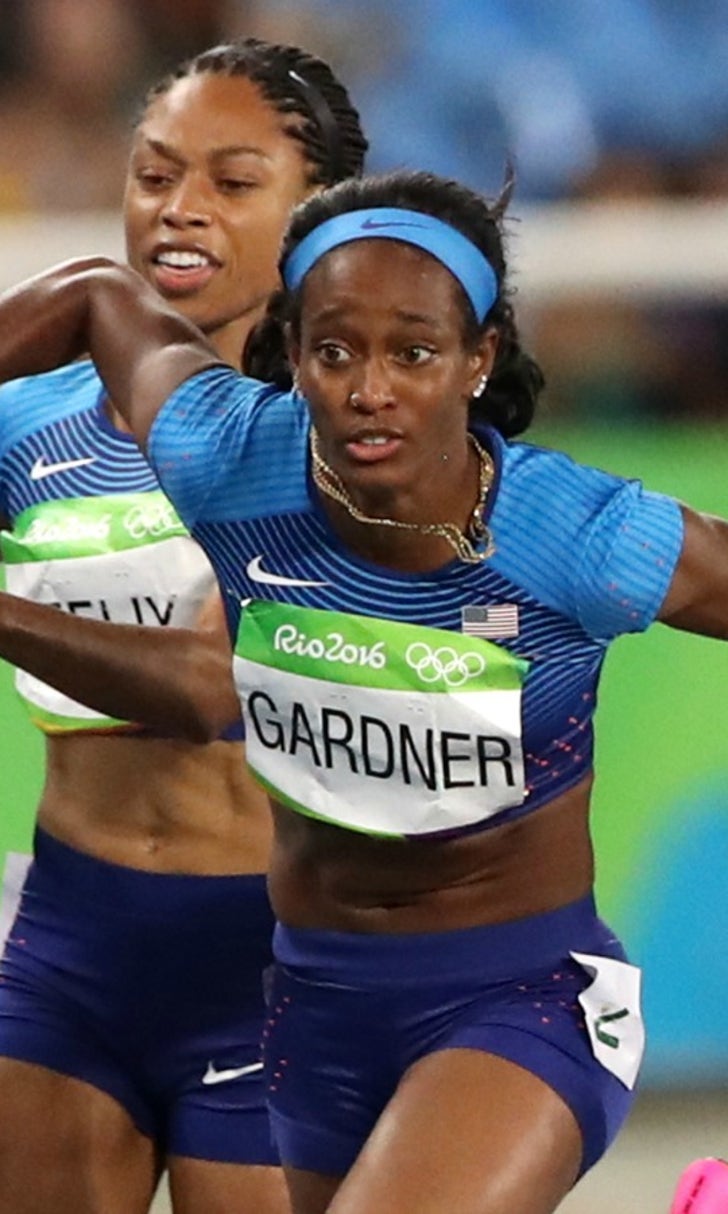 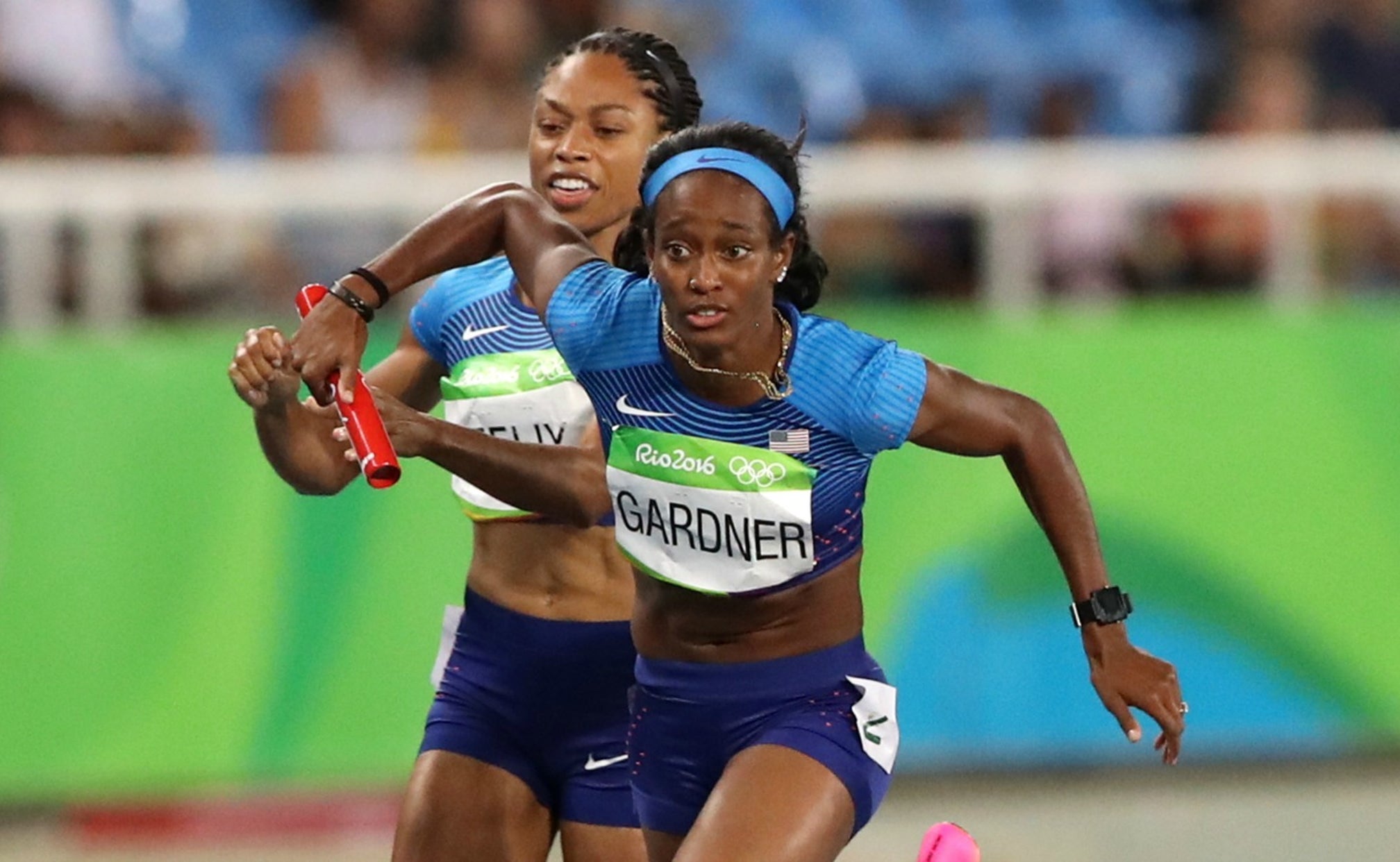 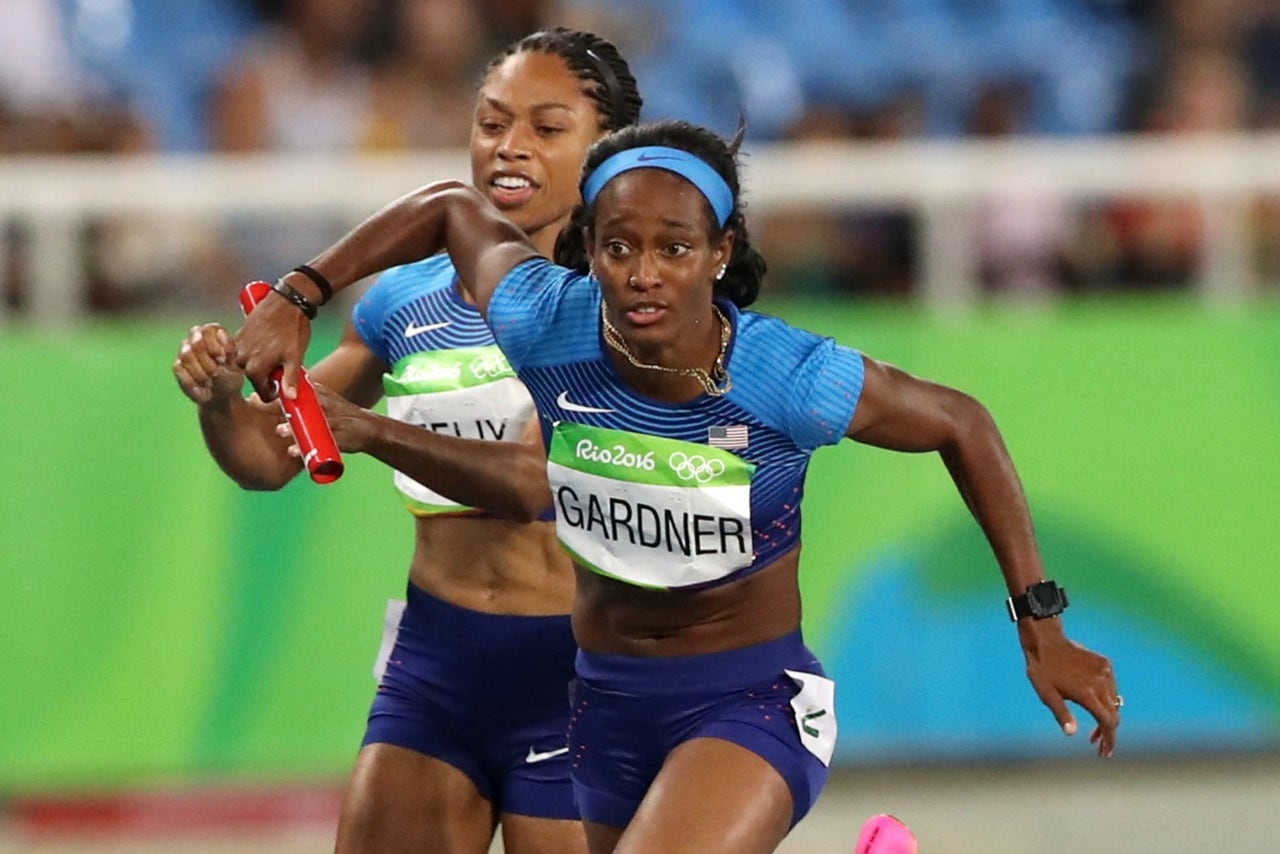 The United States' women's relay team made good on their second chance to advance to the 4 x 100-meter final on Thursday.

After a drop baton earlier that morning looked to ruin the team's chance to defend their Olympic title, the team successfully contested that Allyson Felix was bumped by a Brazilian runner in her handover, and were given another opportunity to qualify.

Hours later, Felix, Gardner, Morolake Akinosun and Tianna Bartoletta re-ran the race on the same lane ... by themselves ... 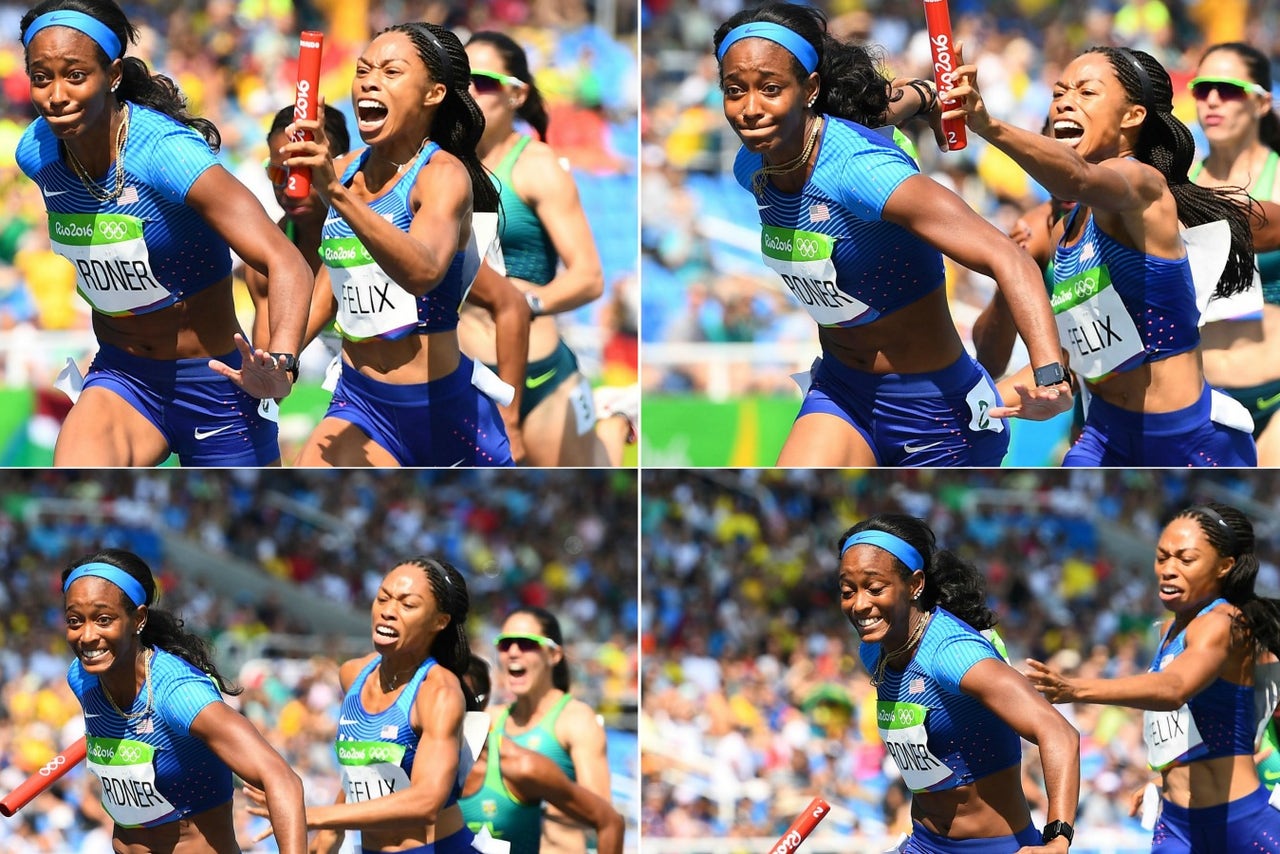 You don't see that everyday.

Such an honor to wear USA blue & have the opportunity to fight with these ladies! 2nd times the charm ?#Rio2016 pic.twitter.com/IGZFSORSXb