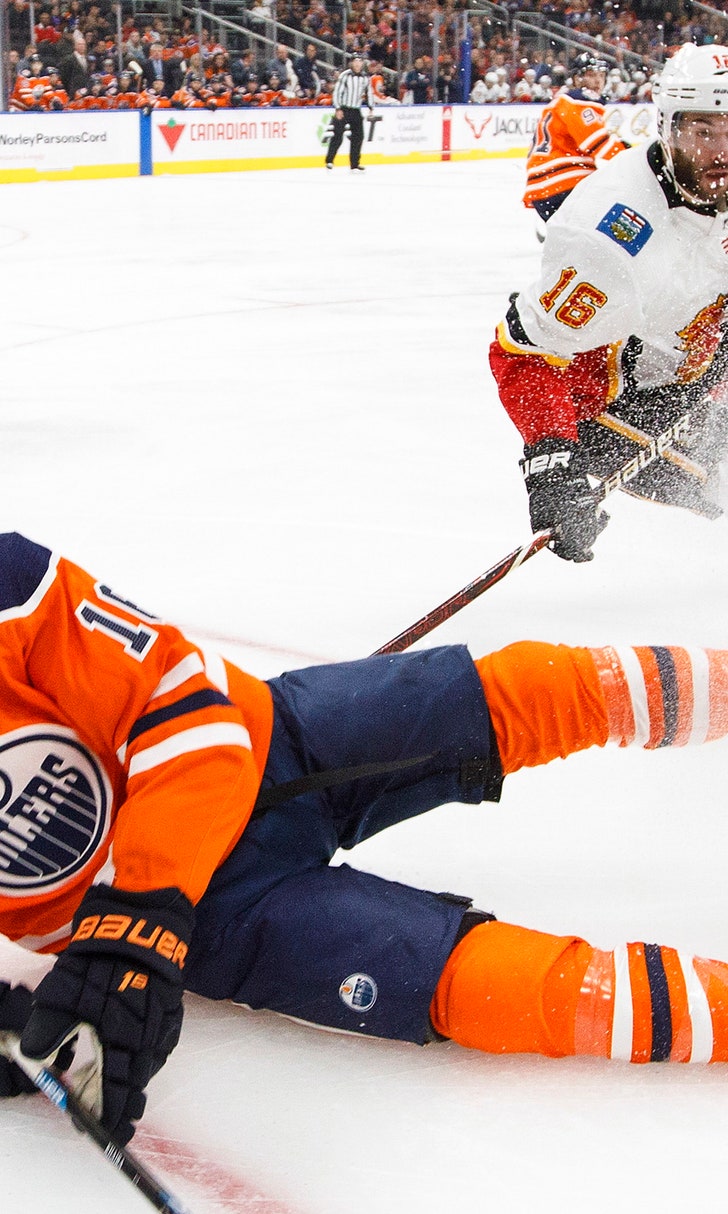 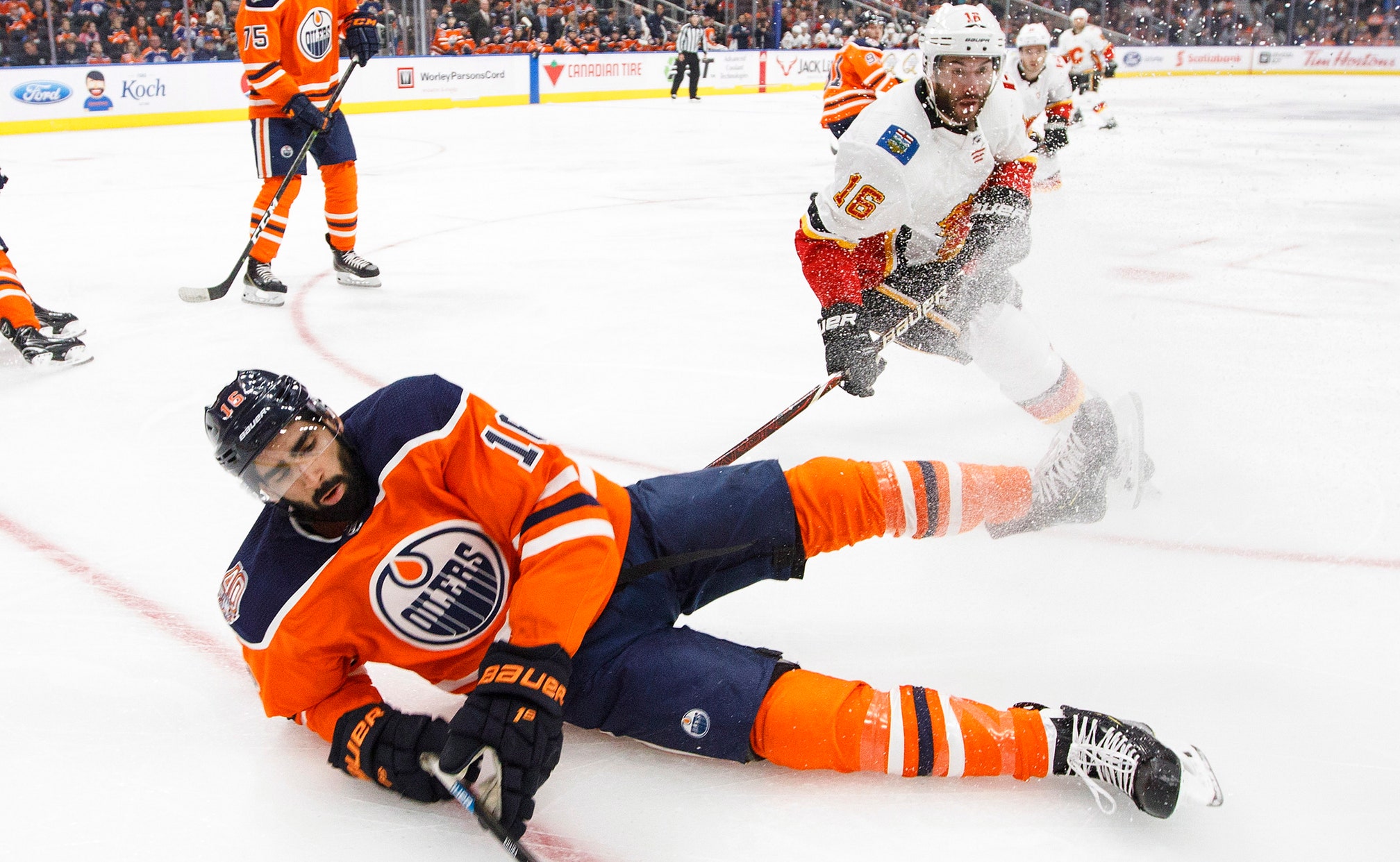 Yamamoto got his second of the game early in the third period, tapping a goalmouth feed from Drake Caggiula behind goalie Mike Smith to complete the scoring. Yamamoto has six goals in six exhibition games.

Edmonton will face the Cologne Sharks in an exhibition game Wednesday night in Germany, and open the regular season next Saturday in Sweden against the New Jersey Devils.

At Boston, Brian Elliott made 26 saves, and Michael Raffl scored twice in the third period to lead the Flyers.

Ryan Donato scored for Boston, and Tuukka Rask made 20 saves. The Bruins, who open the regular season Wednesday at the defending Stanley Cup champion Capitals (5-2-1).

At Detroit, Jonathan Bernier made 25 saves to lead the Red Wings over the Maple Leafs.

At Sunrise, Florida, Andrei Vasilevskiy made 31 saves to lead the Lightning past the Panthers.

At Ottawa, Ontario, Matt Duchene had a goal and an assist, Craig Anderson stopped 19 shots and Ottawa beat Montreal.

Tom Pyatt and Bobby Ryan also scored for the Senators (2-4-0).

Carey Price gave up all three goals on 21 shots in two periods, and Antti Niemi stopped all 10 shots he faced in the third period for Montreal (4-3-0).

In Chicago, Cam Ward made 16 saves to lift the Blackhawks past the Blue Jackets.

Jonathan Davidsson scored for the Blue Jackets (3-5-0), and Joonas Korpisalo made 23 saves.

At Kelowna, British Columbia, Michael Grabner and Derek Stepan had a goal and an assist to lead Arizona.

Christian Fischer and Brad Richardson added goals for the Coyotes (4-2-0).

Jacob Markstrom made 12 saves for Vancouver and Darcy Kuemper had 15 stops for Arizona.

At Los Angeles, John Gibson made 32 saves to record a shutout for the Ducks.

Jonathan Quick stopped 34 of 37 shots for the Kings, who went 1-4-1 in exhibition play.

Pacific Division
share story
those were the latest stories
Want to see more?
View All Stories
Fox Sports™ and © 2020 Fox Media LLC and Fox Sports Interactive Media, LLC. All rights reserved. Use of this website (including any and all parts and components) constitutes your acceptance of these Terms of Use and Updated Privacy Policy. Advertising Choices. Do Not Sell my Personal Info