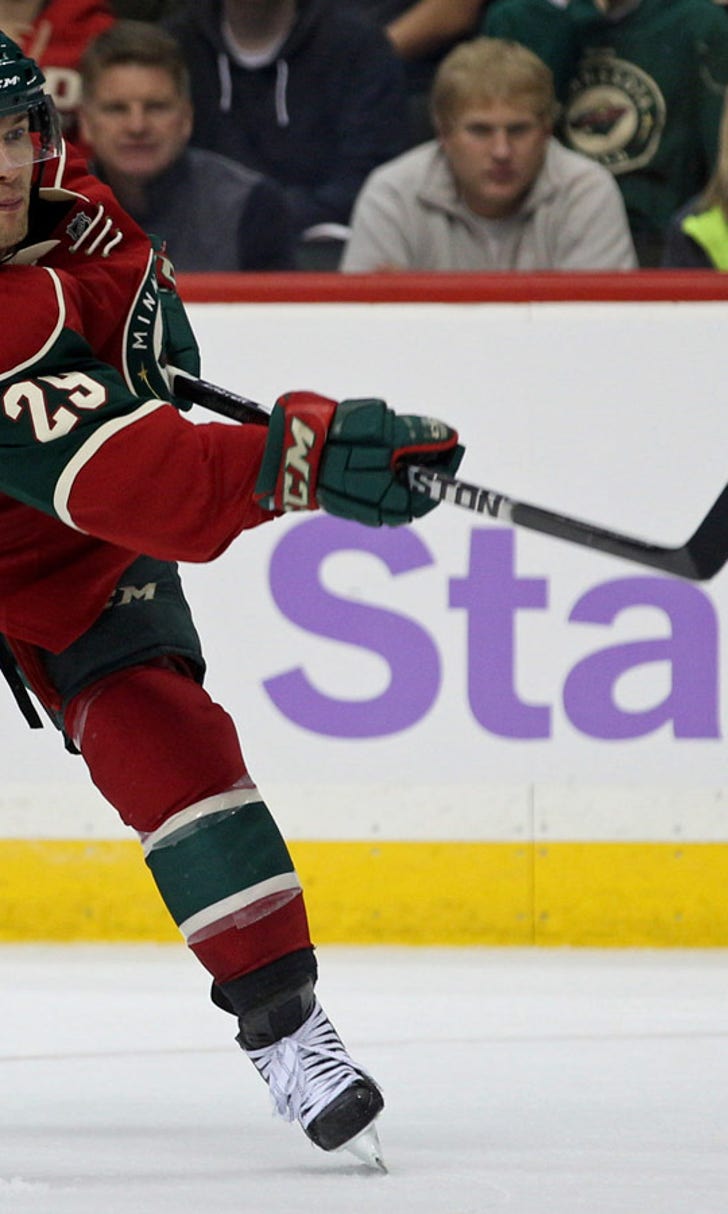 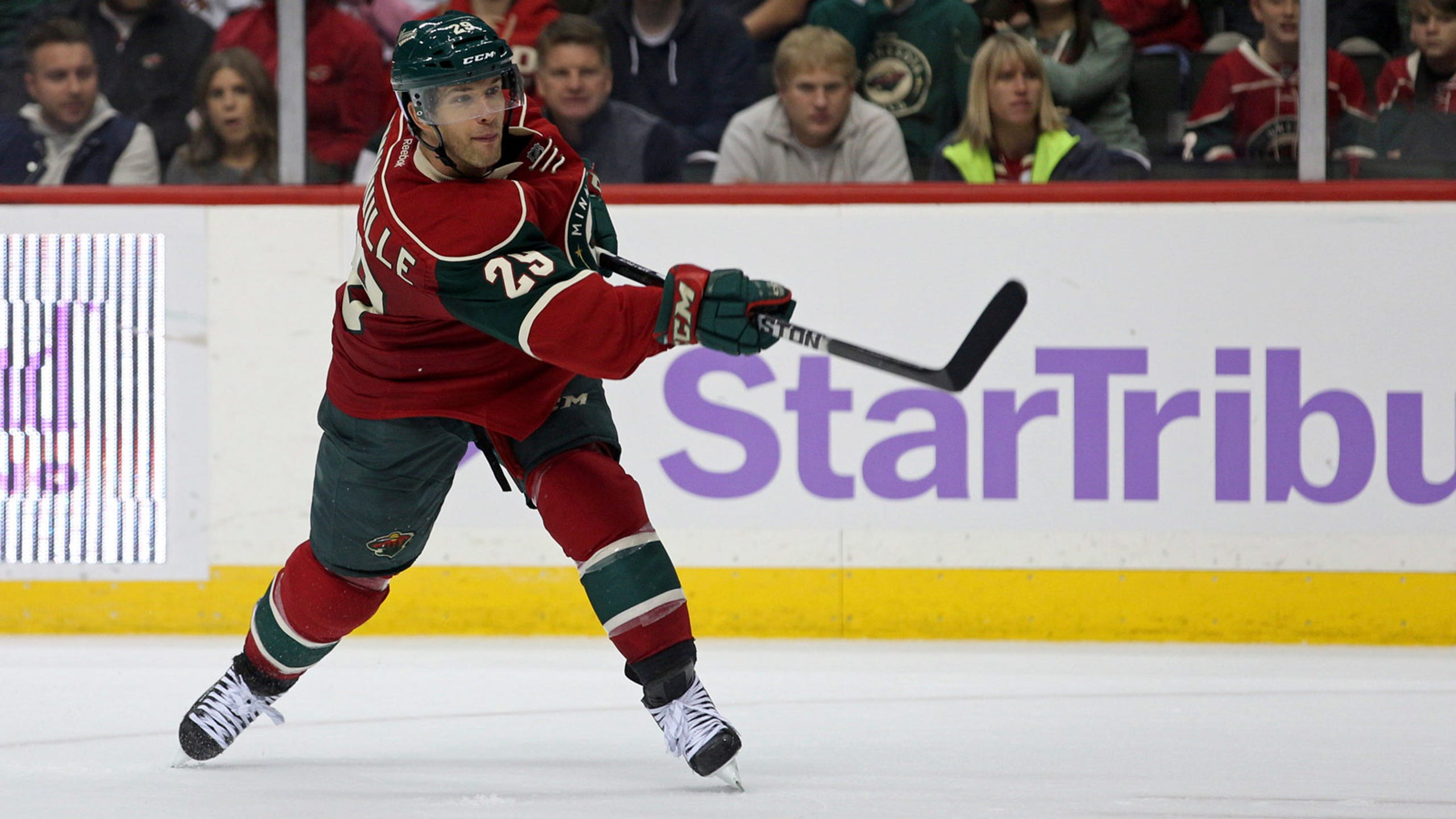 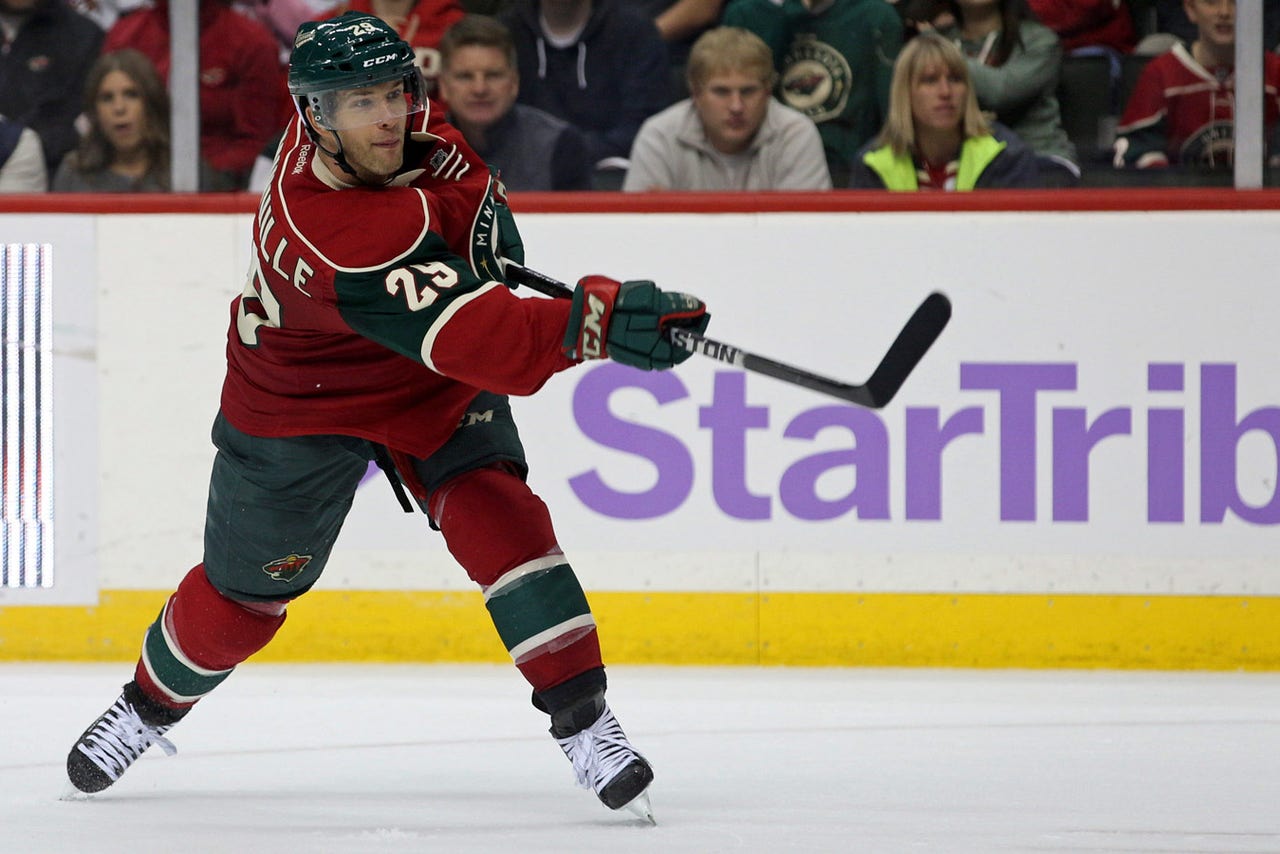 Minnesota Wild veteran forward Jason Pominville is doing his best to keep his sense of humor in the face of his scoring troubles.

"I'm confident it'll turn around," Pominville told reporters on Wednesday in regard to his 11-game goal drought to start the season. "I mean, it can't get any worse."

It's certainly not for a lack of trying as Pominville has directed 28 shots on goal, which trails only leading goal-scorer Zach Parise (42 shots) and Jason Zucker (35).

Pominville, who has recorded five assists this season, has been held off the scoresheet in each of his last three games and seven of his last eight.

The 32-year-old Quebec native excelled in his first full campaign with Minnesota, collecting 30 goals and as many assists in 82 games in 2013-14 before mustering just 18 tallies the following season.

Pominville will have a chance to make a dent on the scoreboard when the Wild (7-2-2) host the Central Division-rival Nashville Predators (7-2-2) on Thursday.

Pominville (11 games without a goal) with a laugh: "I'm confident it'll turn around. I mean, it can't get any worse." #mnwild