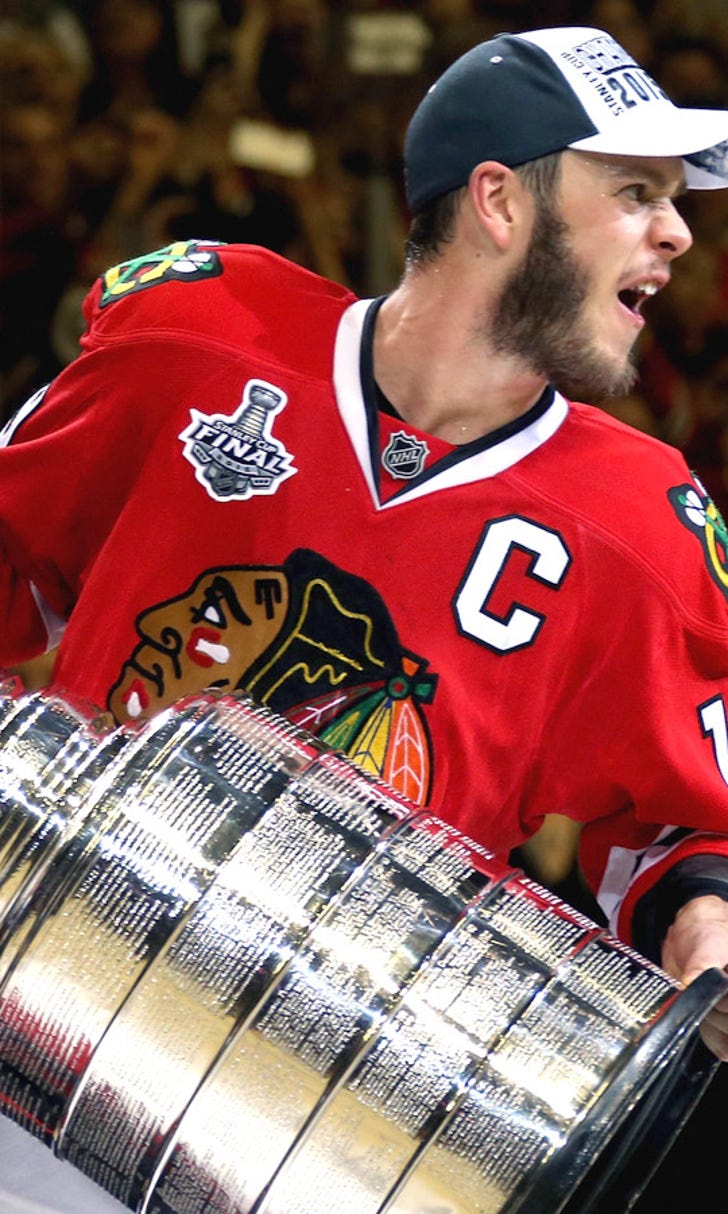 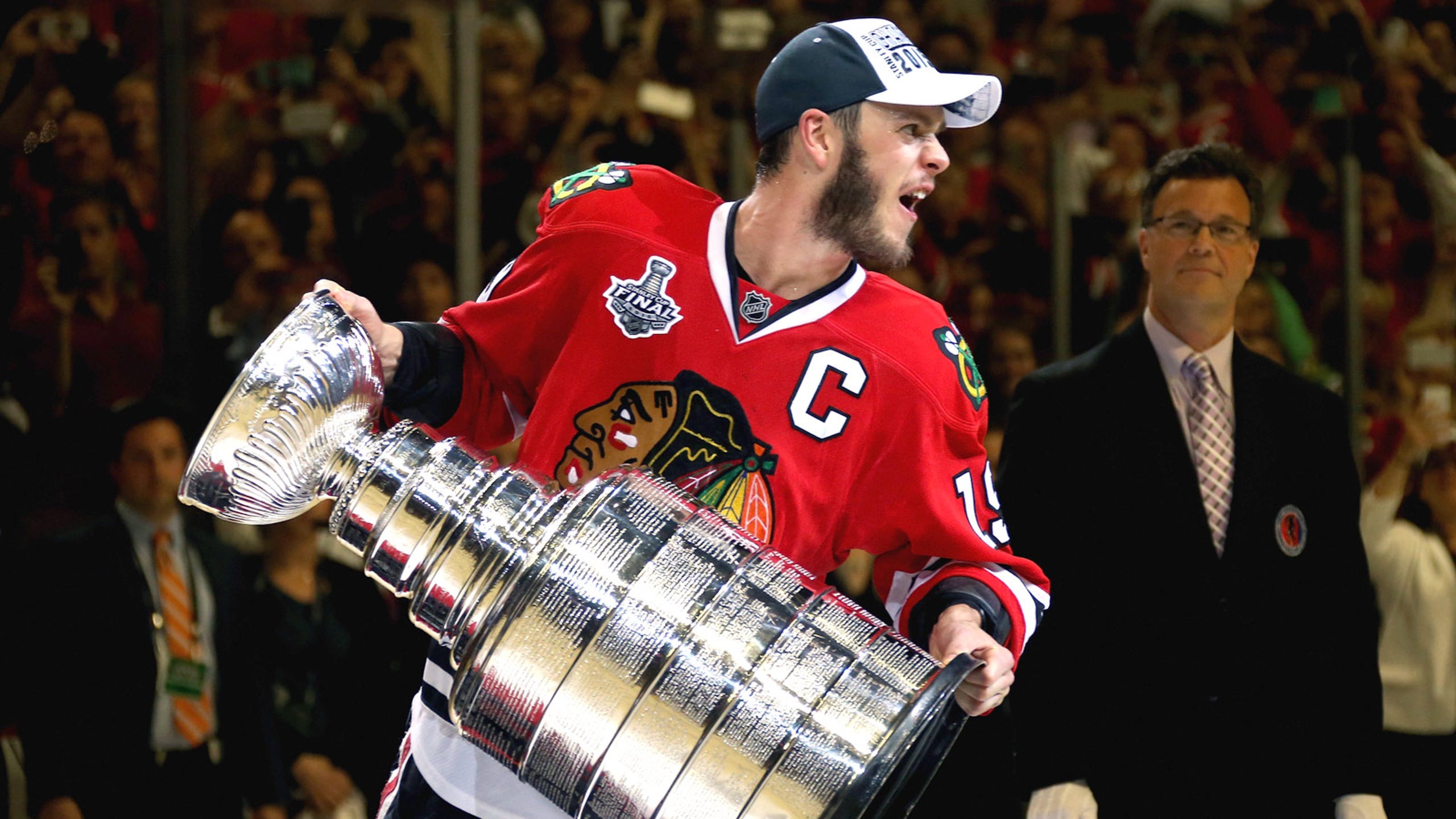 WATCH: Tyler Seguin is a Belieber and Jonathan Toews has 'sick' dance moves? 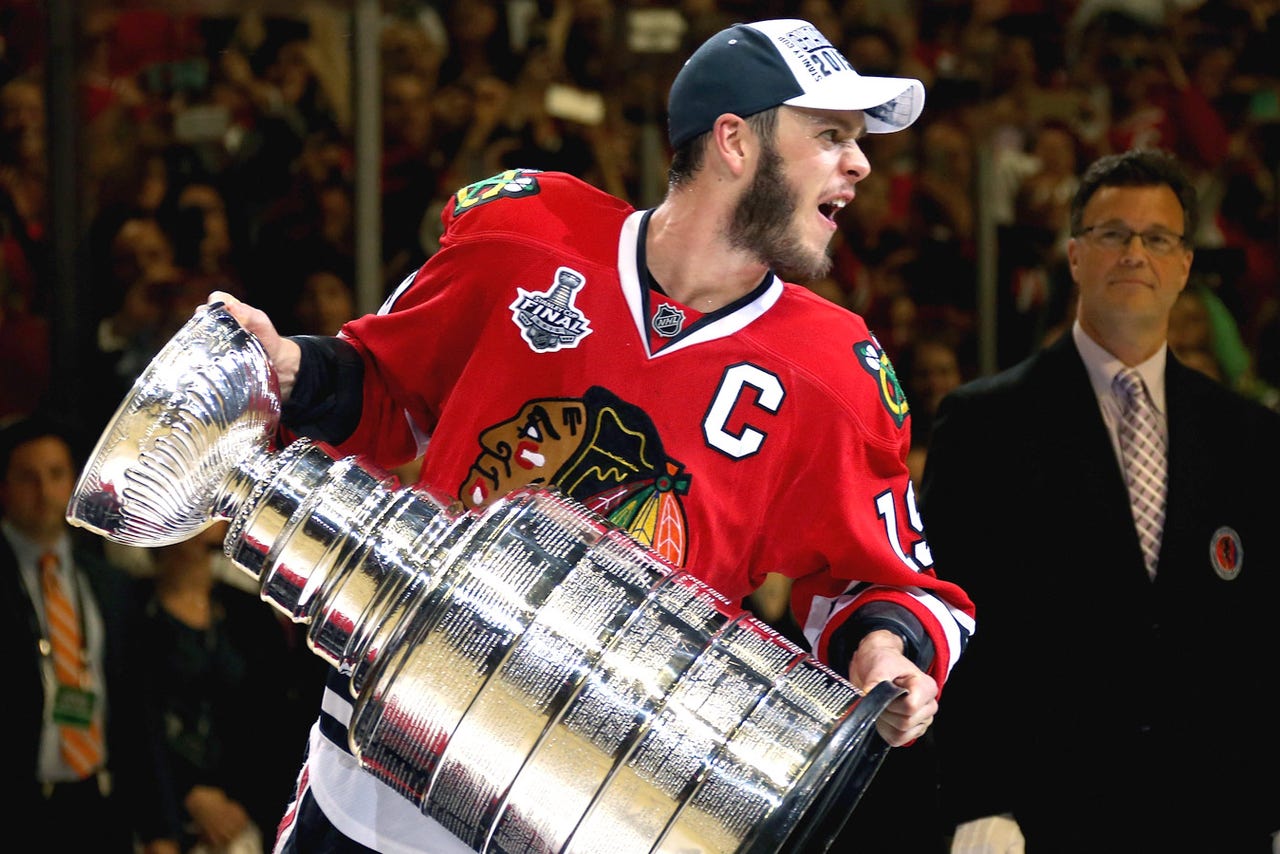 The NHL is starting the first week of November off with some more "not-so-mean tweets", and the newest batch of social media barbs had a few NHL players defending their musical interests and dance skills.

One of the tweets seemed to indicate Jonathan Toews is a bad dancer, an accusation he understandably found offensive. Then Tyler Seguin defended his taste in music by arguing that he is not solely a Britney Spears and Macklemore fan; he also enjoys a bit of Justin Bieber. Seguin even showed off his singing skills, a move he might regret. Judge for yourself.

It is good to know, however, that whoever is buying Daniel Sedin's Christmas presents can leave the box set of the entire Simpsons franchise off the list.