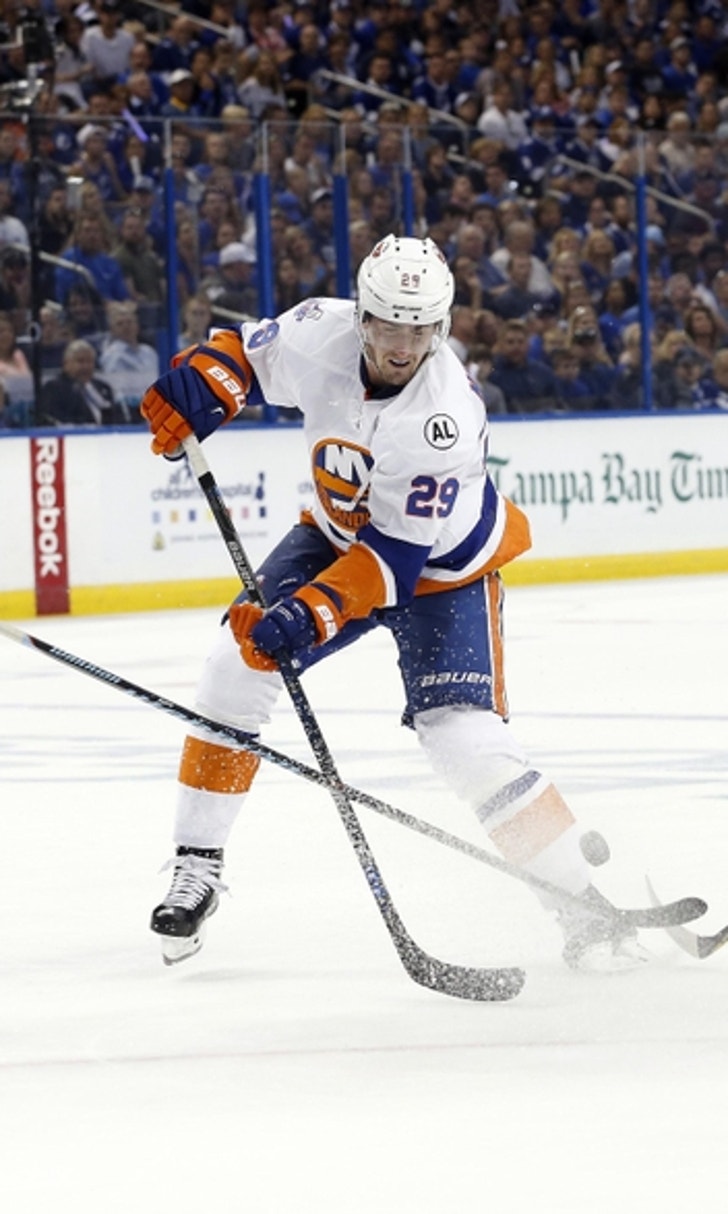 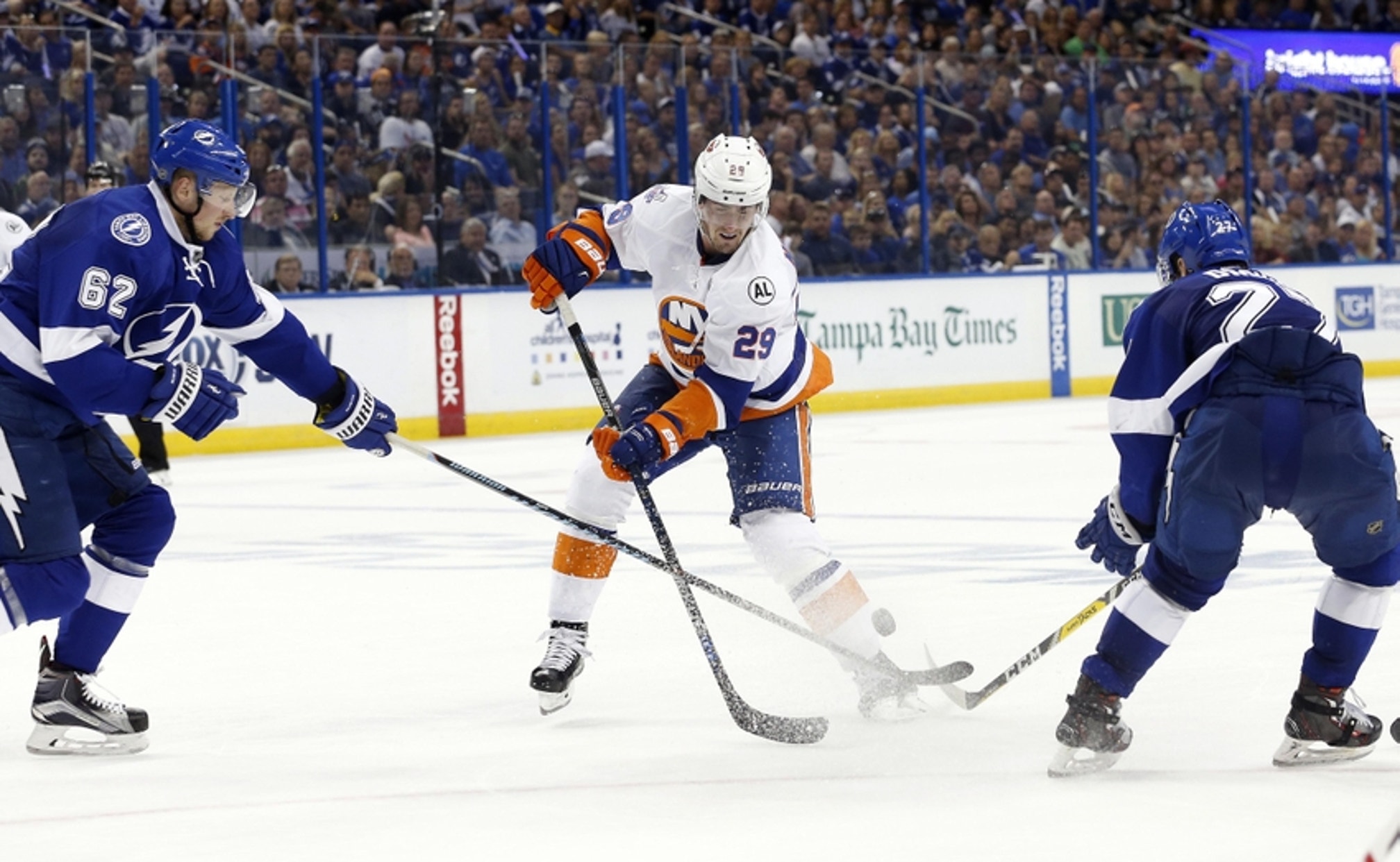 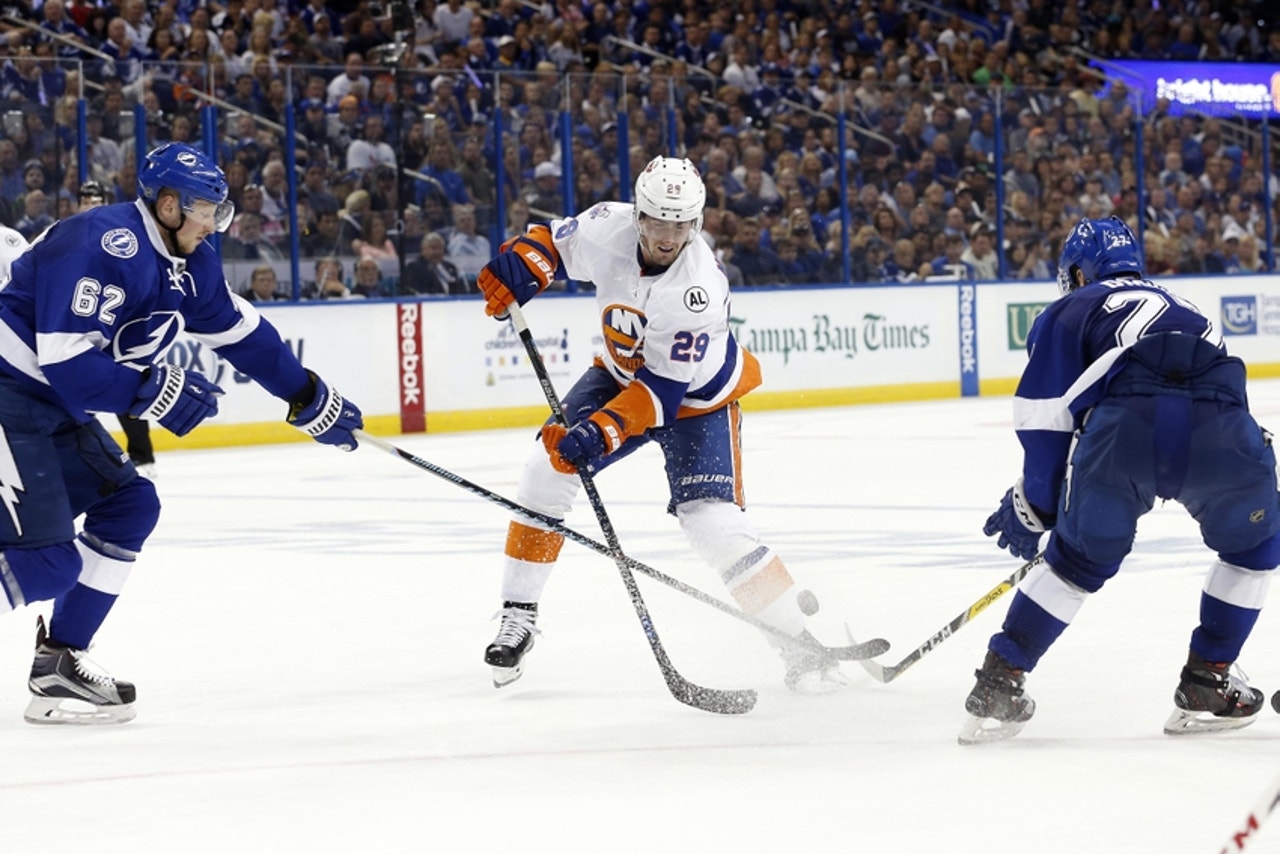 It’s crazy to think, but Brock Nelson is under the age of 25 and makes out Top 25 Under 25. He’s a natural goalscorer, hopefully, he can add more to his game.

He just makes the cut, but Brock Nelson is 24 years-old. Born in 1991 in Warroad, MN. He’s already been with the New York Islanders for over six years, being drafted in 2010.

Nelson’s played three full seasons with the Islanders amassing 108 points over 235 games. Most of those points come in the form of goals with a 60 to 48 ratio.

Generally, you see the opposite, with assists out-weighing the number of goals. But that just highlights what type of player Nelson is. In EA sports NHL series terms he’s a sniper.

But the scoring promise that Brock Nelson brings to the Islanders fold is something to look forward too over his career.

Now, the only thing holding Brock Nelson back, is Brock Nelson. Did that blow your mind!? Probably not. It’s not that far-fetched of a statement. For all of Brock Nelson’s goalscoring, his two-way play longs for improvement.

His Corsi-for in relation to his offensive zone starts don’t compute. Last season Nelson started 57.8% of his shifts in the offensive zone but sported a 48.8% Corsi-for. Meaning that play is more frequently going the other way when Nelson is on the ice. If Nelson can fix that side of his game the skies the limits. (All stats from hockey-reference.com)

Nelson won’t be on our list next year being 25 in about two-weeks time. Hopefully, by then we won’t be talking about his potential but rather about his impeccable contributions to the team.