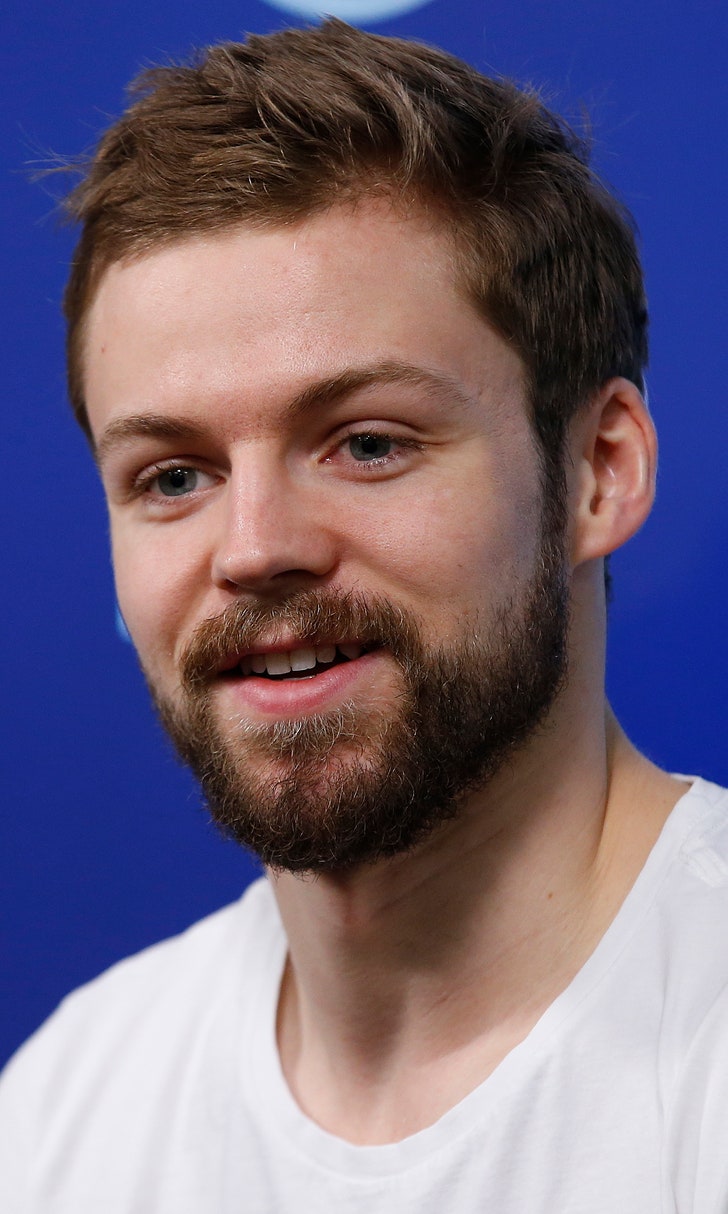 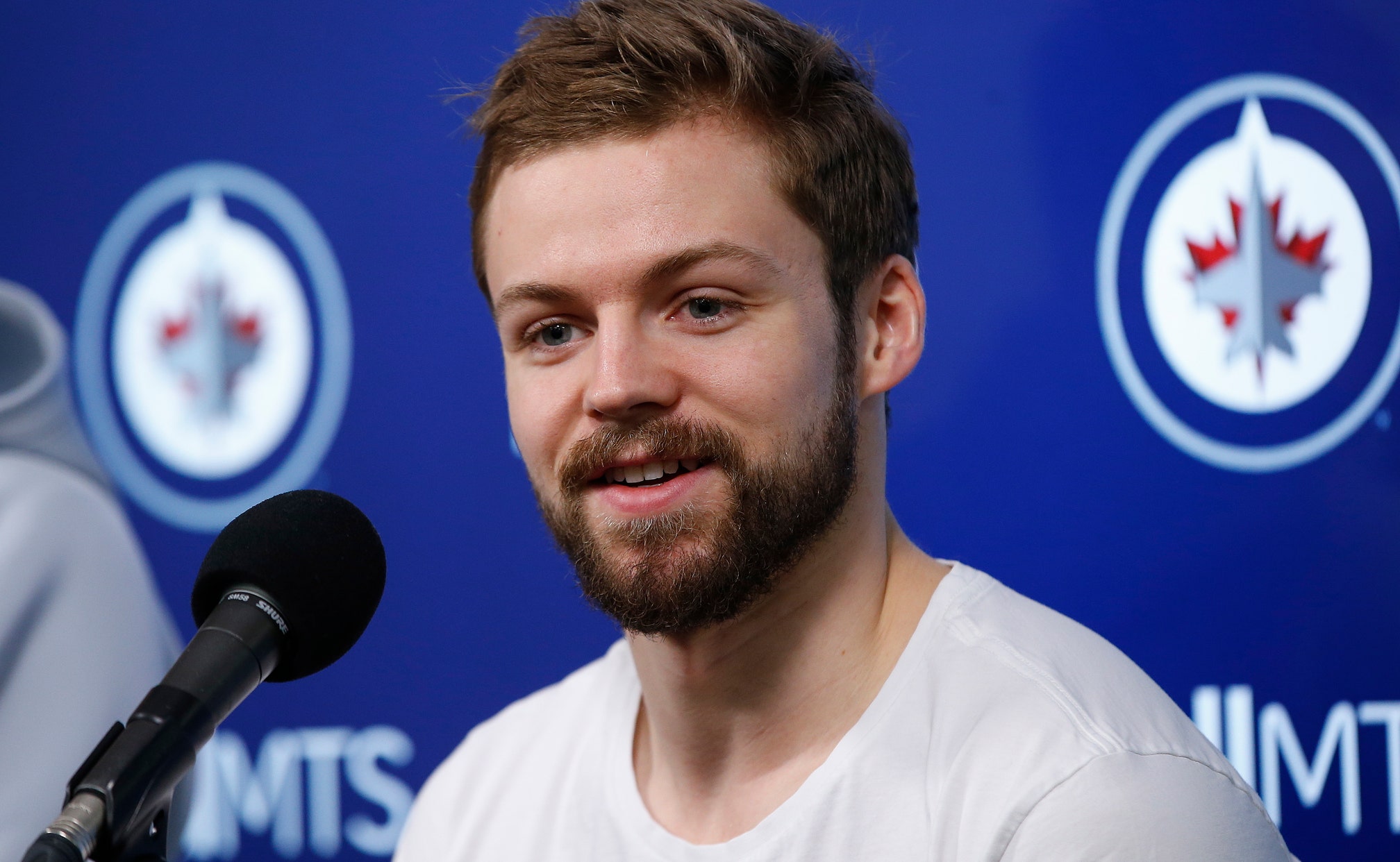 The Jets announced the move on Thursday, one day before the start of training camp.

The 24-year-old Morrissey had one year left on a two-year contract with a cap hit of $3.15 million.

"The term excited me," said Morrissey, who's starting his fourth full season in the NHL. "The fact that I get to have that stability, but to be here and playing in Winnipeg, from Day 1, it's what I've always said that I wanted to do."

"He's done a lot of things both on and off the ice to help our team grow," he said. "He's mature beyond his years with respect to him as a person.

"Just the way he has progressed and how he earned everything he's gotten on the ice — the coaches' trust, the coaches' praise, teammates' trust, teammates' praise. Those are things that you earn. In a very difficult sport like this and a very competitive sport, to earn all those people's trust and praise is a big thing."

Morrissey had a career-high 31 points (six goals, 25 assists) in 59 games with the Jets last season.

A first-round pick (13th overall) by the Jets in 2013, Morrissey was third on the team in average ice time last season at 22 minutes 24 seconds.

Morrissey returns to a Jets blueline that lost Jacob Trouba, Tyler Myers and Ben Chiarot during the offseason.

On the eve of this year's camp, the team doesn't have contracts with restricted free-agent forwards Patrik Laine and Kyle Connor.

Morrissey's deal doesn't relate to those negotiations, he said.

"We wouldn't have made it if we didn't feel comfortable," Cheveldayoff said. "And as far as impacting anything else, this deal was done with the cap in mind and I talked about the uncertainties about the future cap and at some point in time you have to make some decisions and go with it."

Morrissey said he wanted to try to get a deal before training camp or the start of the season.

"We've got it figured out and now I can focus on my game individually and trying to win," he said.

"From talking to the guys in the room, I think everyone's kind of coming from that mindset where we're excited about this year and we're excited to show what we can do as a team and try to build with our young group that's still one of the youngest in the league."