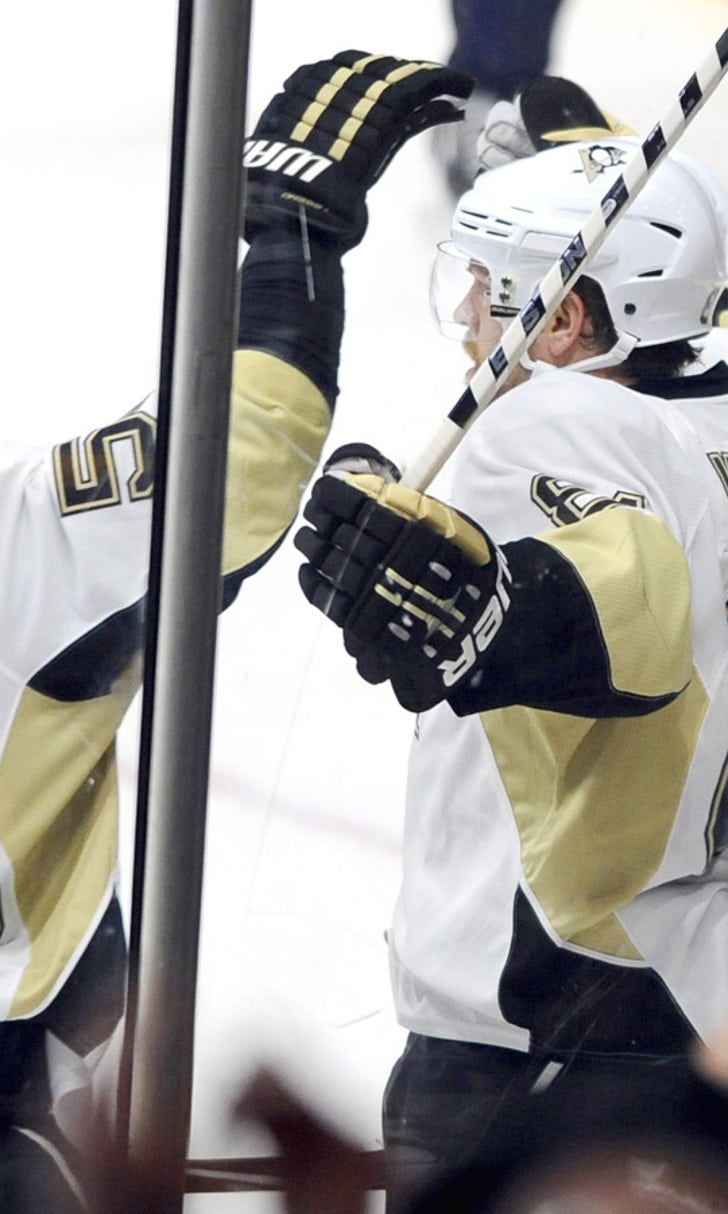 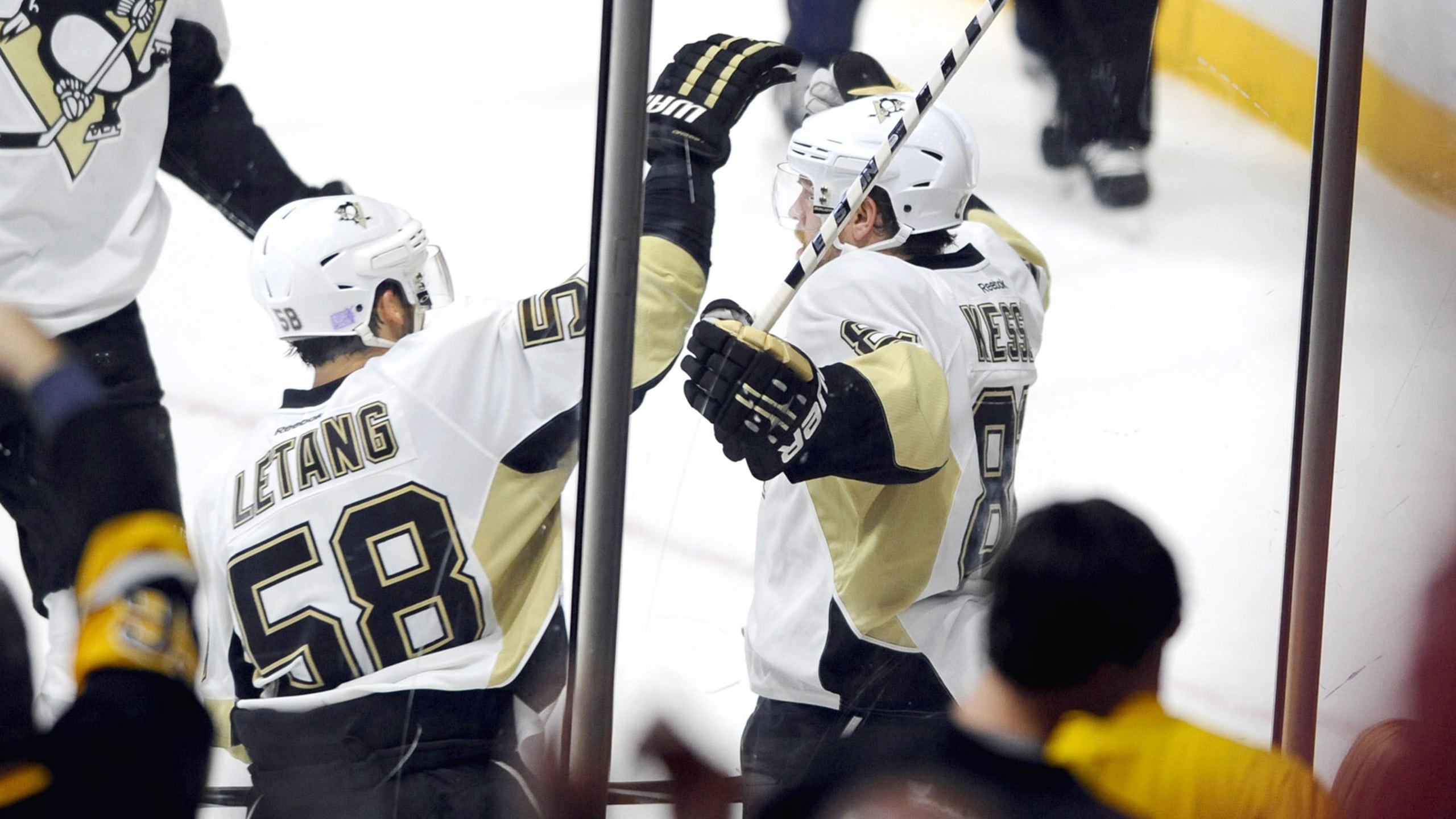 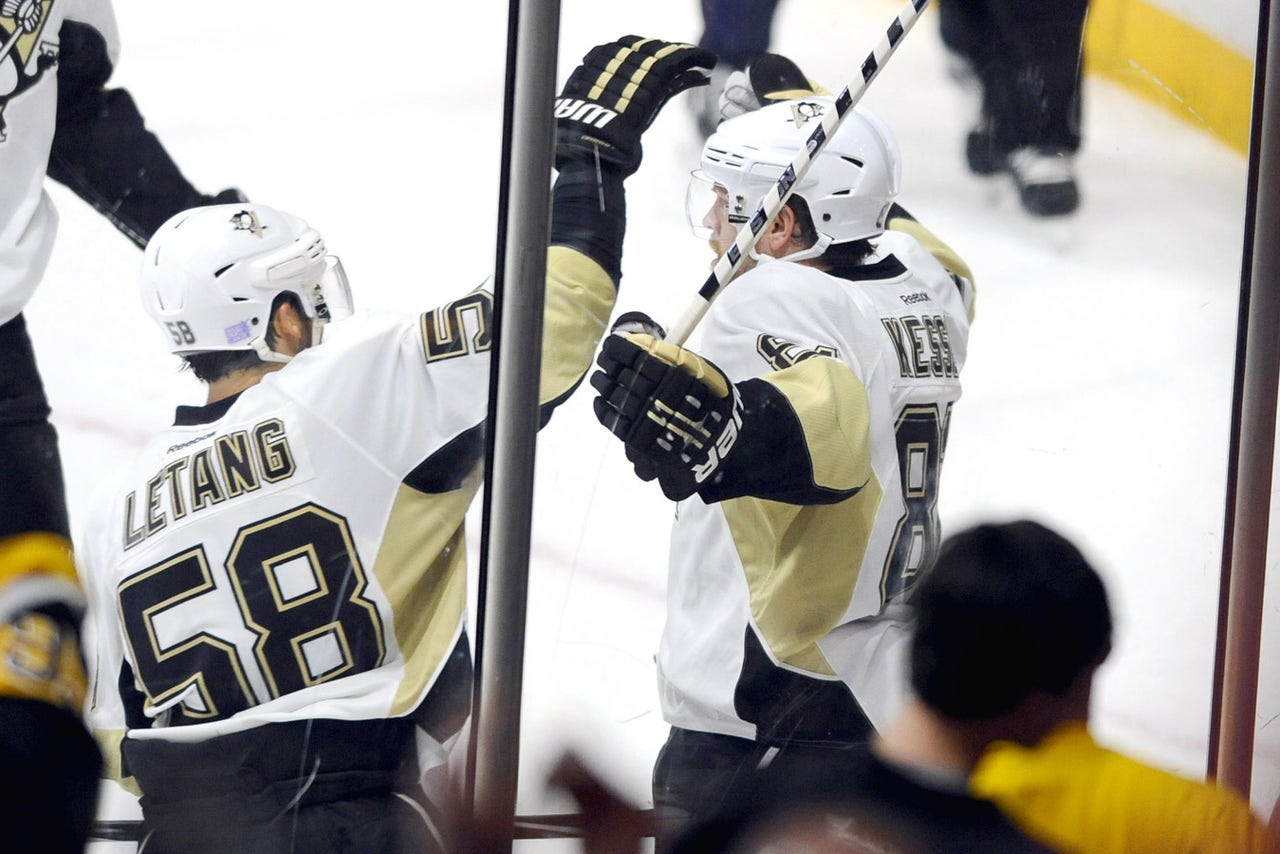 Kris Letang has only been teammates with Phil Kessel for a few months, but Letang already has Kessel's back. That much was evident over the weekend when Letang took to Twitter to voice his displeasure with the Maple Leafs' lack of a tribute to Kessel in Kessel's first return to Toronto since he was traded to Pittsburgh over the summer.

Kessel spent six seasons with the Maple Leafs and totaled 394 points (181 goals, 213 assists) in 446 games. It is typically customary for teams to honor former players who had a lengthy career in a given city with a video tribute during their first game back in their former city.

Kessel's tenure in Toronto did not end on the best of terms. Although Kessel was an elite player on the ice, he was never quite beloved by fans off the ice as his brash nature and frequent clashes with the media often made Kessel a scapegoat for the Leafs' many issues over the years.

Awesome tribute to a great player @PKessel81 in TO .... Crickets crickets