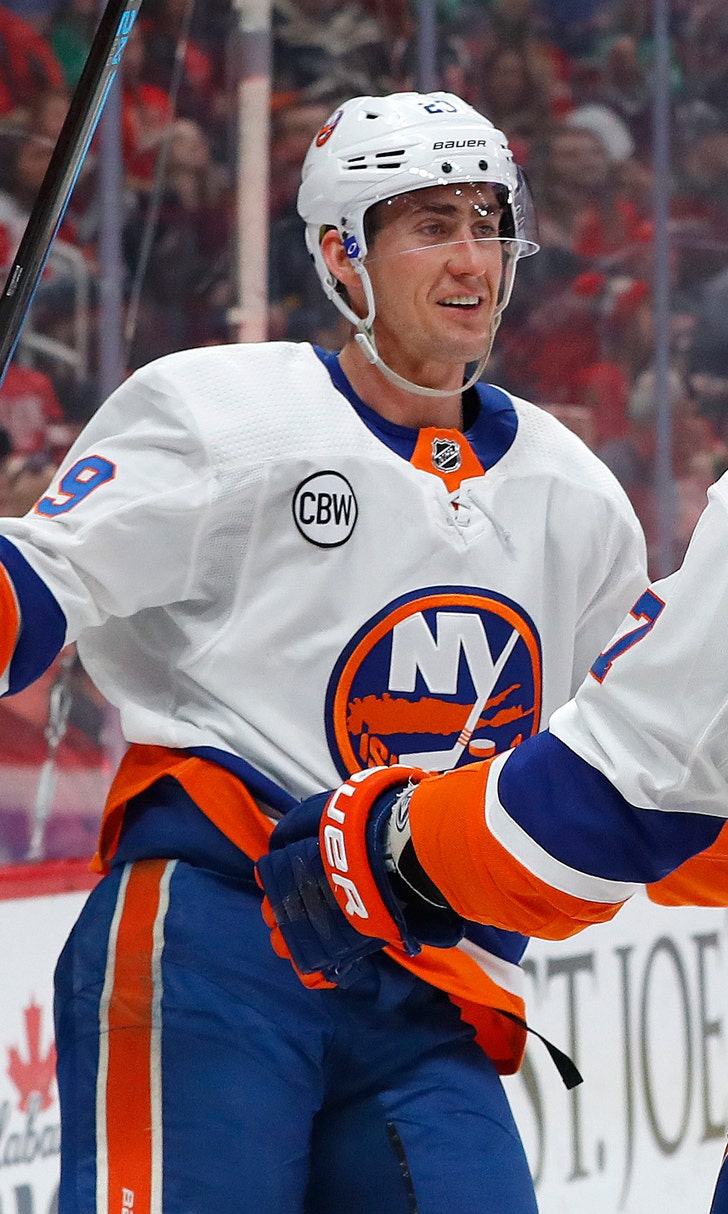 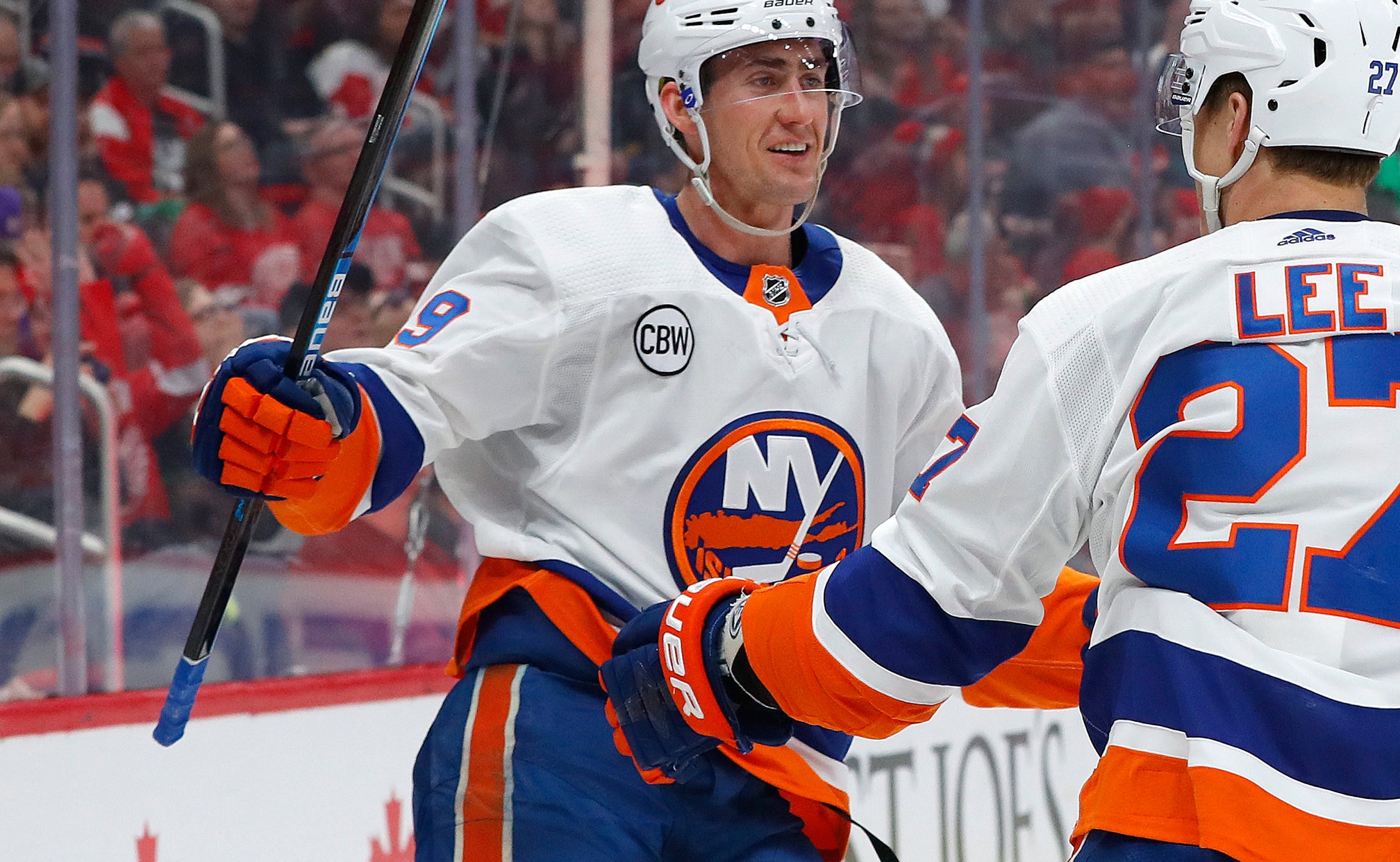 Islanders agree to terms with Brock Nelson on 6-year deal

Less than a year after losing John Tavares, the New York Islanders re-signed star center Brock Nelson before he could even test free agency.

Nelson on Thursday agreed to terms on a $36 million, six-year contract through the 2024-25 season. Nelson scored 25 goals and set career highs with 28 assists and 53 points last season to help the Islanders make the playoffs.

"It was a bigger opportunity," Nelson said in a phone interview. "There wasn't a whole lot of talk about us being a very good team. A lot of people predicted us to be kind of at the bottom of the league. Kind of went out there to prove people wrong and a chip on our shoulder. And for me, that opportunity playing with great players throughout the year, I think just trying to step into those shoes and take advantage of that."

Getting Nelson under contract is one item on a long offseason checklist for general manager Lou Lamoriello. Captain Anders Lee and goaltender Robin Lehner are among the Islanders' potential unrestricted free agents.

With Tavares' departure for his hometown Toronto Maple Leafs still fresh, the Islanders don't want to say goodbye to their captain two years in a row and would love to bring back Lehner after a bounce-back season made him a Vezina Trophy finalist .

"Hopefully guys decide to stay and come back and you want to win together," Nelson said. "This is the only place I've ever known. Being comfortable with the fit and everything was great for us, and you hope maybe it's similar for some of those guys. But you just never know how it shakes out. You hope to see those guys back because last year was a special group and you want to keep it together."