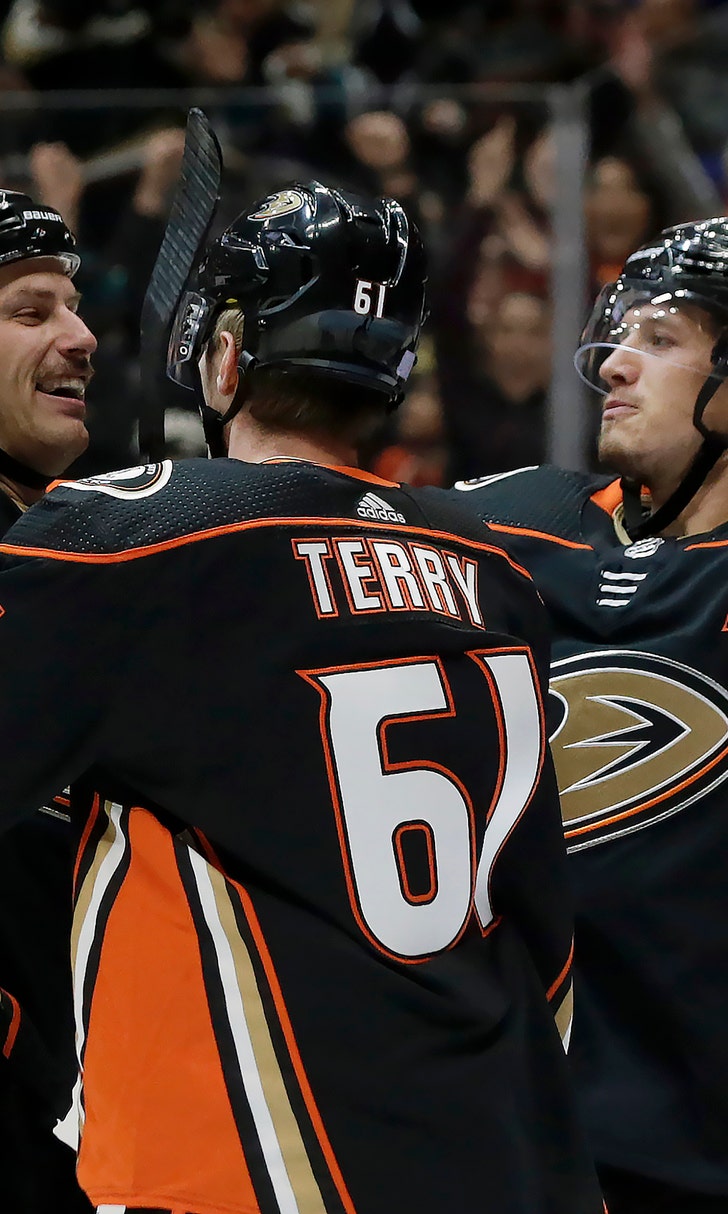 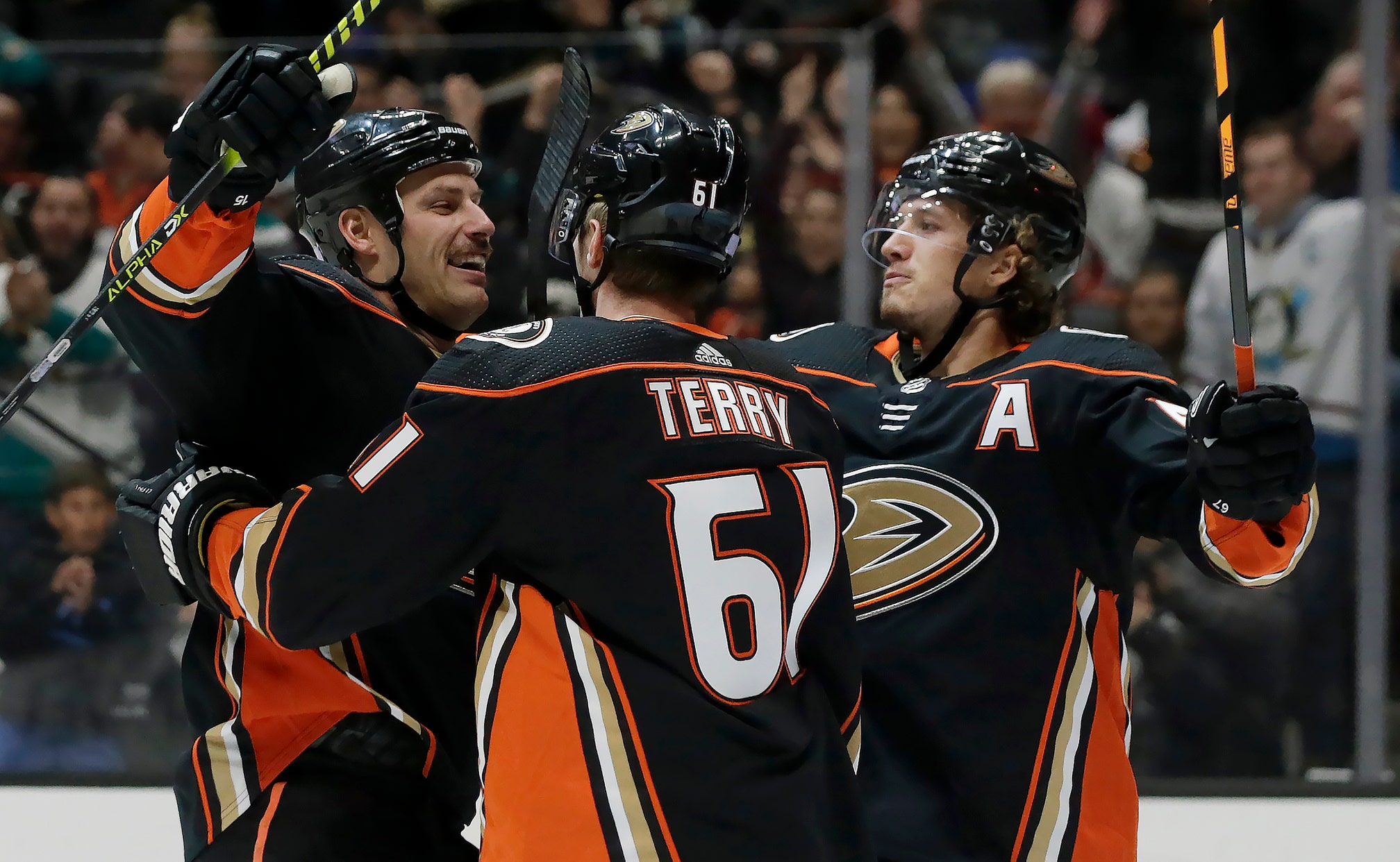 One game after chastising the team for a lack of physicality, Ryan Getzlaf led by example. He had a goal and an assist, and John Gibson made 26 saves as the Ducks defeated the Islanders 3-0 to end their three-game slide and a five-game skid at home.

Playing physical again was a topic at the morning skate.

“That’s definitely the response we wanted,” Getzlaf said. “Obviously we talked a little bit as a group and some things were said, and necessary to kind of respond as a group. I thought we did a good job of that tonight.”

The Islanders went 15-0-2 during the longest point streak in team history, which started with an Oct. 12 victory over Florida. They hadn’t lost in regulation since the day before that against Carolina, but had gone into overtime in each of their past four games before facing Anaheim. They lost in OT against San Jose on Saturday.

“Guys have committed a lot over a long time and we’ve won in different ways,” coach Barry Trotz said. “It’s just reality. We didn’t play well enough to deserve to win. I think our guys are good enough pros to understand that. I’m not gonna kick cans or anything like that.”

The Islanders had a 16-5 advantage in shots during the first period and a 26-23 edge in the game, but couldn’t find a way to beat Gibson, who earned his first shutout of the season.

After withstanding New York’s best push in the opening period, the Ducks were able to do enough over the next 40 minutes to get only their second victory since Nov. 3.

Anaheim put the game away late in the third when Cam Fowler and Ondrej Kase scored just more than a minute apart.

“They were the hottest team in the league, so it was an easy game to get up for,” Fowler said.

The Ducks broke through in a scoreless game at 10:28 of the first when Getzlaf got his stick on a rebound after Rickard Rakell’s shot from the blue line. In an attempt to clear the puck from in front, Islanders forward Jordan Eberle redirected it into his own net.

Getzlaf, whose sharp criticism of the team came after a 6-2 loss Saturday at Tampa Bay, scored his ninth of the season and extended his point streak to five games.

“(Getzlaf) is our leader and we understand that sometimes we need a kick in the butt,” Fowler said. “He’s a guy that can provide that, but on any given night you know he’s going to come out and compete. He’s certainly a guy that we look to when times get a little bit tough, and he was fantastic for us tonight.”

Islanders goalie Thomas Greiss made 20 saves. He was 8-0-0 during the point streak with 233 saves.

Greiss kept New York in the game until the 13:13 mark of the third period when Fowler took a pass from Getzlaf, who was next to the Islanders net, and scored his fifth of the season.

Kase added his third at 13:24 to put the game away, with Fowler getting an assist.

“That one stinks,” Islanders left wing Anthony Beauvillier said. “We felt like we came (at them) hard in the first. They came out hard in the second. We didn’t really maintain that compete level we had in the first. Having points for such a long time, this one kind of stinks.”

NOTES: Gibson took a puck to the upper body off a shot from Ryan Pulock and while lying on his side ailing in front of the net, reached up with his glove to stop a shot from Adam Pelech. Gibson stayed in the game. … The Ducks’ Jakob Silfverberg took his 1,151st shot, moving into fifth place on the team’s career list. … Greiss had a 1.96 goals-against average during New York’s point streak, but he’s given up three goals in each of his last three games.

Islanders: Remain in Southern California to face the Los Angeles Kings on Wednesday.

Ducks: Make a one-game trip to face the Arizona Coyotes on Wednesday.