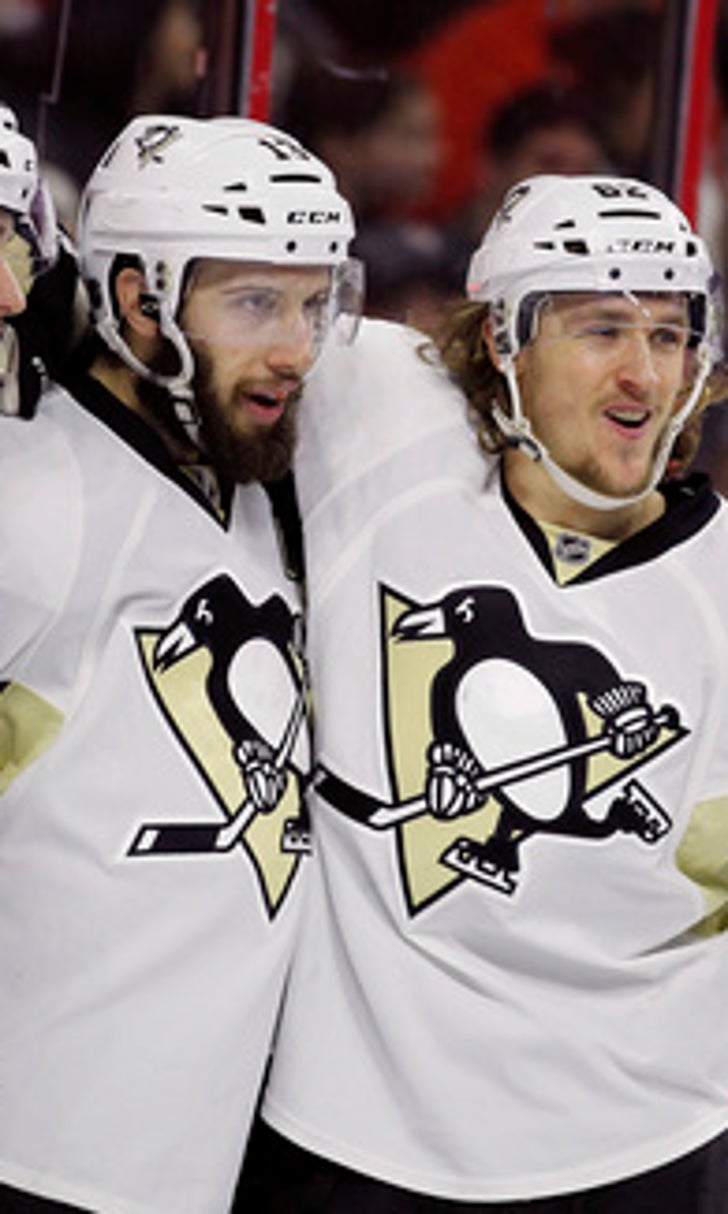 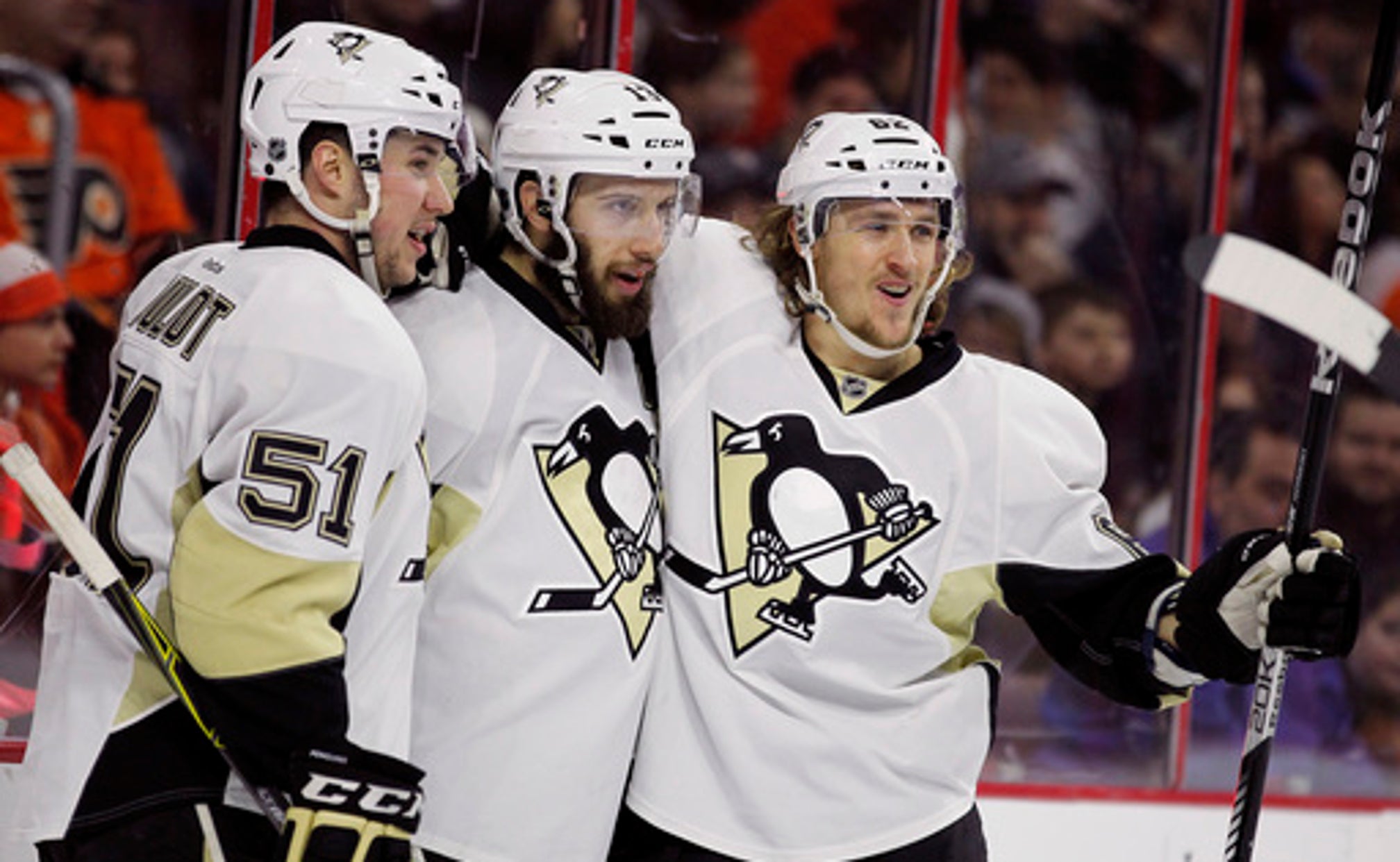 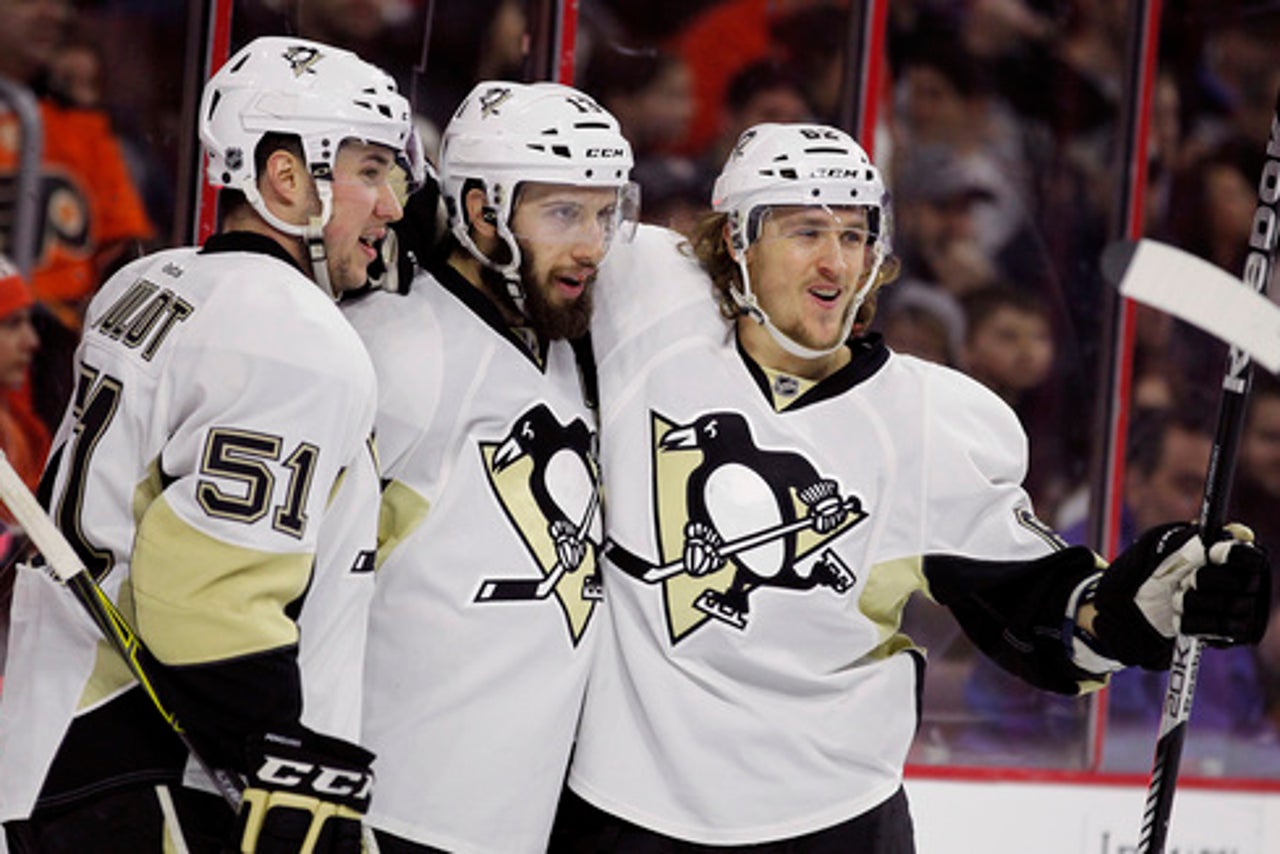 Coach Barry Trotz and the Washington Capitals finally have something to play for.

Two weeks after the Capitals clinched the NHL's best record, Trotz can begin turning his attention to a first-round playoff matchup against the Philadelphia Flyers after Washington closed the season with a 2-0 loss to Anaheim.

The outcome hardly registered with Trotz, who was intent on resting numerous regulars, including Alex Ovechkin and Braden Holtby, before the Capitals open the playoffs on Thursday.

He even joked the Flyers could have saved on their travel budget and not sent scouts to take notes.

''I don't know if they'll get a whole lot from that game,'' Trotz said.

A day after clinching its playoff berth with a 3-1 win over Pittsburgh on Saturday, Philadelphia closed the season with a 5-2 win over the New York Islanders. The Flyers finished on a 15-6-2 run in which they passed four teams in the standings.

The Ducks' win over Washington vaulted them ahead Los Angeles to clinch their fourth consecutive Pacific Division title. Anaheim opens the postseason on Friday against seventh-seeded Nashville.

''We're going to have our hands full,'' Ducks defenseman Cam Fowler said. ''But we feel that we're in a good spot right now.''

It's a significantly better situation than where the Ducks were at Christmas. Starting with a 4-2 win over Philadelphia on Dec. 27, Anaheim closed the season 34-10-5.

The Kings dropped to second in the Pacific and will face third-place San Jose in a series starting Thursday.

In the East, the Islanders' loss left them in seventh, and they'll face Atlantic Division champion Florida starting Thursday. The Rangers stayed in third in the Metropolitan Division and face second-place Pittsburgh on Wednesday. The Atlantic Division's second-place Tampa Bay Lightning will play third-place Detroit in a series that starts Wednesday.

The Capitals won a franchise-record 56 games but closed their season going 3-3-3.

''It feels like we're in a total freefall, and it's really not that way at all. And I think (the players) have a good perspective on it,'' Trotz said, noting Ovechkin led the league with 50 goals and Holtby won 48 games to tie Martin Brodeur's NHL season record. ''There's a lot of great reasons to feel good about going forward to the playoffs right now.''

The question is whether the Capitals can avoid more playoff collapses. Washington hasn't advanced past the second round since losing the 1998 Stanley Cup Final to Detroit.

The North Stars left Minnesota for Dallas after the 1992-93 season before the NHL re-established its presence in the Twin Cities with the expansion Wild in 2000. The two Central Division rivals meet in the postseason for the first time.

The Islanders and Panthers also meet for the first time in the postseason. Florida is making just its fifth playoff appearance and has lost four straight series since being swept by Colorado in the 1996 Stanley Cup Final. The Islanders have lost seven straight first-round series dating to 1994.

The Blues and Blackhawks meet for the 12th time in the postseason. Chicago has won eight times, including the most recent a first-round series in 2014.

The Penguins' and Wild's decision to switch coaches during the season paid off.

Pittsburgh went 33-16-5 under Mike Sullivan after Mike Johnston was fired in mid-December. As for Minnesota, John Torchetti went 15-11-1 after taking over for Mike Yeo, who was fired on Feb. 13.

Of the seven coaches who took over new jobs last offseason, three reached the playoffs, including Detroit's Jeff Blashill, who was promoted from the Red Wings AHL affiliate after Mike Babcock left to coach Toronto. San Jose's Peter DeBoer is back in the postseason for the first time since leading the New Jersey Devils on their run to the 2012 Stanley Cup Final, which they lost in six games to Los Angeles.

And then there's Philadelphia's Dave Hakstol, who was hired after spending 11 seasons at North Dakota.

Anaheim's goalie tandem of Frederik Andersen and John Gibson won the William M. Jennings Trophy in helping the Ducks to allow the fewest goals. Andersen's 24-save shutout in Anaheim's 2-0 win over Washington on Sunday cinched it. The Ducks allowed 192 goals, one fewer than Washington.

AP Sports Writers Stephen Whyno, in Washington, and Vin A. Cherwoo contributed to this report.