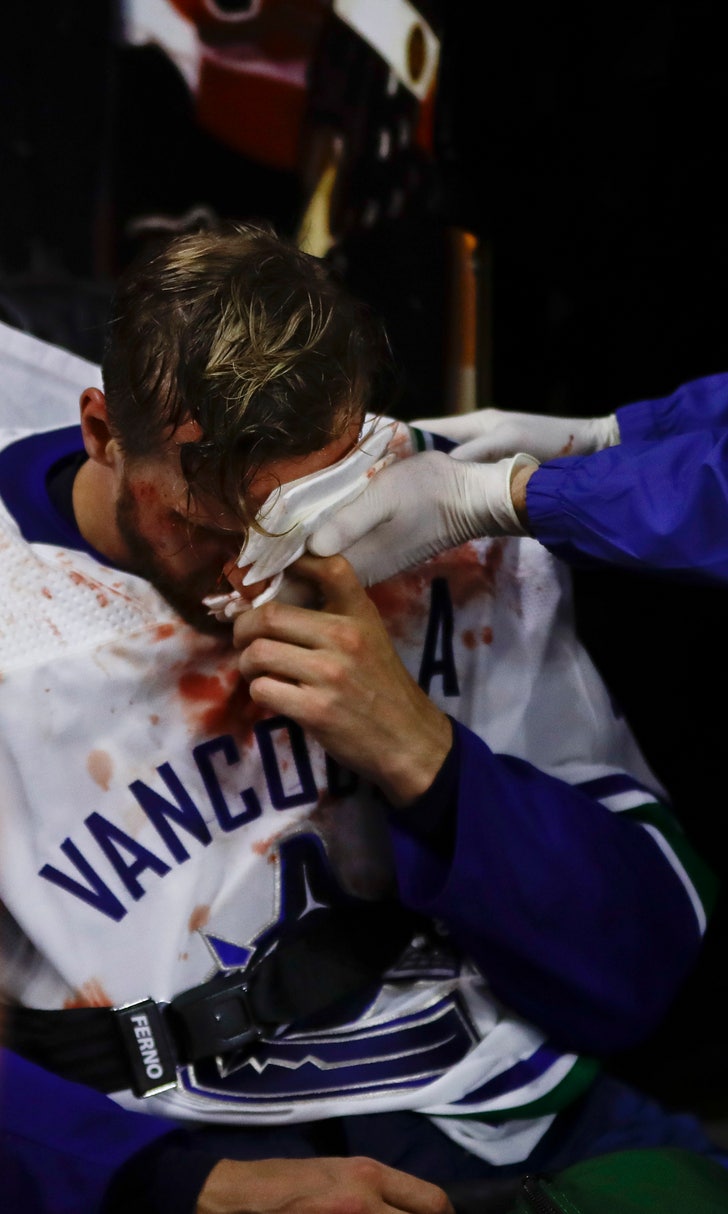 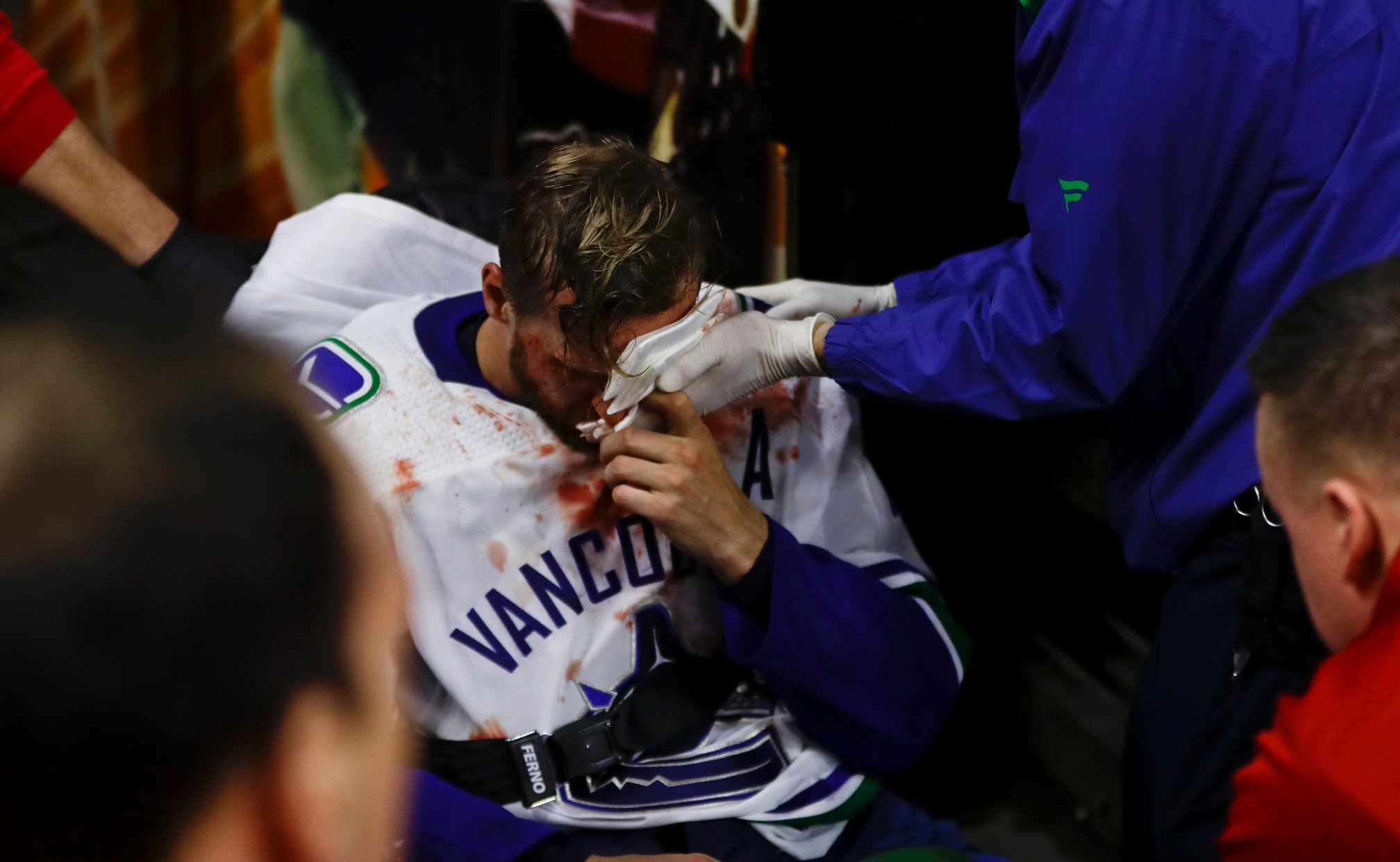 WASHINGTON (AP) — Vancouver Canucks defenseman Alexander Edler avoided long-term injury from hitting his head on the ice but will be out at least a week with a concussion.

Coach Travis Green said Tuesday that X-rays revealed no facial fractures. Edler was released from the hospital and headed back to Vancouver.

Edler will miss at least three games, but the Canucks are glad it wasn't worse.

"Obviously a scary incident," Green said. "Medical staff I thought did a great job getting out there as quick as they did, and we're thankful that he's going to be all right."

Edler's skate got caught in the stick of Flyers winger Jakub Voracek in the first period Monday night, causing him to lose his balance and slam into the ice. Edler lay motionless on the ice before being wheeled off on a stretcher.

The 32-year-old Swede leads the Canucks in ice time and has 20 points in 38 games this season.

"You don't want to lose your top guys," Green said before facing the defending Stanley Cup champion Capitals. "He's a big part of our team. It's what it is. Teams face injuries a lot. He's one of our best players on our team. He's a good player."

Rookie goaltender Thatcher Demko was injured in warmups Monday, forcing Jacob Markstrom to make back-to-back starts. Green said Demko was returning to Vancouver to have an MRI on one of his knees.

The Canucks recalled defenseman Guillaume Brisebois and junior goalie Mike DiPietro before facing the Capitals. Green figures DiPietro will be with the team through its game at Chicago on Thursday.