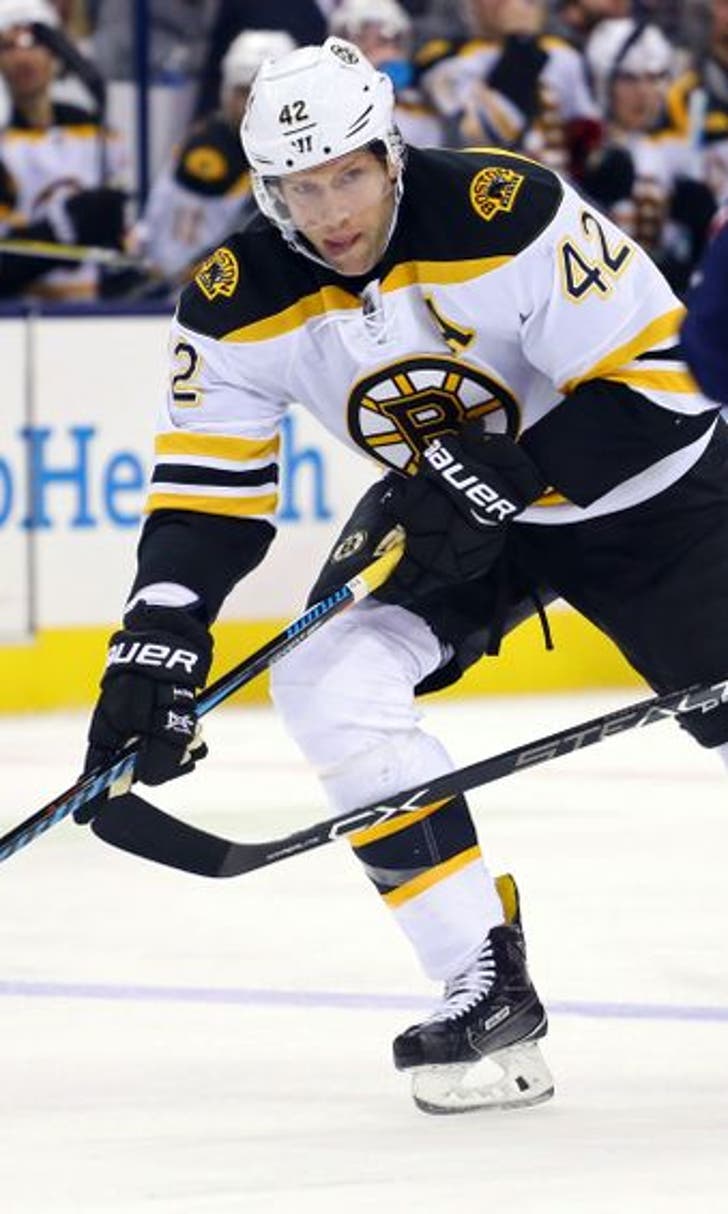 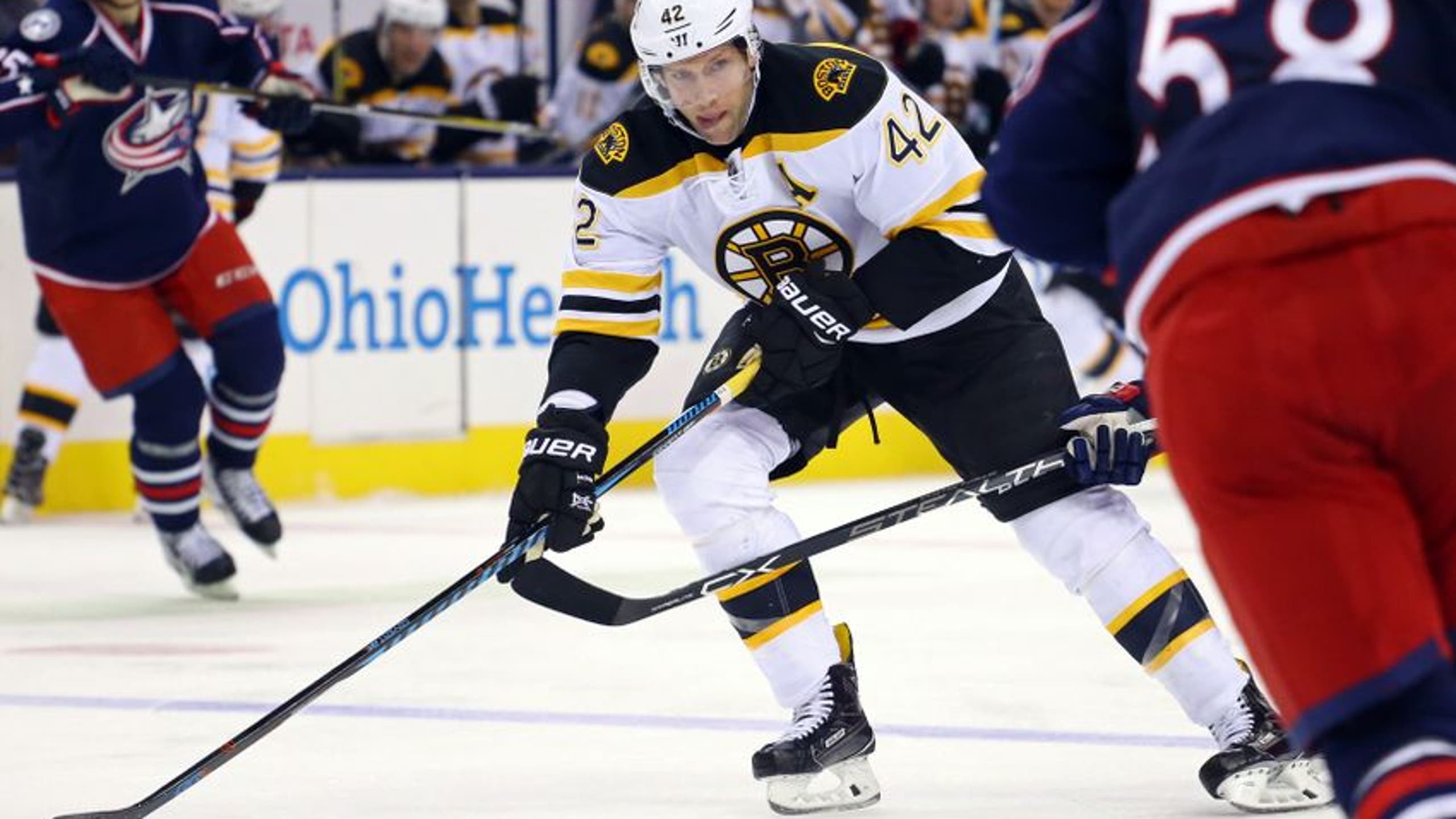 On Wednesday, Boston Bruins forward David Backes was cleared for contact by the B’s medical staff. But the B’s don’t think he’s ready to play against the Edmonton Oilers on Thursday.

Boston Bruins forward David Backes has been on injured reserve since sustaining a concussion in a game against the Buffalo Sabres on December 29. Backes had to go through the concussion protocols and was placed on IR.

Backes is currently ranked fifth among the Bruins for scoring. He has put up 19 points (nine goals) for Boston. At the moment, this is looking like one of Backes’ worst years playing in the NHL.

On Wednesday, Backes was cleared for contact by the B’s medical staff. The 32-year old forward hopped on the second line centered by David Krejci. There was talk that the veteran Backes (who has had several concussions in the past) might be ready to take on Milan Lucic and the Edmonton Oilers on Thursday night.

“This was a step forward today, playing in a full practice. We’ll see what tonight and tomorrow brings, and we’ll hopefully keep progressing,” said Backes to the media after Wednesday’s practice.

Unfortunately, it appears that Backes will sit out tonight. The Bruins will likely move Tim Schaller back up to the second line to play with Krejci and Ryan Spooner.

The Boston Bruins have been struggling to find wins, especially against the weaker teams in the league. The B’s have also had their share of injuries to contend with.  Hopefully Backes’ return (and the possible addition of Zane McIntyre in goal) will get the B’s back on the right track while they’re still in the playoff hunt.