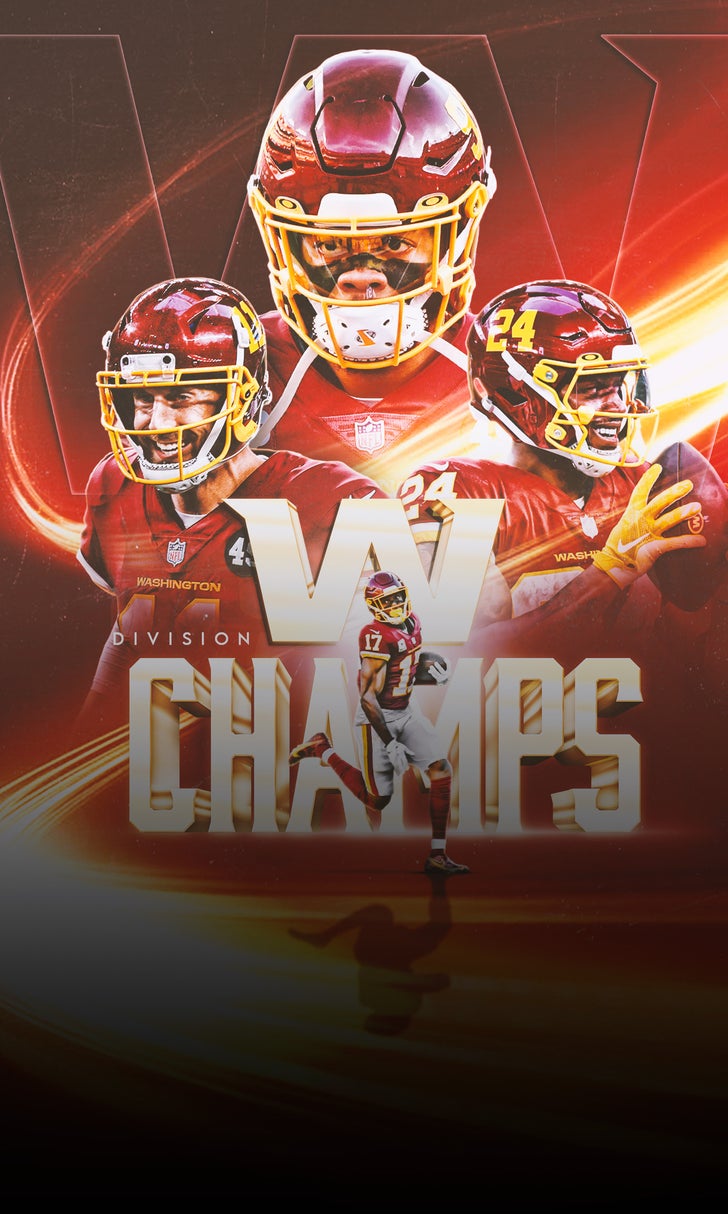 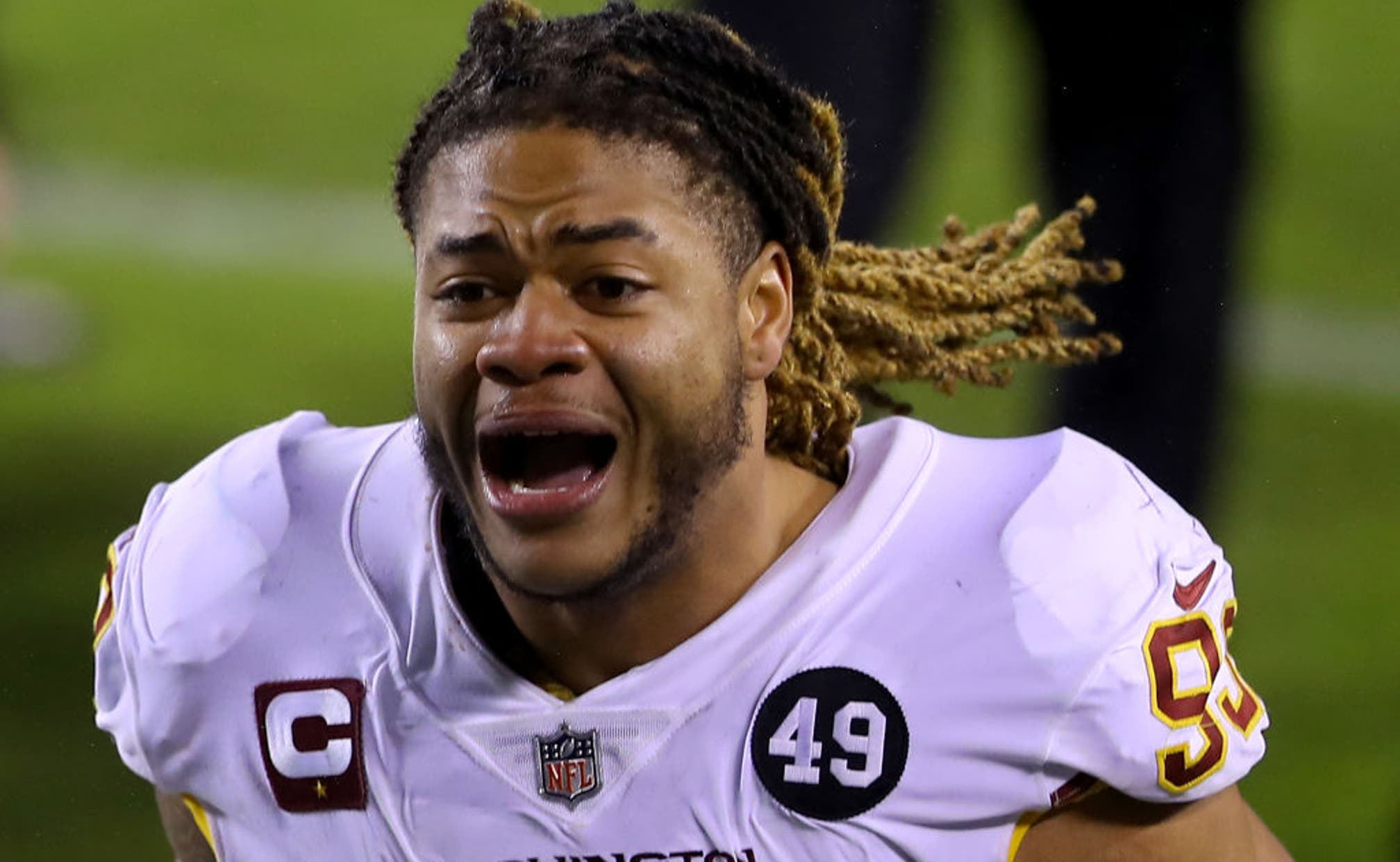 The playoff field is set – and the Washington Football Team is in.

As down as the NFC East might have been in 2020, the Washington Football Team still had to grit its teeth to turn its season around, it did just that in impressive fashion, capping it off with a 20-14 win over the Philadelphia Eagles on Sunday Night Football.

WFT lost five of its first six games and began the season 2-7, before winning five of its last seven to close out the year and win the NFC East title.

It represents Washington's first NFC East title since 2015, and only its third since 2002, and at 7-9, WFT becomes the first team to ever win the NFC East crown with a record below .500.

The last NFL team to make the playoffs with a losing record was the 2014 Carolina Panthers, who finished 7-8-1 in the regular season and defeated the Arizona Cardinals on Wild Card weekend.

Regardless of who won the NFC East, the division was destined to produce a champion with a record below .500. If Philadelphia would have knocked off Washington on Sunday, the 6-10 New York Giants would have catapulted into the playoffs, after defeating the Dallas Cowboys (6-10) earlier on Sunday, eliminating them from postseason contention.

The formula was simple for WFT: win and it was in.

And although Sunday night's win was sloppy – and controversial – it was enough to earn Washington at least another week's worth of life.

WFT pulled it off behind quarterback Alex Smith, who started his sixth game of the season, earning his fifth win in the process.

On the season, Smith threw six TDs and eight picks in eight appearances, but his story will be told without statistics playing a major role, considering he nearly lost his right leg – and his life – after suffering a devastating injury back in 2018, forcing him to miss all of the 2019 season while he underwent 17 surgeries on the road to recovery.

The road was rocky for WFT off the field as well.

In addition to Smith's miraculous recovery, Washington head coach Ron Rivera was diagnosed with cancer – squamous cell carcinoma in a lymph node – back in August, and continued to coach through the season while undergoing chemotherapy.

Couple that with the fact that reports of serious misconduct within the Washington organization dominated the offseason, as well as starting quarterback Dwayne Haskins being released just this past week, and Washington's ability to still capture the NFC East title is all the more impressive.

On Sunday, however, the major storyline wasn't that Washington won – it was that, in the eyes of many, Eagles coach Doug Pederson helped them do it.

With Washington leading 17-14 going into the fourth quarter, Pederson made the decision to bench starting quarterback Jalen Hurts in favor of backup to the backup, Nate Sudfeld.

But in his postgame press conference, Pederson stuck by his decision.

Regardless, Pederson's call is a thing of the past, and Washington is in the postseason for the first time since 2015, seeking its first playoff win since 2005.

Next up for Rivera's squad?

A date with the GOAT.