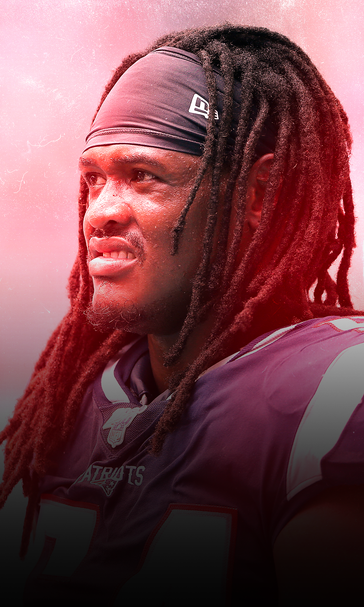 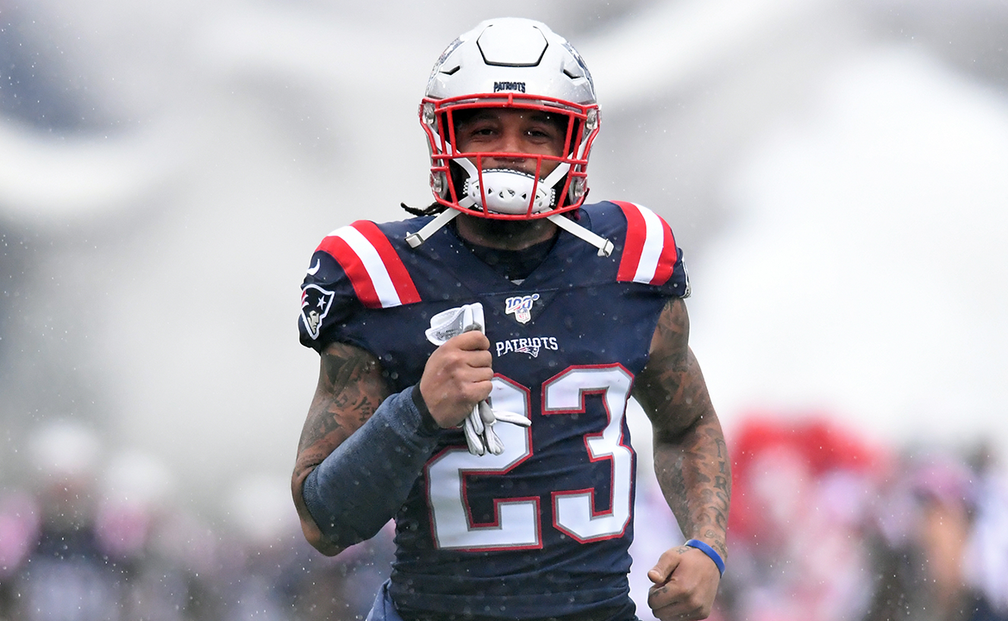 Under the amended collective bargaining agreement (CBA) between the NFL and NFL Players Association, athletes have the option to opt out of the 2020 season due to concerns over the COVID-19 pandemic.

If a player wishes to sit out the season, he must notify his club by Aug. 3, and the decision is final – he won’t be allowed to join the team at all in 2020.

Athletes who voluntarily opt out must be under contract or subject to a tender. The contract will toll to the 2021 season, and the player will be eligible for a stipend of $150,000, treated as a salary advance against the tolled contract.

Players with preexisting medical conditions, as diagnosed by a doctor, will be deemed higher risk individuals, allowing them to receive a $350,000 stipend, which will not count as a salary advance. They will also earn an accrued season toward free agency and all benefits. Higher risk athletes are not required to opt out.

So let's take a look at the list of players who have decided to sit out the 2020 season:

Longtime Cincinnati Bengals blocker Andre Smith has yet to suit up as a Raven, and will not do so this year. The 33-year-old signed with Baltimore in the 2019 playoffs in order to add offensive line depth, and re-signed back in February on a 1-year deal. He has played in 116 NFL games, with 98 starts.

The Ravens are now down two players who will not suit up this season, including return specialist/wide receiver De'Anthony Thomas and offensive lineman Andre Smith.

Thomas re-signed with Baltimore in the offseason on a 1-year deal. The 5-foot-9, 176-pound returner played 8 games, taking 13 punt returns and 10 kick returns for the Ravens last season.

Defensive tackle Star Lotulelei filed a volunteer opt-out for the 2020 season. The veteran lineman was a key piece of the run defense, and since being signed by the Bills in 2018, has played every game for the franchise.

Nose tackle Eddie Goldman, an integral part of the Bears' defense, will not join his team this season.

The 6-3, 320-pound playmaker has been a starter since he arrived in Chicago in 2015, and he recorded 29 tackles and 1 sack last season. Pro Football Focus graded him 17th among all interior defenders the last two seasons.

The Dallas Cowboys currently have two players foregoing the 2020 season.

Cornerback Maurice Canady, who reached a 1-year deal at the beginning of free agency, will not play for the Cowboys this season. The 6th round draft pick by Baltimore in 2016, started three games last year, recording 45 tackles, 5 pass breakups and 1 interception.

Undrafted rookie wide receiver Stephen Guidry has decided it's not worth the risk to try to make it on the official Cowboys' roster as well. Guidry caught 49 passes for 827 yards and 8 TDs at Mississippi State last season.

Defensive tackle Kyle Peko informed the Broncos he will not play this season. Last season during training camp, Peko took time away to be with his wife, who was battling cancer. He was a key piece among the defensive interior, and added defensive line depth to the roster.

Green Bay Packers wide receiver Devin Funchess, who signed with the team during the offseason, has decided to sit the 2020 campaign.

Funchess’ choice leaves Green Bay without its only notable offseason addition to their receiving group. The 26-year-old battled back from an injury-shortened 2019 season, playing only one game with the Indianapolis Colts.

Guard Laurent Duvernay-Tardif was the first player to announce that he would not play this season. The defending Super Bowl champion will continue to work at a long-term care facility in Quebec, fighting on the frontlines of the pandemic.

Running back Damien Williams has also decided to remain on the sidelines for the 2020 season. Williams led Kansas City in rushing last season, posting 498 yards and 5 TDs. He scored the final 2 TDs of the Chiefs' season in the their Super Bowl victory over the 49ers.

The Patriots were hit hard early on, with a league-high six players and three starters deciding to sit the 2020 season.

Linebacker Dont'a Hightower has been a centerpiece of New England's defense since he was selected in the first round by New England in 2012.

New England will also be without Patrick Chung, who is beginning his 12th season in the NFL and 11th with New England. The strong safety agreed to a 2-year extension with the franchise in May. The 3-time Super Bowl champ has piled up 778 career tackles, 11 interceptions and 4.5 sacks during his time in Foxboro.

Offensive tackle Marcus Cannon, entering his 10th season in the NFL, has played for New England since being selected in the 5th round of the 2011 draft. The 32-year-old was previously diagnosed with Non-Hodgkins lymphoma and will not play in the 2020 season.

Running back Brandon Bolden spent the first six years of his NFL career with New England and returned to the franchise in 2019. He recorded 15 carries in 15 appearances for the Patriots last season, but functioned more as a special teams player.

Tight end Cole Wick has opted out due an asthma condition. Wick finished the 2019 season on the Saints’ practice squad and signed a future contract with the franchise in January.

Solder's 5-year-old son Hudson was diagnosed with a rare Wilms tumor in both kidneys at an early age, and the 2-time Super Bowl champ is also a cancer survivor, diagnosed with testicular cancer before the 2014 season. He was the Giants starting left tackle in 2018 and started all 16 games.

Marquise Goodwin, who was traded by the San Francisco 49ers to the Eagles during the 2020 NFL draft, will forego the season because of coronavirus-related concerns surrounding his family.

Veteran guard Chance Warmack will spend another year on the sidelines. After sitting out the previous season, and being picked up by the Seahawks on a 1-year deal this offseason, the lineman will not join the team.

Anthony McKinney, an undrafted free agent and offensive lineman out of TCU, will not head to Tennessee.

Defensive lineman Caleb Brantley was the first player to opt-out in the high risk category. The DE was entering his 4th NFL season and 3rd in Washington, re-signing with the team in March. Last season, Brantley played in just one game as he was sidelined with an injury. In 2018, he appeared in seven games and logged one tackle.

Can Baltimore Run the Table?
The Ravens turned heads in 2019. In 2020, Colin Cowherd believes a perfect season is there for Baltimore's taking.
21 hours ago

Aaron Rodgers Is More Motivated Than Ever
Jordan Love’s presence is a reminder nothing lasts forever. And that seems to be fueling Aaron Rodgers.
1 day ago

A New Age Of Interaction
Athletes like Brett Favre are embracing the concept of connecting with fans through the Cameo app, writes Martin Rogers.
2 days ago

How To Bet The AFC West
Win totals. Playoff odds. Trends to know. Jason McIntyre is breaking down all 32 teams, one division at a time.
2 days ago
those were the latest stories
Want to see more?
View All Stories
Fox Sports™ and © 2020 Fox Media LLC and Fox Sports Interactive Media, LLC. All rights reserved. Use of this website (including any and all parts and components) constitutes your acceptance of these Terms of Use and Updated Privacy Policy . Advertising Choices . Do Not Sell my Personal Info