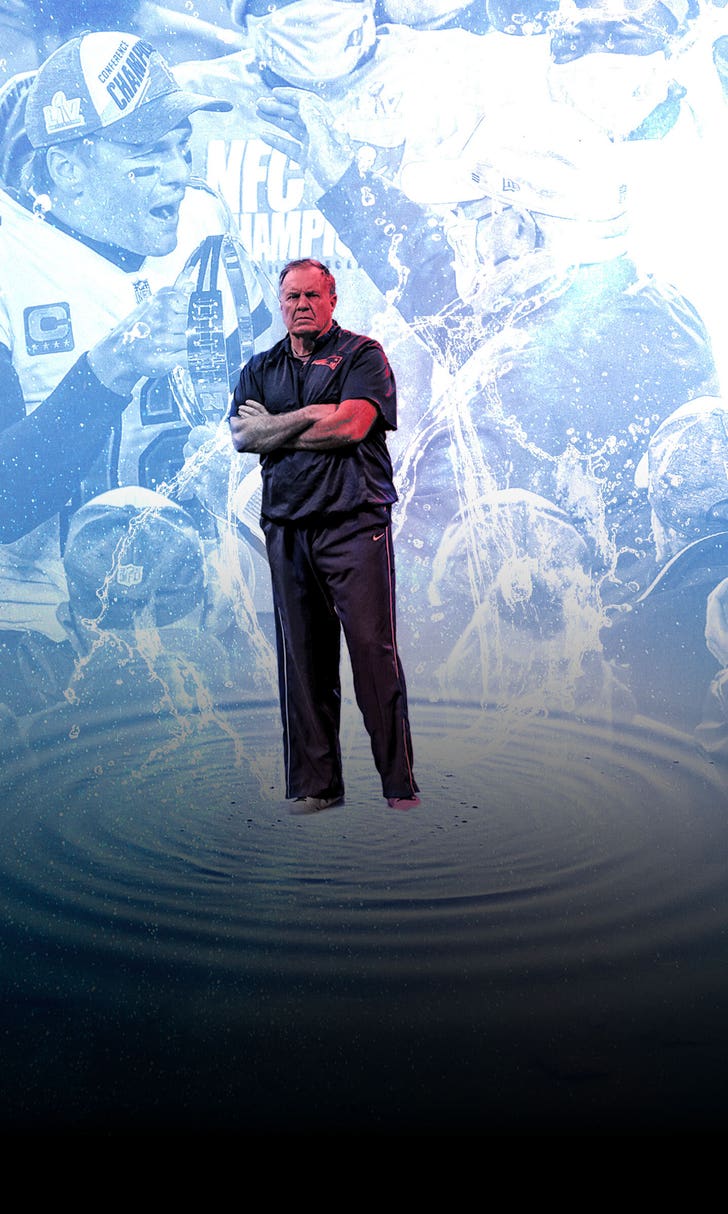 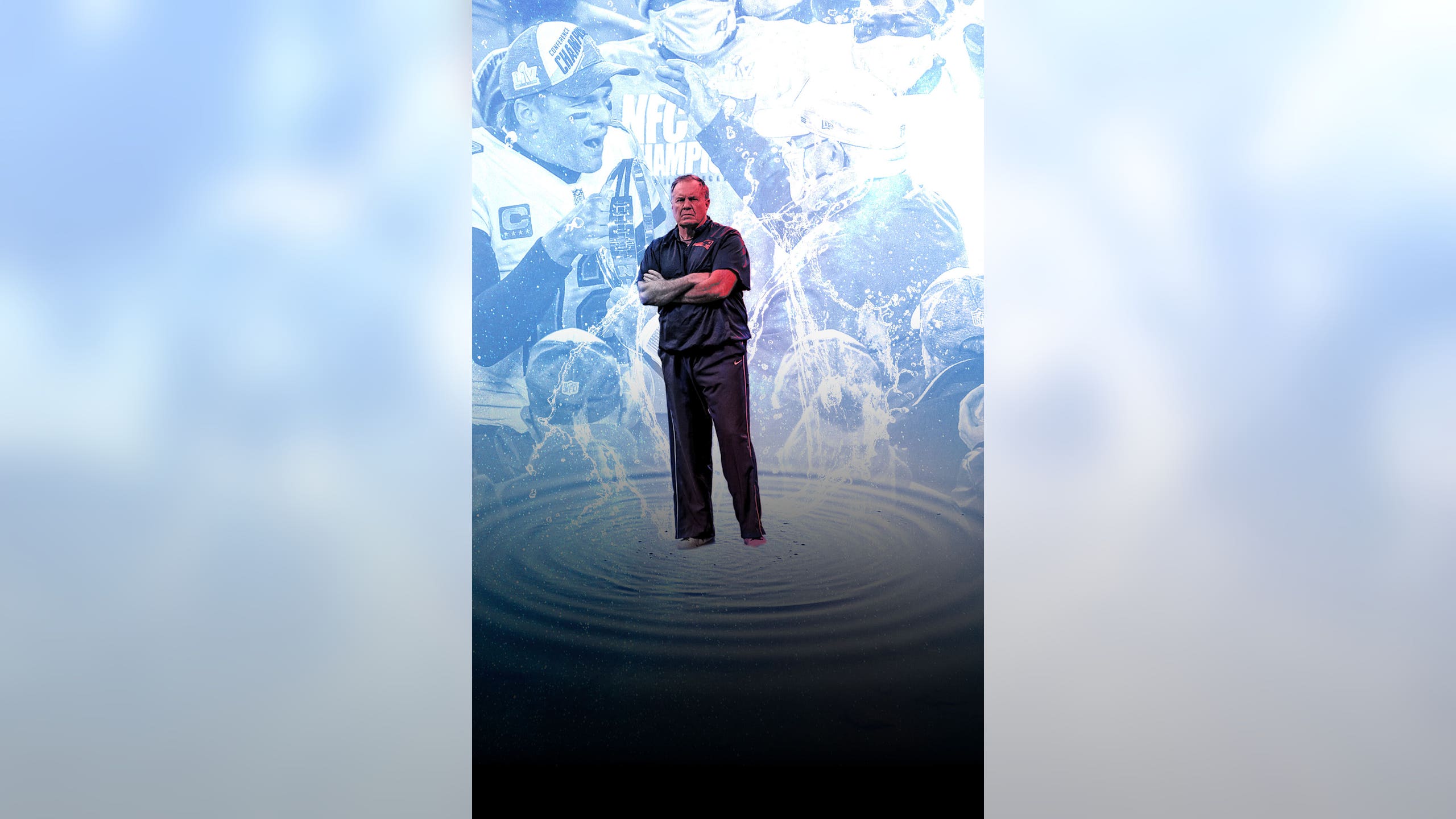 previous story
Does LeBron Get Special Treatment?
next story
What Should Deshaun Do?
National Football League

Like any seismic event, the result of the Super Bowl will send out shockwaves.

At the epicenter will be the main contestants ⁠— Tom Brady, Patrick Mahomes, Bruce Arians, Andy Reid and so on ⁠— but some other familiar faces could feel the effects, particularly if Brady triumphs.

Until this season, all of Tom Brady's accolades came with the New England Patriots, his legacy intertwined with that of Pats head coach Bill Belichick.

Prior to joining the Tampa Bay Buccaneers, Brady racked up 219 regular-season wins as a starter. He and Belichick won a record 17 AFC East titles – the most division titles in league history – and rattled off 11 straight from 2009 to '19.

Their numbers in the postseason are just as impressive. A total of 30 playoff wins, most in league history. The most Super Bowl MVP awards (four) for Brady. And of course, a record six Super Bowl victories as a coach-quarterback duo.

The ties with Belichick run deep, and the debate when the duo dominated the NFL for just shy of two decades revolved around who deserved more credit.

That discussion was, by and large, a futile one, as there was very little to point to where Brady and Belichick didn't coexist in New England.

The Pats went 11-5 without Brady that season, missing the playoffs, and that planted the seed of the notion that Belichick could win without Brady.

But Brady was back by the next season, and he and Belichick resumed their winning ways ⁠— racking up the aforementioned accolades ⁠— until they parted last season.

As Brady took the previously 7-9 Buccaneers to their first Super Bowl appearance since 2003, the Patriots struggled to, coincidentally, a 7-9 record in their first season of the post-Brady era.

The separation of Brady and Belichick has resumed the question of credit for the Patriots dynasty.

On Wednesday's episode of "Speak For Yourself," Emmanuel Acho called a Brady win in the Super Bowl a "terrible look" for Belichick.

Nick Wright agreed when asked on "First Things First" if Belichick's legacy could take a hit from Brady's success outside of New England.

"Fair or not, you know the stories that would be written in 10 or 15 years if Bill Belichick never makes another Super Bowl, if he never makes another deep playoff run. ... If that is what happens, then ... they still might call him the GOAT, but it will be easier to catch [Belichick], and the résumé won't be as impenetrable because of what Brady has done outside of the cocoon of New England."

Belichick's not alone in his camp, however. Marcellus Wiley saw the situation in a different light.

"You're on this seesaw, where it has to have an adverse effect based on what you do. I'm not on that seesaw because I have seen this situation play out before, where it didn't hurt someone's legacy because of a departure and success in that departure."

There will be no shortage of eyeballs on the Super Bowl, but it might be fair to say that a certain set will belong to a man in the Boston area who has additional interest.

On The Move
Betting on where stars such as Deshaun Watson will land is the new trend. But how are the odds set? Sammy P asked the experts.
11 hours ago