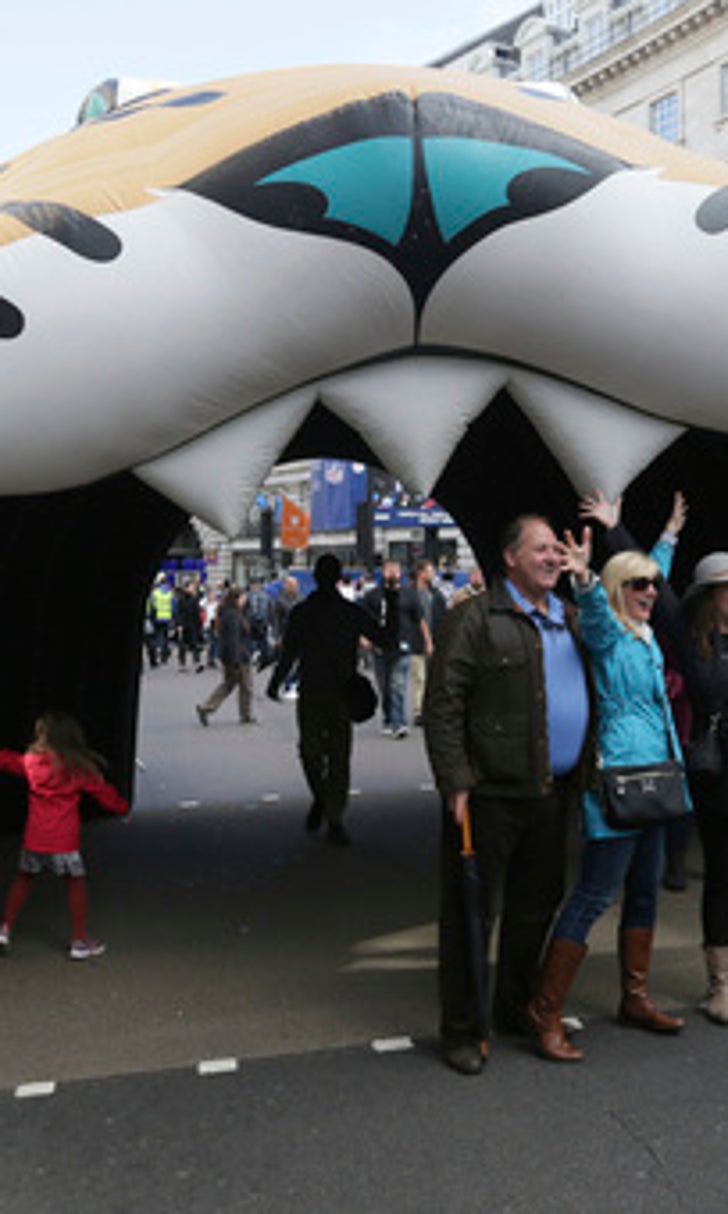 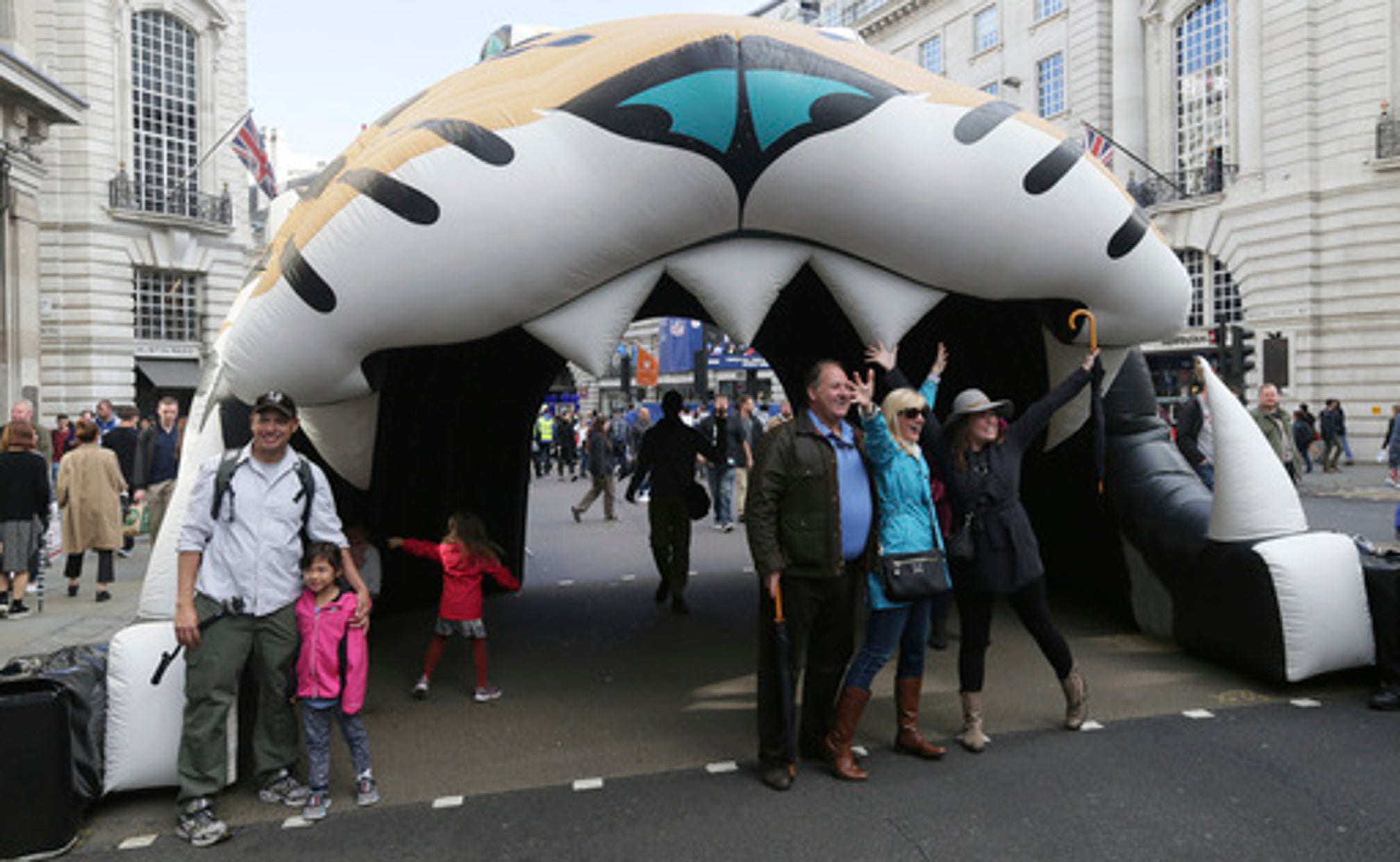 The Latest: WR Dorsett in for Colts, TE Thomas out for Jags

The Latest on the fourth week of the NFL season (all times Eastern):

Colts wide receiver Phillip Dorsett is active for Sunday's AFC South matchup with the Jacksonville Jaguars, the first of three NFL games being staged this season in London.

Dorsett had been listed as questionable with an ankle injury but will play for a Colts passing attack missing wideout Donte Moncrief. But quarterback Andrew Luck could face added pressure as the Colts confirmed that both starters on the right side of the line, guard Denzelle Good and tackle Joe Reitz, would not play due to back injuries.

The Jaguars will be without tight end Julius Thomas, scratched from the lineup with an elbow injury.

This NFL Sunday is about 3 1/2 hours longer than usual thanks to an early start in London.

The Jaguars play the Colts at Wembley Stadium to begin a slate of 13 games Sunday in the fourth week of the season. Jacksonville coach Gus Bradley could be in danger of losing his job with a loss, given higher expectations for the Jags going into this season.

The Patriots play their last game without suspended quarterback Tom Brady, with a chance to move to 4-0 with a win against the Bills. Denver quarterback Trevor Siemian tries to follow up a strong road start last week with another against Tampa Bay, which has been inconsistent and is playing without top running back Doug Martin.

Among five late afternoon games, the Raiders visit Baltimore, one of the league's surprise teams so far this season.

Superstar Wars
Bill Belichick has anointed a new star. And there's a chance that his powers have already surpassed those of his predecessor.
19 hours ago