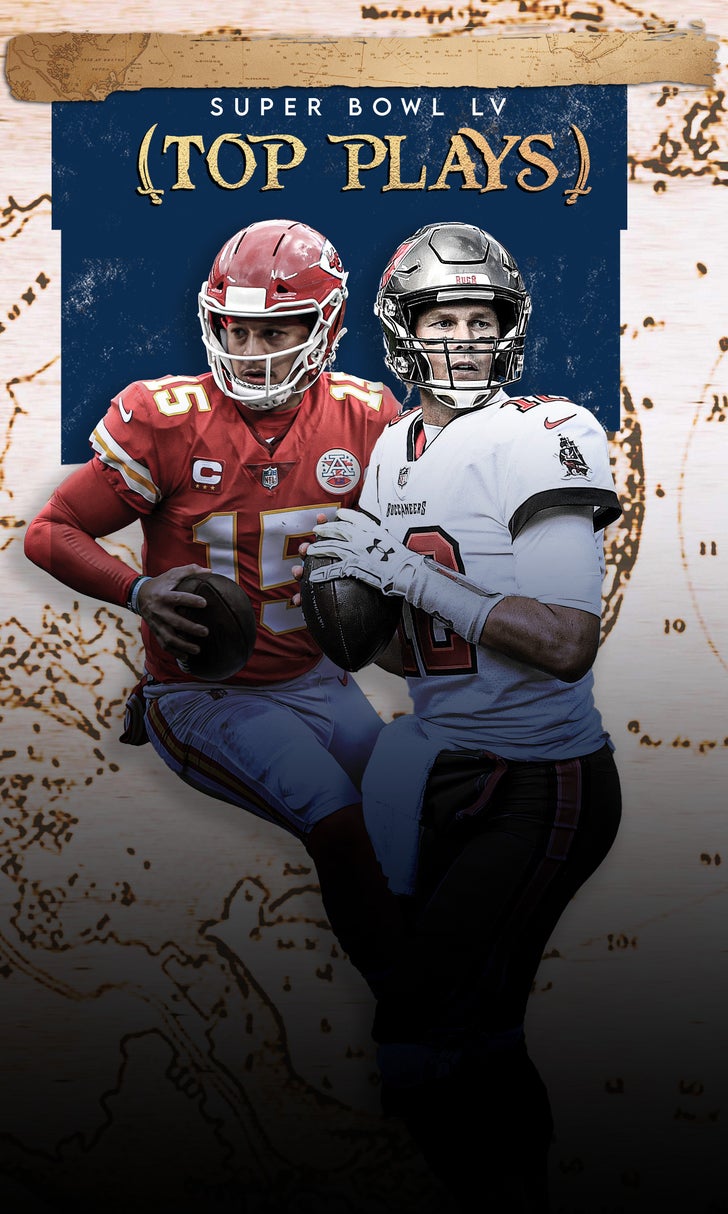 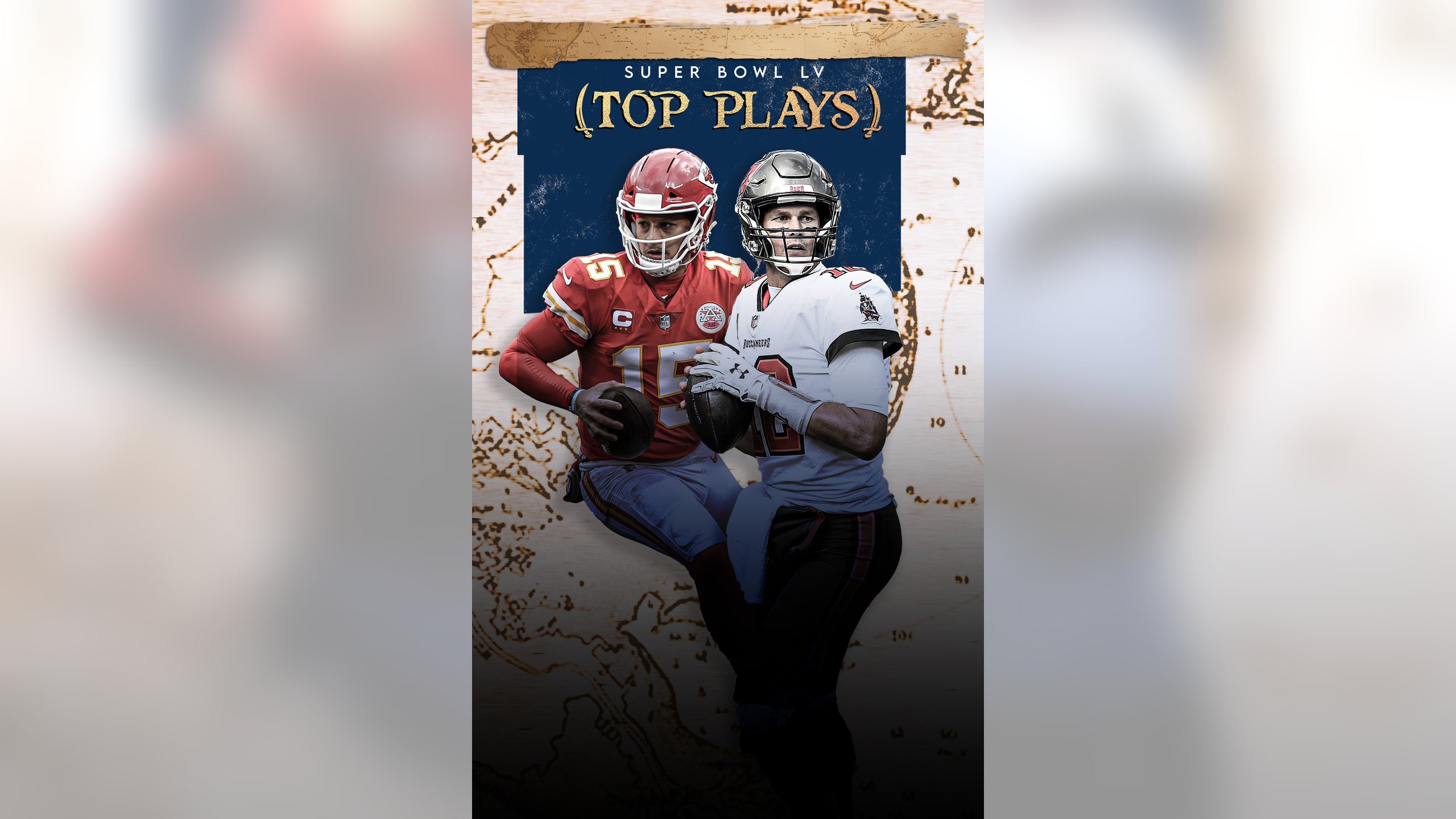 Super Bowl LV: Top plays between the Buccaneers and Chiefs

Super Bowl LV brought us the GOAT facing off against the young gunslinger.

Many things have changed for Tom Brady — living in Florida, playing with the Tampa Bay Buccaneers — but the final result remained the same.

The Buccaneers hosted the defending champion Kansas City Chiefs and dethroned them in dominant fashion, with a 31-9 victory Sunday in Super Bowl LV.

Brady added to what can be described only as the greatest quarterback résumé ever with his seventh Super Bowl victory in 10 appearances.

For the Chiefs, it was a night unlike any other, as the team failed to score a touchdown for the first time this season.

Superstar quarterback Patrick Mahomes struggled to find a rhythm all night, as he was hit eight times and sacked three times, leading to two interceptions.

Here are the top plays of the Buccaneers' triumphant win in Super Bowl LV:

It took three possessions, but the Buccaneers scored the first touchdown of the game as the end of the first quarter neared. It was also the first first-quarter touchdown of Brady's Super Bowl career.

Brady found tight end Rob Gronkowski to give the Buccaneers a 7-3 lead.

It was the duo's 13th touchdown connection in the postseason, which is the most in NFL playoff history. They passed Joe Montana and Jerry Rice and set social media on fire.

After taking a 7-3 lead, the Buccaneers marched down the field again and got into the red zone with a chance to take control of the game.

But the Chiefs' defense held serve, stopping the Buccaneers inside the 6-yard line on three consecutive plays to force a turnover on downs.

The Brady-Gronkowski connection was so nice they had to do it twice.

The duo hooked up for their second touchdown of the first half on a 17-yard touchdown reception to give the Buccaneers a 14-3 lead.

The second touchdown drew comparisons between Gronkowski and the great Jerry Rice, among other reactions on Twitter.

Antonio Brown gets in on the fun

The third time was the charm for Brady in the first half, as he found Antonio Brown for a touchdown right before halftime.

All three first-half touchdowns by the Buccaneers were scored by members of the team who weren't on the roster last season and signed after Brady, highlighting his impact on this franchise in just one offseason.

Picking up where they left off

In the first half, the passing game carried the Buccaneers to a 21-6 halftime lead.

In the second half, Leonard Fournette got in on the action with a 27-yard rushing score to extend the Buccaneers' lead to 28-9.

The Buccaneers had control of the game from the opening quarter, and that did not change in the third.

Tampa Bay's pass rush lived in the Chiefs' backfield for the majority of the game, and that finally led to a turnover for the defense, with safety Antoine Winfield Jr. intercepting Mahomes.

It marked Mahomes' first interception against the blitz this season.

One more for the road

Mahomes and the Chiefs' offense were stuck in neutral all night, and the Buccaneers made sure to put an exclamation point on their defensive performance with one more interception of Mahomes to ice the game.

For the night, Mahomes was 26-of-49 for 270 yards and two interceptions. It was his first NFL game without a touchdown pass.

Another Dimension
Is Kyler Murray a Super Bowl-level quarterback? J.J. Watt seems to think so, and Colin Cowherd agrees with the new Cardinal.
20 hours ago