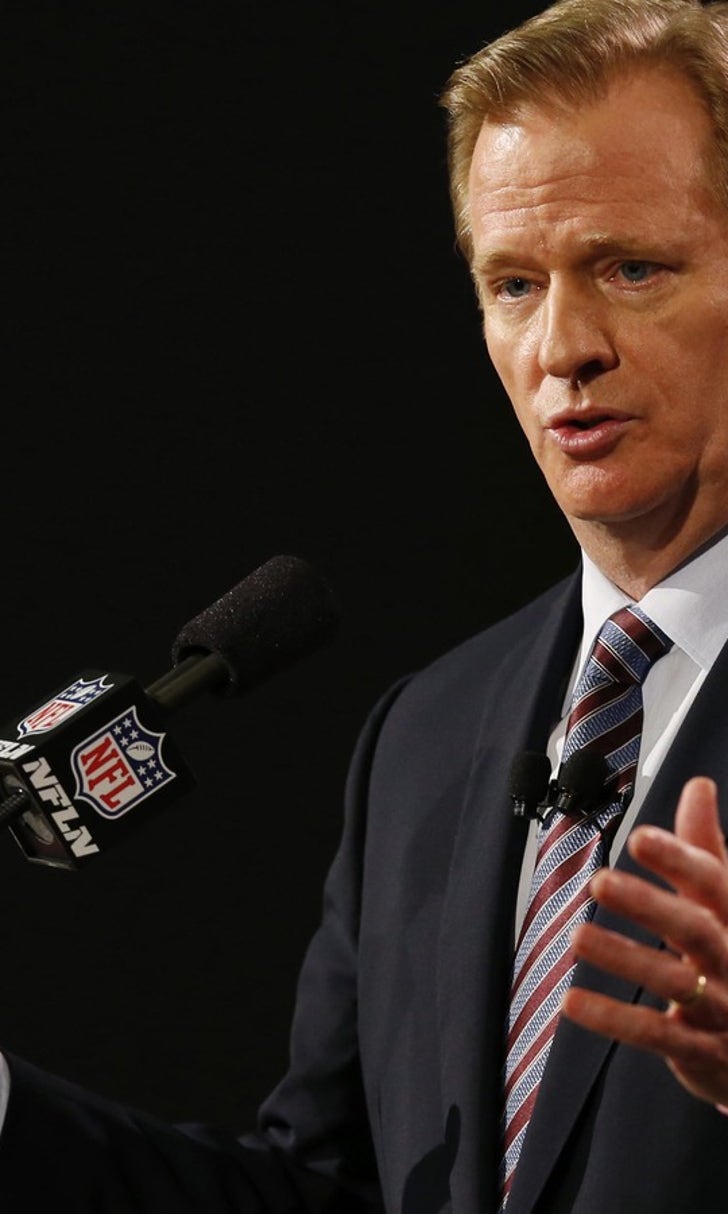 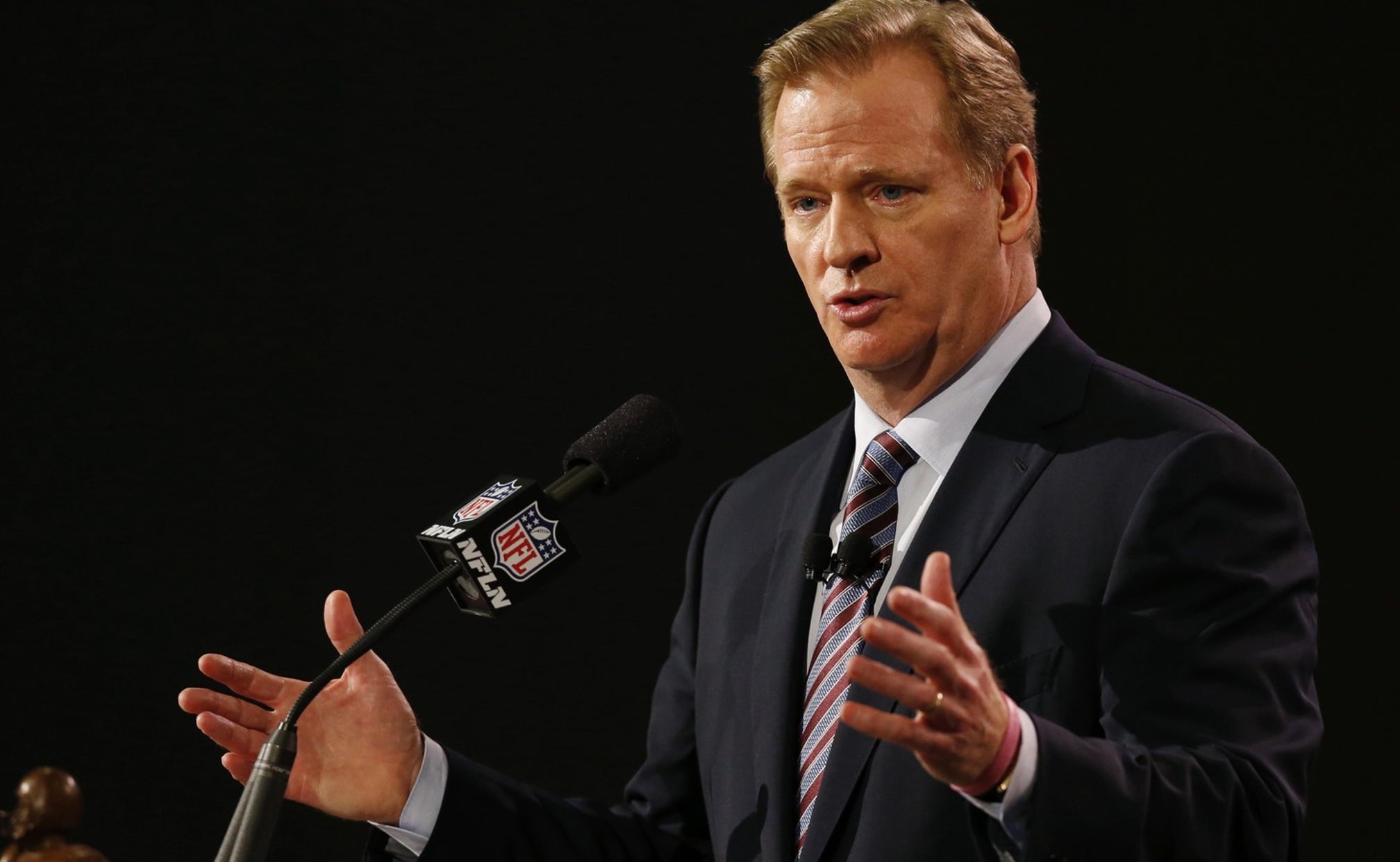 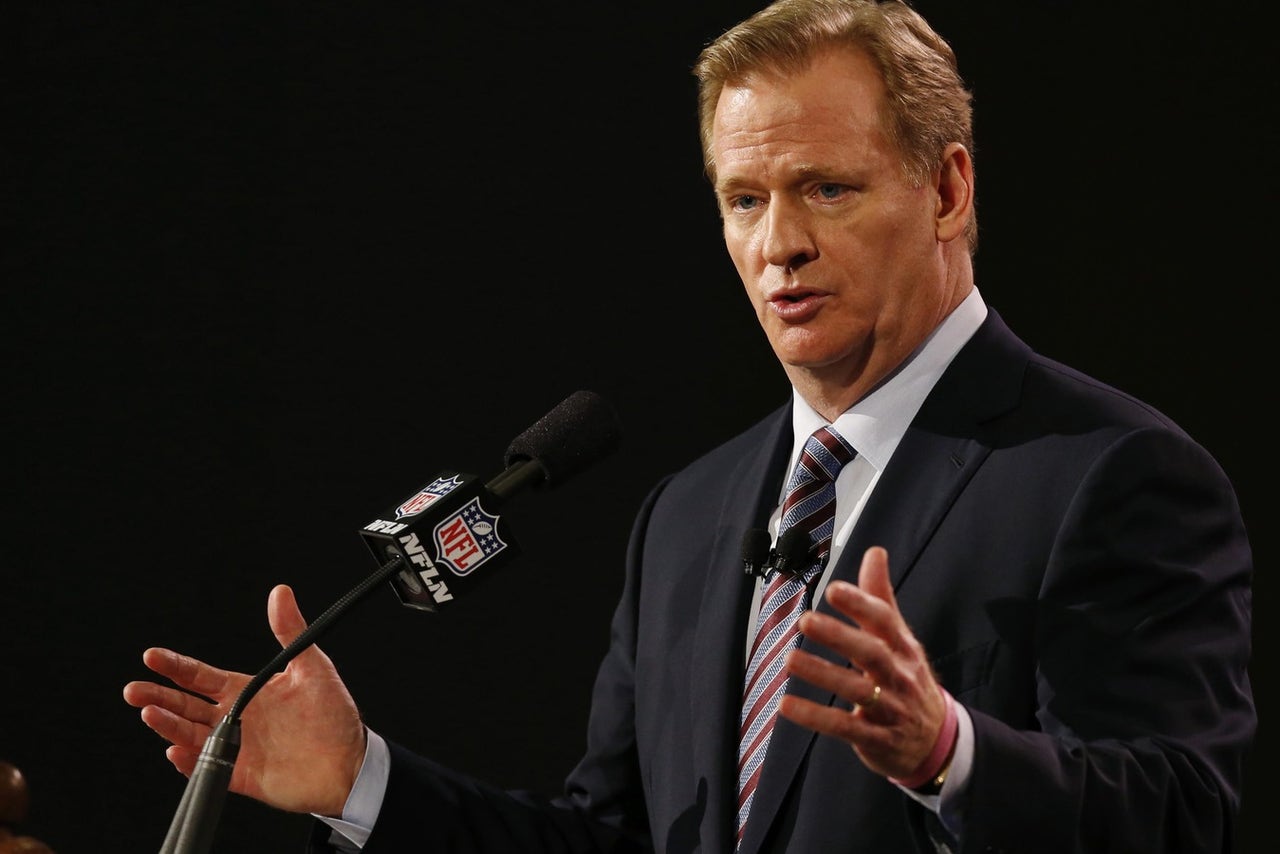 Speaking on 102.5 WDVE on Thursday before the final preseason game against the Carolina Panthers, Rooney discussed his thoughts on the vacated suspension and threw his support behind Goodell and the system in place.

“I have to admit I was surprised,” Mr. Rooney said (h/t Ray Fittipaldo of the Pittsburgh Post-Gazette. “I thought the league’s position was strong. I thought the judge would rule in favor of the league. It was a surprise and a disappointment. Irrespective of what you think about deflating the ball to the right poundage and all that stuff, we’ve always had a system where the commissioner has a strong position, and the league was able to handle the discipline and appeals process. We’ll have to go to the appeals court and try to make sure we get this overturned.”

It’s interesting to note that his strong statement regarding winning the appeal seems to be in complete opposition to the opinion offered by Atlanta Falcons owner Arthur Blank. Blank made the argument yesterday that “change may be appropriate” as it relates to Goodell and the disciplinary process. He also added, “It’s not healthy for the NFL to be in the kind of litigious position that it’s been for last several years.”

Rooney, on the other hand, specifically said “the league would like to retain the current disciplinary system,” per Fittipaldo.

It’s going to be interesting to see how this plays out in the coming years. It’s likely there are owners and top brass throughout the league who side with both Rooney and Blank, meaning there could be some contentious debates over how the NFL handles discipline in the future.

The Wright Tiers
The 'Herd Hierarchy' finally has some competition. Here are Nick Wright's NFL tiers heading into Week 7.
6 hours ago

MVP Watch: Wilson Bolsters Case
Just how good is Russell Wilson? Even in a bye week, the Seahawks quarterback strengthened his claim for the MVP award.
2 days ago
those were the latest stories
Want to see more?
View All Stories
Fox Sports™ and © 2020 Fox Media LLC and Fox Sports Interactive Media, LLC. All rights reserved. Use of this website (including any and all parts and components) constitutes your acceptance of these Terms of Use and Updated Privacy Policy. Advertising Choices. Do Not Sell my Personal Info