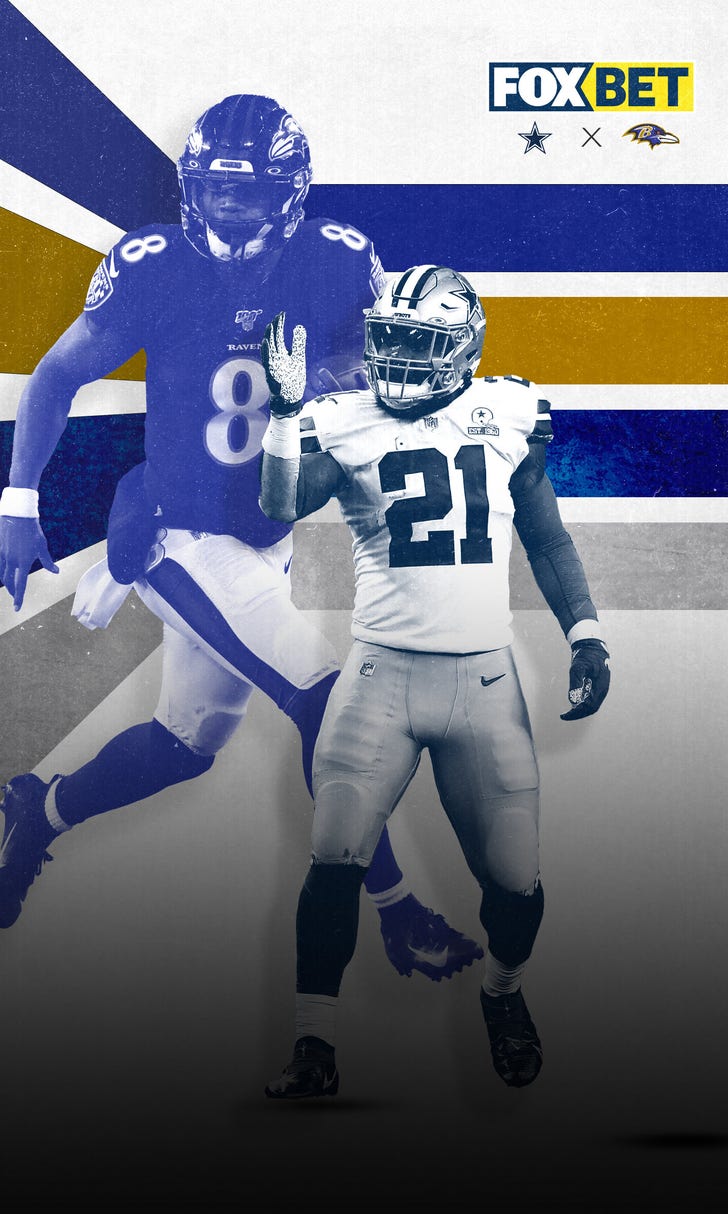 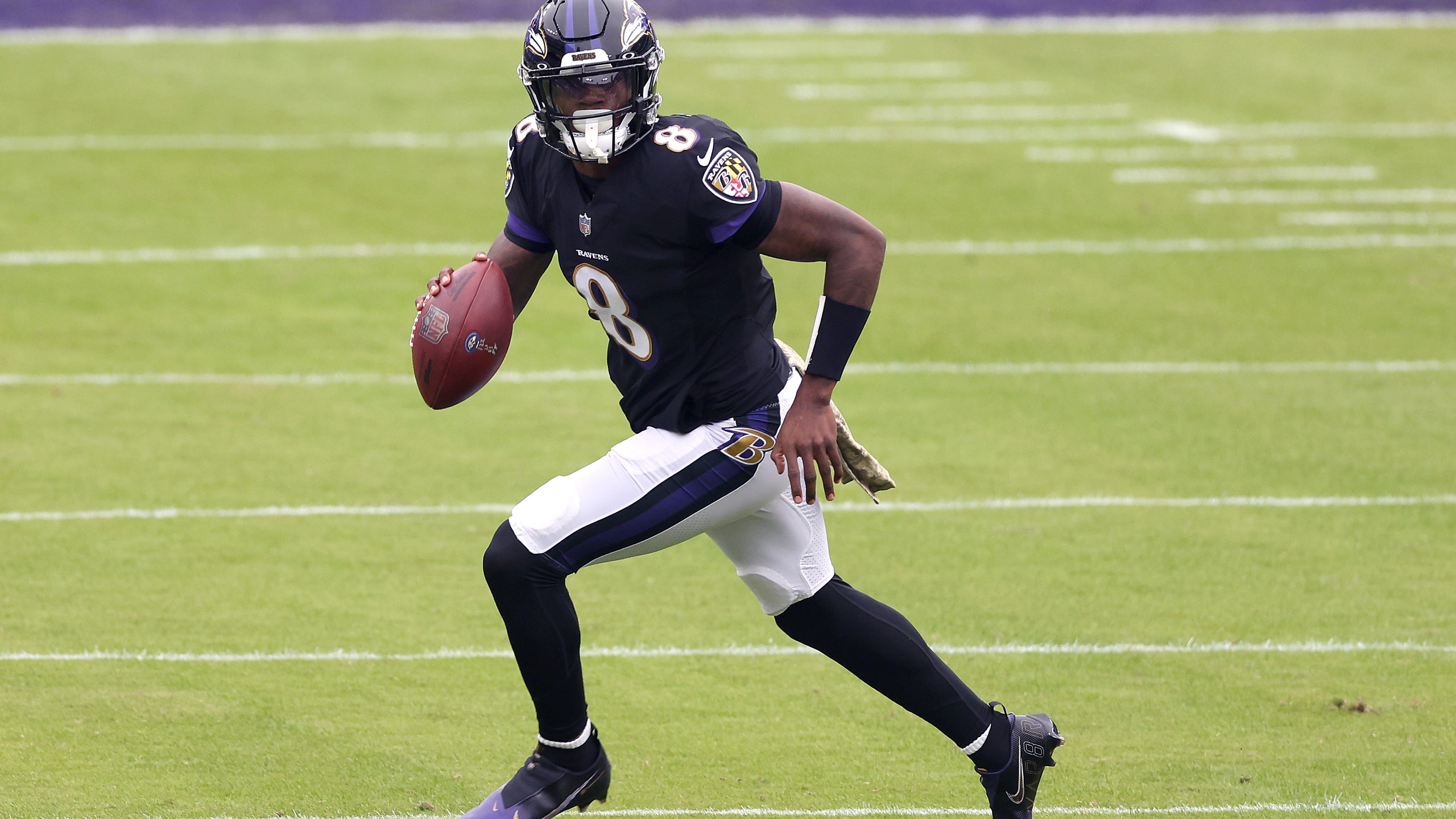 When the calendar flips to December, the scent of desperation for those teams on the playoff bubble becomes stronger.

For both the Dallas Cowboys and the Baltimore Ravens, Tuesday night’s game at M&T Bank Stadium in Baltimore (8 p.m. ET, FOX) has all the makings of a must-win contest, as the postseason brackets begin to slowly take form.

And being able to predict the big events of this game could help you win $25,000 in FOX’s Super 6 contest. Just download the free app, answer six questions correctly, and you could win up to $25,000 while watching football. It’s that simple.

Here are the six questions, as well as a few insights to help you make your decisions:

What will be the last scoring play of the 1st half?

One of the greatest weapons in the NFL is Baltimore placekicker Justin Tucker, who is among the most accurate from 50 yards and in, and has connected on 41 of 58 field goals from beyond 50 yards. He represents a huge advantage for a Baltimore team that often has trouble making big chunk yards. That’s why a Ravens FG is a great selection.

How will the first TD of the third quarter be scored?

A lot of this depends on which quarterback gets on track first. Andy Dalton is the less mobile quarterback, but he does have a great ability to find guys in rhythm. Dallas also has multiple receiving weapons in Amari Cooper, CeeDee Lamb and Michael Gallup. If you think Baltimore is going to score first, a Jackson run makes sense. If you think that Dallas is going to score, it will probably be through the air.

How many total rushing yards will there be for both teams?

Again, these are two teams that have struggled with throwing the football at times during their slumps. The better premier back is Ezekiel Elliott, but Dallas’ run game isn’t what it used to be due to some injuries along the offensive line. One reason to maybe think the number is going to be lower: Jackson’s conditioning may be in question, as he returns from the COVID-19/reserve list and was limited to just a day or two of practice before Tuesday's game.

How many different players will score a TD in the game?

The great contrast in this game is the fact that both teams have multiple scoring weapons they can spread things out, despite some not-so-hot offensive numbers. The guess here is six, because Baltimore can go with Jackson, Hollywood Brown, Mark Ingram and Geoff Edwards as potential targets. The Cowboys depth is their three wideouts listed above, Elliott, and backup running back Tony Pollard.

What team will have the most receiving yards and how many?

If you are thinking the Ravens, consider that they have broken 200 passing yards just once since Week 4 – that was 242 yards in Week 10 against the Patriots. Since Dak Prescott got hurt against the Giants in Week 5, Dallas has not broken 250 yards receiving.

Choose the winning team and by how many points?

The Ravens can’t afford to lose this one, fall to 6-6, and land two full games behind the Dolphins and Colts (they would have to leapfrog the Raiders as well). Dallas would be two games behind both Washington and New York in the NFC East with a loss, and staring at a top five pick in the NFL Draft. The best unit on the field, however, is the Ravens defense. Expect Baltimore to win a close one, probably in a low-scoring game.

Jettisoning Watson
Should the New York Jets mortgage their draft future to land Deshaun Watson in a trade with the Houston Texans? Some say yes.
51 mins ago