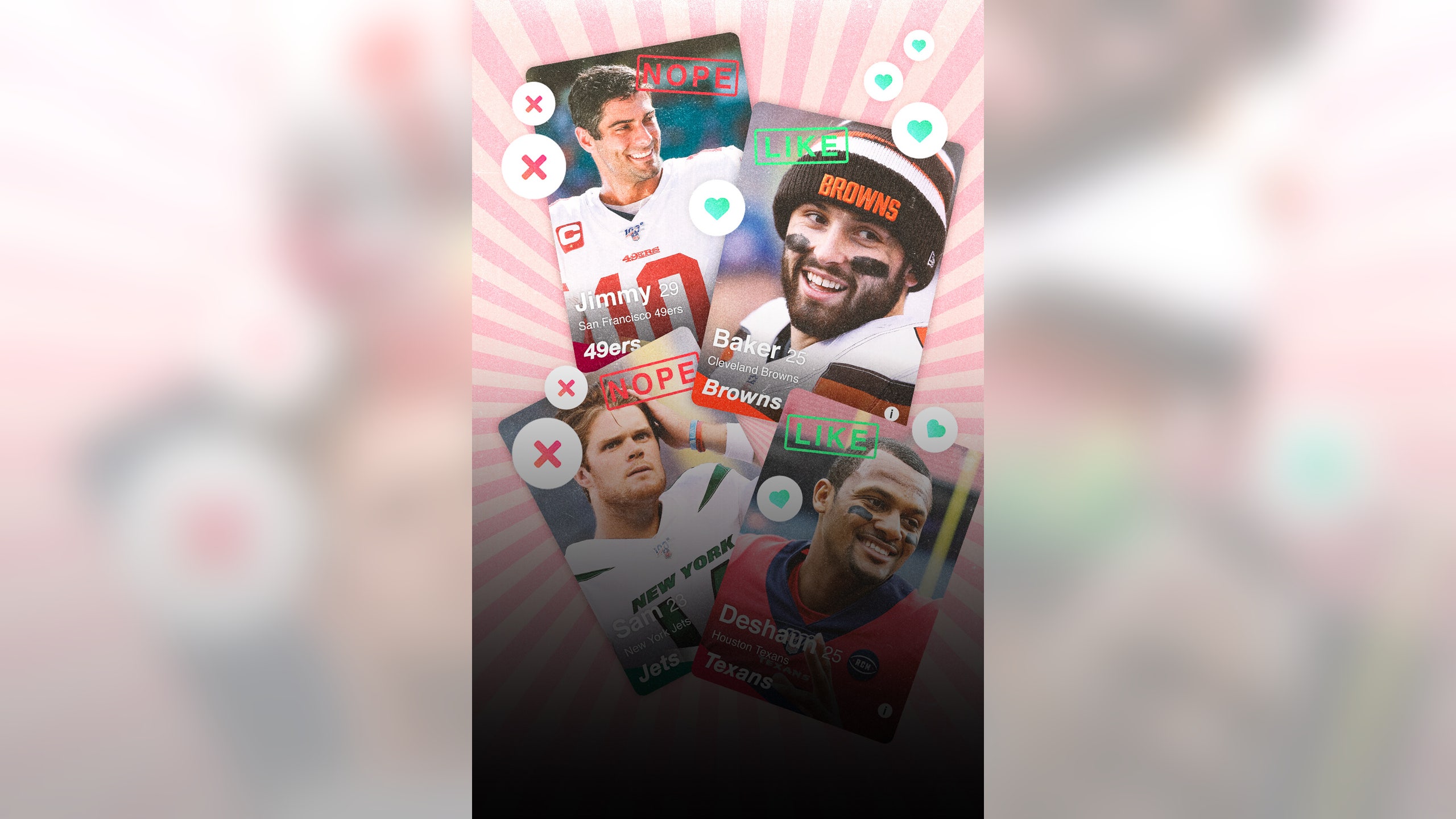 Valentine's Day is Sunday, but Nick Wright was already in a loving mood on Friday.

Wright introduced to the world "QB Tinder," his rendition of the popular dating app on which users swipe right and left on potential love matches.

His version, however, featured a list of NFL QBs potentially looking for love connections with different franchises this offseason. He swipes right on the QBs he loves and left on the QBs he's ready to move on from.

Without further ado, let's have some fun: 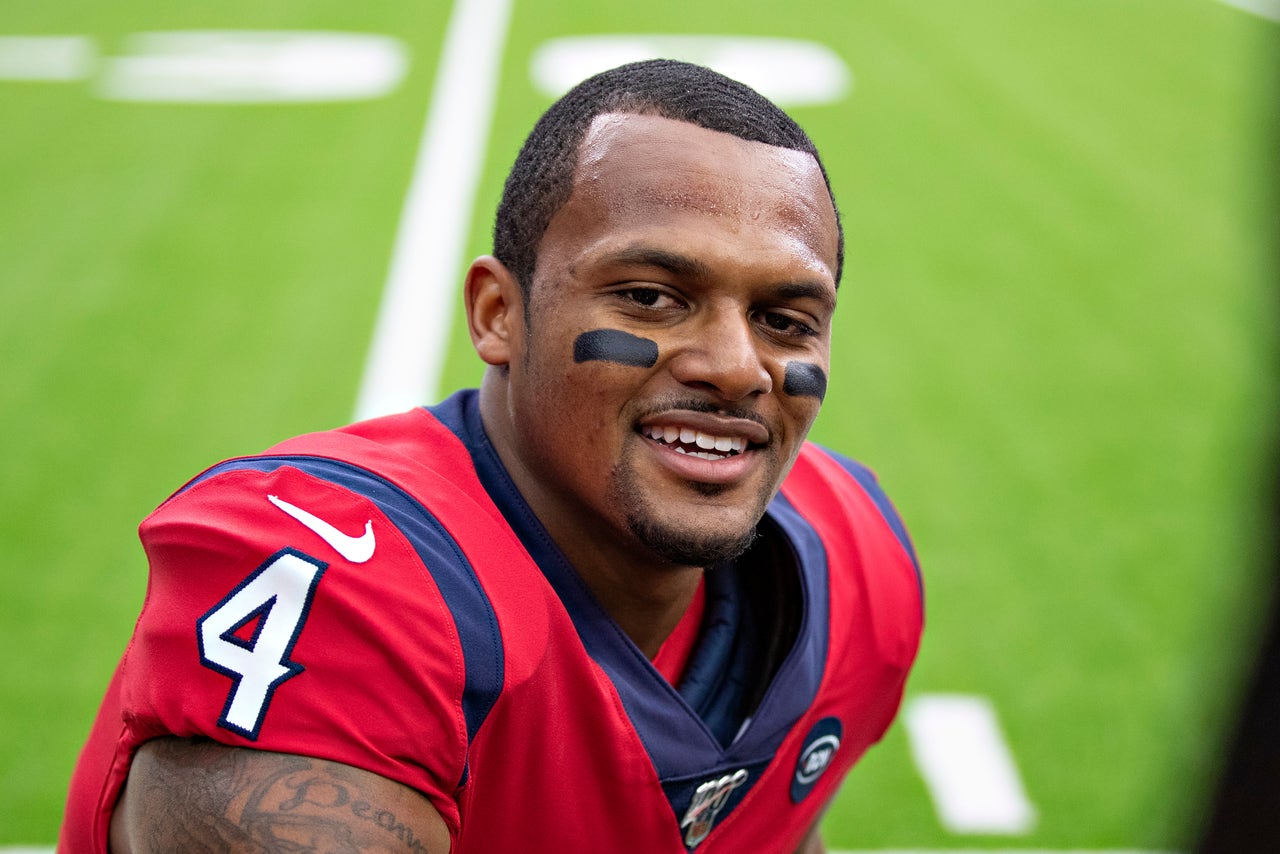 Nick's take: "All [teams] should be doing is swiping right ... I believe Deshaun Watson is the second-most valuable asset – if you want to talk about it in those terms – in the league because of his age and his position. I think it's Patrick Mahomes No. 1, Deshaun No. 2 ... Every team in the league should be trying to swipe right on Deshaun. That's the easiest one you're going to ask me." 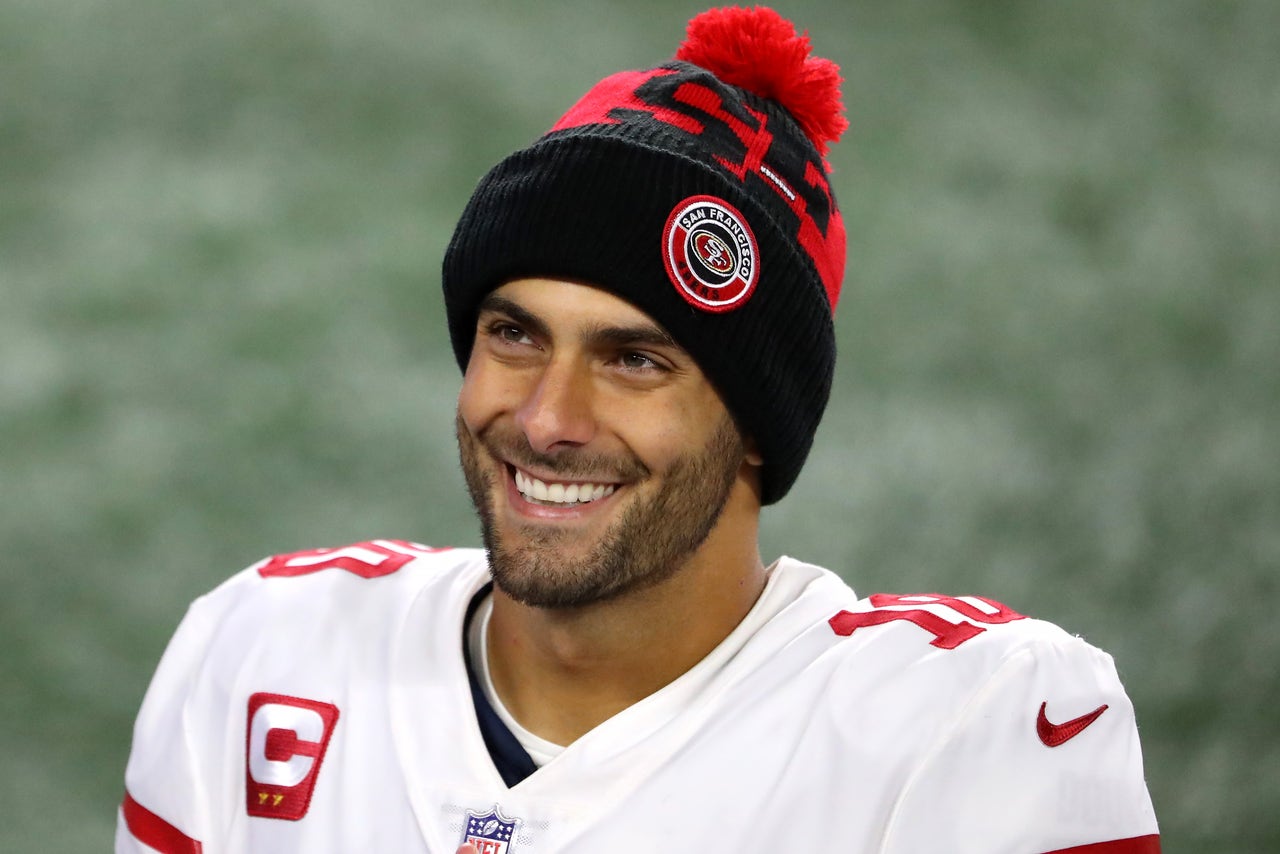 Nick's take: "Oh, out of here. That's a swipe left. That's a move on. I think Kyle Shanahan knows it, too. ... But to me, Jimmy Garoppolo is not an easy swipe left because if you're a QB-wins fan, his win-loss record is pretty impressive. But I use the eye test, and I think so much of that is handholding by Shanahan. I think you move on." 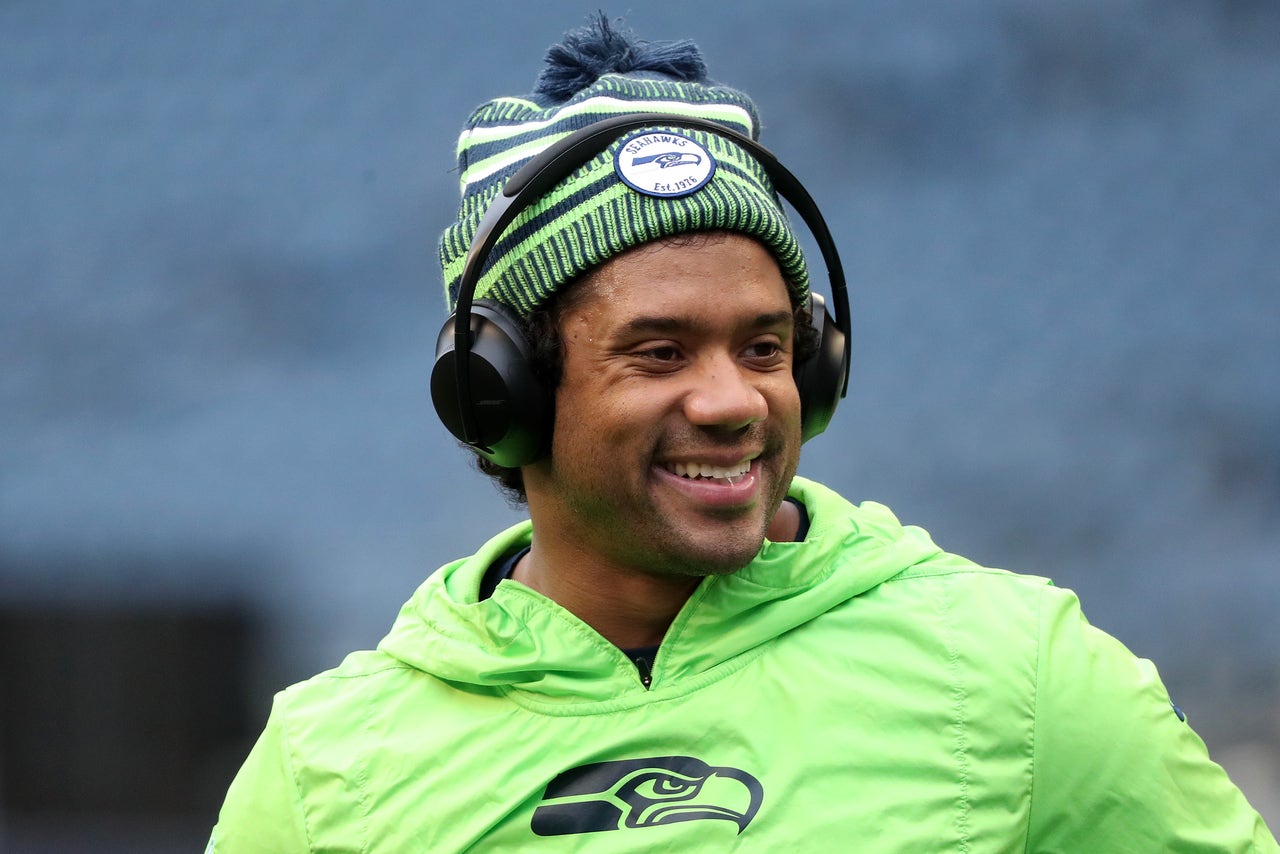 Nick's take: "Seemingly only John Snider and Pete Carroll have a question about this. He is a Future Hall of Farmer, he is incredibly reliable, incredibly durable, incredibly clutch. I am gobsmacked that the Seahawks have not released a statement saying, 'We're going to fix everything with Russell Wilson. Stop calling us. We don't want to take your phone calls – he's our guy.' They should be swiping right." 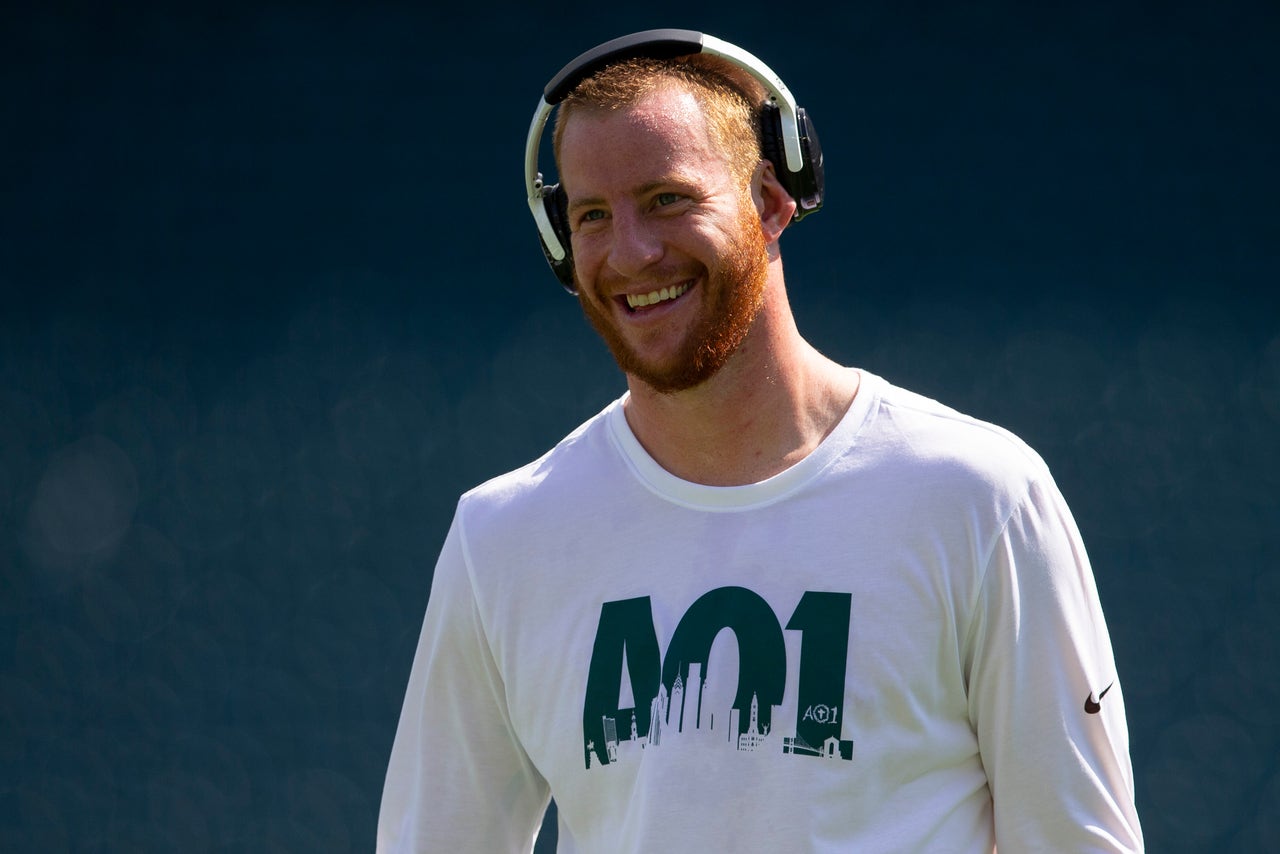 Nick's take: "Easy – that's a swipe left. We have one year of evidence that he's an excellent QB, we have one year of evidence that he's terrible, [and] we have a couple years of mixed results. And we seemingly have a lot of firsthand testimony that he's not the greatest leader or teammate in the world. And he's expensive, and he's seemed to be really unsettled by the fact that they drafted Jalen Hurts. That's a swipe left for me. You have to move on from Carson Wentz." 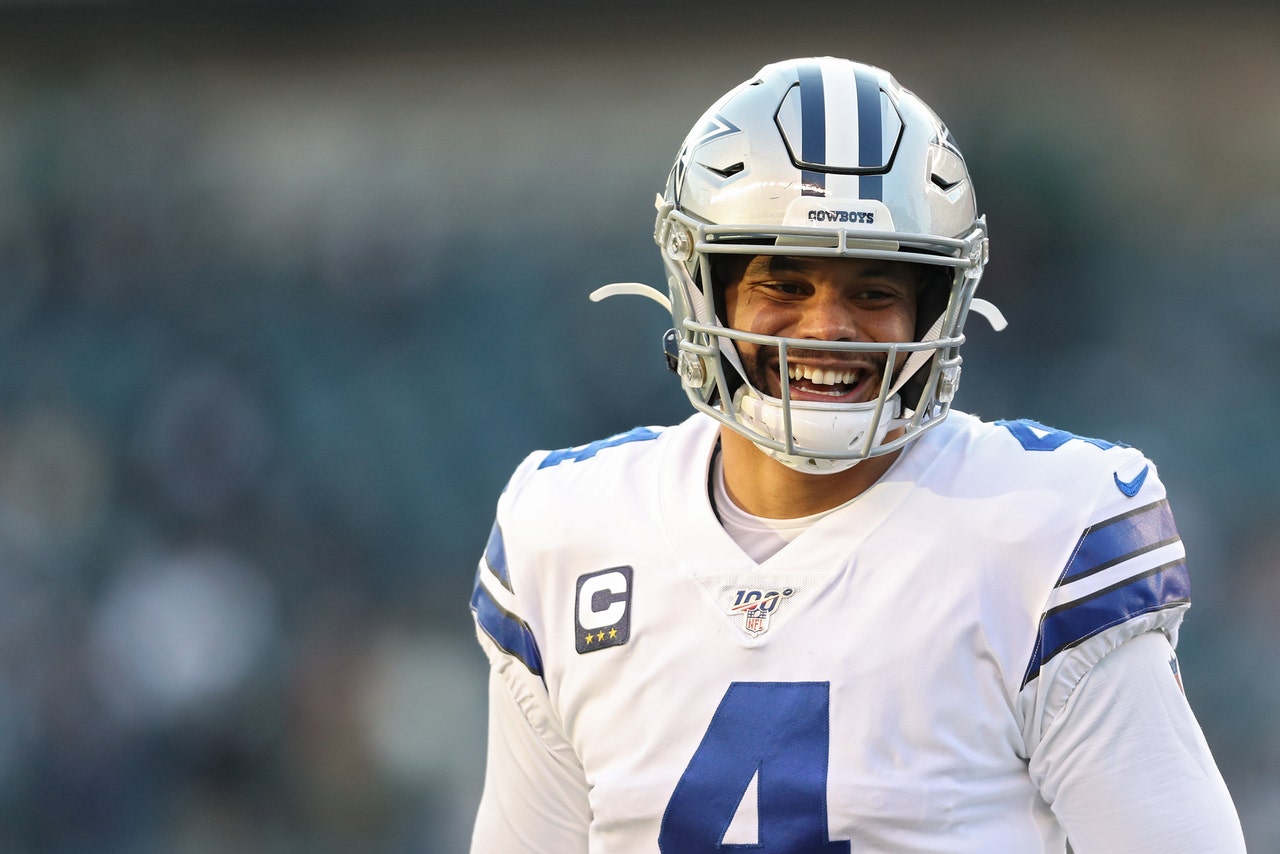 Nick's take: "That's another easy one, and I have been back and forth on Dak. ... His rookie season, I argued he should have been in the league MVP discussion. He was so good. Then, the next couple of years, he didn't make the big leaps I thought he would make. Two years ago, I thought he was really, really good once they got Amari [Cooper]. And last year, he was playing lights-out before he snapped his leg, and maybe more importantly, and more notably, once he went down, that offense could not function. That's a swipe right." 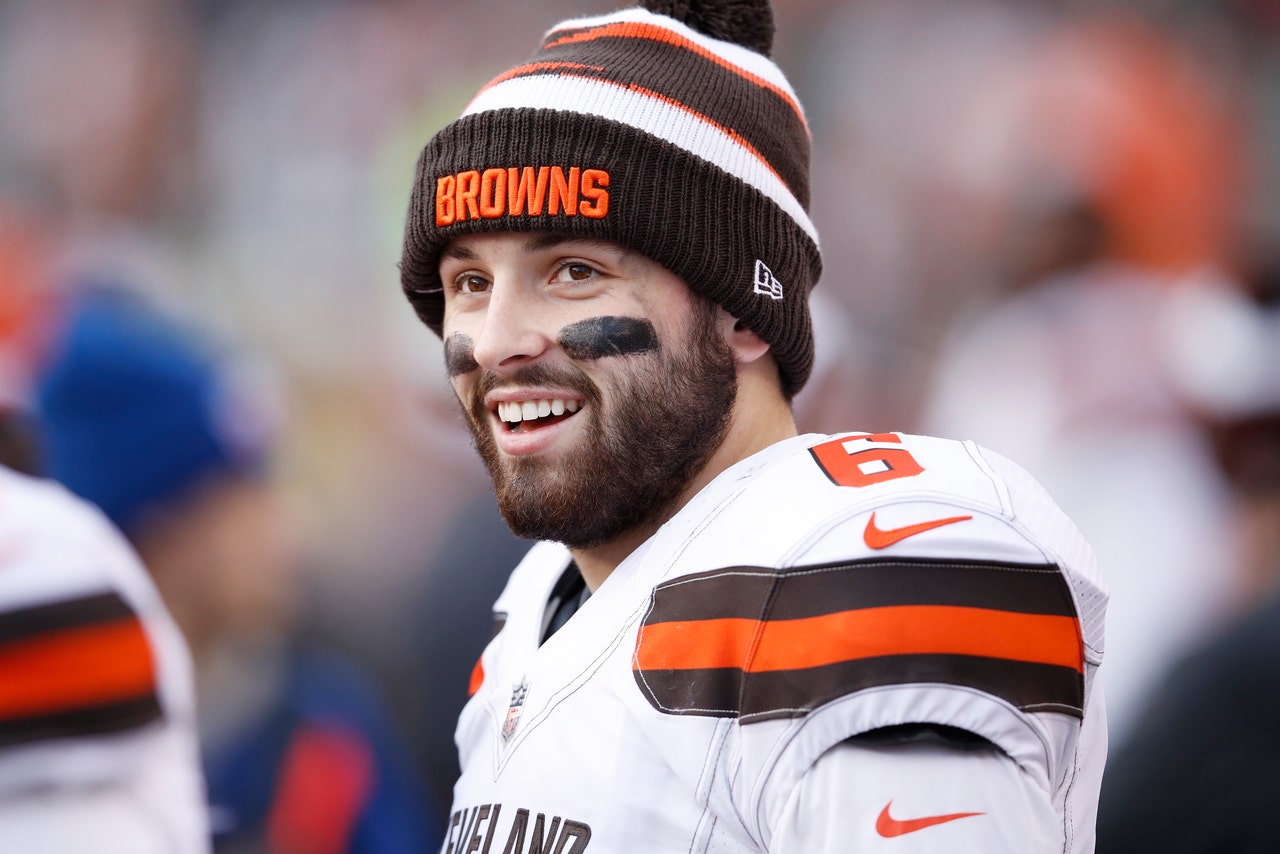 Nick's take: "Swipe right. I feel like Baker is excellent. Like I said before, I'd be careful about paying any of these quarterbacks early. Four different head coaches, three different offenses he's had to run – the upheaval of just that franchise in general since he's been there. The fact that they were able to win the playoff game without their head coach ... to me, Baker has handled it all great. I like him. I also think he handled the media really well this year, which had been an issue for him. So I'd swipe right on Baker." 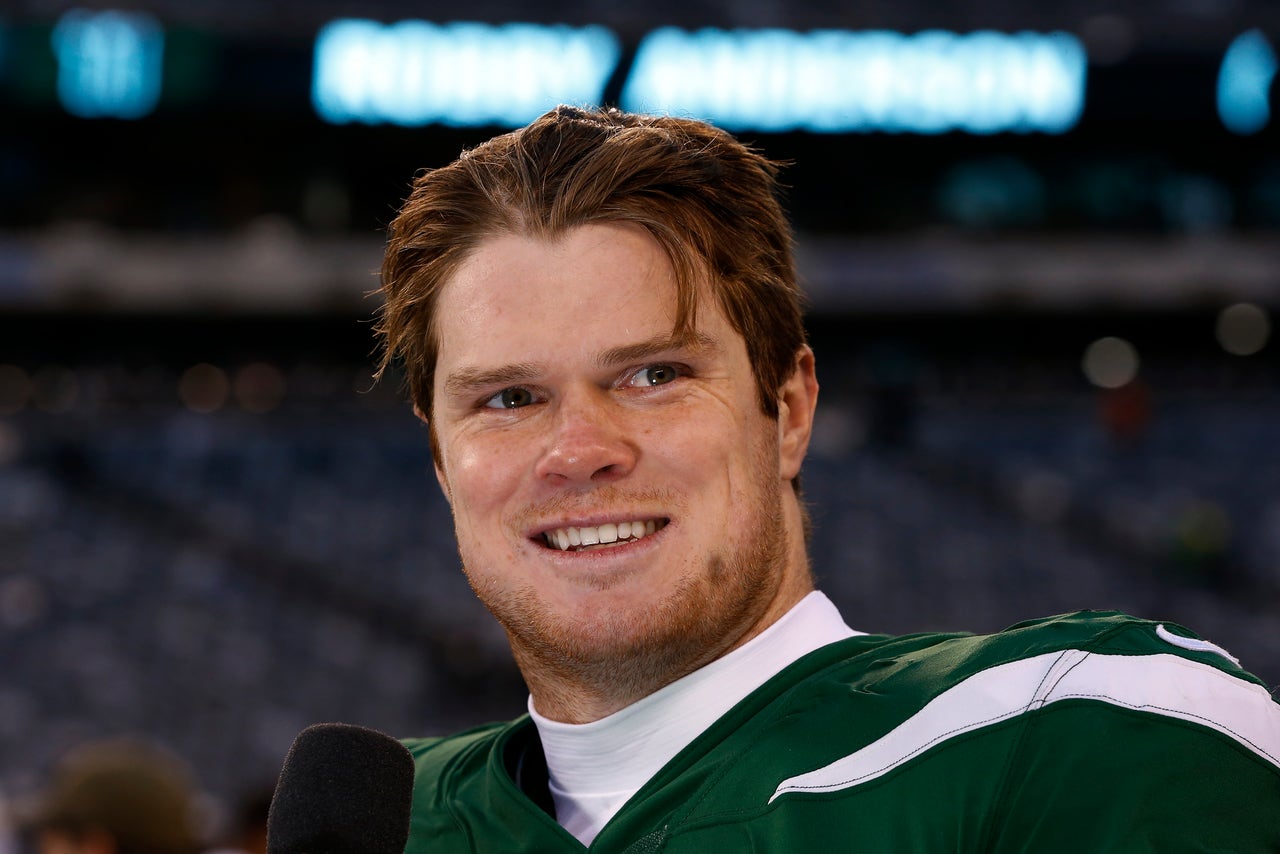 Nick's take: "I'm swiping left. Now I'll tell you the best thing Sam has going for him: his age. The fact that he is just 23 years old, and the fact that the Jets have been such a mess, and I think we can end it there. Swipe left on Darnold." 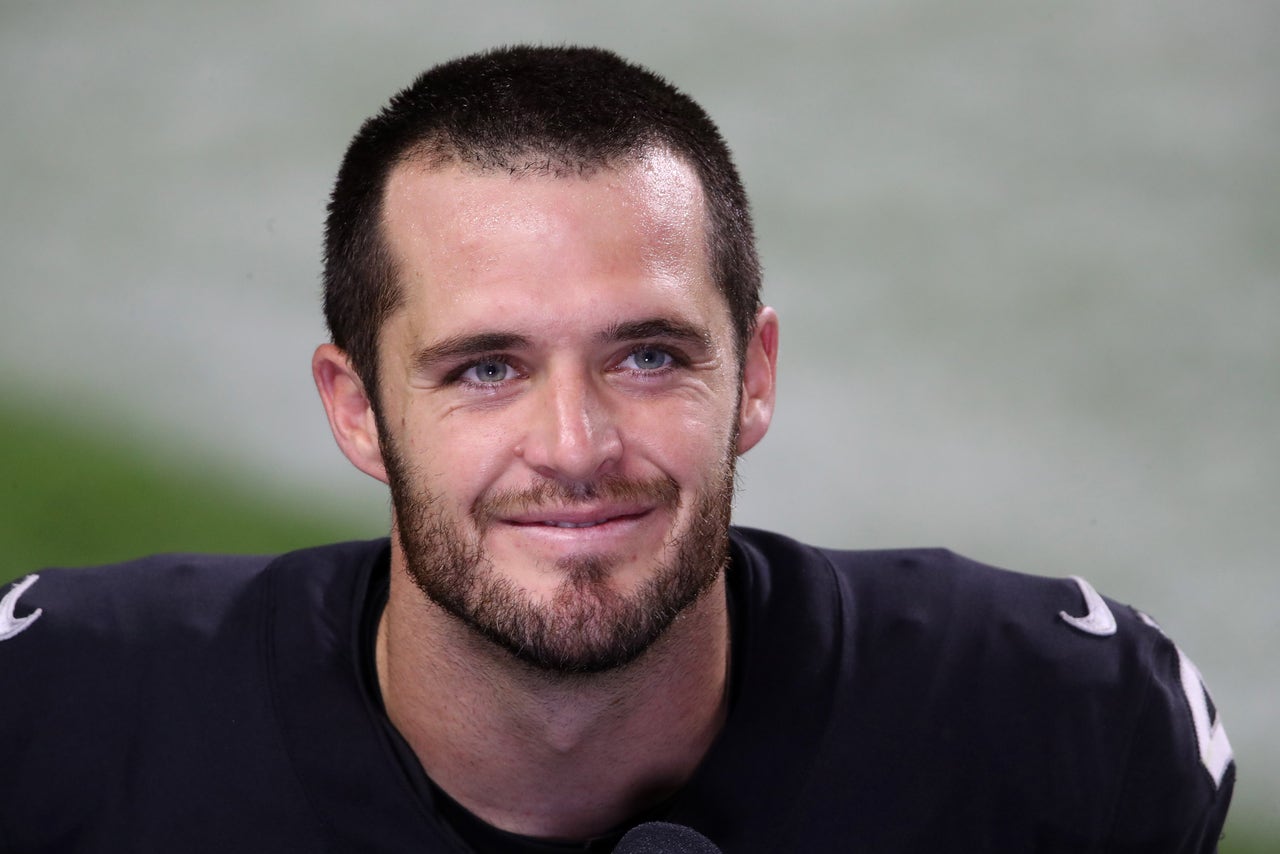 Nick's take: "I'll swipe right on Derek Carr. I think as long as you're not paying him like he's one of the five best quarterbacks in the league, and they're not anymore. I think he showed this year he can run an offense competently. The Raiders' defense was why they lost, not their offense. So I'm good with Derek Carr in that system."

Check out Nick's entire breakdown below:

Visions of greatness?
Some think New England has the chance to snag a QB reminiscent of a former Patriots legend with the No. 15 pick in the NFL Draft.
36 mins ago