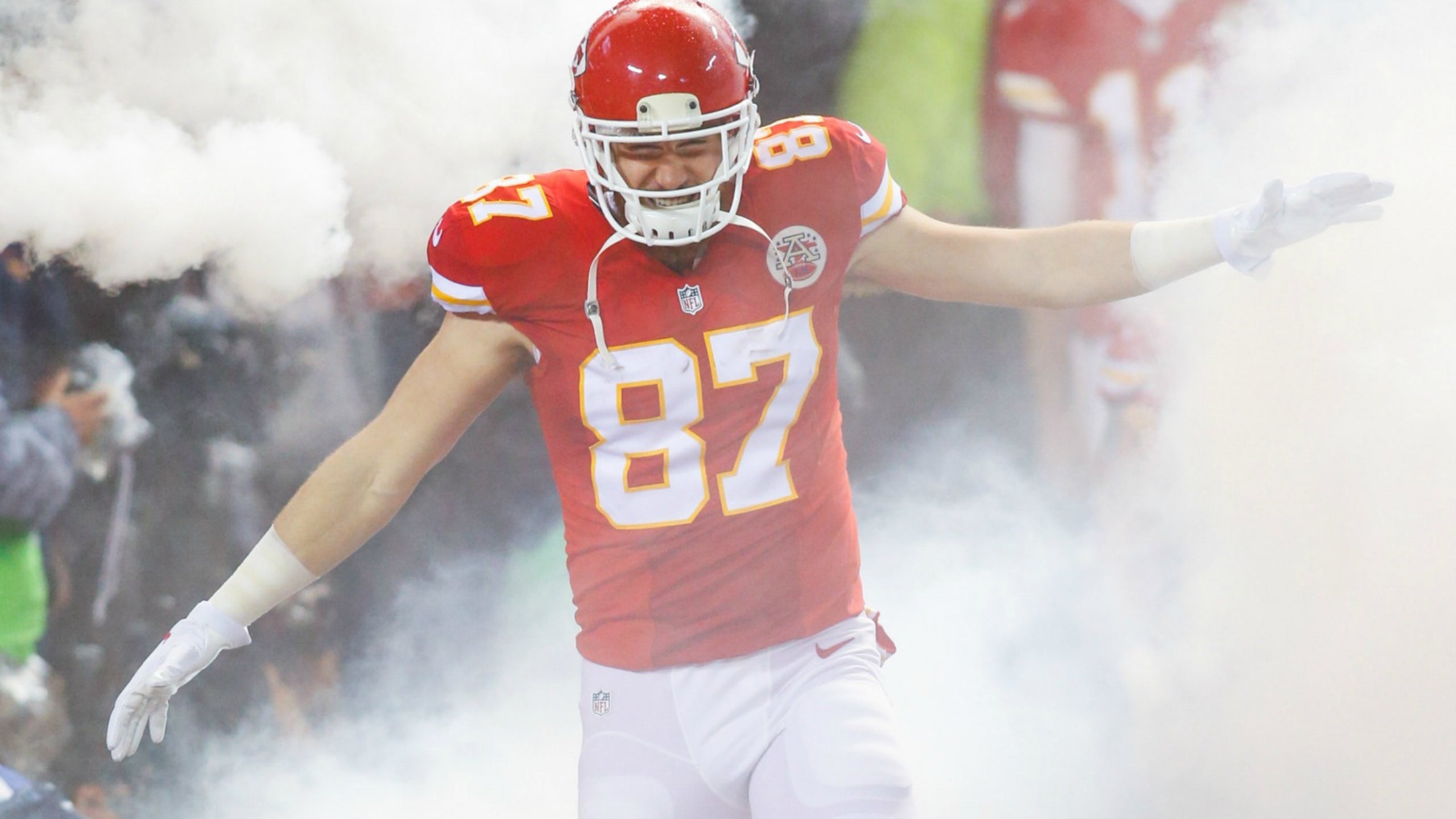 We've made it to the final four of the NFL season. In the NFC, we have two veteran quarterbacks (Aaron Rodgers and Tom Brady) squaring off for another chance at a Super Bowl ring. In the AFC, we have a matchup highlighting the NFL's next generation of stars, with QBs Patrick Mahomes and Josh Allen taking the field.

But it's not just the QBs who will decide which teams play in the Super Bowl. From a betting perspective, there are four props in particular that I like.

Here are my picks for the weekend:

As of Wednesday, Antonio Brown is considered day-to-day for the NFC Championship (3:05 p.m. ET Sunday, FOX) because of a knee injury. If he ends up being unavailable, expect Chris Godwin’s total to shoot up. Regardless, I like Godwin’s matchup against the Packers.

I assume Green Bay (specifically Jaire Alexander) will do a good job covering Mike Evans, which makes me believe the Bucs will be able to utilize Godwin even more. Tampa Bay was No. 2 in the NFL in passing this season, and Godwin averaged 70 yards per game. Vegas expects this to be a high-scoring affair, and I like the possibility of a shoot-out in Green Bay. Therefore, I like the over for Godwin’s receiving yards on Sunday.

The Packers are facing the league’s best run-defense when they host Tampa Bay on Sunday. The Bucs' defense allowed just 80.6 rushing yards per game to opposing offenses this season. When these two teams met in Week 6, Aaron Jones, Jamaal Williams and A.J. Dillon combined for 80 rushing yards and one touchdown. That touchdown came from none other than Jones.

Although I don’t like the rushing yards total prop, I love this anytime touchdown prop, which is available at -120. Jones has 10 touchdowns this season (including the playoffs) and is about to become a free agent. I expect him to find the end zone at least once on Sunday.

With Mahomes set start for the Chiefs against the Bills in the AFC Championship (6:40 p.m. ET Sunday, CBS), give me Travis Kelce over 7.5 receptions.

Kelce has had eight-plus receptions in 10 games this season, including last week’s playoff game vs. the Browns. He set the NFL record for receiving yards in a season by a tight end, with 1,416 yards and 11 touchdowns on 105 catches for the Chiefs. Kelce and Mahomes are the most dangerous duo in the league, and I expect the Chiefs to rely on Kelce on Sunday.

I know this total seems outrageous, but I love it. Stefon Diggs has surpassed 95 receiving yards in nine games this season, including the playoffs. He has become Allen’s favorite receiver, averaging 10.5 targets per game.

In a matchup against the hottest offense in the NFL, the Bills are going to have to use an aerial attack to put up points. The All-Pro wide receiver totaled 108 receiving yards and a touchdown last week against the Ravens, and I expect another big game from Diggs in the conference championship.