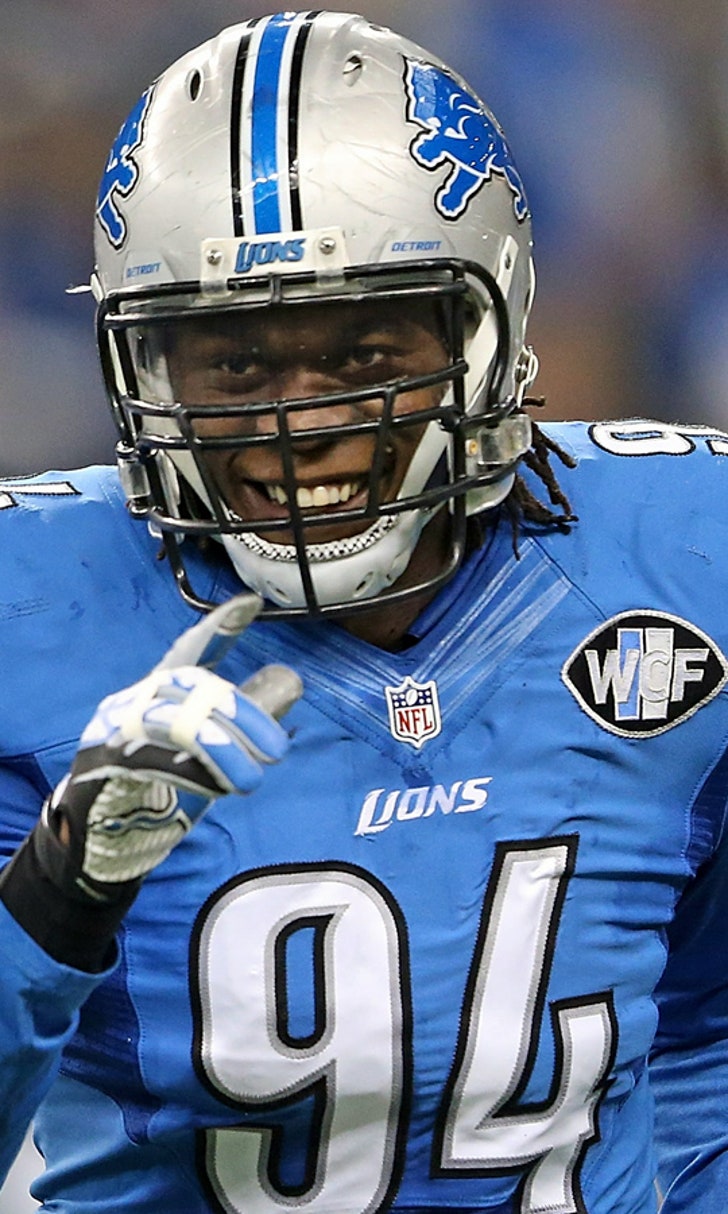 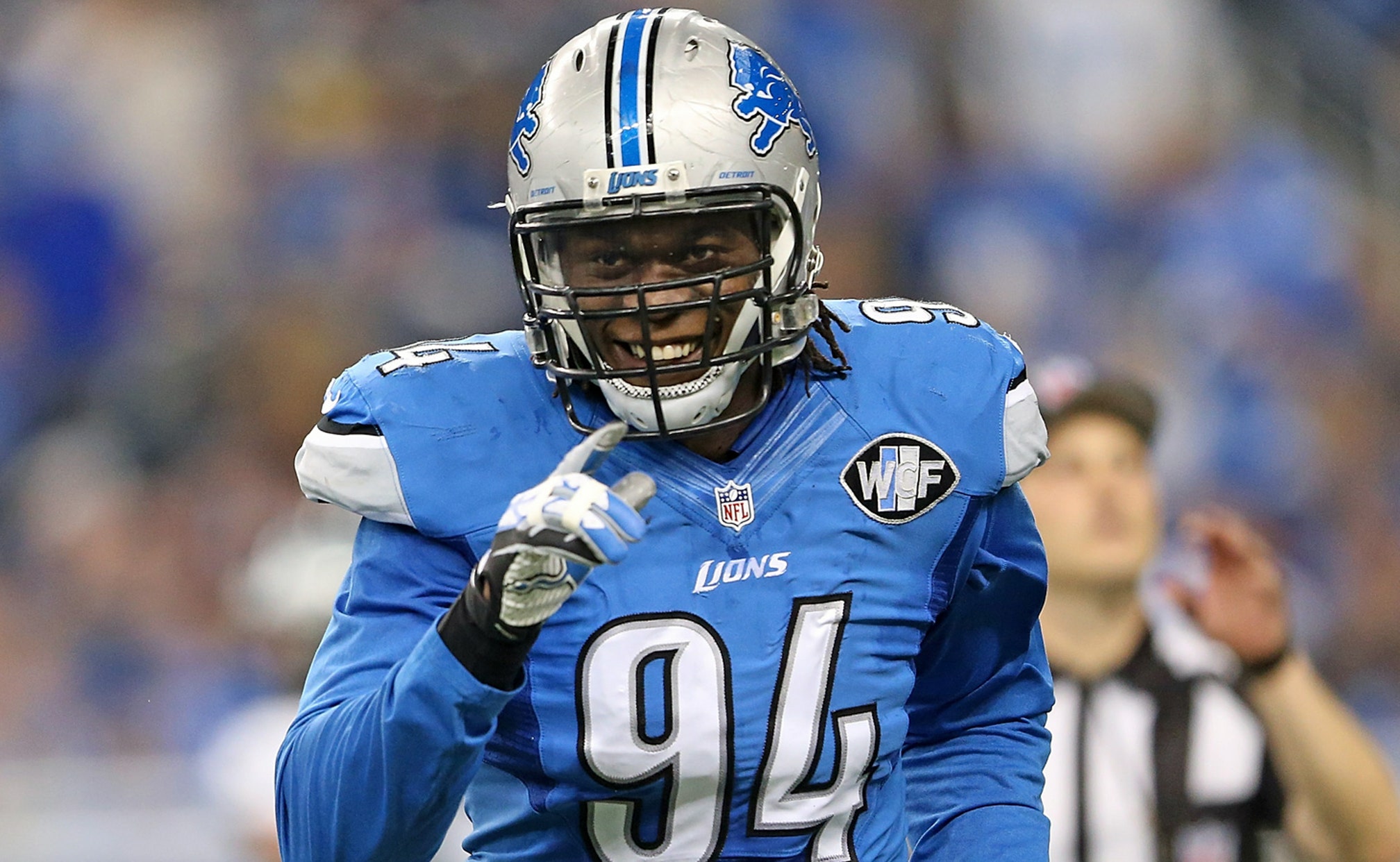 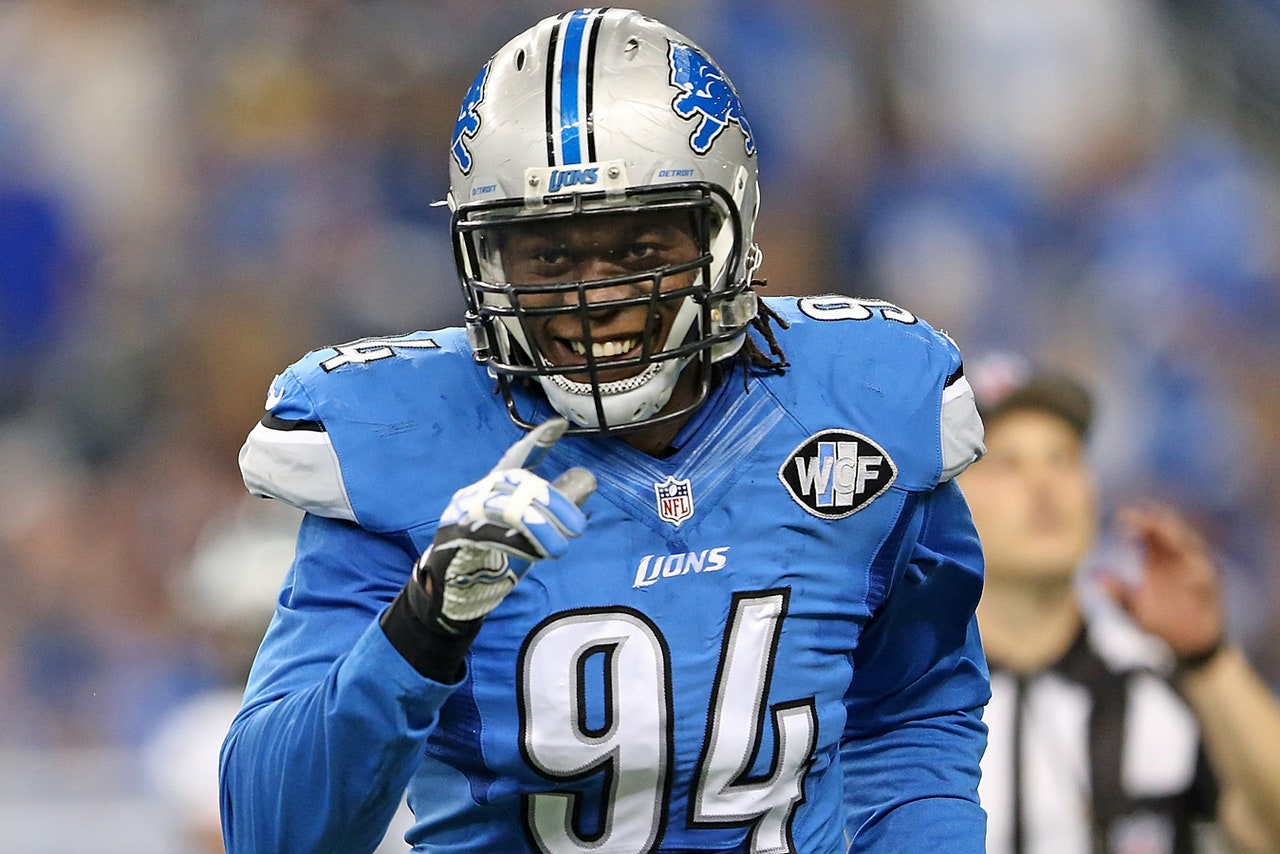 Ansah Tweeted his reaction after becoming one of Team Irvin's top picks.

In addition to his high sack total, Ansah had 47 tackles (39 solo, three for losses), four forced fumbles, two fumble recoveries and a defended pass. Detroit's defense ranked 18th in the NFL, surrendering an average of 349.6 yards per game in 2015. However, in Ansah, the Lions have a 26-year-old force around whom they can build a potentially dominant unit.

Ansah was the only Lions player selected in this year's Pro Bowl draft. Wide receiver Calvin Johnson was invited to attend, but he turned down the invitation.

Super Week 6 In The NFL
Fans have a chance to win $1 million this week. Jason McIntyre breaks down the Super 6 slate, including Bucs vs. Packers.
6 days ago