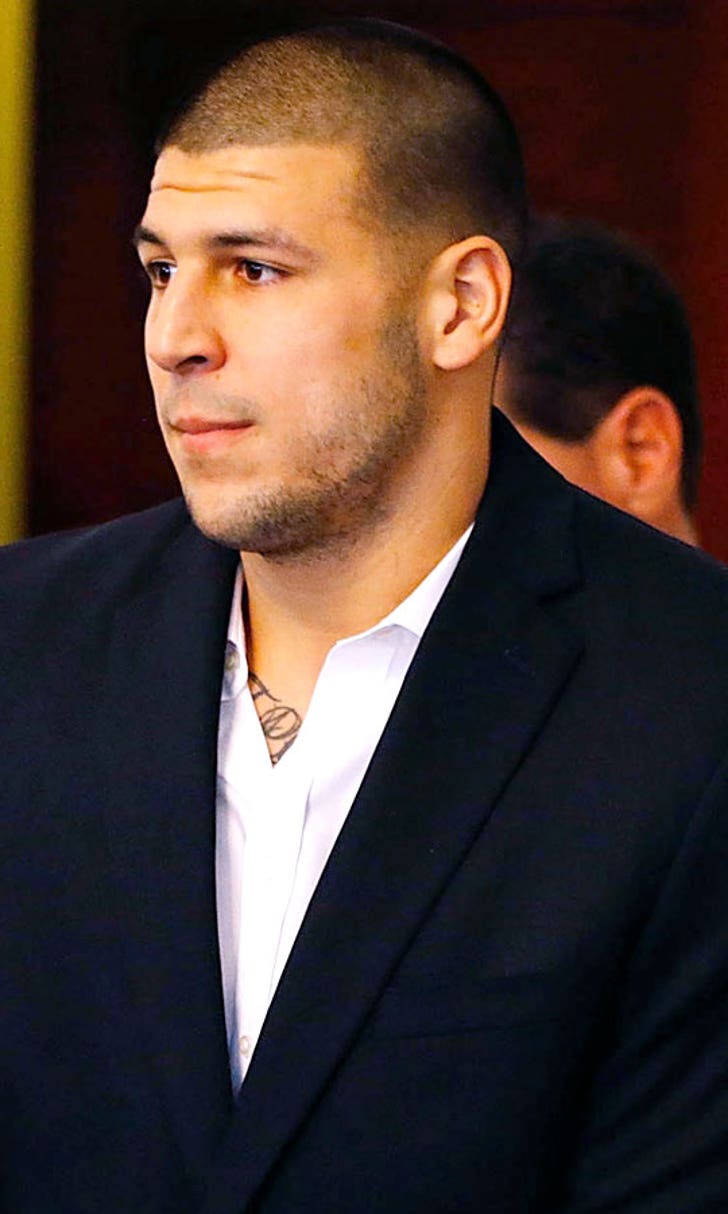 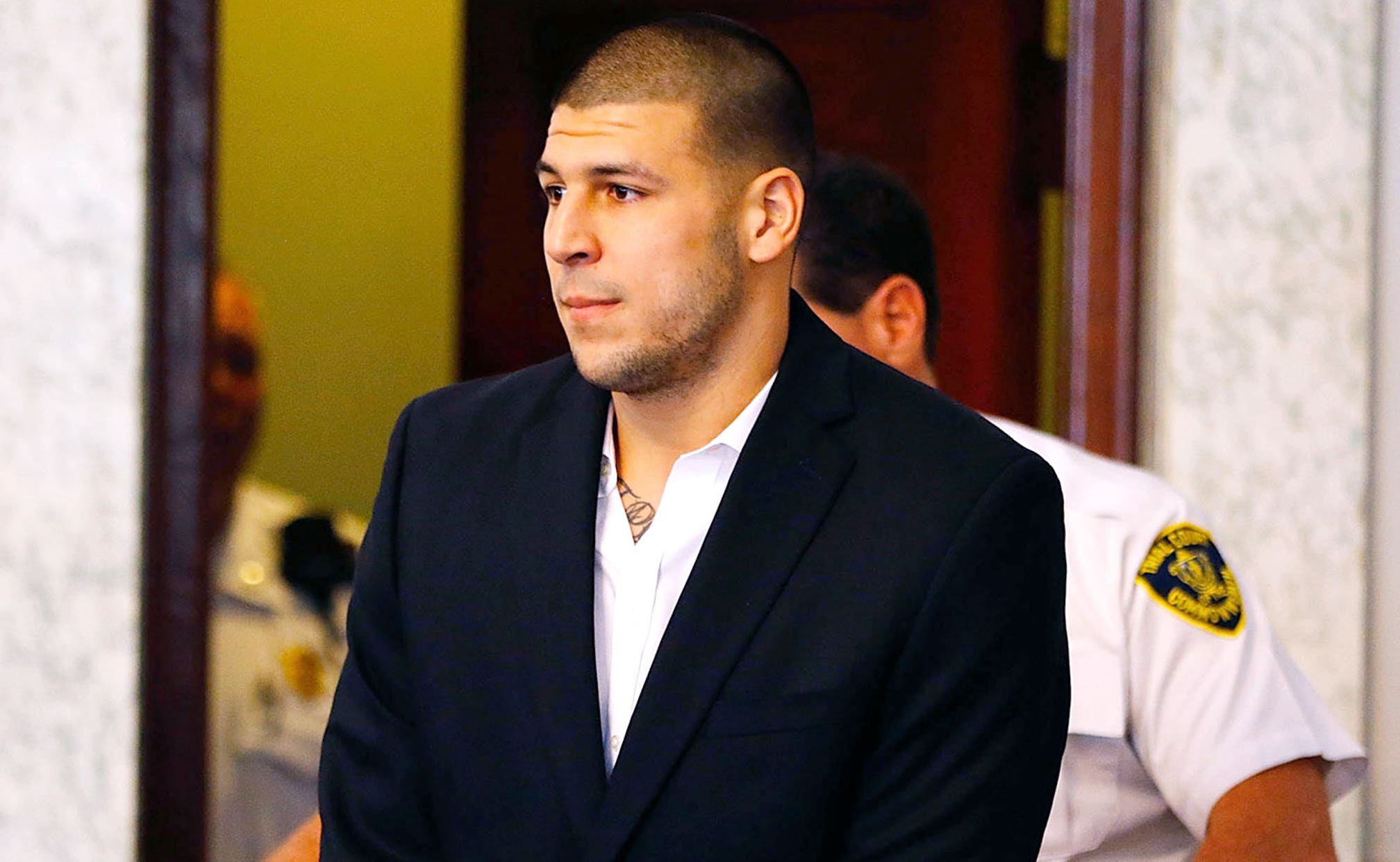 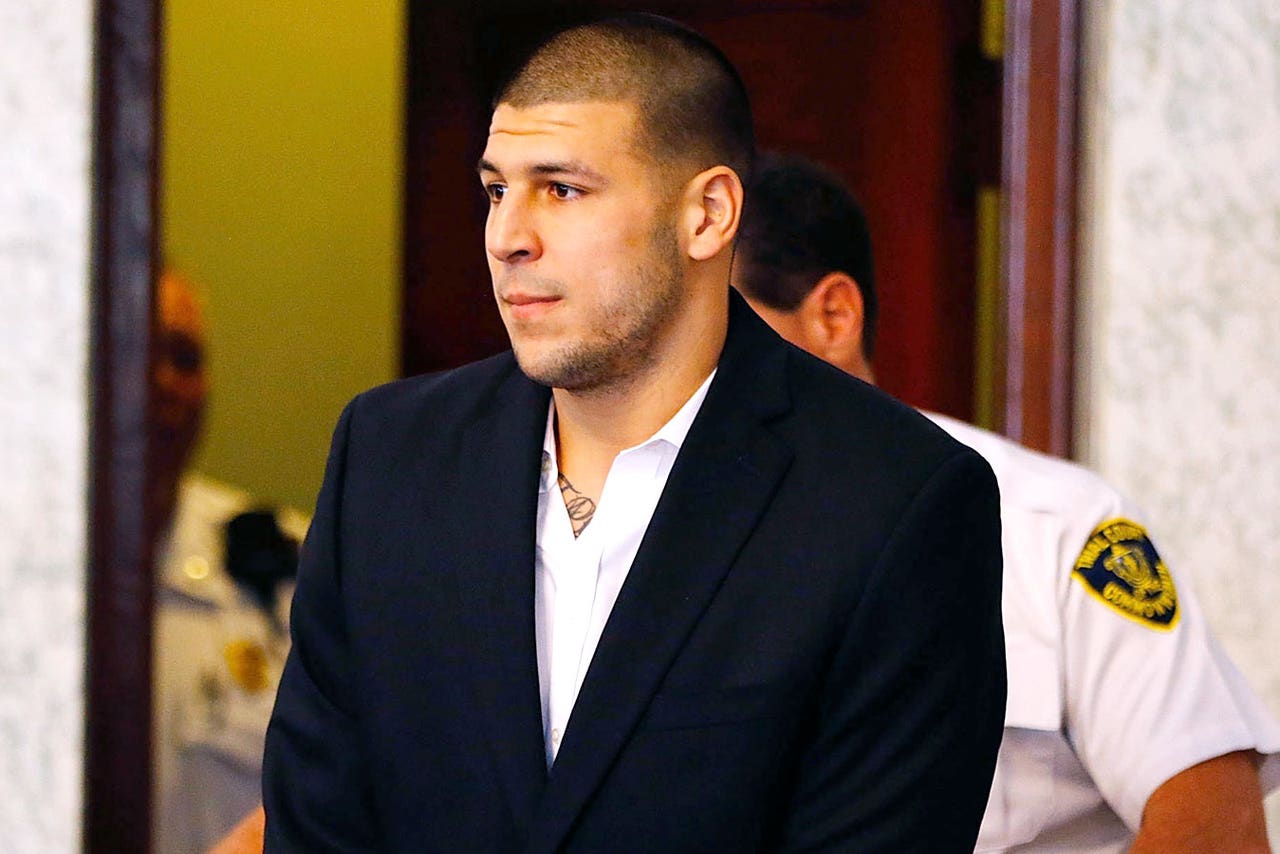 Former New England Patriots player Aaron Hernandez can transfer to a jail closer to Boston for easier access to his lawyers while he awaits trial on a murder charge, a judge ruled Monday.

Hernandez was in court for the hearing, which addressed mostly procedural issues. He smiled and mouthed messages to his family before the hearing began. His mother and brother were among those in court, as were family members of Odin Lloyd, the 27-year-old Boston semi-professional football player Hernandez is accused of killing in June 2013.

Hernandez is also charged in Boston in the 2012 killings of two men. He has pleaded not guilty in both cases.

Prosecutors did not object to moving Hernandez from the Bristol County House of Correction in Dartmouth, which is about an hour and 20 minutes' drive south of Boston. They called baseless defense lawyers' claims that the former tight end's privacy and due process rights were violated by the jail administrator. Judge Susan Garsh ordered the move without addressing his complaints about the administrator.

It's not clear when Hernandez will be moved or where he will be going. Garsh did not specify a jail when she approved the request, other than saying it should be closer to Boston, such as in Suffolk County. She said if the Lloyd case goes to trial, she would have him moved back to Bristol County.

Garsh said she was concerned that a tentative trial date of Oct. 6 was not realistic given the amount of evidence and additional motions she anticipates will be filed.

One of Hernandez's lawyers, James Sultan, told her he anticipated that it was possible they would file for a change of venue.

When asked outside court for his thoughts on a possible venue change, District Attorney Sam Sutter would say only that it would be debated, and it did not sound as if that was something the judge was considering.

Garsh asked both sides to get back to her with their thoughts on whether Oct. 6 is a realistic trial date. She set the next hearing for Aug. 11.

MVP Watch: Wilson Bolsters Case
Just how good is Russell Wilson? Even in a bye week, the Seahawks quarterback strengthened his claim for the MVP award.
4 hours ago

Ice Cube Joins the Club
This week, 'Club Shay Shay' welcomed in the legendary Ice Cube to discuss his rise to stardom and social activism.
5 hours ago

Quarterback Query
Sunday's demolition at the hands of the Pittsburgh Steelers has many questioning Baker Mayfield's fit in Cleveland.
7 hours ago
those were the latest stories
Want to see more?
View All Stories
Fox Sports™ and © 2020 Fox Media LLC and Fox Sports Interactive Media, LLC. All rights reserved. Use of this website (including any and all parts and components) constitutes your acceptance of these Terms of Use and Updated Privacy Policy. Advertising Choices. Do Not Sell my Personal Info