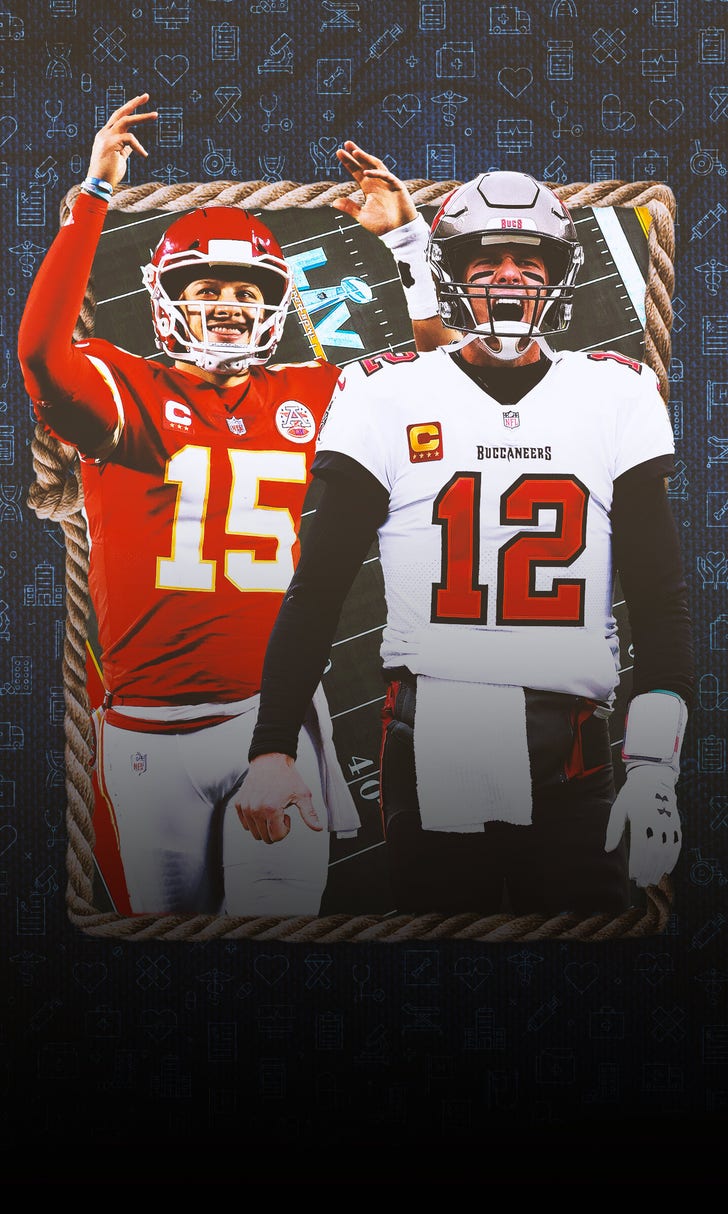 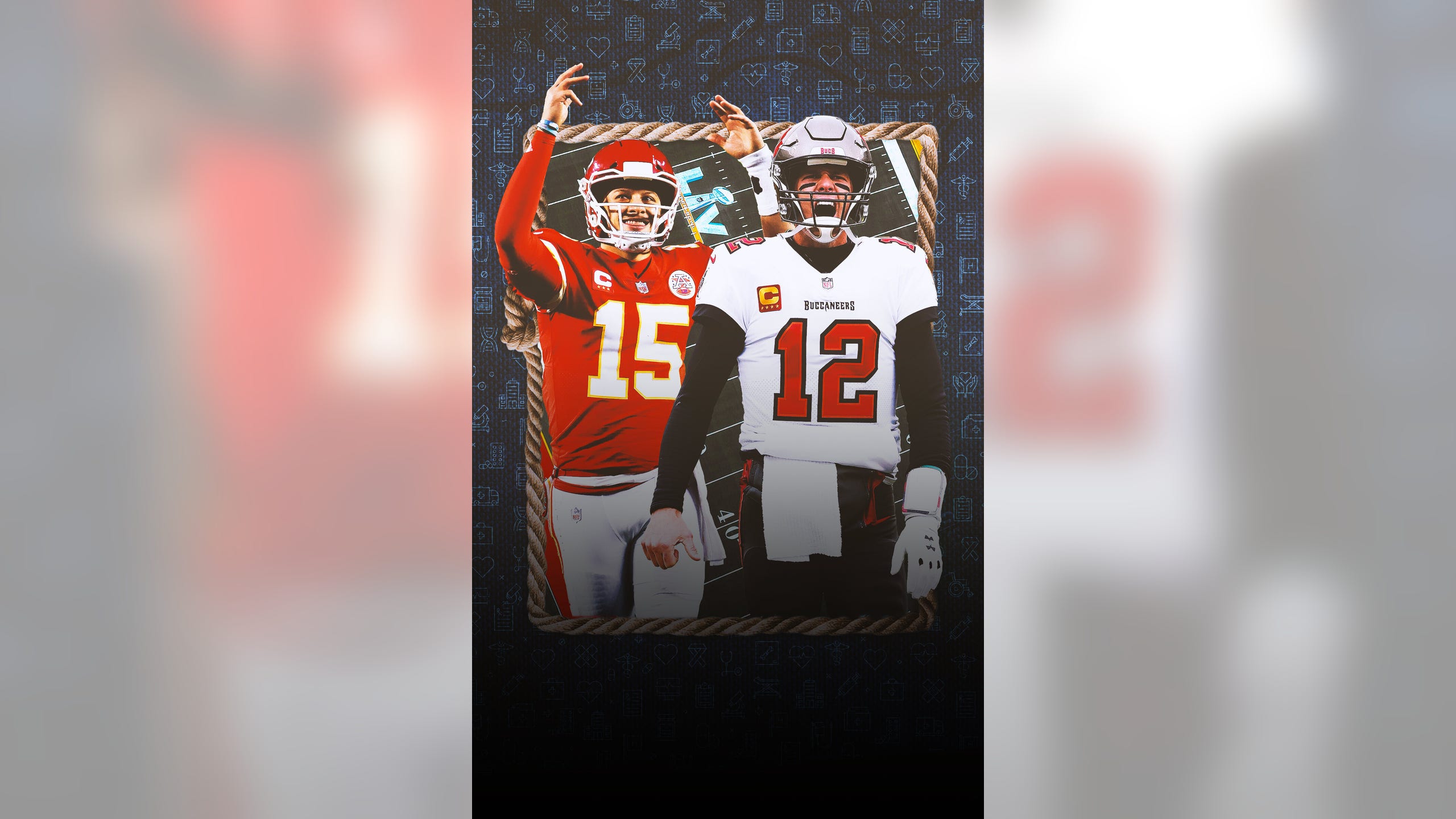 Health is on Tampa Bay's side vs. the Kansas City Chiefs

Is it possible that one number could predict who will win Super Bowl LV?

The BUS™ Score, or Banged Up Score, is a proprietary algorithm that takes into account the health of a franchise, focusing on key players while also looking at injured reserve.

The injuries are the crux of the algorithm, but the recipe includes other factors, and it weighs averages based on a player's position and importance to the team. 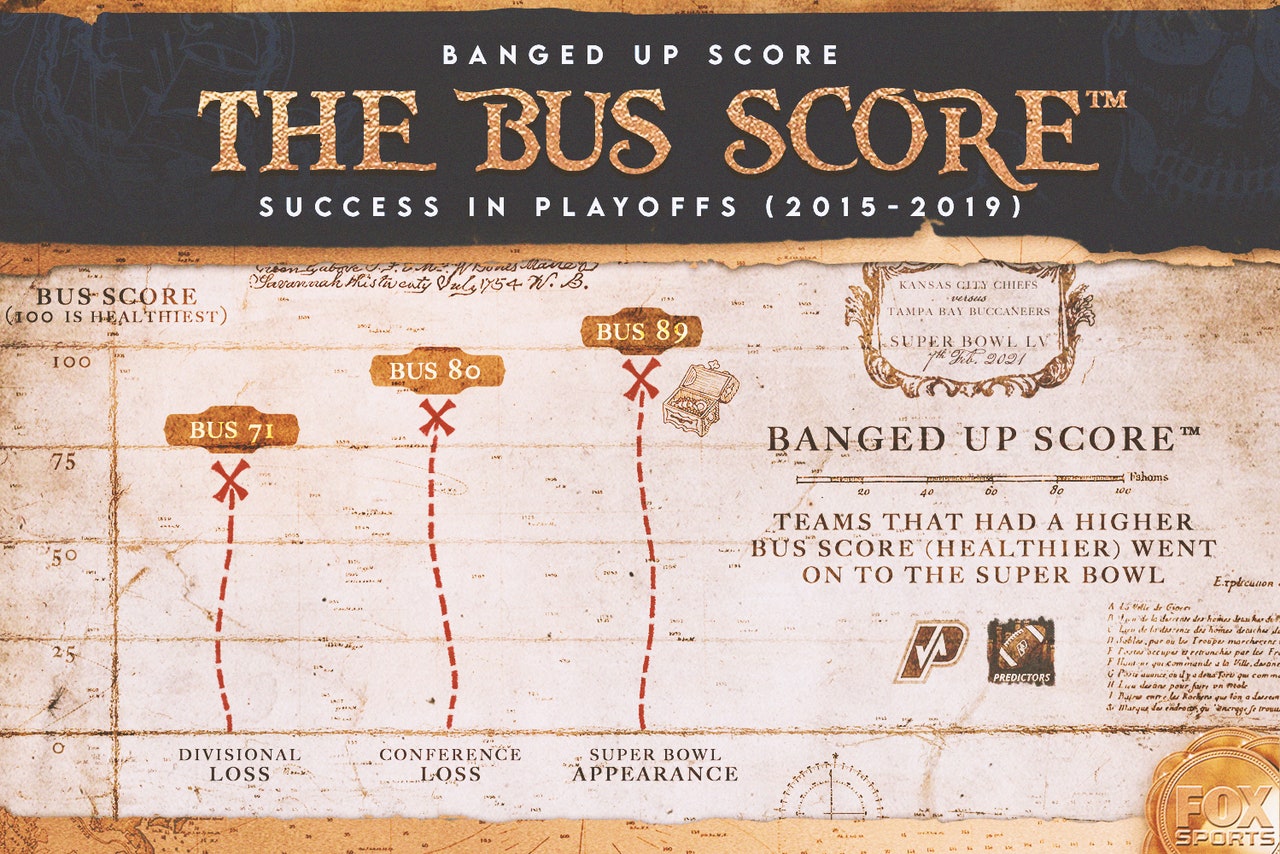 Despite some variance, Dr. Provencher said, "If you have BUS Scores greater than 85 or so, you will likely advance – barring unforeseen circumstances."

However, he noted, the wild-card round is often more difficult to predict than other rounds of the NFL playoffs.

When Green Bay locked up the No. 1 seed and a first-round bye, it avoided a potential upset loss in a wild-card game, as the team was particularly banged up.

The Packers lost star offensive tackle David Bakhtiari to a torn ACL in the final week of the season, and 14 other players were sidelined on IR. And despite activating six players for the divisional round, the franchise was still without offensive lineman Jared Veldheer and standout receiver Allen Lazard.

Given that the Packers registered a 58 BUS Score, it was predictable that they would lose, considering teams that lose in the divisional round average a BUS Score of 71.

"If it weren’t for Aaron Rodgers," Dr. Provencher said, "they would have not made it to playoffs."

The Packers' score of 58 was exceptionally low, considering that Super Bowl teams typically have BUS Scores of about 88 at the beginning of the postseason and maintain those high scores throughout the playoffs.

Super Bowl champions over the past four seasons have had an average BUS Score of 89, and the Tampa Bay Buccaneers and Kansas City Chiefs both boast high BUS Scores heading into Sunday. 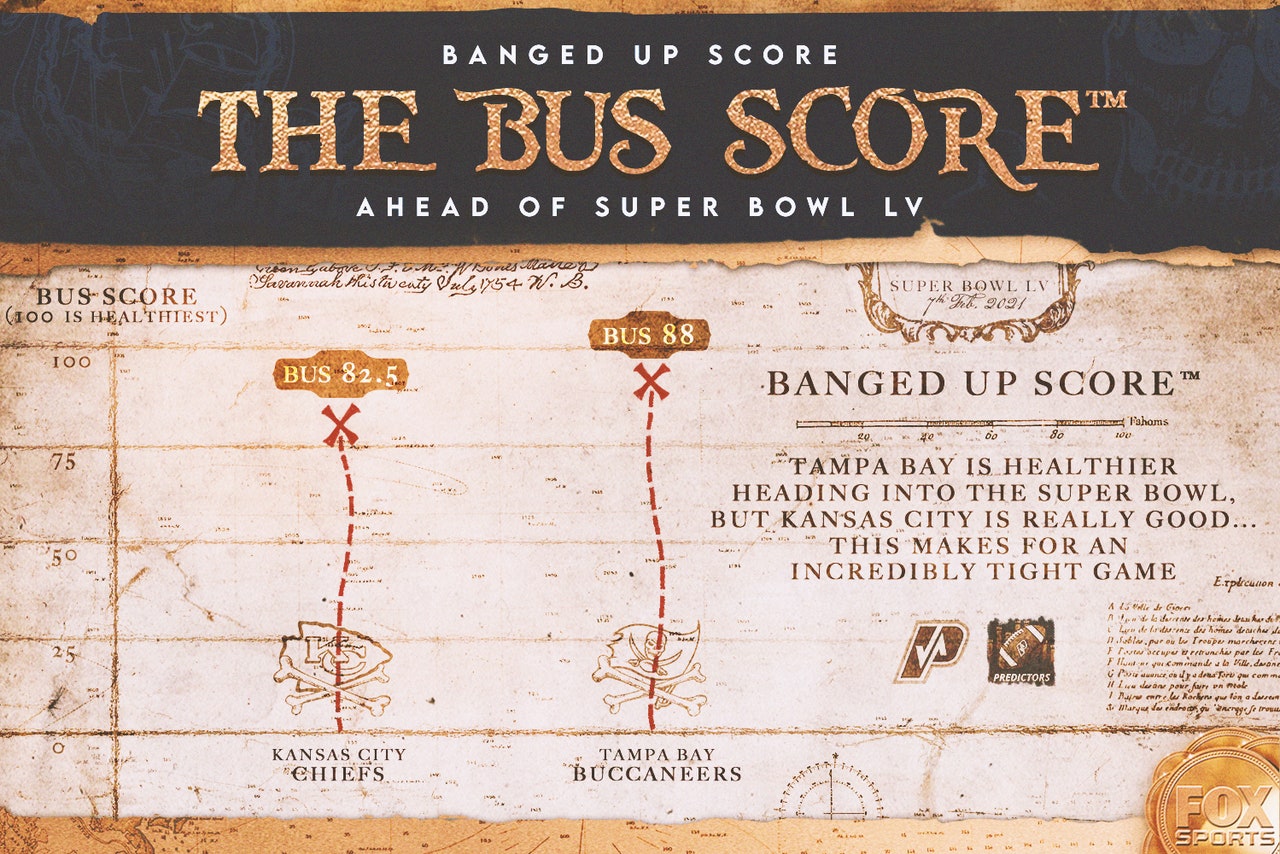 The Chiefs are favored (-3), according to FOX Bet, but BUS indicates that the Bucs might have the upper hand, with a score of 88 compared to Kansas City's 82.5.

Tampa Bay released its final injury report of the week on Friday, and the team added quite a few players back onto the roster, including tight end Cameron Brate and wide receiver Antonio Brown.

In addition, safeties Jordan Whitehead and Antoine Winfield were both listed as full participants after being limited on Thursday.

The biggest question for Tampa is Jason Pierre-Paul's status, as he was limited Thursday and downgraded to a non-participant on Friday. Pierre-Paul will be a critical playmaker for Tampa Bay and figures to be key against a beaten up Chiefs offensive line that is missing both of its starting tackles.

For the Chiefs, Mitchell Schwartz went out in Week 6 because of a back injury and hasn't returned, and Eric Fisher suffered a torn Achilles in the AFC Championship, effectively ending his season.

Mike Remmers will start in Fisher's place, and although Remmers started 12 games this season at right tackle, he has not started a game at left tackle since 2016.

The offensive line will be the weakest link for the defending champs, but they have a few other injuries as well.

Linebacker Willie Gay Jr. was rehabbing from an ankle injury that kept him out of the previous two playoff games. Then he suffered a torn meniscus last week in practice and was ruled ineligible.

Receiver Sammy Watkins hasn't played since Week 16, and his status is questionable after a full practice on Friday following limited practices this week.

In last year's Super Bowl run, Watkins appeared in all three playoff games for the Chiefs, making a big impact with 14 receptions, 288 yards and a score.

All of those injuries don't bode well for K.C. Based on BUS Score, it seems Tampa Bay is the better bet to hoist the Lombardi Trophy come Sunday.

Three Ideas For Russ & The Seahawks
Martin Rogers presents three options to address Russell Wilson’s displeasure with the way things are being handled in Seattle.
13 hours ago

The Brady Plan
Before he released a workout video, Saints QB Drew Brees' retirement seemed like a done deal. Instead, might he follow Tom Brady's path?
19 hours ago