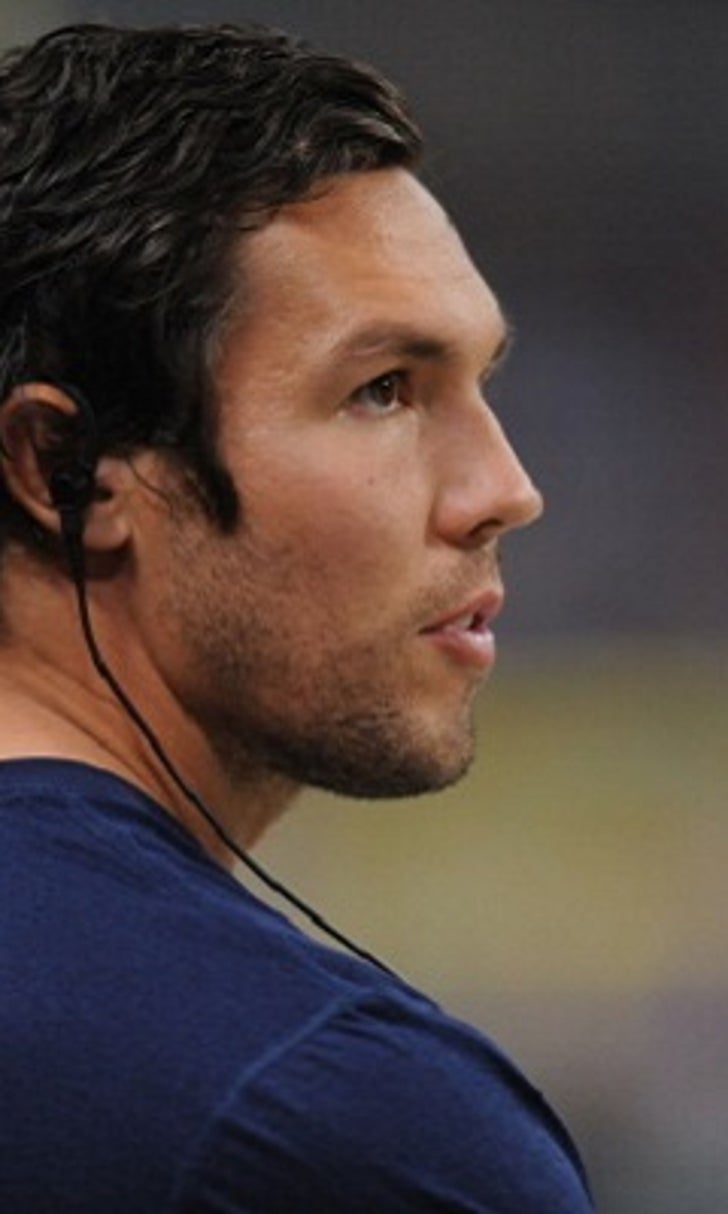 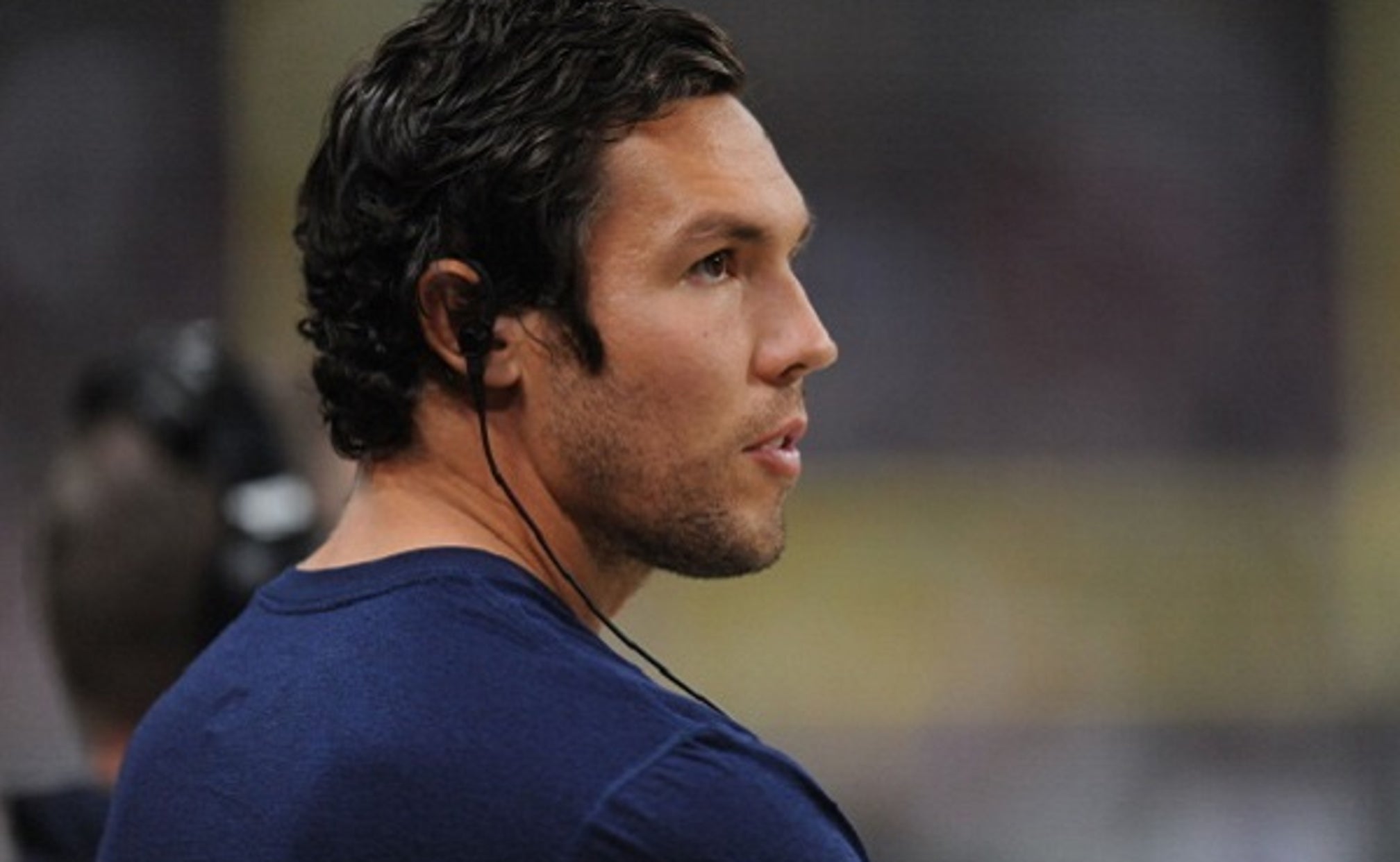 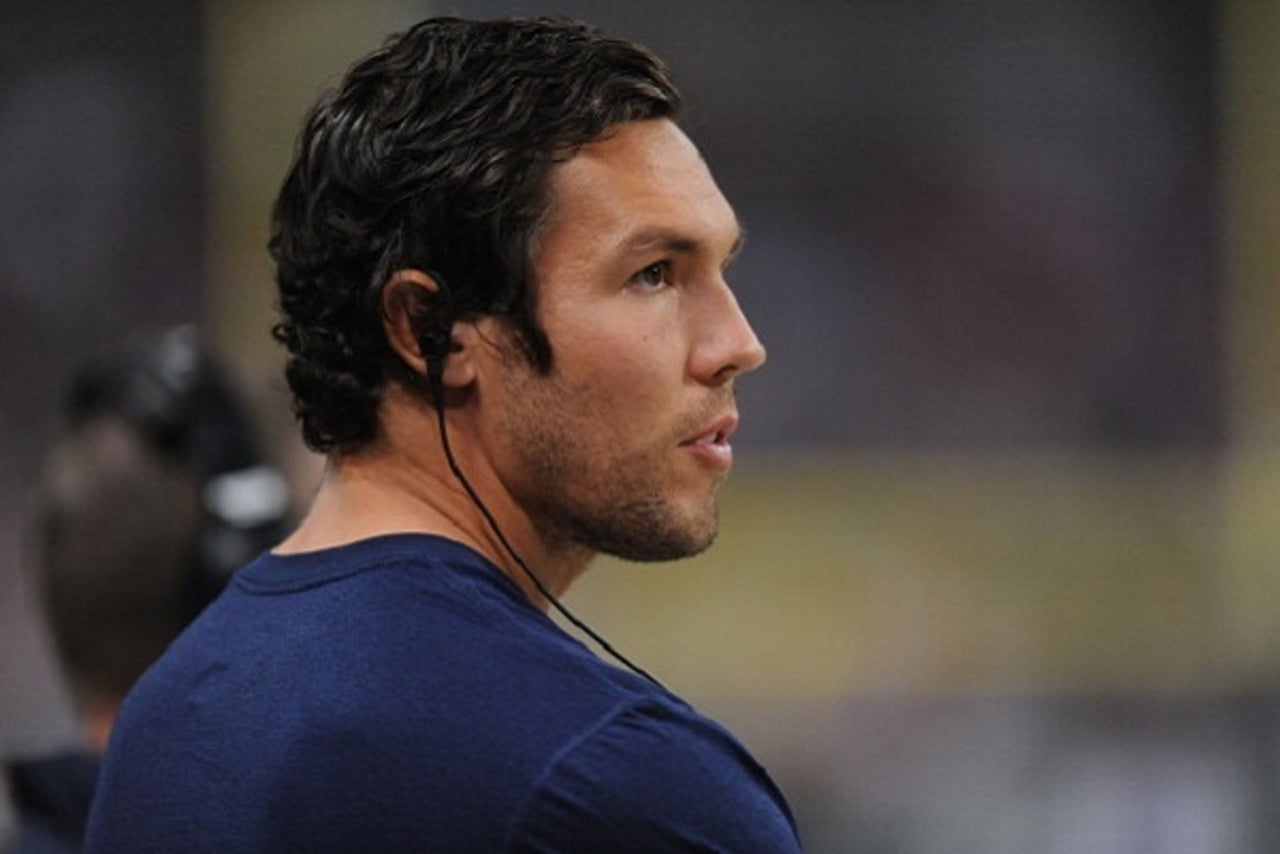 Apparently the Philadelphia Eagles have had their eye on new quarterback Sam Bradford for nearly six years.

Speaking back to before Bradford was drafted by the St. Louis Rams in 2010, Eagles owner Jeffrey Lurie shared this prizing comment about Bradford (via Philly.com).

We all know coach Chip Kelly is bananas for Bradford, and it would appear he does not have to do much selling to the team’s owner regarding the 27-year-old signal caller. Further proceeding to compare Bradford to other elite quarterbacks, Kelly commented with this (via NFL.com).

While we are all trying to figure out Bradford’s current status among NFL quarterbacks, it seems that the Eagles have done their homework as Kelly has watched Bradford’s tapes “hundreds” of times. Additionally offensive coordinator Pat Shurmur, who strongly campaigned for Philly to acquire the QB in a trade with the Rams, was Bradford’s coordinator when he earned the Offensive Rookie of the Year honors in 2010.

That was a long time ago, and the fact remains that due to two ACL injuries, Bradford has only played in seven games the past two years. Trying to re-create the Bradford of 2010 could backfire, leaving the Eagles in yet another search for their perfect franchise quarterback.

This could also just be an organization-wide smokescreen by the Eagles in the attempt to finagle a higher first-round draft pick for the chance to score Marcus Mariota in the upcoming draft.

The Unexpected and the Uncanny
Week 7 was the craziest of the season so far, even though it featured a few predictable performances, writes Charlotte Wilder.
1 hour ago

No Passing These Bucs
In his Week 7 review, Geoff Schwartz explains why Tampa Bay is the NFL's best team. Plus, Mike McCarthy is in trouble in Dallas.
1 hour ago

Metcalf Gives It All, Seattle Falls Short
The Seahawks wide receiver made one of the defensive plays of the year, but Arizona came away with a wild, bizarre OT win.
19 hours ago
those were the latest stories
Want to see more?
View All Stories
Fox Sports™ and © 2020 Fox Media LLC and Fox Sports Interactive Media, LLC. All rights reserved. Use of this website (including any and all parts and components) constitutes your acceptance of these Terms of Use and Updated Privacy Policy. Advertising Choices. Do Not Sell my Personal Info