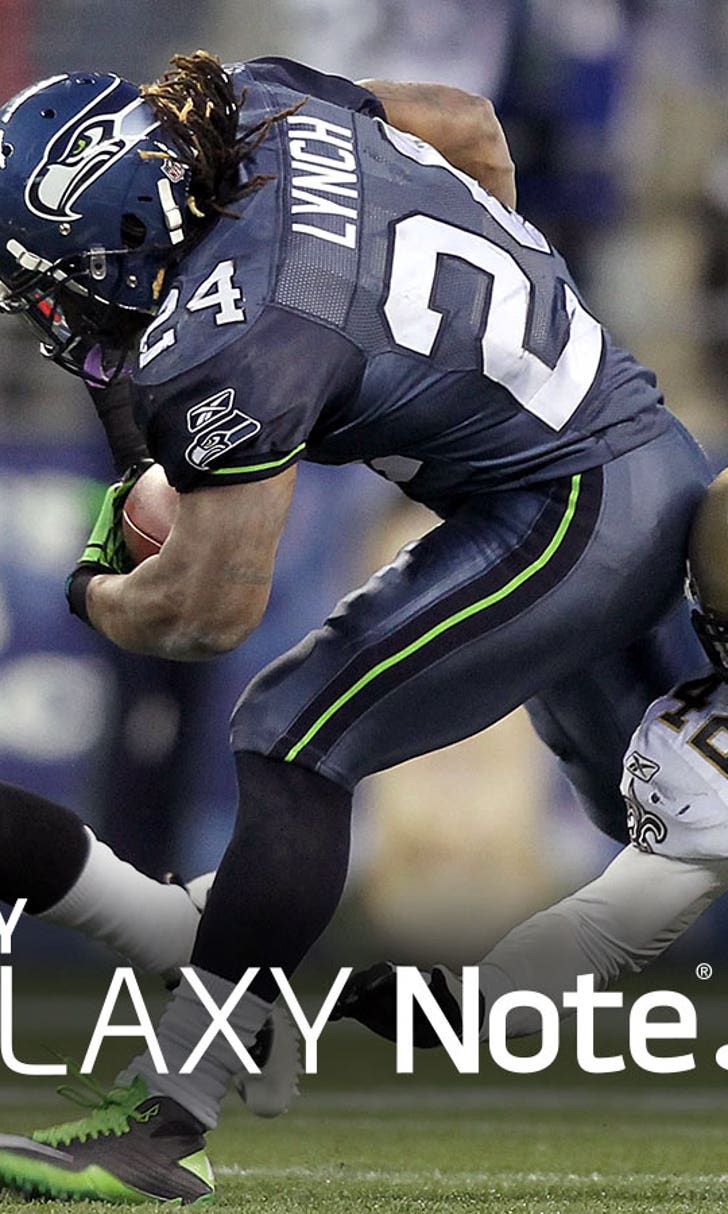 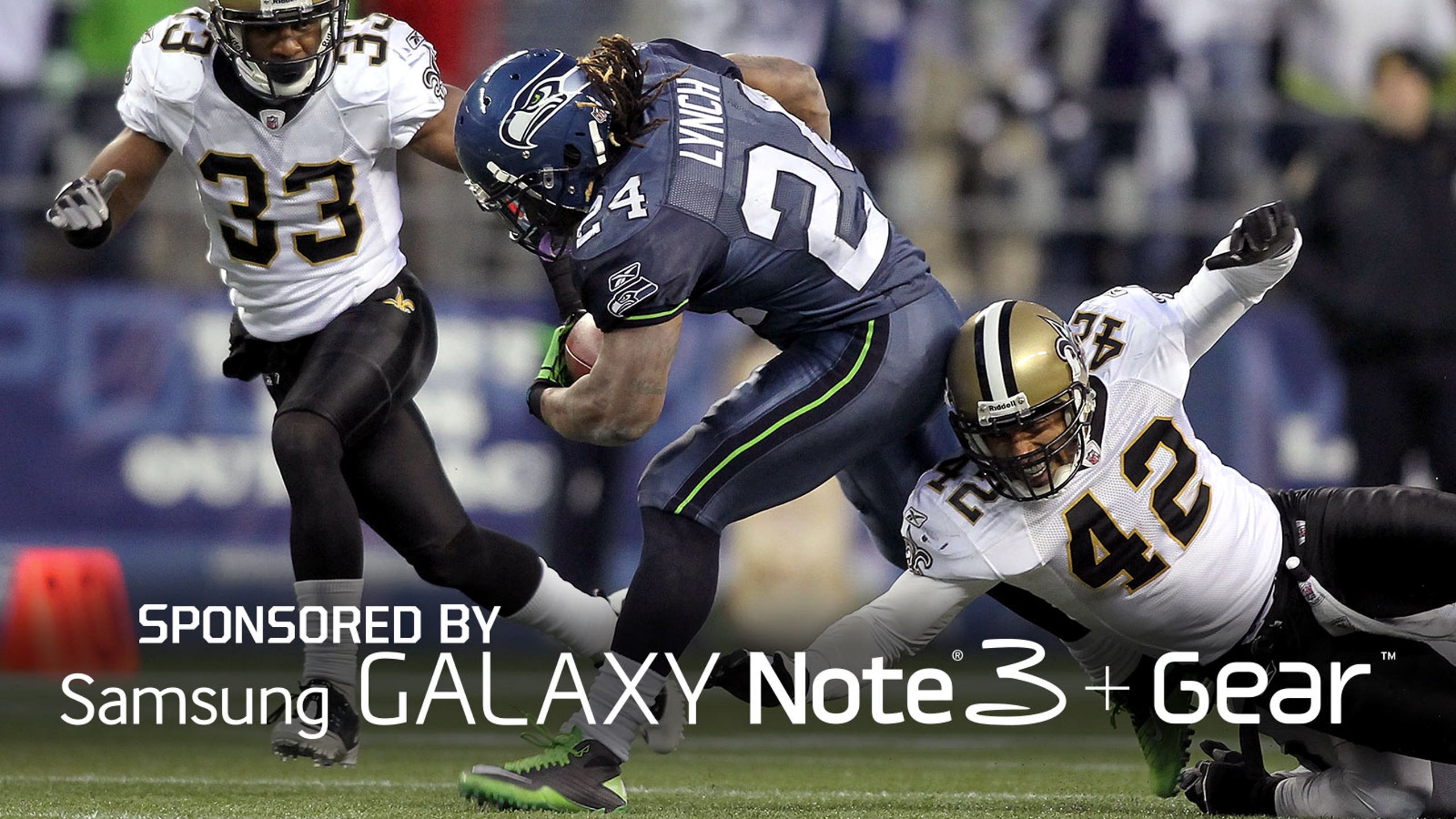 Daily Buzz: This time, Seattle is ready for 'Beast Mode' to shake things up

Three years ago, in a wild card game against the New Orleans Saints, Seattle Seahawks running back Marshawn Lynch broke off an amazing 67-yard touchdown run that had to be seen to be believed.

Even with visual evidence, it's still hard to fathom:

That feat of strength would become the origin of Lynch’s “Beast Mode” nickname, and the Qwest Field crowd response to Lynch’s score registered on seismograph equipment in the area.

This Saturday, the Seahawks host the Saints again, this time in the divisional round, and this time, should Lynch break off another “Beast Mode” run, local seismologists will be ready.

According to MyNorthwest.com, the Pacific Northwest Seismic Network installed two seismometers at the since-renamed CenturyLink Field in anticipation of the game. There will be one machine on the field, one in the stands, plus another south of the stadium, all three measuring to see if the “12th Man” crowd triggers another earthquake.

"We hope to learn a little bit more about how the seismic waves travel through the area, and in this case seismic waves generated by the 12th Man," Bill Steele of the Pacific Northwest Seismic Network told the site.

"Here we have an earthquake we know is going to happen beforehand so we can set up some instrumentation and record it from within the earthquake itself essentially, and then compare that to instruments nearby."

If you’re curious to see for yourself just how much the ground rumbles in Seattle on Saturday, you can follow the action on the PNSN website.

• Watch the Houston Rockets mascot scare the hell out of the team’s players:

• Doc Rivers says he is “always going to be a Celtic”.

• Jayson Werth’s great dane once peed on the Nationals logo in the team’s clubhouse.

• Vanderbilt coach James Franklin is taking the same job at Penn State — despite a heck of an offer from PGA tour pro Brandt Snedeker:

Sweetening the offer to keep @jamesfranklinvu here.. Free golf lessons for life if he stays.. Impossible to turn down!! #bestcoachanywhere

• Should Tre Mason have taken a knee instead of scoring to take the lead in the BCS Championship Game?

• A couple Duquesne players teamed up for a heck of an alley-oop:

• A Pennsylvania inmate (and Steelers fan) is seeking an injunction ruling that the San Diego Chargers shouldn’t be in the playoffs.

• Even LeBron James knew that Dwyane Wade play was a travel — well, at least according to this mashup:

• Philip Rivers’ latest bolo tie was a gift from a fan.

• Who is the most feared player in the NFL?

• Miami Marlins president David Samson reportedly will be a contestant on "Survivor".

• Stephon Marbury reportedly is being sued for not making payments on his Land Rover.

• The Blazers thumped the Magic on Wednesday, but Victor Oladipo got the better of Damian Lillard on this play:

• Dan Le Batard has been punished by the BBWAA after giving away his Hall of Fame vote.

• Remember the 11-year-old varsity basketball prodigy from Orlando, Fla.? Well, turns out his 9-year-old sister also has game, and is a varsity hoops star herself: