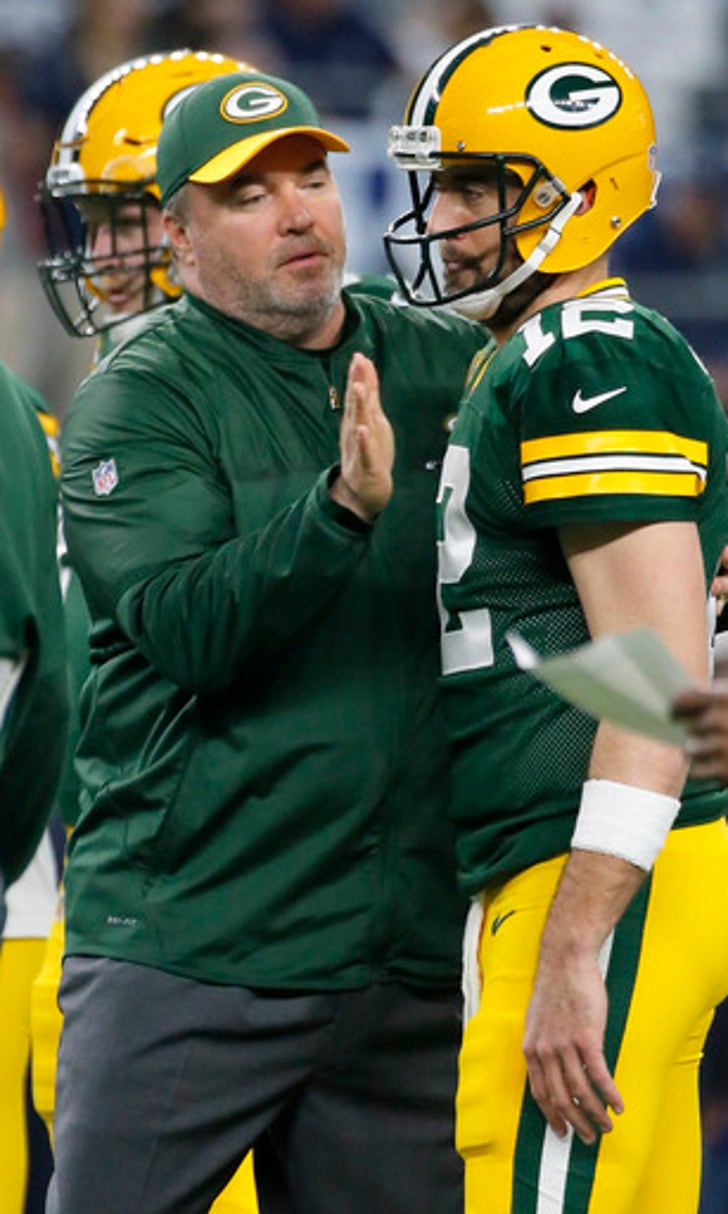 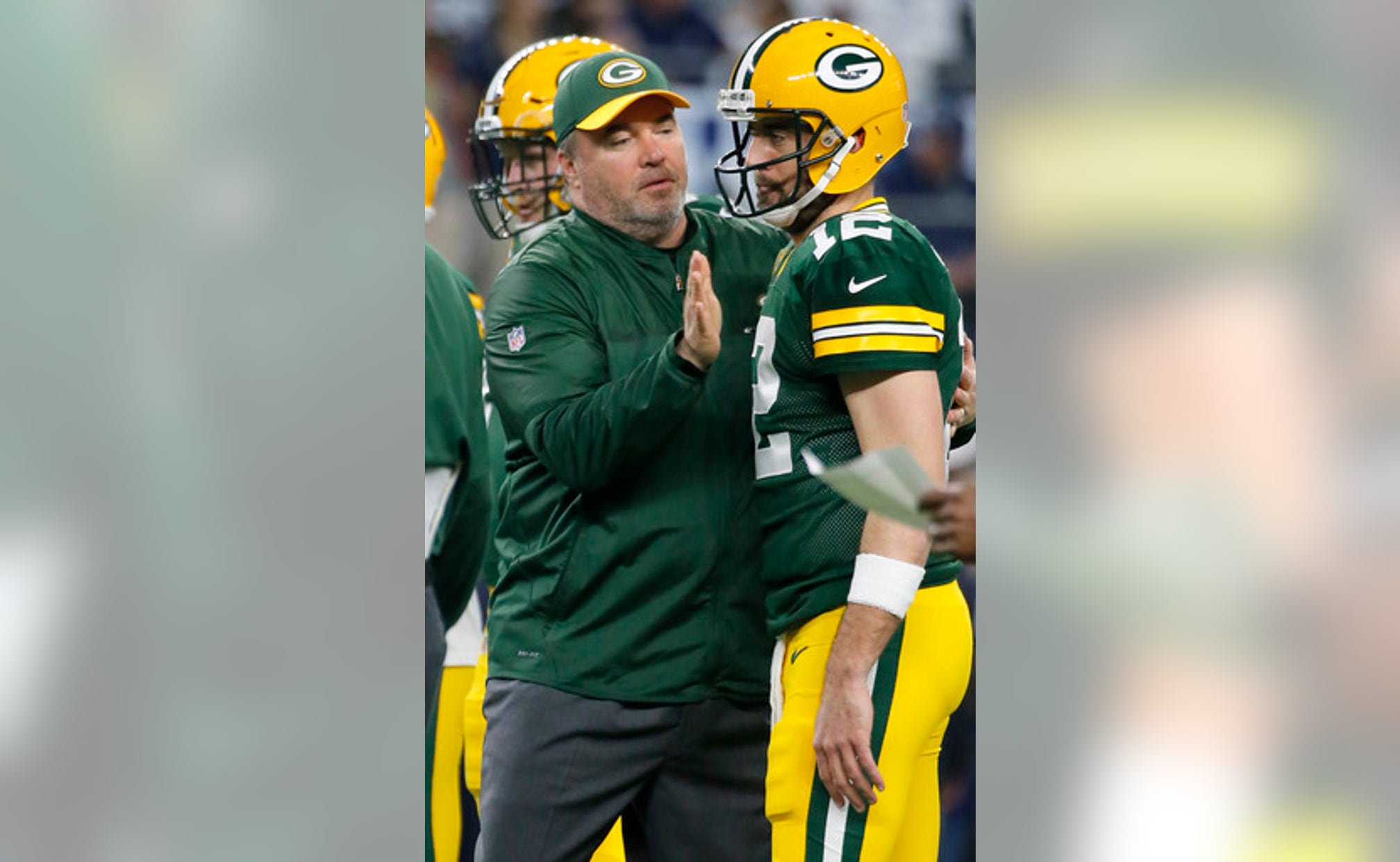 Column: Shades of 2011 in magical run for Green Bay Packers

There's been a certain sense of inevitability about this season ever since Tom Brady returned from suspension and started making everything look easy for the New England Patriots.

After Sunday's heart-stopping finish in Dallas, it's now joined by a growing sense that something magical might be happening with Aaron Rodgers and the Green Bay Packers.

A stunning pass that succeeded against all odds. Two kicks that went through the goalposts because, well, one wasn't good enough.

Suddenly it's looking a lot like 2011 all over again.

That those two steps will be difficult goes without saying. Rodgers and the Packers were still on the field celebrating their 34-31 win over the Cowboys when oddsmakers in Las Vegas opened the Atlanta Falcons as 4-point favorites in the NFC championship game.

And should they win yet another playoff game on the road, the Packers would be underdogs in the Super Bowl if the Patriots make it there - as almost everyone outside of Pittsburgh seems to expect.

But the playoffs are all about momentum. And none of the four remaining teams is feeling it quite like the Packers.

A team that was 4-6 and going nowhere in mid-November after being thumped by the Washington Redskins - yes, the Redskins - hasn't lost since. Their eight wins in a row came, not so coincidentally, after Rodgers made a Namath-like proclamation that the Packers are only two wins away from fulfilling.

That they have run the table - at least so far - is largely because their quarterback is carrying them on his shoulders. He did it again in the last 35 seconds against the Cowboys, somehow finding a way to get behind a moving pocket and find Jared Cook to set up the 51-yard field goal as time expired to win the game.

It wasn't exactly the Hail Mary pass that Rodgers excels at. But the schoolyard play was good enough to thwart a Dallas comeback that made believers of anyone still questioning rookie quarterback Dak Prescott.

Indeed it was, and for the NFL it was sorely needed after the first six playoff games this year were one-sided affairs. A thrilling playoff game involving America's Team was the perfect prescription for a league battling a dip in television ratings over much of the season.

A lot more fun than watching Brady and the Patriots methodically demolish another team. A good stage setter for the entertaining game that followed in Kansas City, too.

And now a lot more people will get on the Green Bay bandwagon, just to see what tricks Rodgers has up his sleeves for Atlanta.

''At the end of the day they're going to talk about that guy as one of the top three quarterbacks that ever laced them up,'' Garrett said. ''He's an outstanding, outstanding football player.''

That was evident six years ago when the Packers had to win three games on the road - including one at the Georgia Dome - to get to the Super Bowl. The Packers ended up beating the Steelers 31-25 in the title game, and the most surprising thing is that they haven't been back since.

That will change if they can beat the Falcons, who have a high-powered offense of their own and a quarterback who also must be reckoned with. Oddsmakers expect so much scoring that they made the over/under total at 60.5 points.

Matt Ryan has found so many receivers this season he'll likely be the league's MVP. But Rodgers has the playoff pedigree, and an uncanny knack at completing huge passes when they look impossible.

''We've got a good repertoire of plays for the end of the game whether it's the well-publicized Hail Mary's or the other plays we've done over the years,'' Rodgers said. ''We execute well in the most important part of the game.''

That's often the difference in the biggest games. That, and a hot quarterback who is intent on fulfilling the pledge to win them all.

Colin Cowherd's Blazin' 5 – Week 2
Colin Cowherd is back with his second Blazin' 5 of the NFL season, and he's looking to cash in on America's Team.
6 days ago