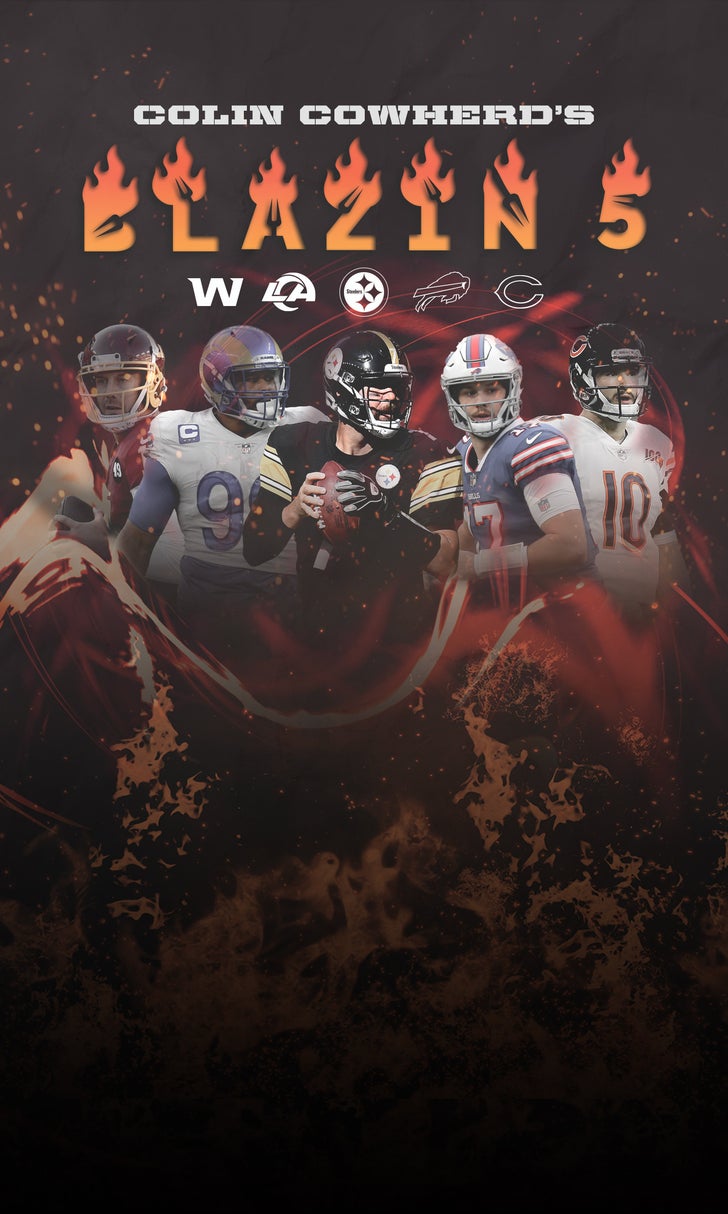 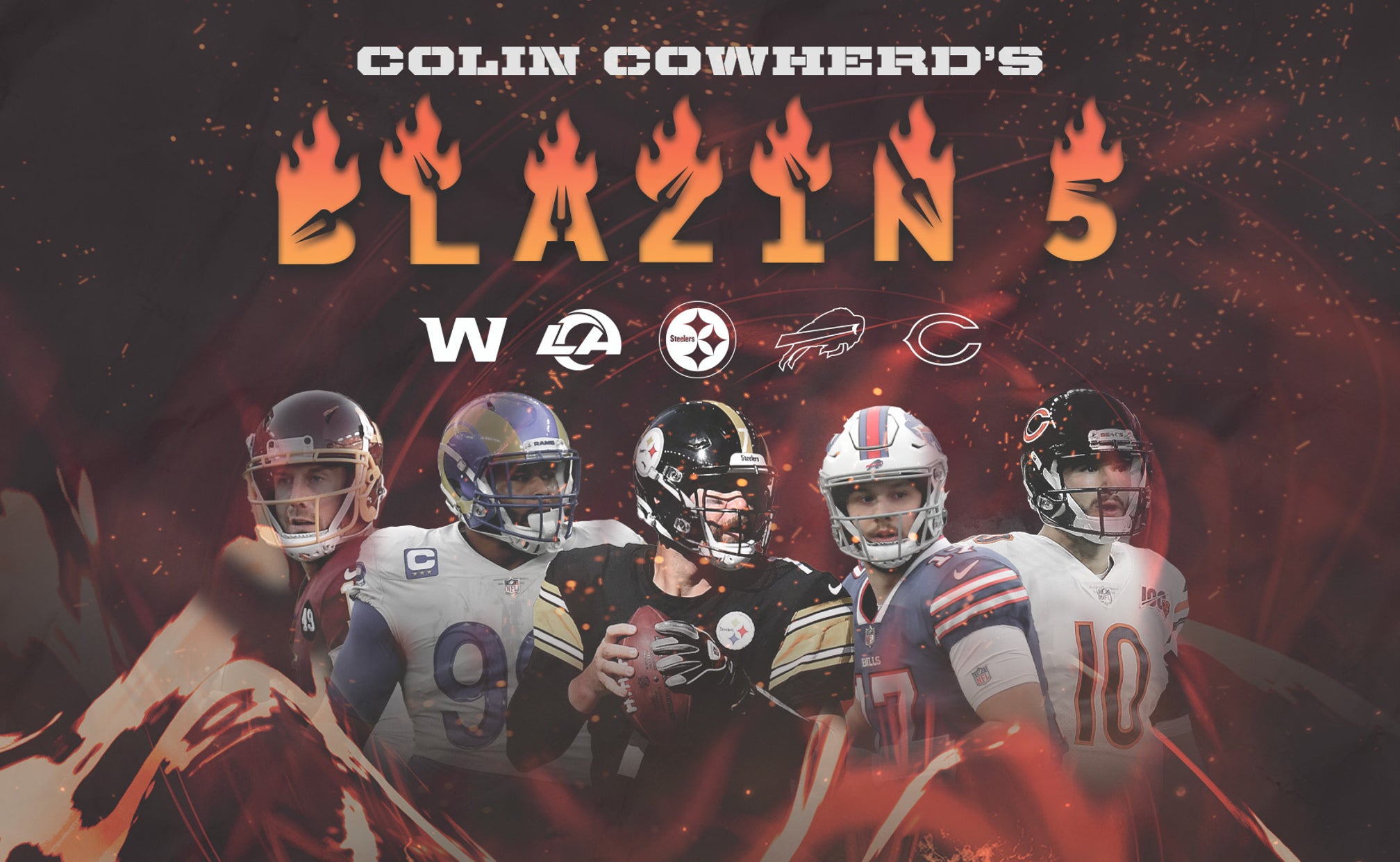 previous story
A Warning For First-Time Playoff QBs
next story
Chaos Reigns Amid A New No. 1 Contender
National Football League

The postseason is finally here, and Colin Cowherd is loading up his picks to help navigate a weekend chock full of NFL playoff action.

Let's check out what Colin's seeing in his selections against the spread for Super Wild Card of the NFL season, with all odds via FOX Bet. 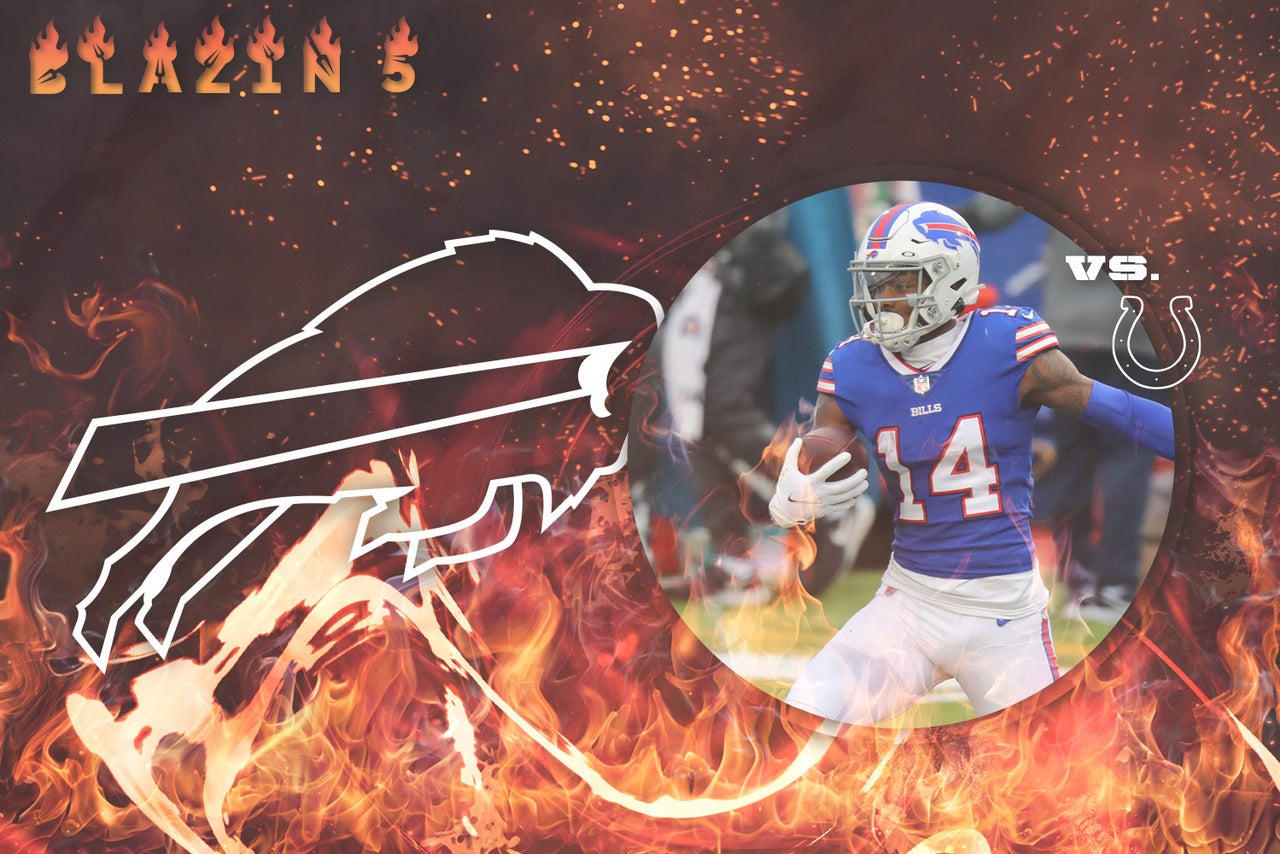 The Bills are on fire, having won six straight games by at least 10 points. They're also making their third playoff appearance in four years, although they haven't won a postseason game since the 1995 season. 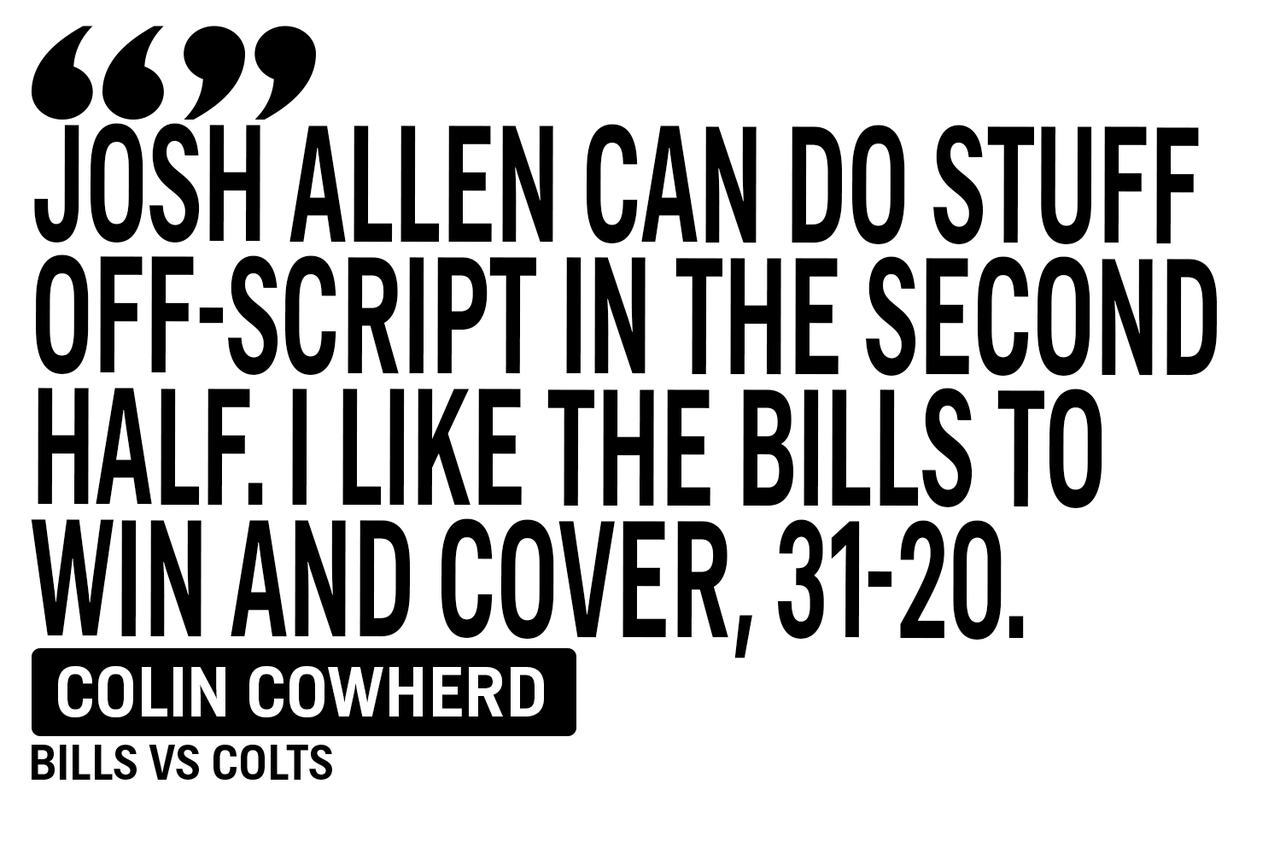 The Bills hold home field advantage, and despite no fans, they still feel quite comfortable, covering six of eight home games this season, tied for the second-best cover rate at home ATS. 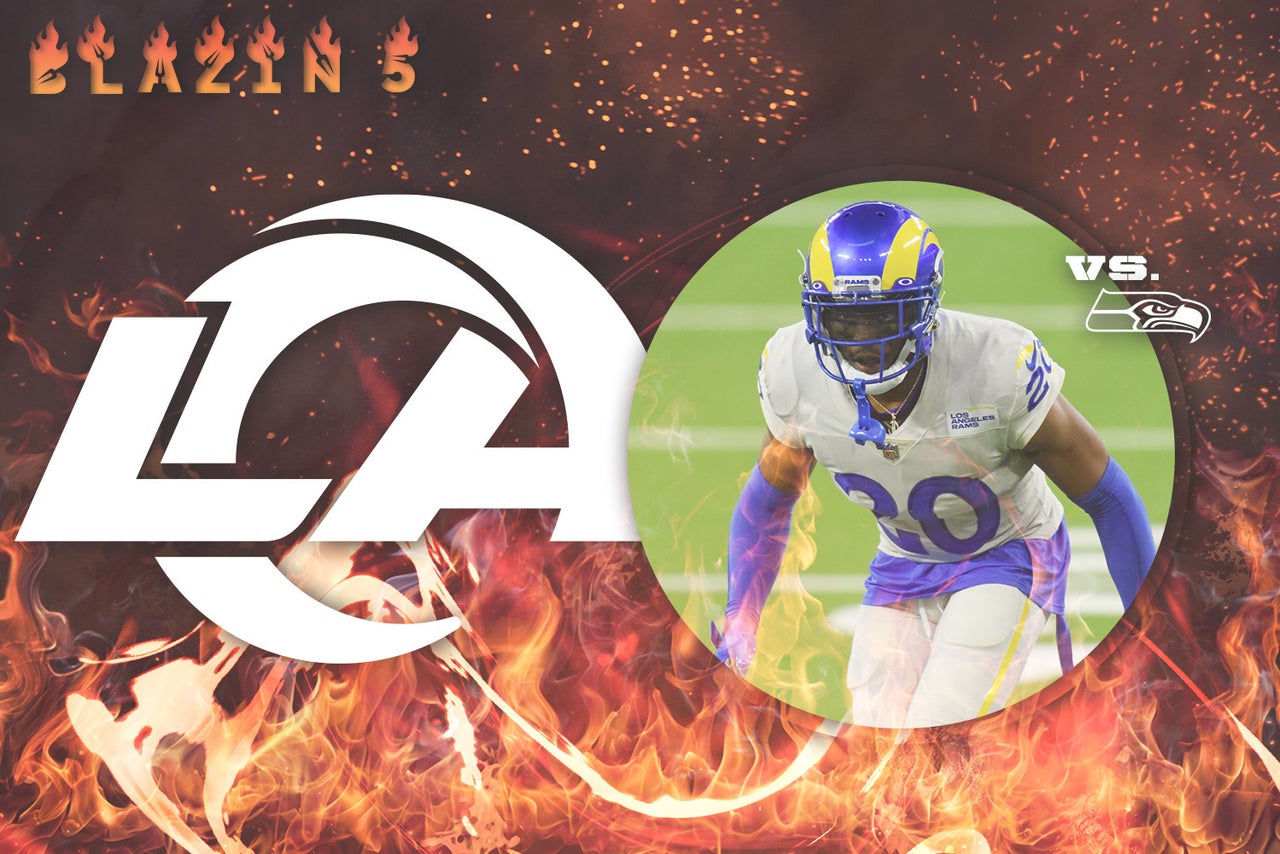 Look no further than the Rams defense in this one. Los Angeles has sacked Russell Wilson 11 times this year, and 16 times the last three games.

In the regular season, the Rams held Seattle to 36 total points in two games.

While quarterback Jared Goff might or might not be back in the starting rotation, some key pieces including running back Cam Akers, receiver Cooper Kupp and tackle Andrew Whitworth are ready to go.

The Seahawks were 4-6 against this season when favored by more than a field goal, while the Rams are 3-1 ATS when getting at least 3.5 points during McVay's tenure. 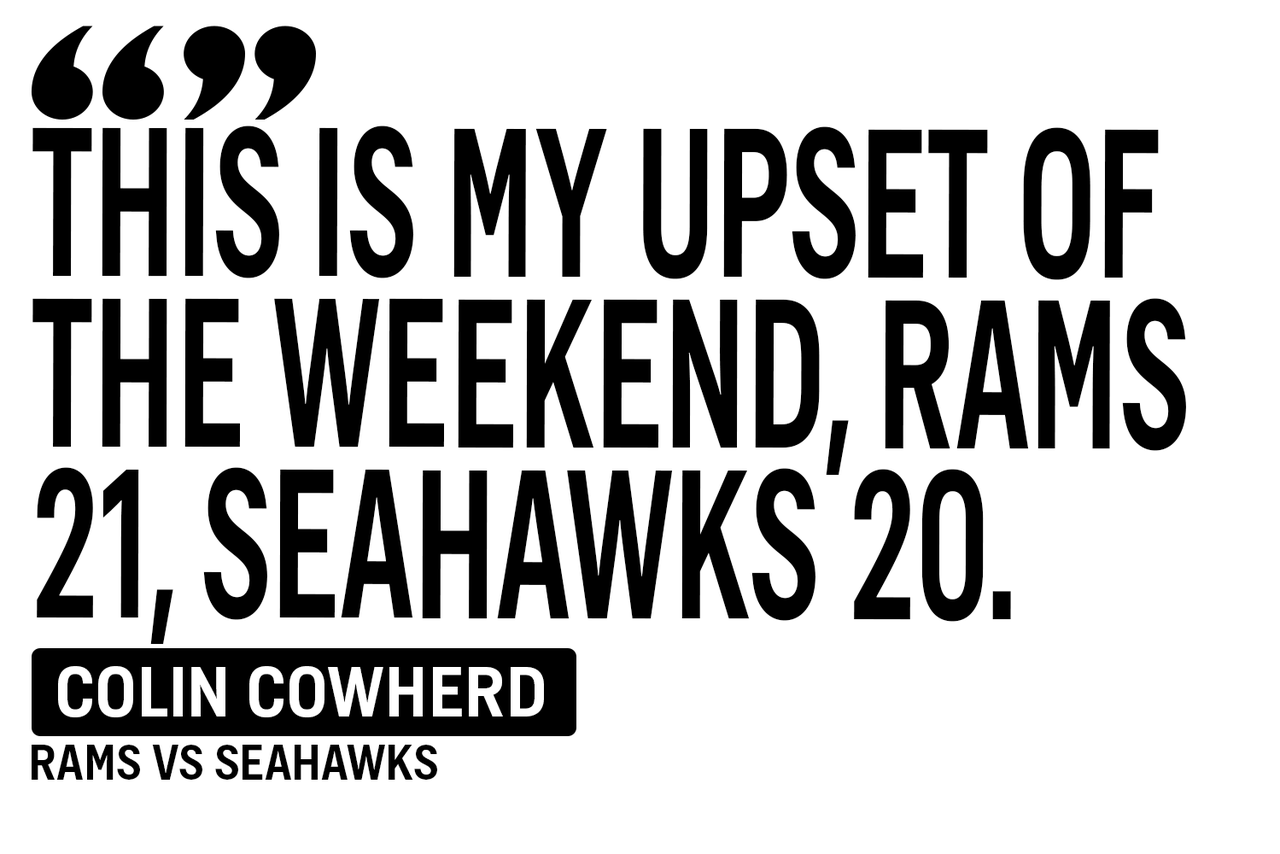 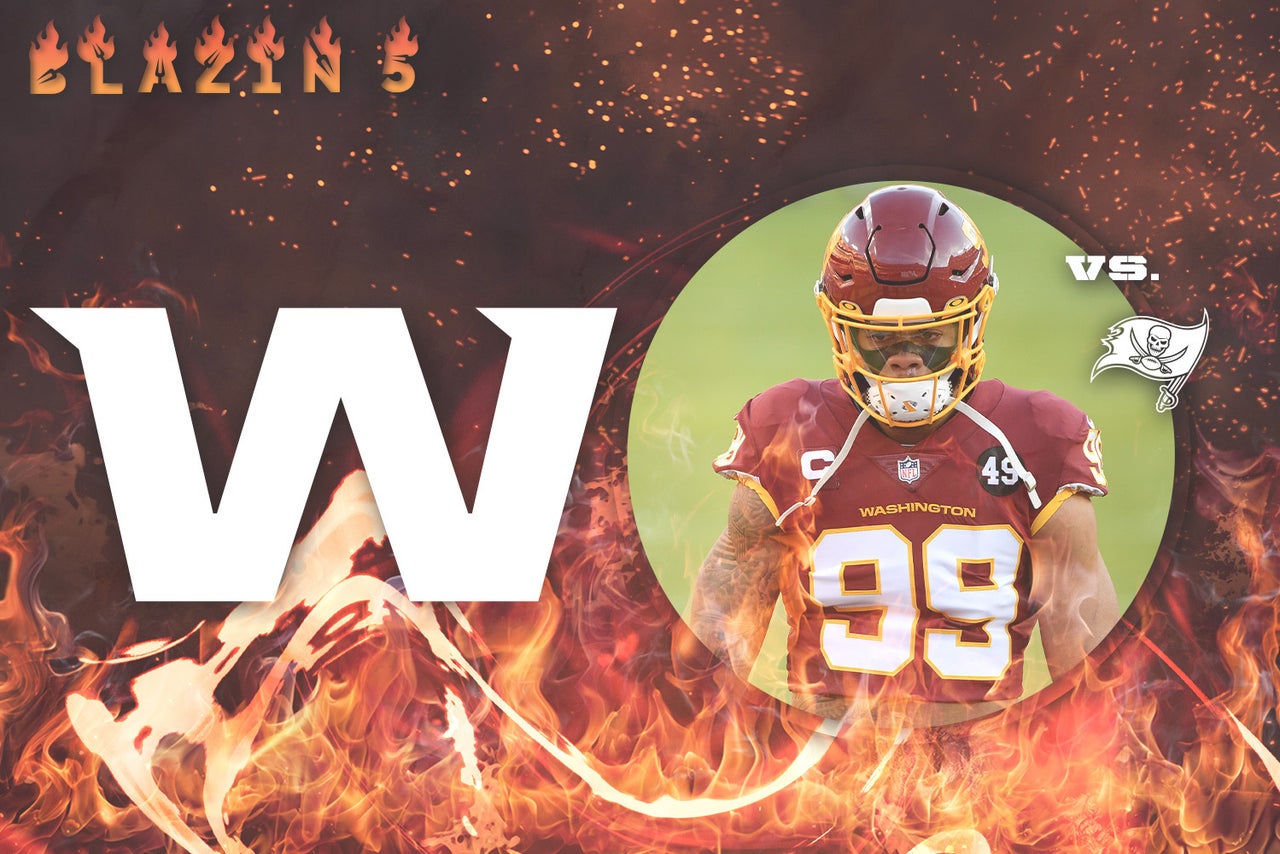 The Washington Football Team has posted a 5-2 record over its last seven games, and quarterback Alex Smith is 5-0 in his last five starts.

In those same seven games, WFT has held its opponents to 20 points or fewer and, on the season, has allowed the fourth fewest points per game (20.6).

Washington's defense is stout, allowing just 304.6 total yards per game (second), and Tampa Bay quarterback Tom Brady will feel the pressure, as the Bucs QB was sacked sixth-most in the league (47). 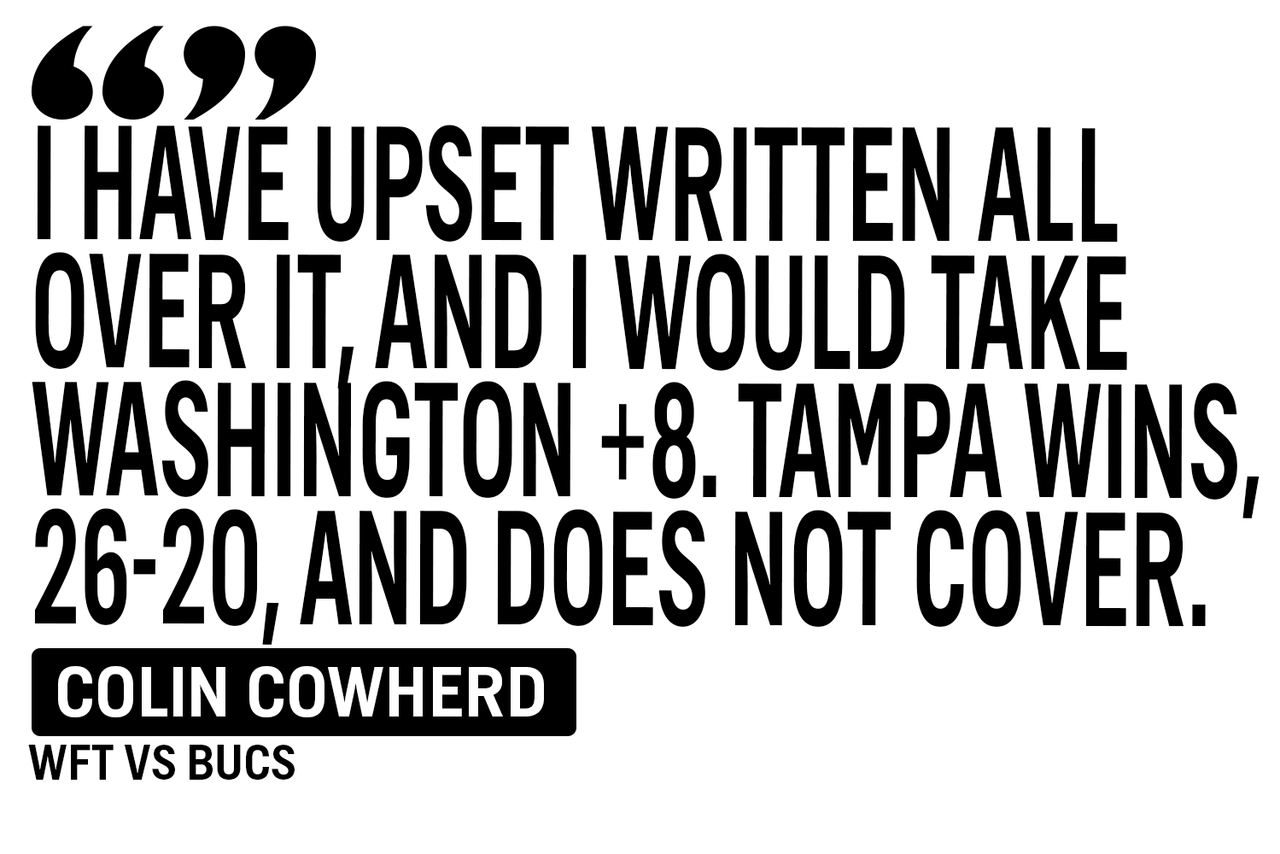 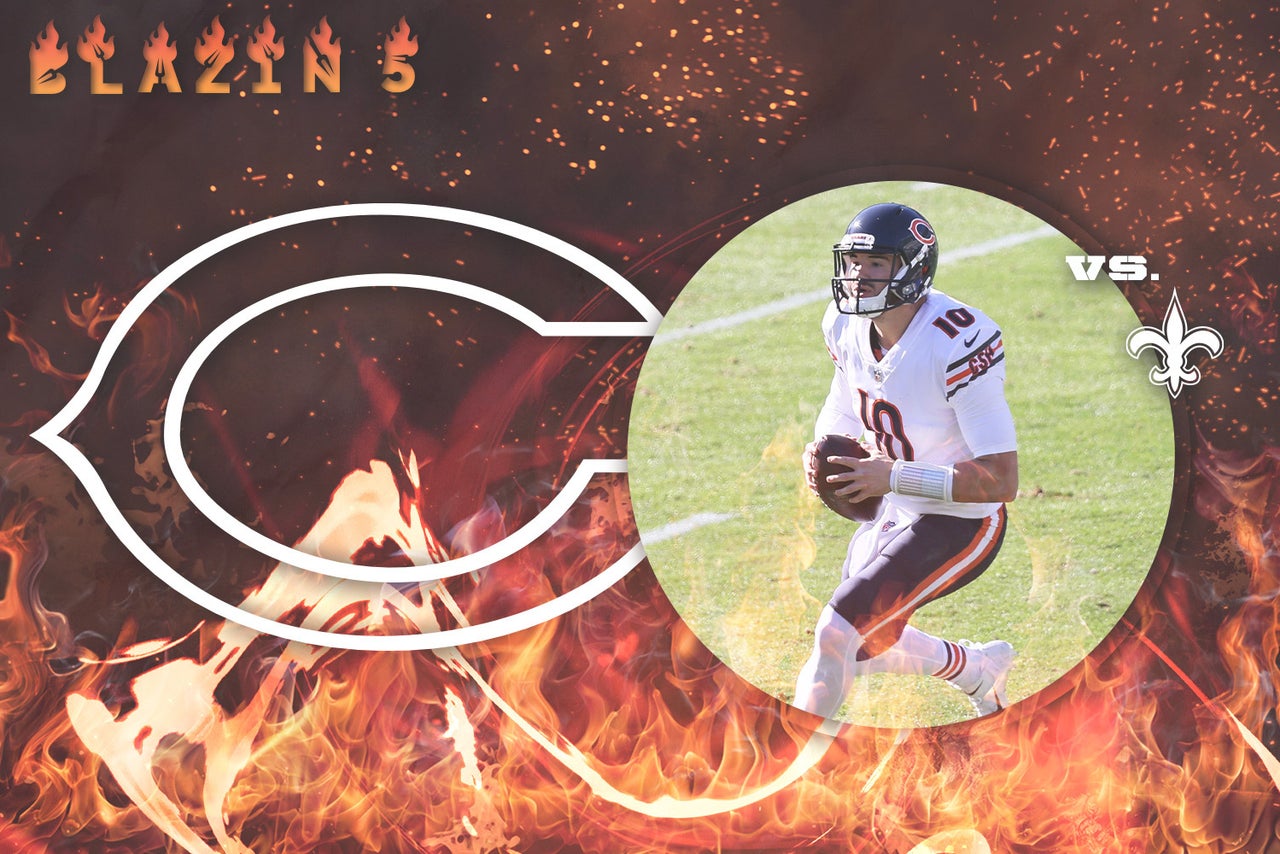 The Bears' offense has had a strong five-week stretch, averaging 31.2 points per contest, while quarterback Mitchell Tribusky is averaging a 73.56 completion percentage during that time.

In addition, Chicago running back David Montgomery averaged 99.7 rushing yards per game and ran for seven touchdowns over the final six contests.

The last time Chicago covered a game as at least a 7.5-point underdog was against New Orleans in November 2017. 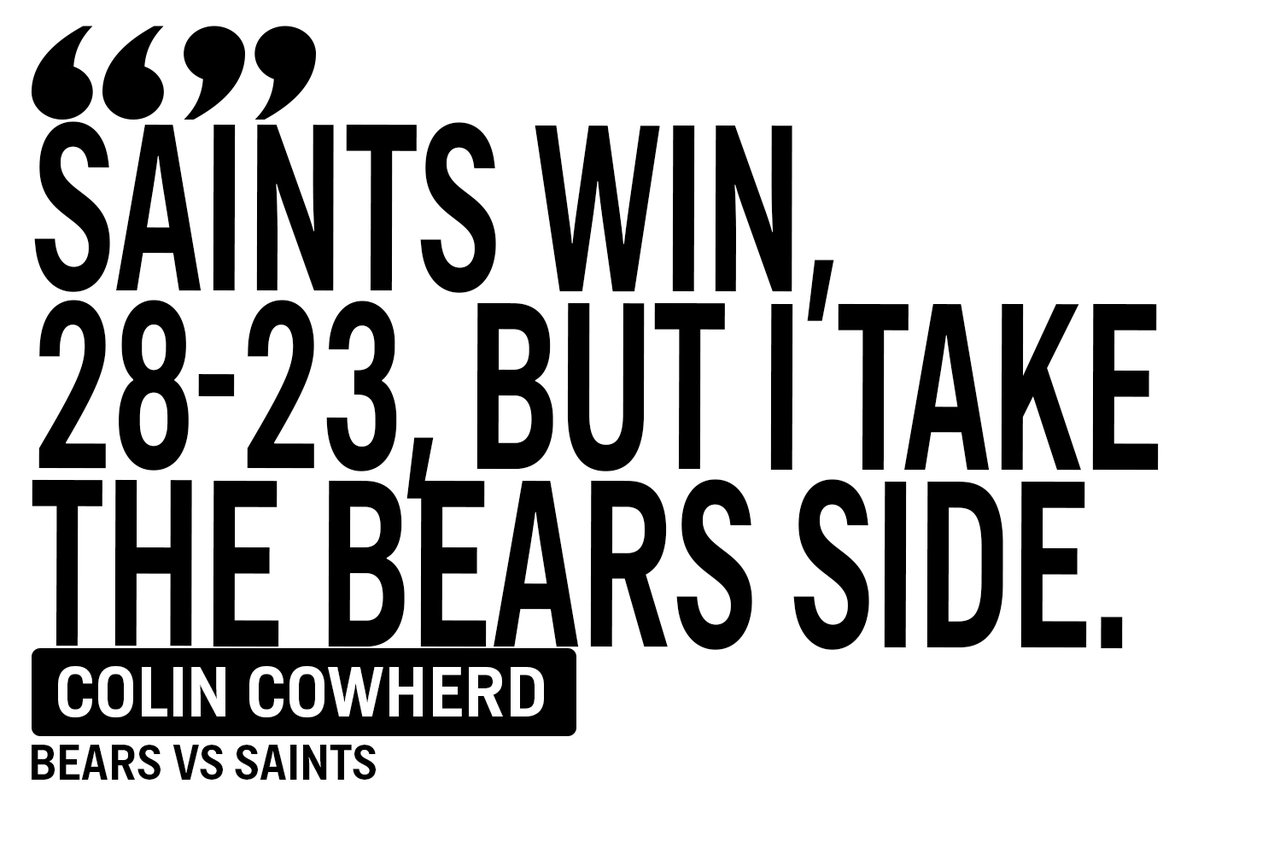 Sean Payton's club is 0-3 ATS in the playoffs the last two seasons, and in his playoff career, quarterback Drew Brees is just 2-9 ATS as the favorite. 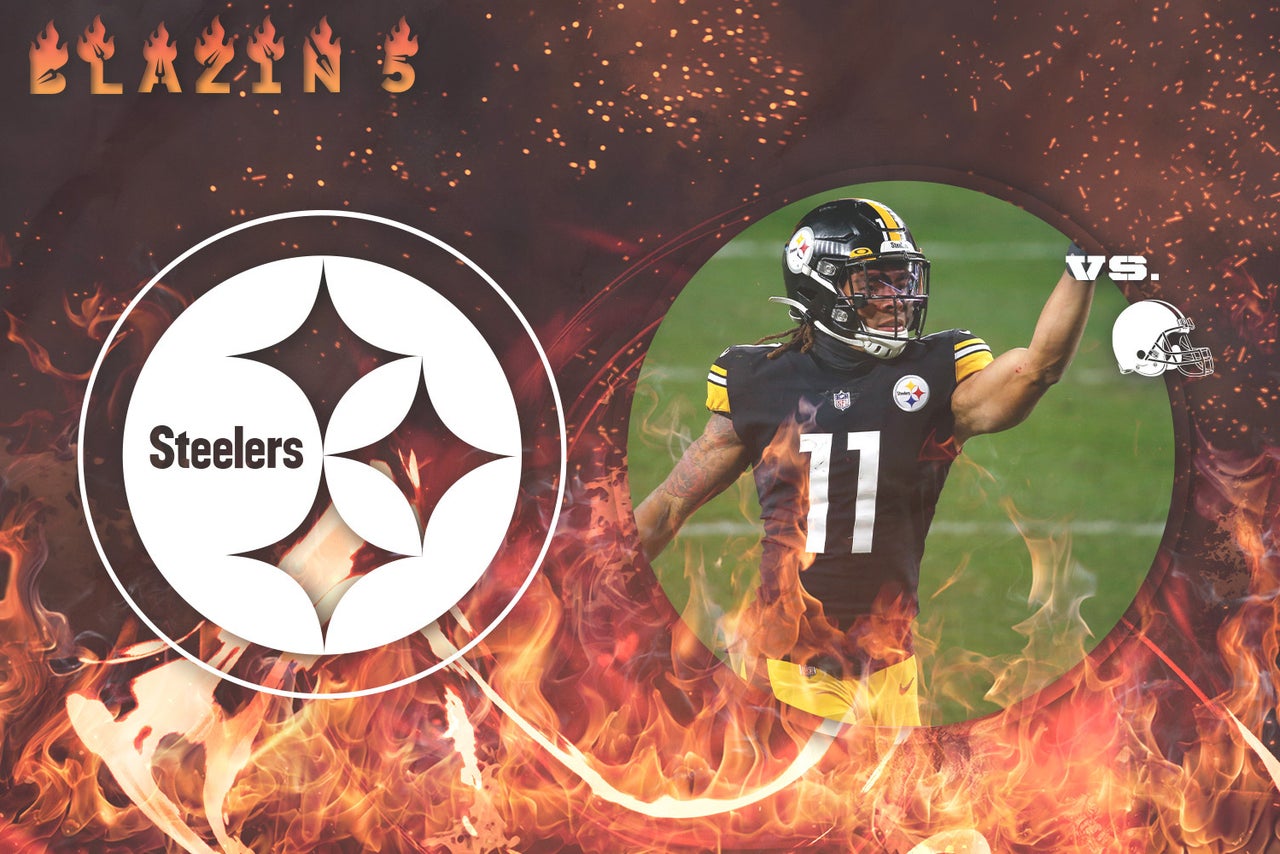 The Browns have a few things working against them in this matchup.

First, Cleveland has the fewest players with postseason experience (12). Second, they’re the only playoff team with a negative point differential (-11). And third, they don’t have their coach Kevin Stefanski, as he tested positive for COVID-19 and will be unavailable on Sunday.

Cleveland also announced a bevy of unavailable key players, including defensive end Oliver Vernon and offensive lineman Nick Harris. Meanwhile Pittsburgh has allowed the fewest sacks (14) in the NFL while registering the most (56). 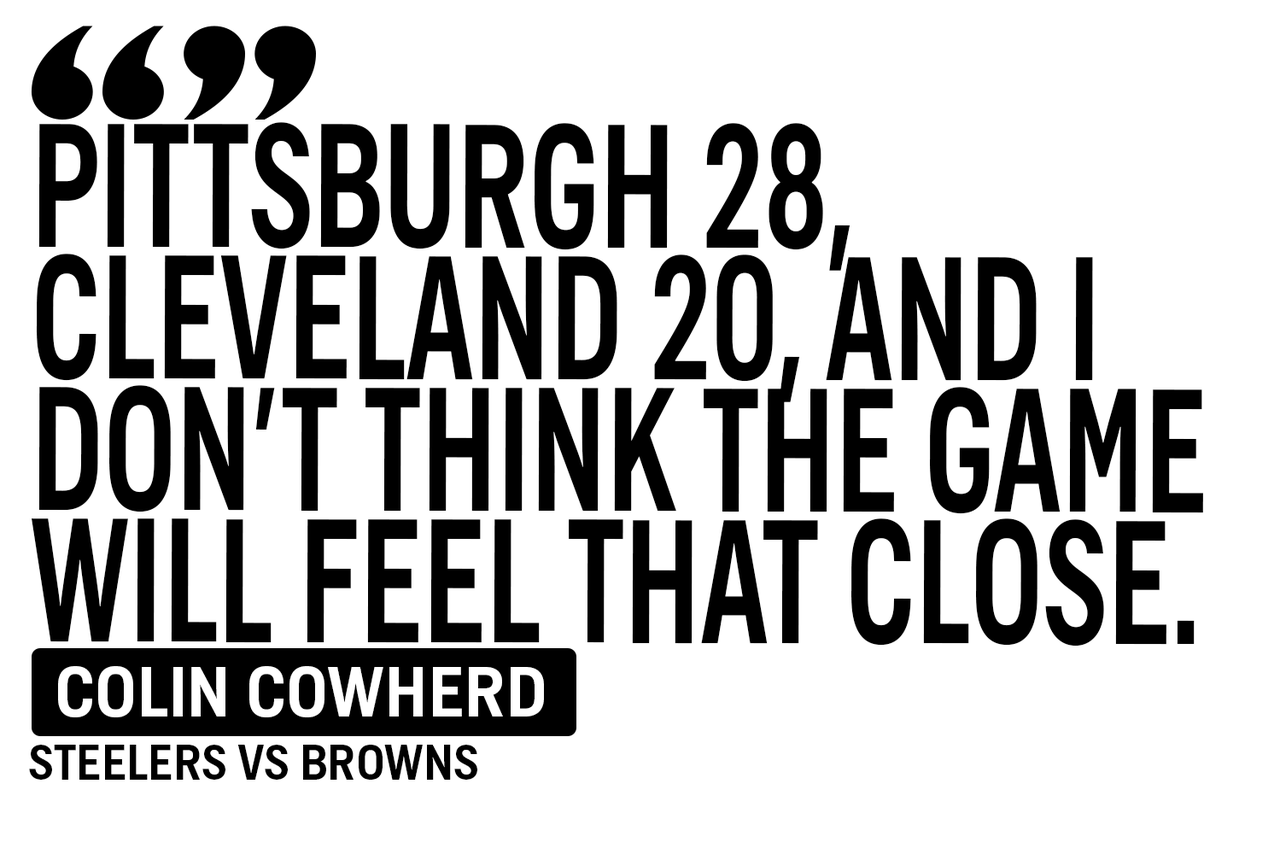 The Steelers have covered in four of the past five meetings with the Browns, including three straight.