Shortly after the Chargers announced their move to Los Angeles on Thursday, the team unveiled a "new logo" on Twitter that was universally ridiculed by the online masses.

Within hours, multiple reports indicated that the white-on-blue, lightning-based logo was simply a placeholder — a marketing tool to help launch the new brand. Yet in the face of all that trolling from NFL fans, the Chargers unveiled another logo one day after debuting the first. This time, the mark was the same, only the colors were more reflective of the Chargers, with the LA logo mocked up in gold and powder blue. 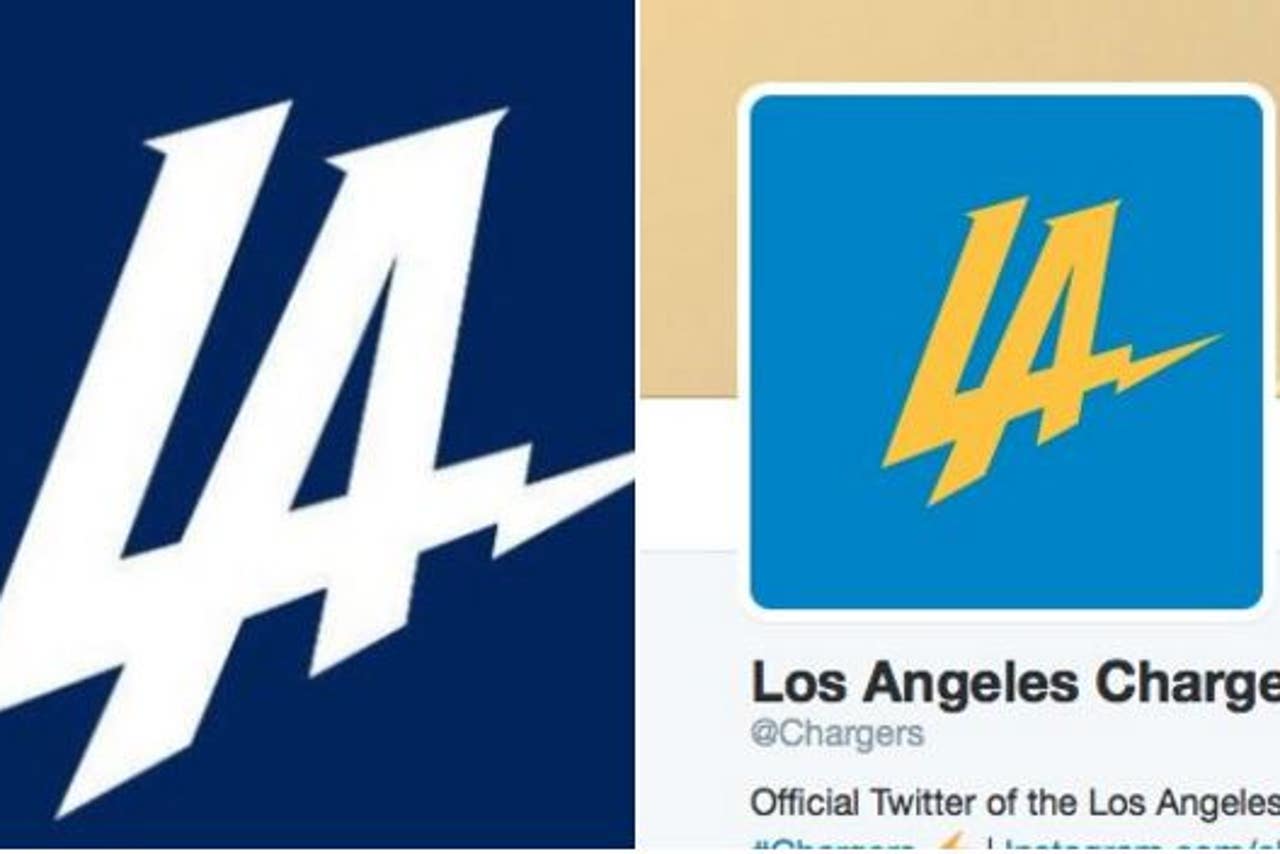 Even that wasn't enough for the franchise, however, as the team unveiled a third Los Angeles-based trademark before the end of the day on Friday.

“The logo that was revealed on Thursday was meant to help launch our brand into the market and supplement — not replace — our official team marks,” Chargers president of business operations A.G. Spanos said in a statement provided to PFT. “Clearly, we miscalculated how the logo would be received, and we’ve taken it out of the rotation.”

A.G. Spanos emphasized that this is the identity of the team. “If we make a mistake, we own it, learn from it, and move on without looking back,” he said.

“If the ultimate outcome of this episode is something really special that L.A. fans help create and truly love, that’s a win,” Spanos said.