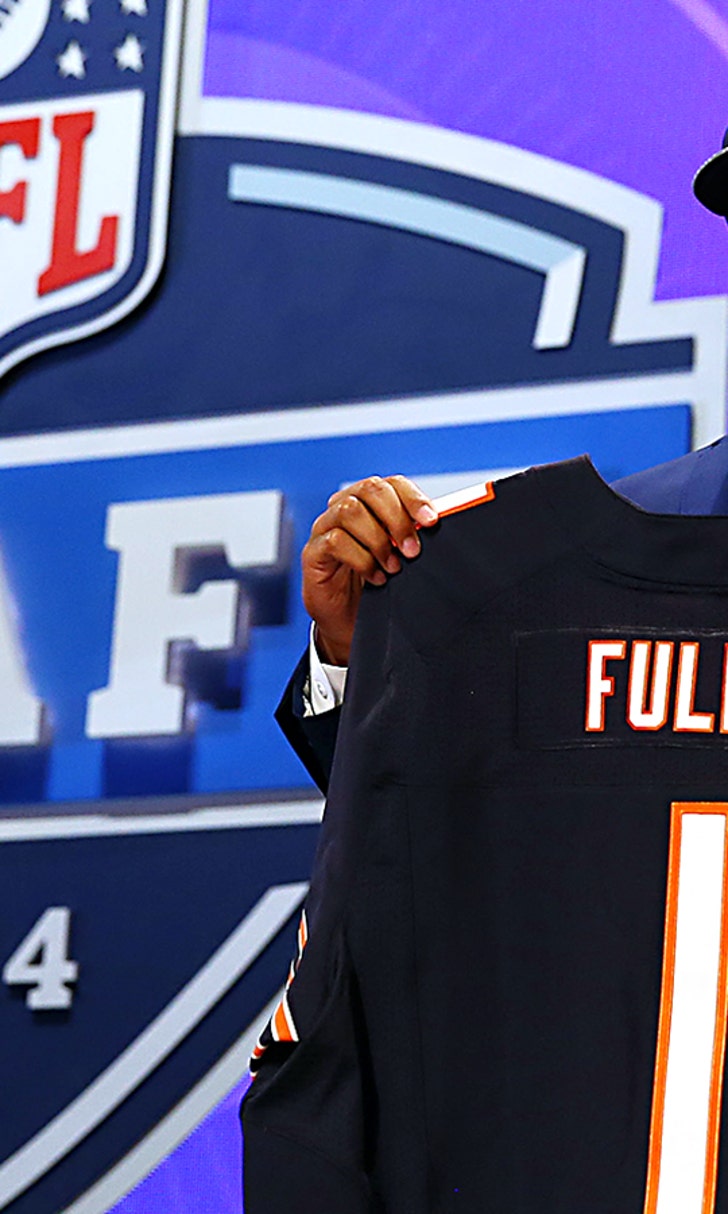 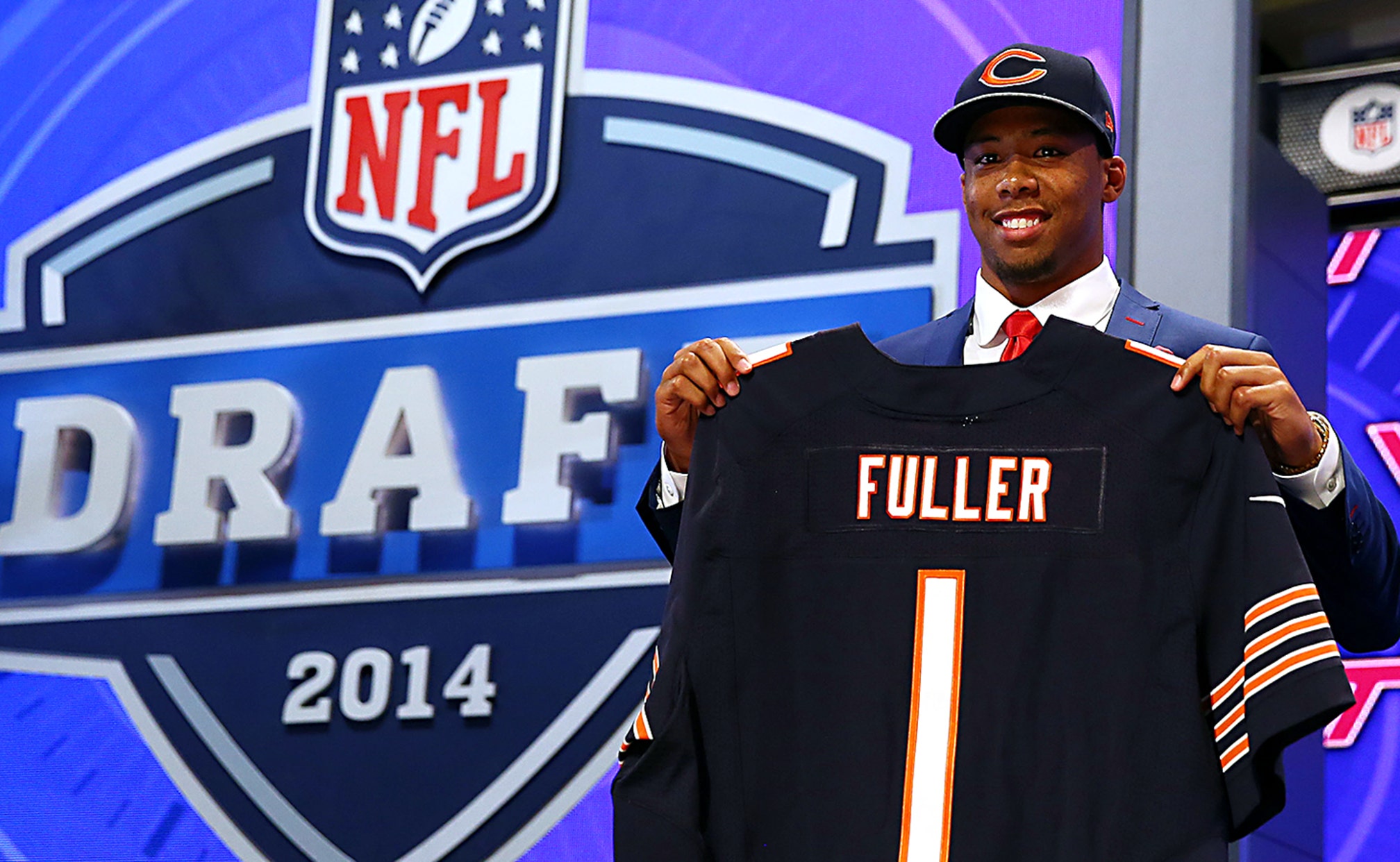 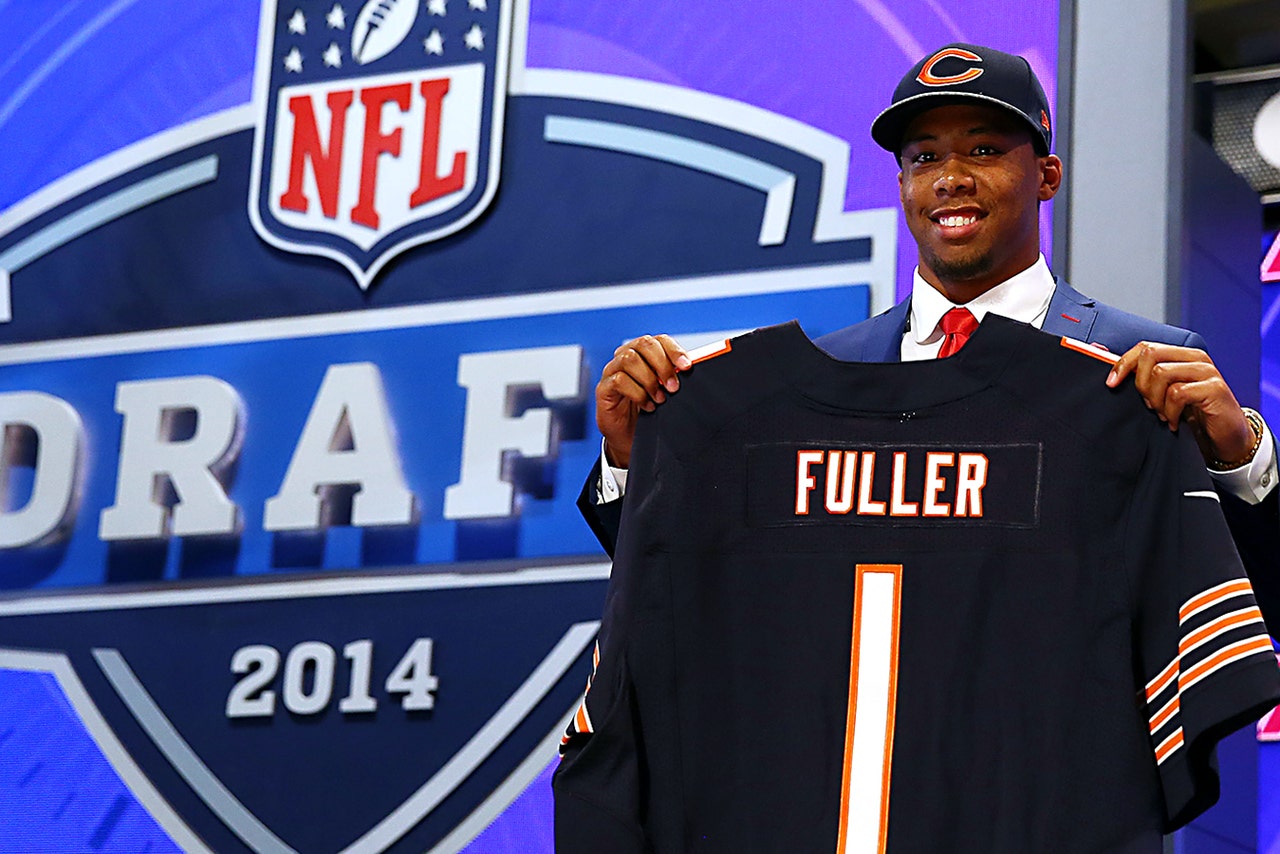 The Chicago Bears and first-round draft pick Kyle Fuller have agreed to a four-year contract that includes an option for a fifth season.

Fuller, a cornerback from Virginia Tech, was taken with the 14th pick last week. With the deal announced Wednesday, the Bears have seven of the eight players they drafted under contract. The exception is defensive tackle Will Sutton, a third-rounder from Arizona.

The 5-foot-11, 190-pound Fuller started 42 of 50 games at Virginia Tech and had 129 solo tackles along with six interceptions, 21 pass break ups and four forced fumbles in his career. He had 24 tackles, broke up 10 passes and picked off two in nine games last season.

The Bears have a pair of two-time Pro Bowl cornerbacks in Tim Jennings and Charles Tillman, but Fuller is expected to play on Chicago's nickel defense and special teams at the start of his pro career. He could eventually wind up replacing the 33-year-old Tillman, who's on a one-year contract.

Both starting safety spots are open for the Bears, but general manager Phil Emery made two things clear last week - Fuller will play cornerback and Tillman isn't moving to safety.

Fuller grew up in a family with four Virginia Tech players, including former NFL defensive back Vincent Fuller, who played from 2005-2011 with Tennessee and Detroit. Corey, a wide receiver, was on the Lions' practice squad last year.

The Bears have been moving quickly to sign their draft picks. They agreed to contracts with safety Brock Vereen and quarterback David Fales on Monday and defensive tackle Ego Ferguson, running back Ka'Deem Carey, punter Patrick O'Donnell and offensive tackle Charles Leno, Jr. on Tuesday.

Cowboys Drop The Ball Against Cardinals
A nightmare season for Dallas continued on Monday Night Football, as Arizona capitalized on multiple miscues for the win.
8 hours ago

Chiefs Get Back On Track
Kansas City ran wild over the Bills on Monday night, as an unexpected facet of the offense led to a decisive victory.
11 hours ago

The GOATS, the bad and the Jets
Charlotte Wilder recaps a wild NFL Sunday, including a battle of QB legends, a bevy of QB struggles and one hapless, winless team.
15 hours ago

Coach 'Em Up
The Titans, Bucs and Steelers are showing just how valuable elite coaching is to NFL success, Geoff Schwartz explains.
17 hours ago

Steeling the Spotlight
Pittsburgh is not-so-quietly making its case as the best team in the AFC, and so far, its defense has been the catalyst.
17 hours ago
those were the latest stories
Want to see more?
View All Stories
Fox Sports™ and © 2020 Fox Media LLC and Fox Sports Interactive Media, LLC. All rights reserved. Use of this website (including any and all parts and components) constitutes your acceptance of these Terms of Use and Updated Privacy Policy. Advertising Choices. Do Not Sell my Personal Info