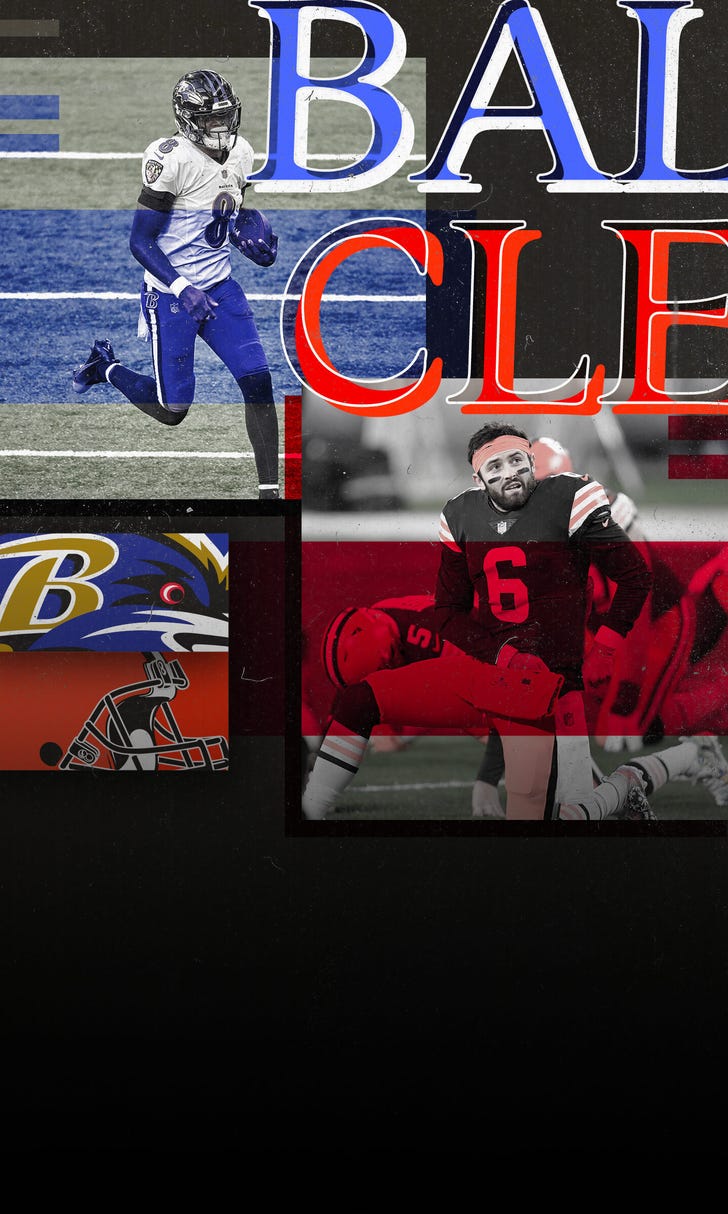 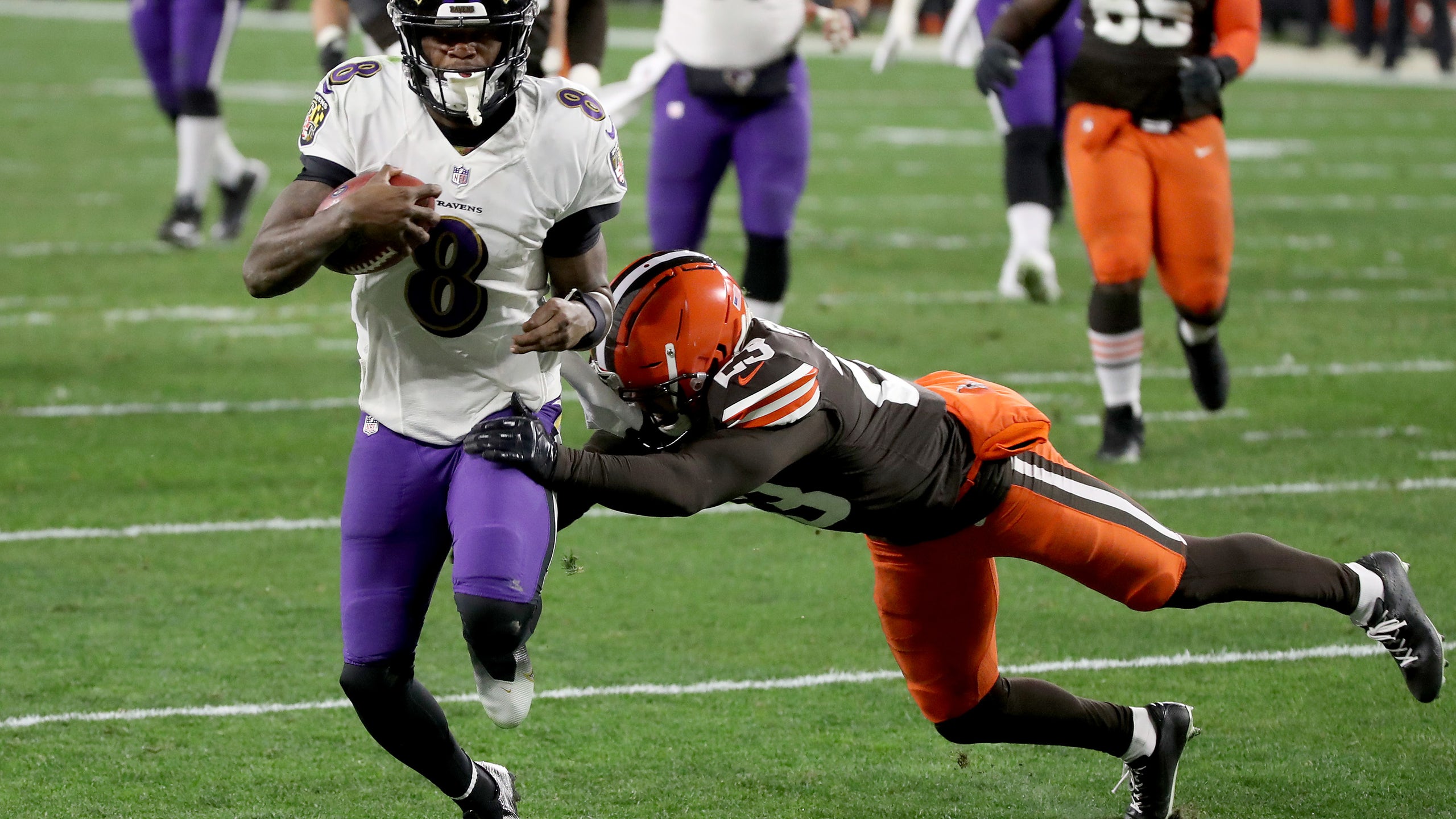 Game Of The Year

This was Monday Night Football in its very best form.

Baker Mayfield and Lamar Jackson duked it out in front of the world in what is sure to go down as an instant classic, with the Baltimore Ravens coming out victorious over the Cleveland Browns 47-42.

Here are 3 takeaways from this epic Monday Night Football matchup.

A primetime matchup between two divisional rivals, the reigning MVP, and multiple number one overall picks all meant this game was sure to bring a lot of hype.

And the Ravens and Browns not only lived up to the expectations – they exceeded them.

The fourth quarter alone saw both team score a combined 35 points; for the game, both teams tallied 878 total yards, with multiple historic milestones.

There were big plays made by both teams that are sure to be on the end-of-year highlight reels.

The game was the definition of a back-and-forth affair, with each team responding to what appeared to be knockout blows from their opponent.

And ultimately, the Ravens seized the advantange with Justin Tucker drilling a 55-yard field goal to secure the win – a kick that looked like it would have been good from 70.

It was everything you could ask for, and we were all witnesses to it.

After a sensational first three quarters for the Ravens, Lamar Jackson had to leave the game with cramps with Baltimore staked to a 34-20 lead.

Yes, cramps. We'll get to that in a second.

That lead dwindled to a 35-34 deficit before the MVP quarterback eventually made his return to the field. But for Jackson, that was no problem.

He returned at the two-minute warning in the fourth quarter, immediately throwing for a go-ahead TD and ultimately leading the Ravens to a victory.

It was a historic performance, as Jackson set a Monday Night Football record for rushing yards by a QB with 124, and joined elite company along the way.

But back to that locker room visit.

While it was reported that Jackson was experiencing cramps, there were questions of whether or not that was truly the case, with many on Twitter believing the quarterback had ... intestinal issues.

For those questions, Jackson had a light-hearted response.

If you heard someone yelling extremely loudly on the last play of the game Monday night, chances are they had a little something riding on the outcome.

The Ravens closed as three-point favorites, according to FOX Bet, and a last-second safety ensured they covered the spread – and that any Browns bettors who had Cleveland +3 all the way up to +4.5 were left empty-handed.

Truly, the play was one of the most absurd of this or any NFL season.

It's a good reminder that when it comes to sports betting, there's no such thing as a meaningless score.

And for the scoreboard aficionados out there, the final 47-42 result was also the first time in NFL history a game ended with that specific score (h/t Scorigami).

Add it all up, and it was an all-around wild Monday night in the NFL.

Our 60-Minute Drill For Playoff Bettors
Four star quarterbacks. Two scintillating matchups. Our gambling experts answer all your questions before kickoff.
46 mins ago

Six Degrees Of Matthew Stafford
The Lions and their QB have mutually agreed to part ways. Do Stafford's ties around the NFL hint at where he might be headed?
16 hours ago

Catching Up With The Coaching Carousel
Nearly all of the NFL head-coaching vacancies have been filled. Check out who hired whom for the 2021 season.
1 day ago
those were the latest stories
Want to see more?
View All Stories
Fox Sports™ and © 2021 Fox Media LLC and Fox Sports Interactive Media, LLC. All rights reserved. Use of this website (including any and all parts and components) constitutes your acceptance of these Terms of Use and Updated Privacy Policy. Advertising Choices. Do Not Sell my Personal Info