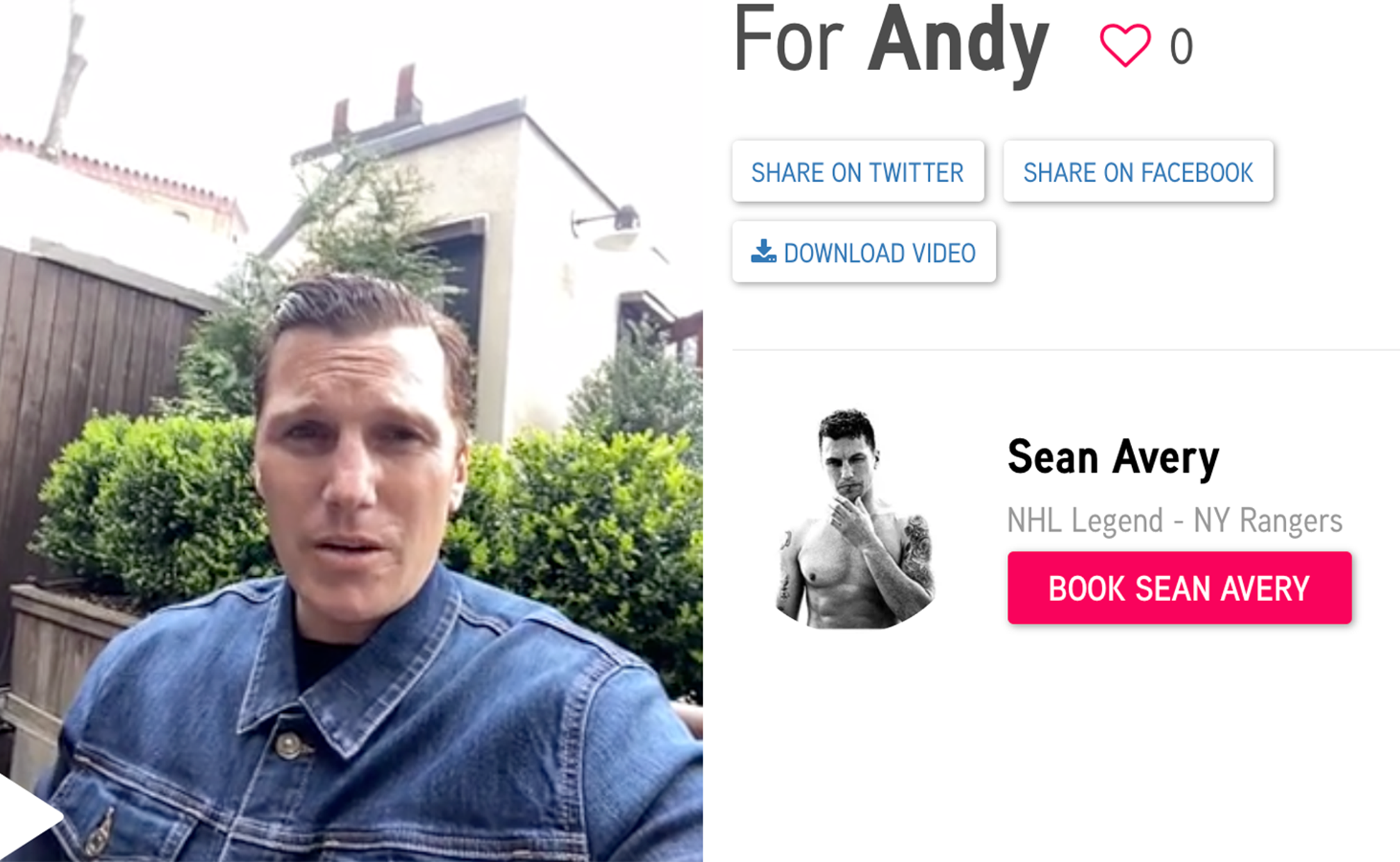 Whether you’re a Green Bay Packers fan or not, Brett Favre wants to talk to you on your birthday, or maybe congratulate you on your new job. If you happen to be getting married any time soon, he’d love to send you last-minute well-wishes for that, too.

Forget about the stereotype of the aloof and uncaring athlete - as it turns out, hundreds of current and retired sports figures across the country are primed and ready to connect with their fan base in a very millennial kind of way.

“I love doing it,” Favre told me, via telephone. “It is a special feeling to be able to reach the fans, to try to brighten someone’s day, to have fun and hopefully give people something different that they will remember."

Favre is signed up with the personalized celebrity messaging service Cameo, which offers person-to-person interactions with thousands of past and present athletes. Such services have exploded in popularity over the past few years and gone stratospheric during quarantine. The most typical type of message is a short video recorded by the celebrity, and often ordered by a friend or family member. Text messages and even live Zoom conversations can also be purchased.

Some are designed to be playful, others offer a heartfelt message to enhance a day of significance. Many have inspirational elements and the whole process has created its own niche in the fan-athlete experience.

Sincerity, which Favre has down to a tee, is a crucial component of a successful video. The Hall of Fame quarterback admitted his own emotions were jangled when he saw the reaction to one of his offerings, which he created for a young woman who was preparing to walk down the aisle and had watched Packers games for years with her recently deceased father.

“It makes you realize that sports and the teams people love can create this bond that becomes a part of people’s lives,” Favre said. “When you get to see the response and what it means to them, there’s a lot of satisfaction in that.”

According to Cameo CEO Steven Galanis, new athletes are signing up all the time. With Aaron Boone and Brian Cashman having recently been added, and Adam Ottavino, Curtis Granderson and Mariano Rivera already on board, the New York Yankees section of the app already has the backbone of a pretty powerful roster.

There are vastly different price points across all sports. Manny Pacquiao and Floyd Mayweather have taken their rivalry into the space, with Mayweather charging $999, and Pacquiao setting his fee at $1,000. At the other end of the scale, a message from Kristjan Sokoli, who has appeared on several NFL practice squads, can be bought for $3.99.

Some players will use a derivative of their playing number, which is why Favre, who wore No. 4, has his price set at $400. Some donate a portion of their earnings to charity.

“The athletes are into it,” Galanis told me. “Athletes have a lot going on in their lives but this is on their time, and they realize that this person they are talking to is their greatest fan. It is a very positive interaction and experience for them.”

An uplifting recent message came from former NHL standout Sean Avery, who was chosen to send thanks to an exhausted health professional and avid Rangers fan, during the height of the pandemic’s grip on the Big Apple.

The championship belt for entertaining messages, however, has to go to professional wrestlers, whose over-the-top approach is a perfect fit for the concept. And despite starting with sports, things have spread into music and entertainment, plus a huge array of reality television stars and YouTubers.

Disclaimer: I already have a soft spot for the idea of personalized messages. For my Fast & Furious-obsessed son’s 12th birthday, I bought a message from Chad Lindberg, who played Jesse in the first movie of the franchise. It lasted more than four minutes and Lindberg went above and beyond, even recording his segment at one of the iconic public sites from the movie.

Galanis says the selfie is the new autograph, and a video message is a natural enhancement of that. As for Favre, it is commonplace recently for him to receive up to 10 requests a day. He expects a level of performance from himself and treats each one carefully, but with different levels of information provided by the purchaser, coming up with a compelling message is not always easy.

“I put some pressure on myself,” he said. “That’s your fan, they’ve paid good money. It is time to step up.” 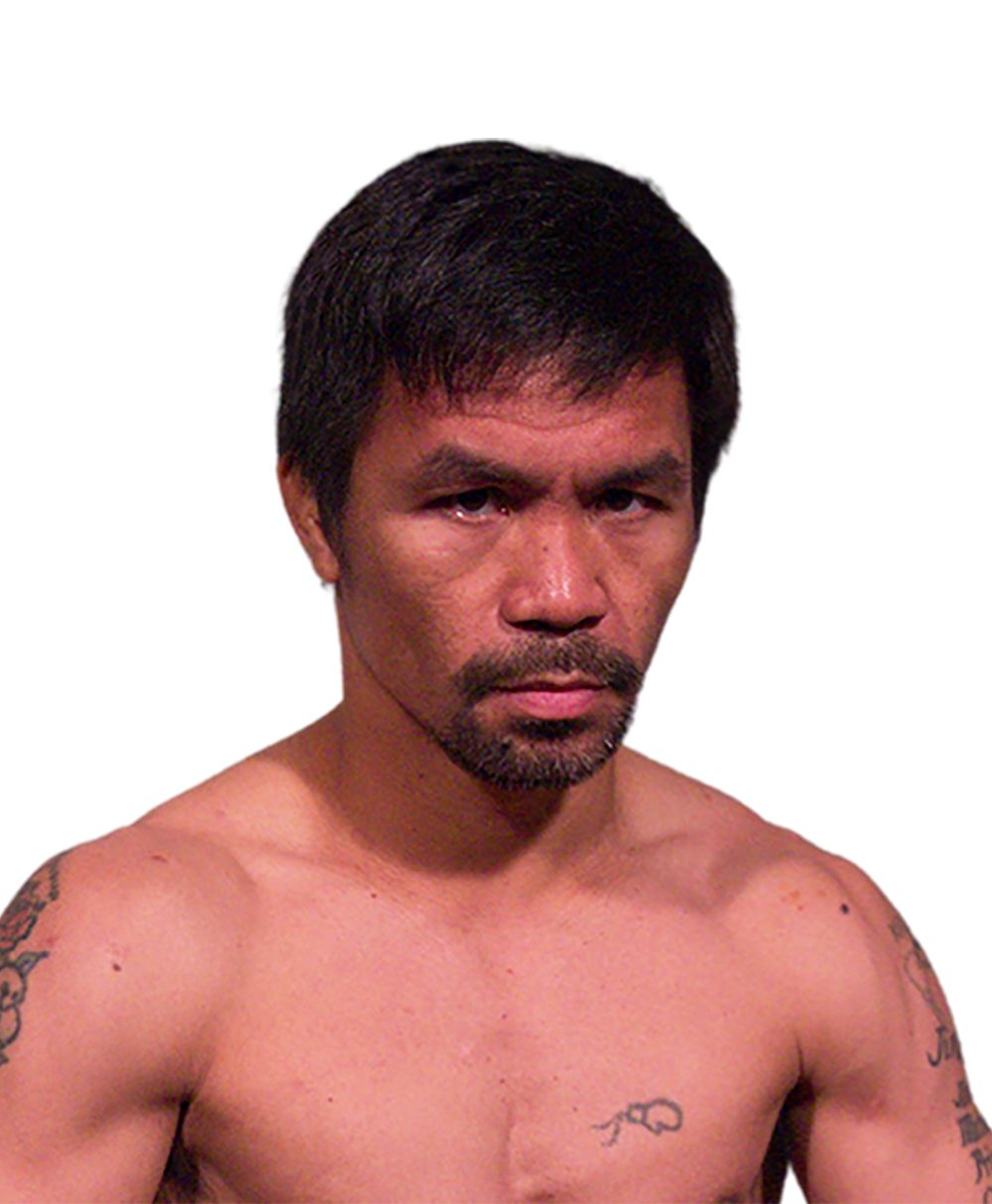