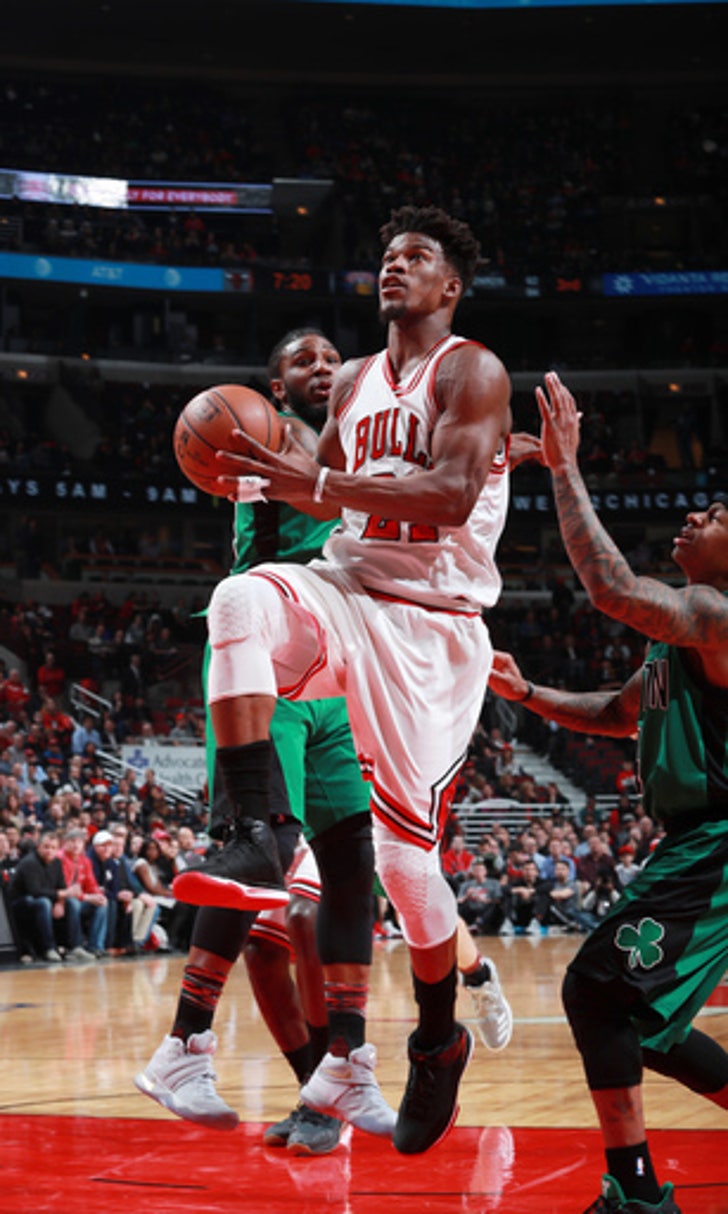 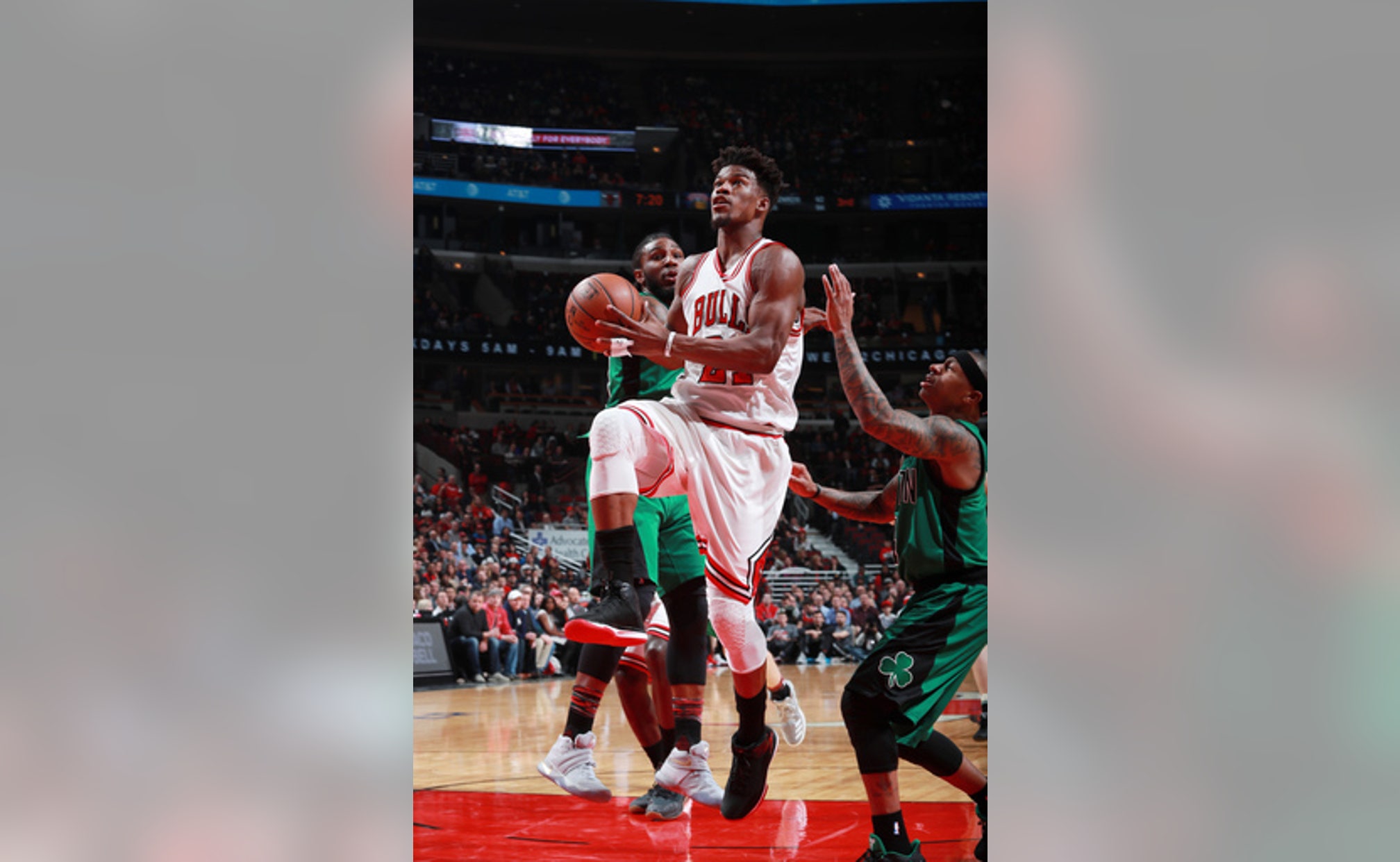 NEW ORLEANS (AP) Jahlil Okafor viewed New Orleans during All-Star weekend with a different lens than usual, since he thought there was a chance it may have been his next home.

That's life in the rumor mill.

Welcome to trade season, already underway in earnest and will remain so until Thursday afternoon's deadline. All-Star DeMarcus Cousins is changing his address from Sacramento to New Orleans, Serge Ibaka was sent last week from Orlando to Toronto - and the next few days will likely see Carmelo Anthony, Jimmy Butler, Taj Gibson, Reggie Jackson and many more all discussed by various teams.

The motivations are many, and obvious in most cases. Some teams will look to add pieces with hopes of enhancing their postseason hopes; others are looking to build toward the future by shedding expiring contracts or collecting draft picks.

The jostling is already well underway, and the Cousins move would be huge for New Orleans - if they can convince him to sign an extension this summer. Ibaka figures to bolster the Raptors' chances in the East, and Cleveland moved the injured Chris Andersen to Charlotte to open up a roster spot just in case the Cavs have a chance to add a piece that might help LeBron James when it's time to defend last season's title.

Even the Cavs are looking to get better. And of course, teams are looking for ways to improve enough to beat the defending champs as well.

''To know that everyone is trying to build their team or wanting to get their team to try to get to where you are and try to knock you off, it's a motivating factor,'' said Cleveland star LeBron James, who's vying to make a seventh consecutive trip to the NBA Finals. ''It's also a humbling factor that to know that I've been in this position for so long.''

With Cousins now moved, the next huge domino to fall may be Anthony, who has a no-trade clause - but is going through times trying enough with the New York Knicks that he may be persuaded to drop that clause.

The Knicks were tied for fourth in the East in mid-December; they're now 12th, having lost 21 of their last 28 games and if that wasn't enough also dealing with fallout related to cryptic tweets by team president Phil Jackson and the Charles Oakley incident where he was dragged from Madison Square Garden and arrested.

Anthony, at All-Star weekend, said he was bolstered by support from fellow stars.

''For me, it's good to see the support from my peers despite everything I have been having to deal with,'' Anthony said. ''When you have your peers who understand it, they're the ones who are actually going through similar situations and can relate to those types of situations because they're in it. So to have my peers speak up and talk about that, it means a lot to me.''

But does he expect to move this week?

''I did not come here to talk about no-trade talk,'' Anthony said.

Others have no choice. The Bulls might lose Gibson in free agency this summer, and Boston - which could easily have the No. 1 pick in this year's draft thanks to a past deal with the Brooklyn Nets - is believed to be a potential landing spot for Butler if Chicago elects to go into a full rebuilding mode. If that happens, the Bulls probably wouldn't be expecting Dwyane Wade to stay this summer either.

''There's nothing I can do about it,'' Butler said. ''Control what you can control. Why talk about it? Why worry about it? If you here you're here. If you're not, you're not. ... Do I deserve to be traded? I don't know. It's not my job. It's not in my job description. I'm just supposed to play basketball to the best of my ability. If I'm here, I'm here.''

Orlando, with an eye on the future, is considering a deal where it would take Jackson from Detroit and essentially make him the Magic point guard of the future since three full seasons remain on what was a five-year, $80 million contract.

Not everyone gets frenzied at trade-deadline time. San Antonio, for example, hasn't made a deadline deal of any real significance since acquiring Kurt Thomas in 2008.

''It's all about team chemistry,'' Spurs star forward Kawhi Leonard said. ''You've always got to figure out the best way for you and your team, but I think we're doing a good job right now. You can talk to the front office and see what they're doing, but right now I feel like we're doing good.''

New York Knicks
share story
those were the latest stories
Want to see more?
View All Stories
Fox Sports™ and © 2020 Fox Media LLC and Fox Sports Interactive Media, LLC. All rights reserved. Use of this website (including any and all parts and components) constitutes your acceptance of these Terms of Use and Updated Privacy Policy. Advertising Choices. Do Not Sell my Personal Info