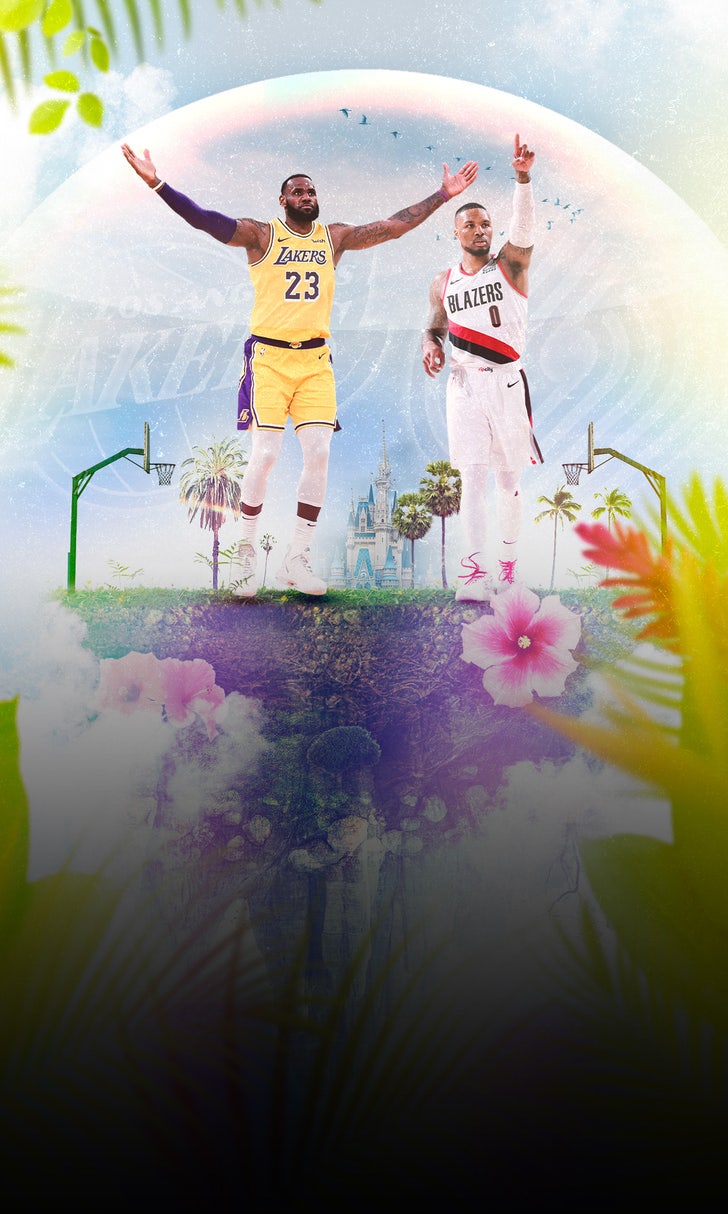 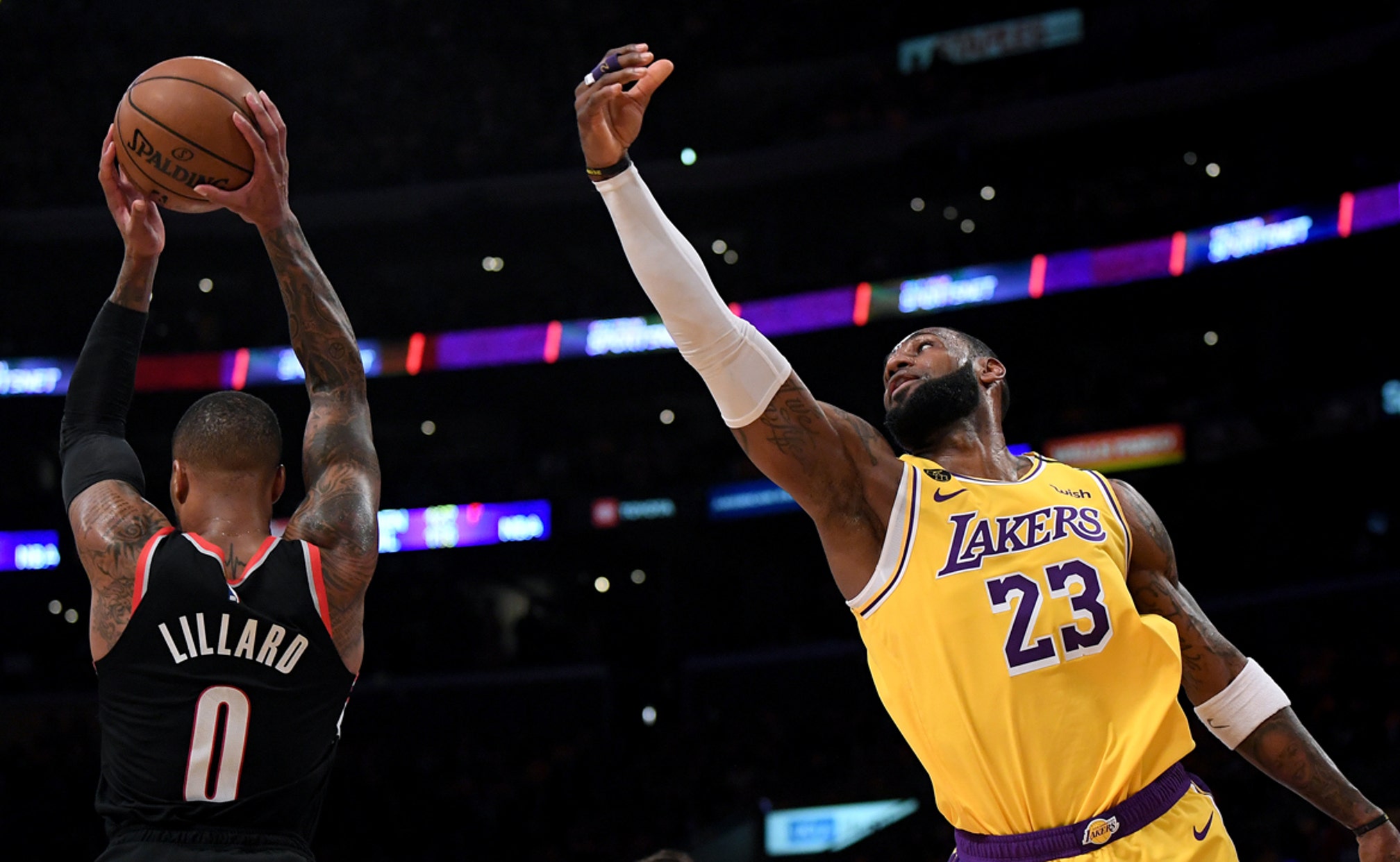 Here’s an absurd thing to write: Damian Lillard only put up 31 points on Saturday night against the Grizzlies.

He also somehow had time to release a song?

Unless you’ve been living under a rock (or you just don’t pay attention to basketball), you know how well Dame has been playing in the bubble. He’s transfixed the NBA world with his ridiculous stats.

He put up more than 60 points in three games this season, making him the second player after Wilt Chamberlain to ever do it, most recently last Wednesday. That followed a 51-point outburst the game before. He is the unanimous Bubble MVP, an award that I definitely did not have on my 2020 NBA bingo card.

But it was the moment I saw his 31 points on Saturday and thought, “That’s it?” that the greatness of his current moment really sank in.

It’s also the reason that tonight’s Blazers-Lakers game could be the start of an absolutely electric first round in the Western Conference of the NBA playoffs.

Portland vs. LA is a story of underdogs vs. greatness, except there aren’t clear-cut villains and heroes. If the Lakers were a superteam that had been bulldozing the competition for years with LeBron, it would be. But they aren’t. They’re a team that LeBron cobbled together because he wanted to live in California and then couldn’t whip his squad into shape fast enough.

Meanwhile, I’m not saying that other players haven’t performed spectacularly for Portland. But the main storyline belongs to Dame.

There's something special happening in the bubble. We've seen it with the Suns — the poor, sent-home, 8-0 Suns. We've seen it with TJ Warren, who thrived in a way he never had away from the crowds in Orlando. And, at the highest level, we've seen it from Dame, who has channeled this environment into a moment that will define his career.

There is, of course, another side to the bubble coin.

And that’s the Lakers.

Los Angeles has been abysmal in Orlando so far. Sure, maybe they were just taking it easy because they knew they had a playoff spot in the bag. But while some teams found their footing inside Disney World, the Lakers repeatedly tripped over their own shoes.

The Lakers’ stumbles, though frustrating for LA fans, have been a service to the rest of us. They’ve set up narrative tension between themselves and Portland that’s the stuff of playoff dreams.

Because while Dame might be having a moment, LeBron has an entire career.

What would LeBron’s comparable moment possibly be? When he was on the cover of Sports Illustrated as The Chosen one at 17? Was it The Decision? Was it his first championship with the Heat? Was it when he went back to Cleveland? Or his win with the Cavs, his hometown team? Was it his move to LA? Was it his resilience in the regular season this year, before the world went to hell?

LeBron is the kind of player who makes me feel lucky to be alive at the same time, and it would be fun for his legend to watch him win another title with a third team. You can never count him out during the playoffs, and after Kobe Bryant’s tragic passing earlier this year, a championship would mean that much more.

These are, of course, all the reasons that would make a Blazers’ win so impressive.

Defense may prove to be Portland’s Achilles’ heel, seeing as the team hasn’t been playing much of it. On the other hand, who do the Lakers throw at Dame to drag him down when he’s flying so close to the sun? Will the wax melt off, or will his wings stay put?

And will that be enough for the Blazers?

From the league’s perspective, the Lakers need to ground Lillard and the Blazers. The Finals without LeBron in October during NFL season during a global pandemic is not the stuff of dreams, but of nightmares.

For fans without a horse in the race? The story will be riveting no matter what happens.