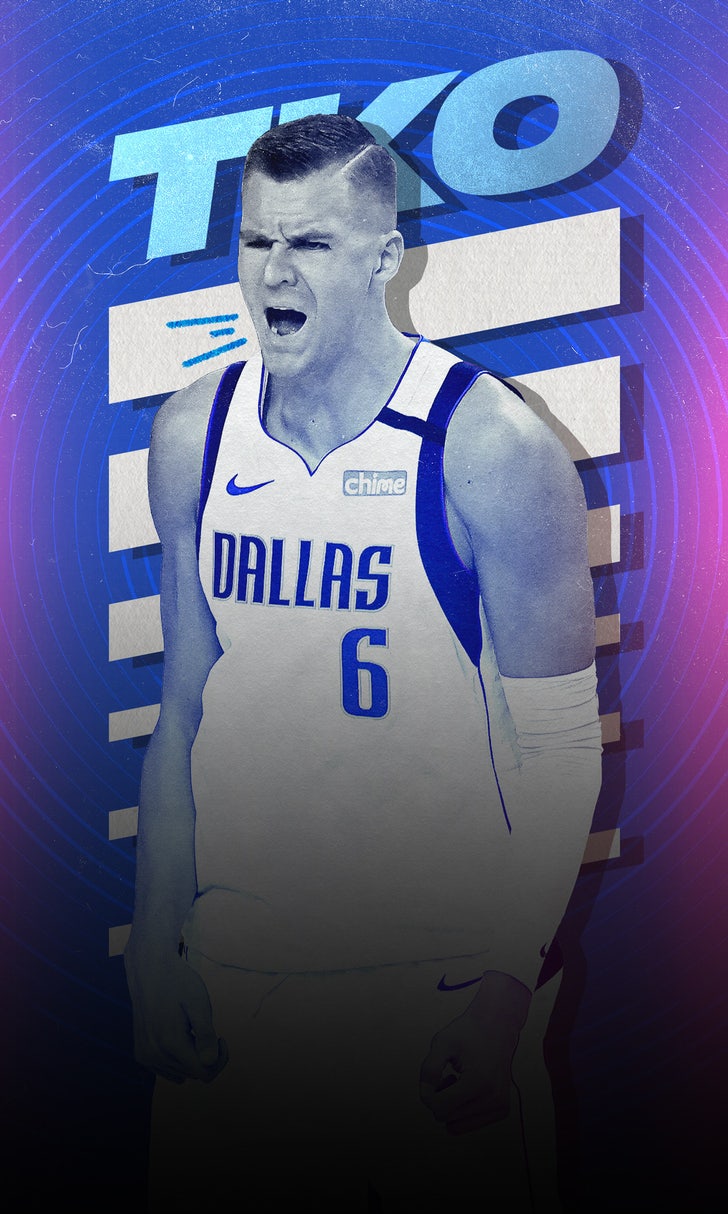 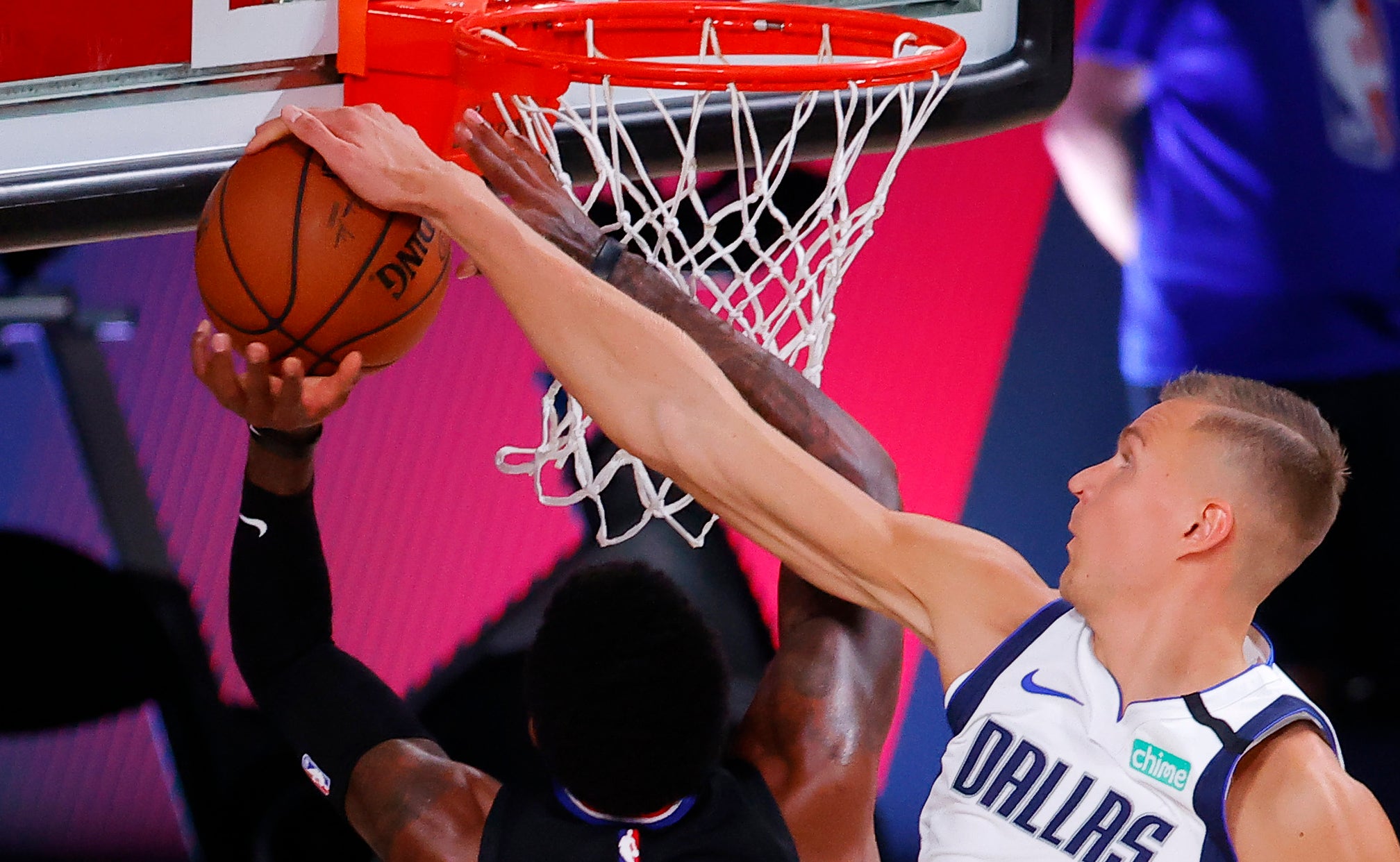 Early in the third quarter of Monday night's Western Conference playoff matchup between the Dallas Mavericks and Los Angeles Clippers, the Mavs led 71-66, with a Game 1 victory square in their sights.

With 9:10 left to go in the quarter, a minor altercation between the two teams turned into a major loss for Dallas, after star center Kristaps Porzingis earned his second technical foul of the evening and was sent to the showers with over 20 minutes left to play.

Minutes later, at the 6:49 mark of the third, the Clippers took a 75-73 lead on an Ivica Zubac dunk and never relinquished the lead again.

Despite a 42-point outburst from Mavericks All-Star Luka Doncic in his playoff debut, the Clippers took a 1-0 series lead with Monday night's win – but how much of their victory was directly linked to Porzingis being ejected?

On Tuesday's version of First Things First, Nick Wright ventured to say all of it.

"All it did was take a game that the Mavs were in total and utter control of ... until this. It was ridiculous ... and the referees must show awareness of the situation."

Porzingis received his first technical foul of the evening at the 6:02 mark of the second quarter, after outwardly arguing a foul call.

And even though Skip Bayless believed that Porzingis did deserve a foul midway through the second, he did not believe either technical was warranted.

Bayless elaborated on Tuesday morning's Undisputed, saying that not only did Porzingis' ejection change the complexion of the game, but that it cost the Mavericks a win.

"Dallas, on offense, is extraordinary. Remember, they set the all-time record for offensive rating. And you saw it in surges last night ... Porzingis, ironically, is not a guy who complains a lot. He's not a fighter."

Porzingis finished the game with 14 points and 6 rebounds in 20 minutes.

After the game, he addressed the ejection with the media, and even though Porzingis didn't agree with being kicked out of the contest, he took the blame for reacting harshly in both situations.

"I saw [Marcus Morris] getting into Luka's face and I didn't like that. That's why I reacted ... I just gotta be smarter and control my emotions next time, especially on the first one."

NBA analyst Tim Legler agreed with Porzingis' assessment, saying that the star center should have known better considering he already had one technical foul on the books.

"Kristaps Porzingis cannot inject himself into that situation. Luka Doncic and Marcus Morris weren't gonna let anything happen ... When you already have a tech, you just can't do it ... Let other people handle that situation, knowing how important you are to your team."

The Mavericks and Clippers will take the floor for Game 2 on Wednesday, with Dallas looking for a little extra magic – and extra minutes – from the Unicorn.