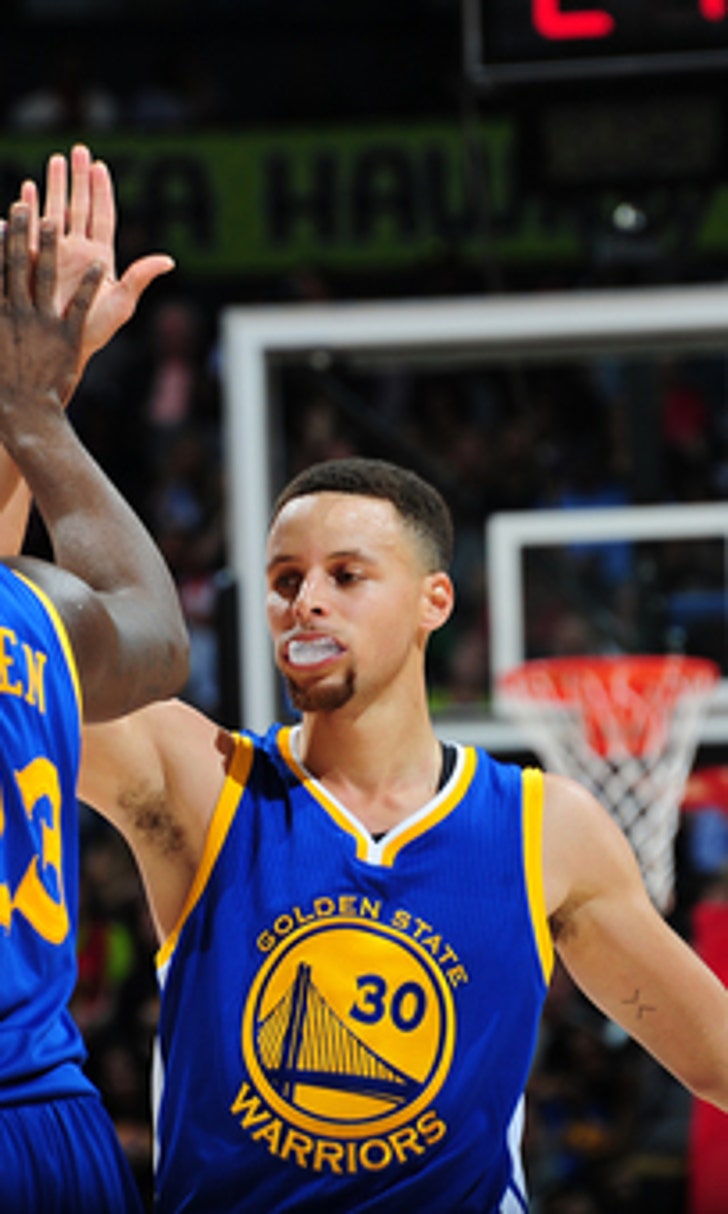 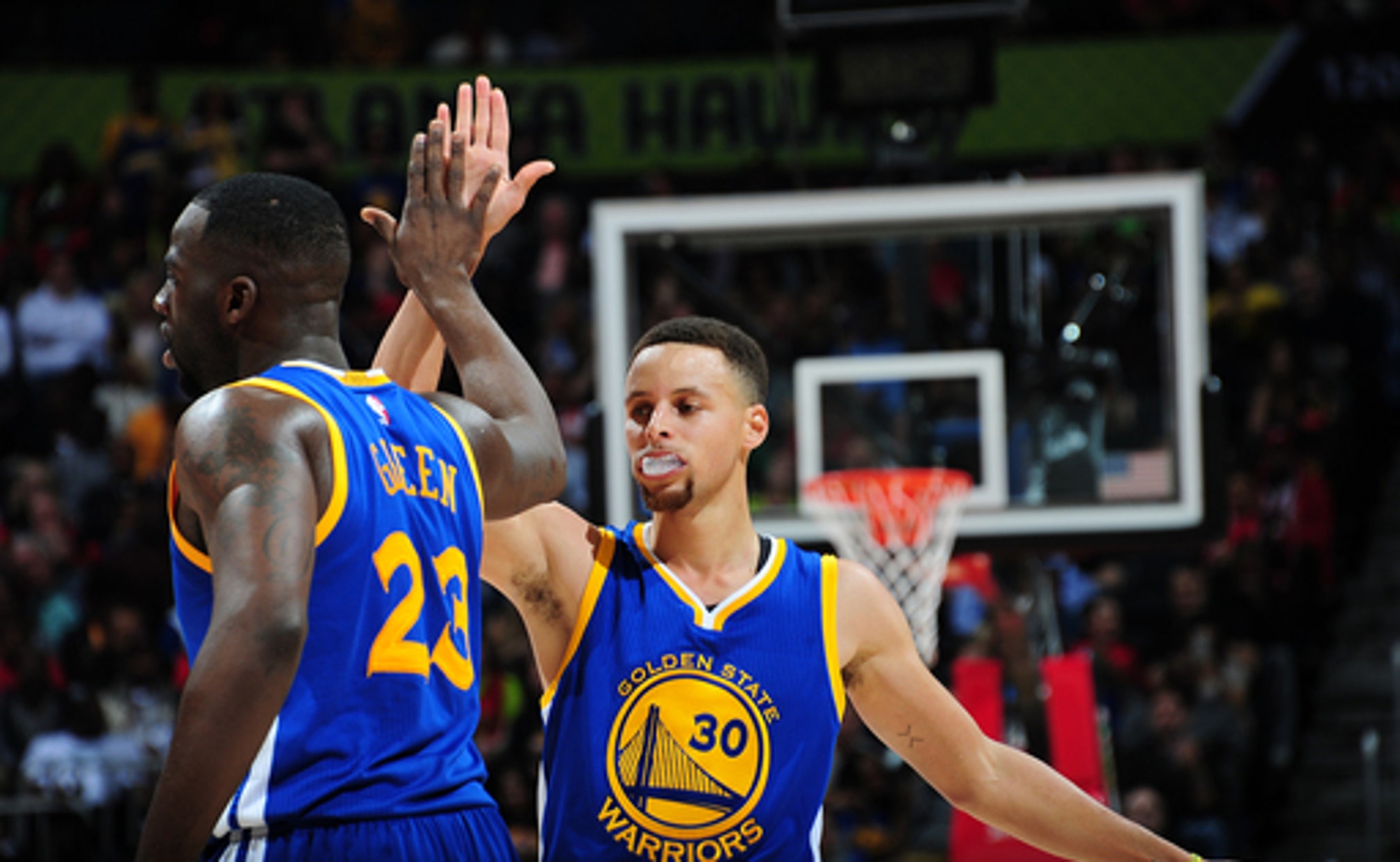 Stephen Curry of the Golden State Warriors has tied an NBA record, making a 3-pointer in his 127th consecutive regular-season game.

The reigning NBA MVP and 3-point leader made a 3-pointer just 78 seconds into the Warriors' game at Miami on Wednesday night, on his first shot of the evening. He shares the mark with Atlanta's Kyle Korver and has a chance to take the record outright when Golden State plays at Orlando on Thursday.

"That's a pretty outrageous number, I think," Curry said before Wednesday's game. "When I was talking about it last year, I knew where he was. I think I was at 40 or 45. And I remember hearing what his number was. That's crazy — every night you're hitting a 3. Whether you're shooting well or not, you're still finding a way to knock down at least one. The longevity of that record is pretty remarkable."

"Steph is a lot better," Warriors coach Steve Kerr said. "Which is scary, because he was the MVP last season."

Just like that, @StephenCurry30 ties the record for most consecutive games with three! (CSNBA) pic.twitter.com/oPuJszoom4

Curry entered Wednesday with 260 3-pointers this season, 88 more than anyone in the league. His teammate Klay Thompson came into the night No. 2 this season in 3s, with 172.

Curry said he finds significance in the mark.

"There's no trophy for that," Curry said. "But it's a really cool situation to be in. That's a big part of my game."