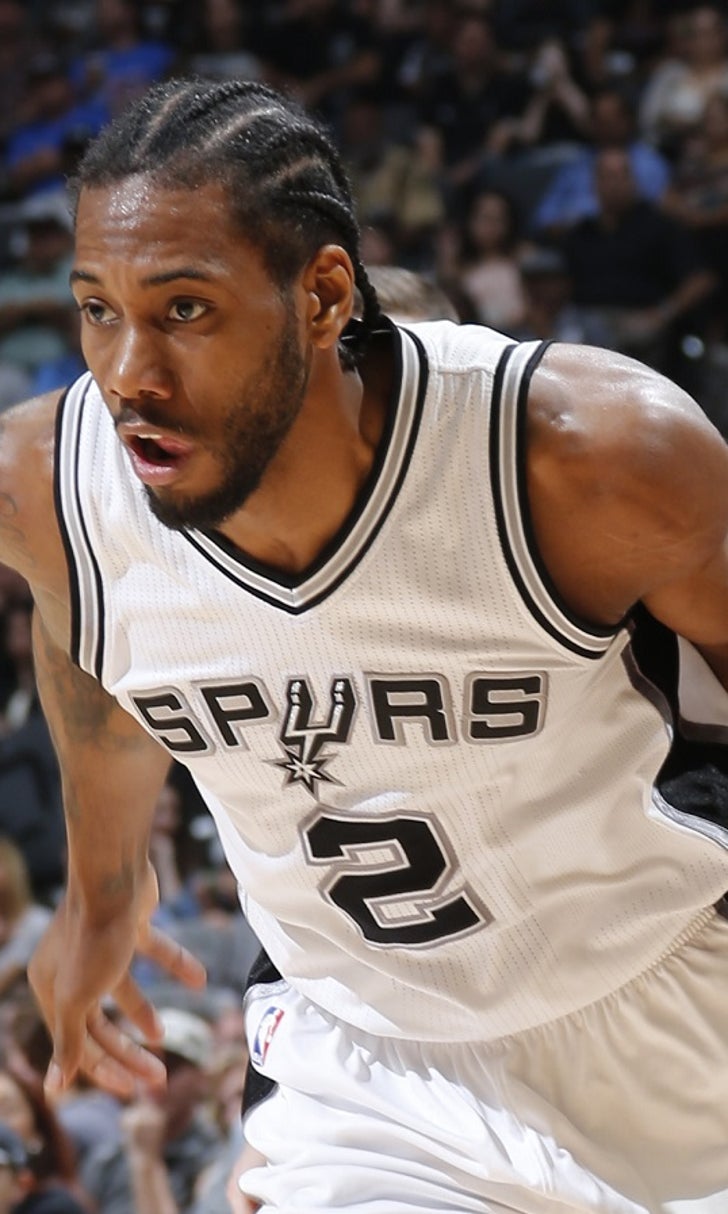 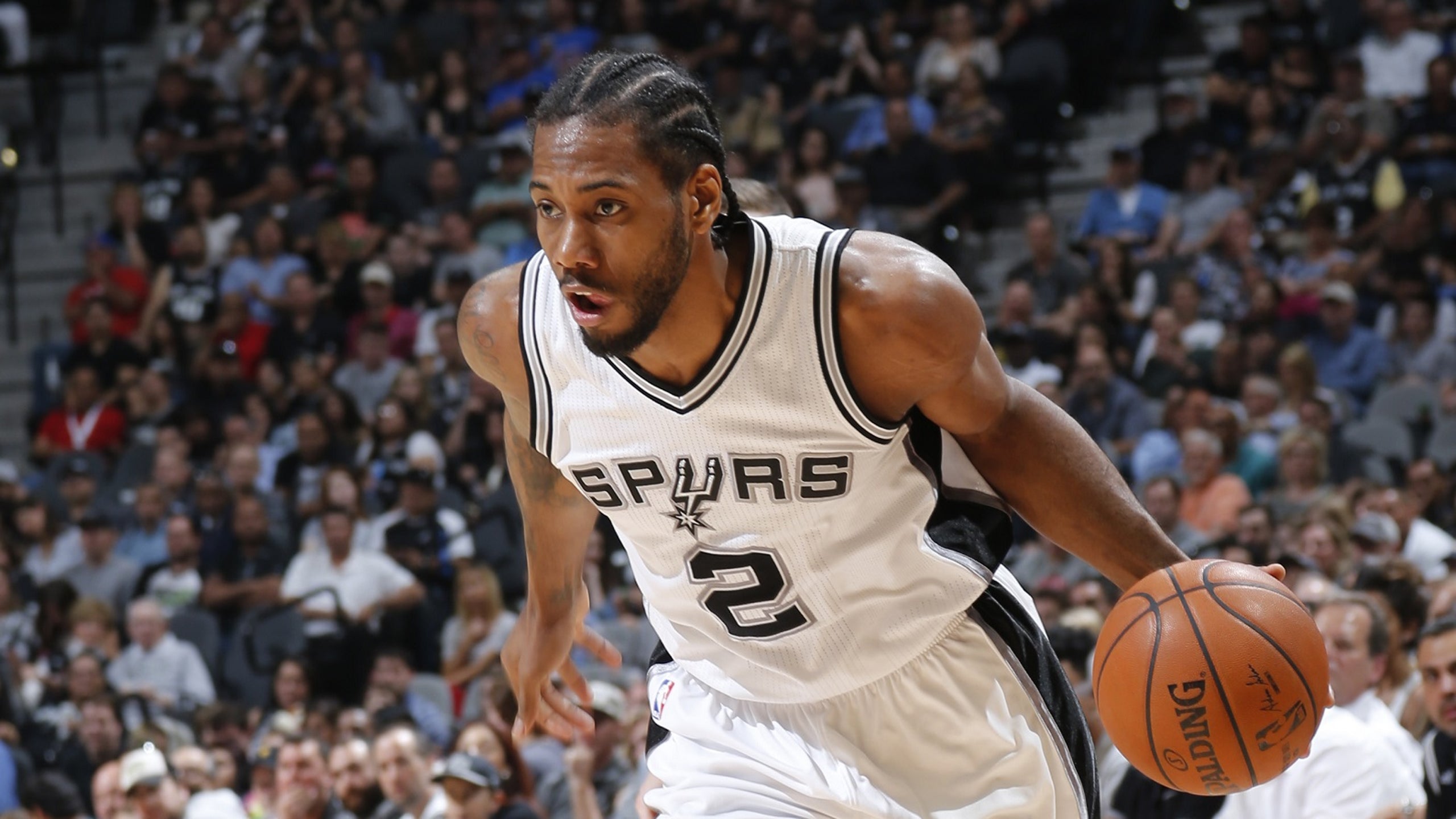 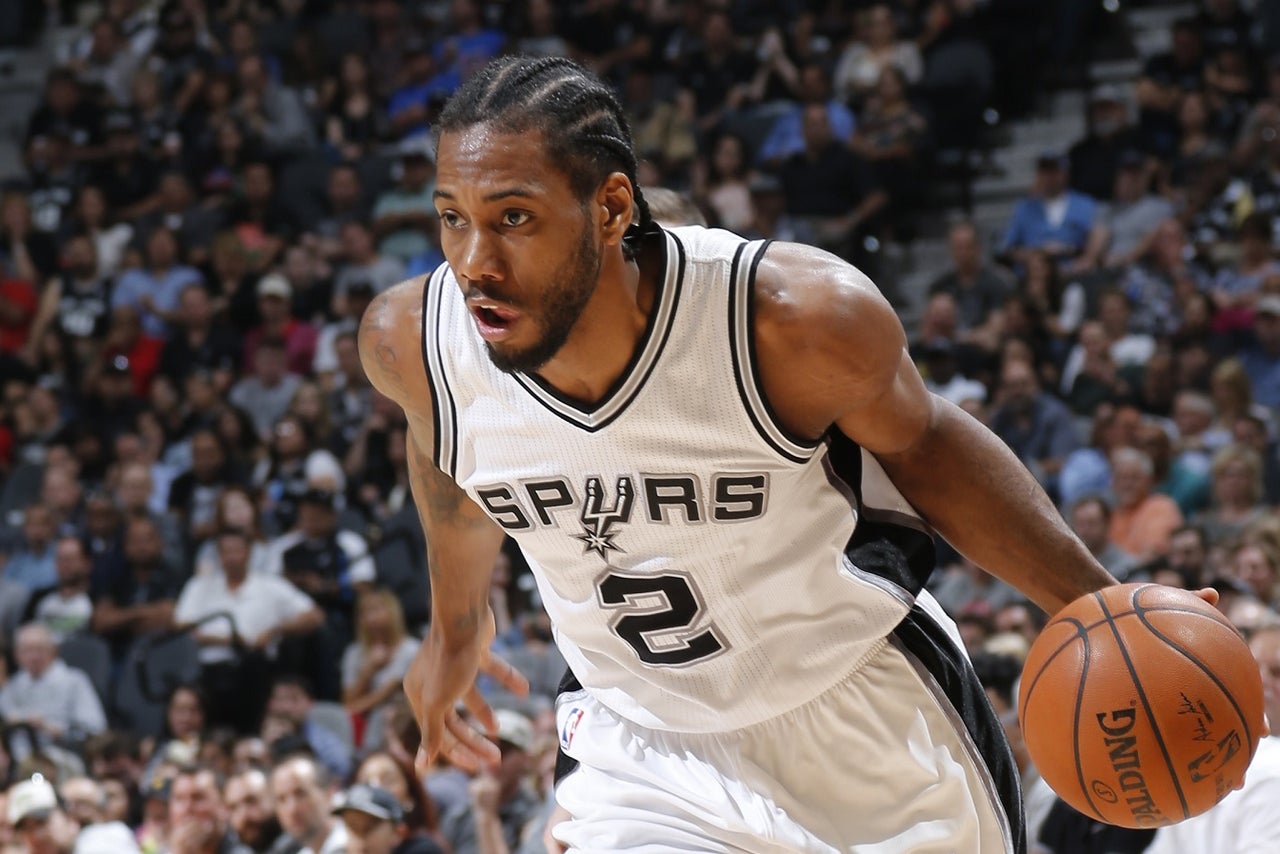 SAN ANTONIO -- The emergence of Kawhi Leonard and LaMarcus Aldridge has made the San Antonio Spurs less reliant on their bench than in previous years.

But the Los Angeles Clippers learned San Antonio's reserves can still be potent.

Leonard had 20 points and the Spurs wore down the short-handed Clippers 108-87 on Tuesday night to match the second-longest home winning streak to open a season in NBA history.

"With us, when Kawhi is on the court or Kawhi and LaMarcus (it changes the game)," Spurs guard Manu Ginobili said. "Today (the bench) could change the game at that point, and it makes us feel good."

San Antonio won its 33rd straight home game this season, tying Orlando's start to the 1995-96 season. The Chicago Bulls set the league mark with a 37-game home winning streak to begin that same season during their record 72-victory campaign.

The Clippers' reserves, who were without injured Paul Pierce, were outscored 51-20 by the Spurs' bench.

"The first unit did everything in their power," Los Angeles guard Austin Rivers said. "Our second unit, we didn't play well tonight. I don't know what to tell you. It's disappointing because obviously everybody in the second unit feels like it's our fault. Whether that's true or not, that's the way we feel."

Los Angeles (42-24), still missing Blake Griffin, lost its second straight despite getting 67 points from its starters. Chris Paul scored 22 and DeAndre Jordan had 16 points and 14 rebounds.

The Clippers had won three of four regular-season games against the Spurs. Los Angeles also took two of three in San Antonio to beat the Spurs in a seven-game series to open the playoffs last year.

San Antonio's bench ensured a continuation of the team's home winning streak, which is now at 42 games dating to March 2015.

Spurs backup David West tipped in missed shots on successive possessions and then delivered a hard screen on Rivers that freed Mills for a jumper from the top of the key for an 82-72 lead with 9 minutes remaining. West finished with eight points.

"Dave was a big-time spark off the bench," Aldridge said. "I thought Patty brought some juice and some energy to us tonight, too. They definitely carried us down the stretch."

San Antonio needed that production to counter Paul, who continued to confound and frustrate the Spurs on both ends.

Paul had 22 points on 9-for-16 shooting and dished out eight assists.

He opened the game by lobbing a pass to Jordan for a dunk and scored 10 points in the first quarter.

The Spurs went on a 13-3 run when Paul exited with 1:21 left in the period. Mills and Danny Green each had a 3-pointer during a spurt that turned a one-point deficit into a 31-22 advantage.

Clippers: Pierce missed his third straight game with a sore right big toe. Clippers coach Doc Rivers is unsure if the veteran forward will be available to play Wednesday in Houston. ... Paul was averaging 19.1 points and 8.7 assists in his career against San Antonio. Paul, Magic Johnson (19.9 points and 10.9 rebounds) and Isiah Thomas (18.2, 8.1 assists) are the only players to average 18 points and eight assists against the Spurs since 1985-86. ... Jordan has led the team in rebounding for 15 straight games and 25 of 26. He shared the lead with Cole Aldrich in the other game.

Spurs: Tim Duncan had nine points, raising his career total to 26,399 to surpass John Havlicek for 14th in NBA history. Havlicek finished his Hall of Fame career with 26,395 points, all with the Boston Celtics. ... San Antonio has trailed for only 9 minutes, 37 seconds, of the 384 minutes it has played in the fourth quarter at home this season. ... The Spurs have won 42 games this season by double digits, a franchise record.

The Clippers will sign former Spurs center Jeff Ayres on Wednesday for the remainder of the season.

Ayres played 14 minutes in five games with the Clippers this season after signing a pair of 10-day contracts beginning in late January. He has played in the Development League since his second 10-day contract expired.

The Spurs are 3-0 on their five-game homestand, defeating Chicago, Oklahoma City and the Clippers in advance of Thursday's game against Portland.

But it's Saturday's showdown against the league-leading Golden State Warriors that everyone is focused on. Well, everyone but the Spurs.

"Of course you want to win it all, but it's not make or break (to sweep the homestand)," Aldridge said. "I think guys are locked in for this weekend. It's been good so far."

Clippers: At Houston on Wednesday.