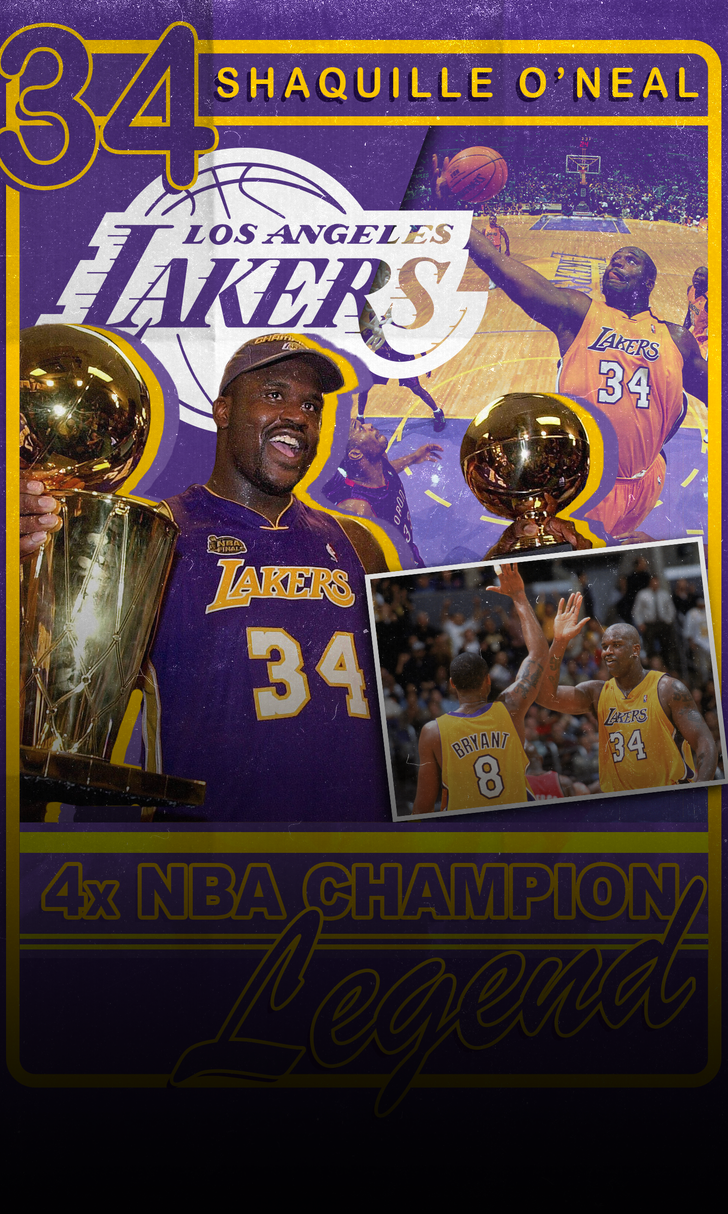 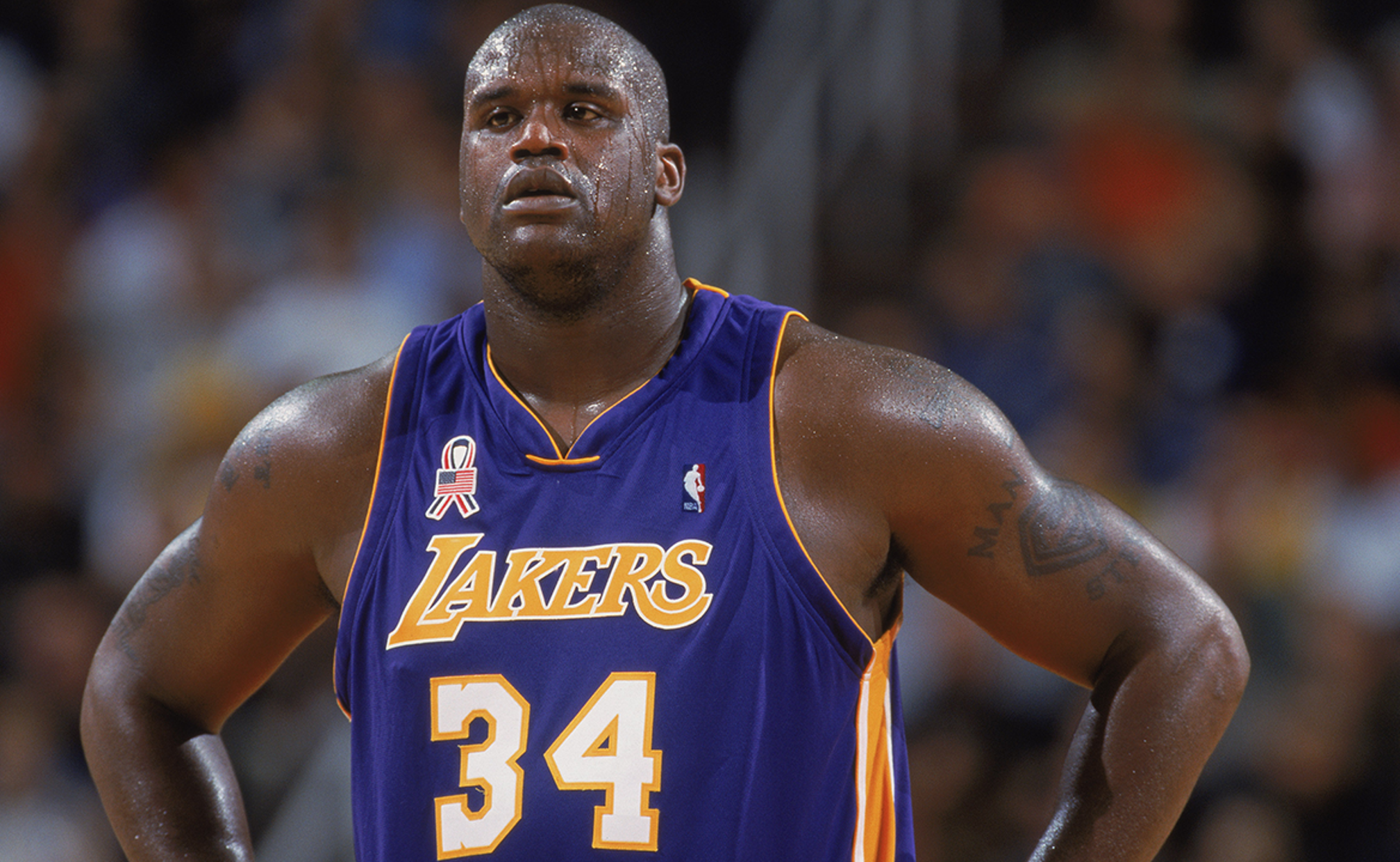 But FOX NBA analyst Chris Broussard is here to make sure that we all know the most dominant force in league history resided on the low block: Hall of Fame center Shaquille O'Neal.

In another edition of his You Kids Don't Know series, Broussard breaks down why O'Neal was such a handful for opponents, starting off with the legendary big men that Shaq dominated in his era.

"NBA Twitter, stop it! I see your texting and typing and writing or whatever that Shaq wouldn't dominate today's modern era of spacing and pacing and shooting ... Shaq had his way with Ewing, Robinson, Duncan, Mourning, and when he got older, he exacted revenge on Hakeem Olajuwon.

"Shaq's numbers and impact today would be even greater than they were in his era. 'All he did was dunk,' you say. Nobody could stop the dunk – why should he do anything different? All Kareem did was the sky hook. Shaquille O'Neal is one of the greatest players in NBA history."

And if you needed more evidence that O'Neal was one of the most dominant players in NBA history, Broussard had his resume on-hand for proof.

"Shaq went on to become a 15-time All-Star ... He's one of four players to win the All-Star Game MVP three times. He was a 14-time All-NBA selection ... He's a 2-time scoring champ, 10-time field goal percentage leader. He's 8th on the NBA's all-time leading scoring list ahead of names like Duncan, Olajuwon, and Larry Bird."

In addition, since the NBA implemented the 3-point line in 1979, O'Neal is the only player to lead the league in scoring without making a single 3-pointer.

And those are just O'Neal's regular season accolades. As Broussard details, he often saved his best for the NBA's biggest stage – the Finals.

"In the Lakers three-peat at the turn of the century, he dominated the NBA Finals like no one besides Michael Jordan ever has. In the 15 games it took the Lakers to dispatch the Pacers, the 76ers, and the Nets, Shaq averaged 26 points, 15 rebounds, and 3.5 blocks."

O'Neal is one of only two players in NBA history to win NBA Finals MVP three years in row.

The other is Michael Jordan.

"They are one of just three teams to lose just one playoff game en route to winning a championship. That Lakers team was awesome. They ran roughshod over opponents in the playoffs, beating them by an average of 12.5 points a game.

"Shaq was so dominant in [the 2001 playoffs] that in the offseason, the NBA had to change the rules. It eliminated the illegal defense rules, paving the way for teams to play zone."

And to place a final feather in Shaq's cap, Broussard ventured back to his days in Orlando.

"In 1995, Shaq averaged 24 points, 13 rebounds, 4 assists, 2 blocks, plus a steal in leading Orlando to victory over Michael Jordan's Chicago Bulls in the playoffs. That makes Shaq the only player ever to lead his team past Michael Jordan in the playoffs since Jordan won his first Finals in 1991."

Said Broussard: "Arguably the most dominant big man ever – now you kids know how good Shaquille O'Neal was."

Bubba Wallace & MJ Join Forces
In a stunning move, Michael Jordan is getting into NASCAR, with Bubba as his driver. Bob Pockrass explains all the details.
3 hours ago

Channeling His Inner Black Mamba
Anthony Davis saved LeBron and the Lakers with the biggest shot of his career. Was it clutch like Kobe, or a bit of luck?
10 hours ago