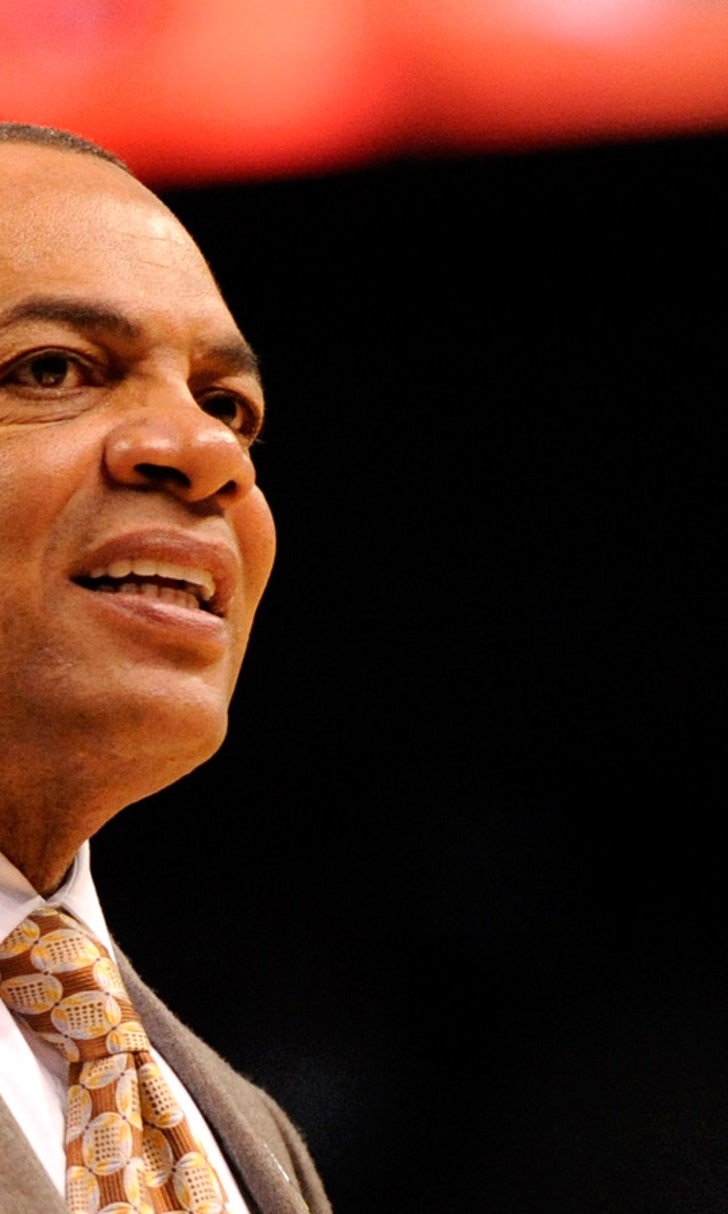 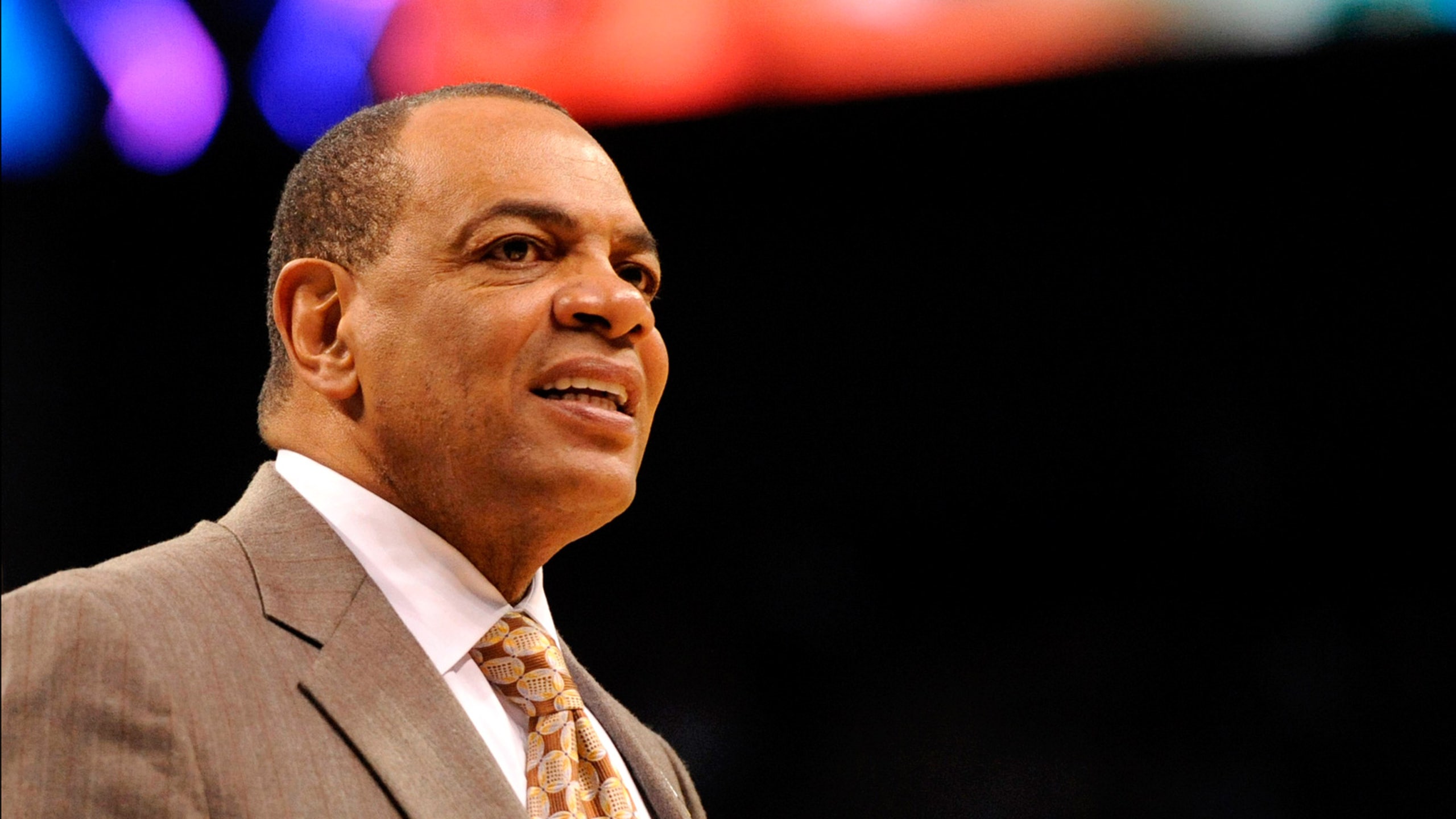 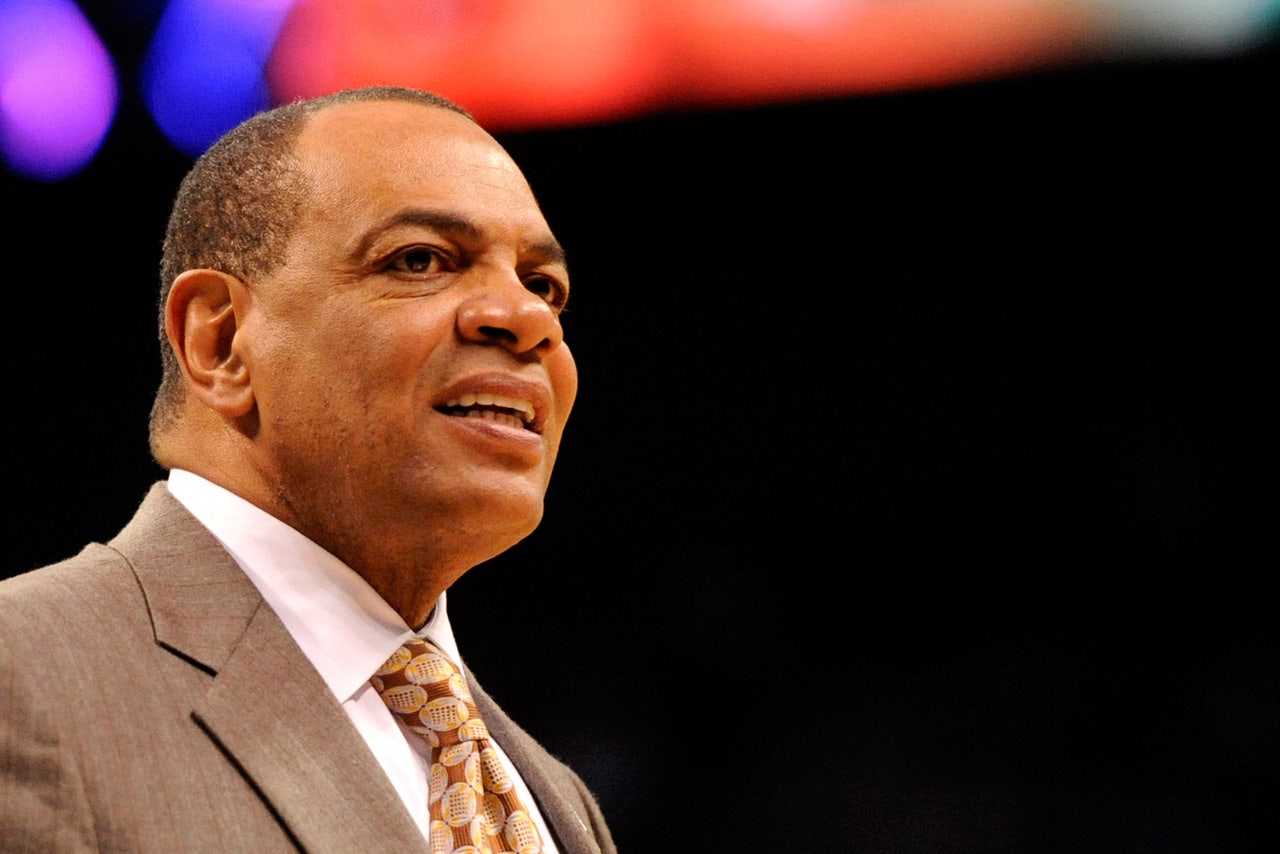 Jarrett Jack has been nursing a hamstring injury, and that means the Nets' point guards are in worse shape than the team had initially planned. And that means they're doing really poorly.

Brooklyn, who might have the worst point-guard rotation in the NBA to begin with, will reportedly be missing Jack for the team's season-opening game against the Bulls on Wednesday.

Here's more from Tim Bontemps of the New York Post:

Jack's absence means that one of two backups will be entering the first unit at least for the evening: Donald Sloan or Shane Larkin.

Larkin came onto the team with a guaranteed deal this summer and worked as the backup during the preseason. Sloan, meanwhile, made the roster officially on the last day possible after signing a partially guaranteed deal for training camp.

But Jack won’t be starting for the Nets when they face the Bulls in Wednesday’s season opener at Barclays Center, after he was ruled out for the game because of a sore left hamstring. Jack has missed the past four practices because of the injury.

At His Bearded Best
In the midst of the Brooklyn experiment, one of the Nets' "Big 3" is remarkably making a case for the league's highest honor.
2 days ago

NBA MVP Watch: LeBron Leads The Pack
As the NBA season reaches its midway point, is the MVP award LeBron James' to lose? Here's the latest on the contenders.
3 days ago
those were the latest stories
Want to see more?
View All Stories
Fox Sports™ and © 2021 Fox Media LLC and Fox Sports Interactive Media, LLC. All rights reserved. Use of this website (including any and all parts and components) constitutes your acceptance of these Terms of Use and Updated Privacy Policy. Advertising Choices. Do Not Sell my Personal Info