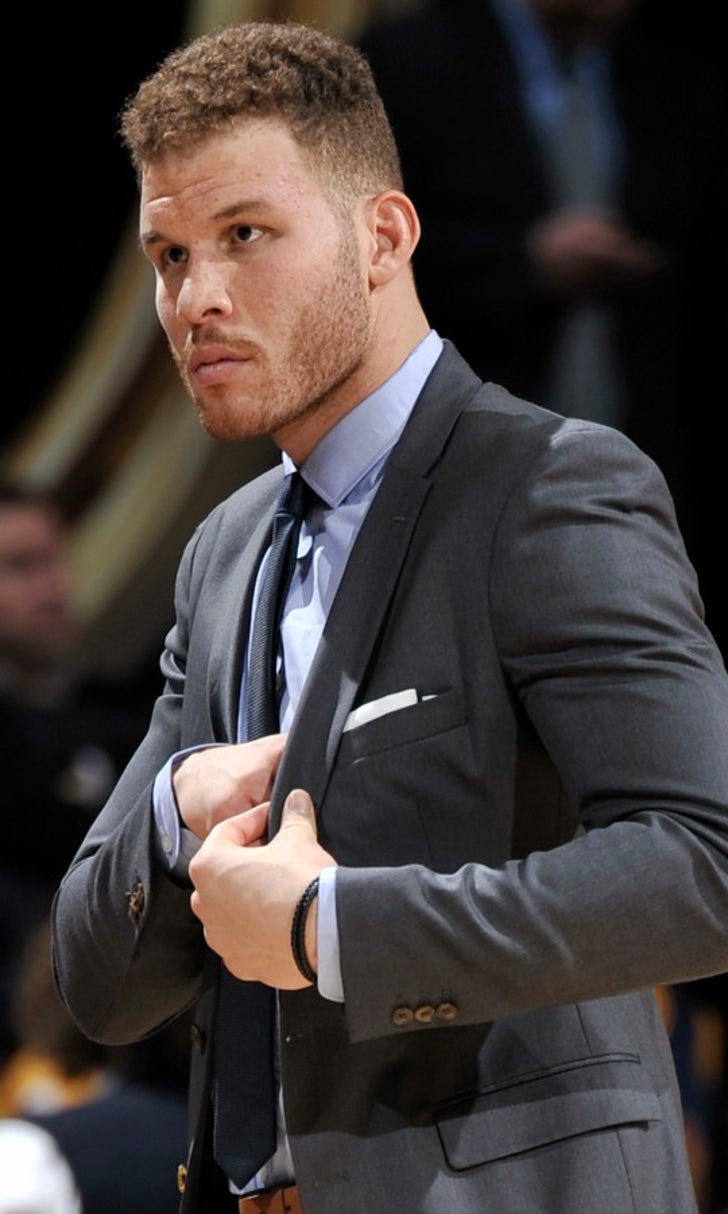 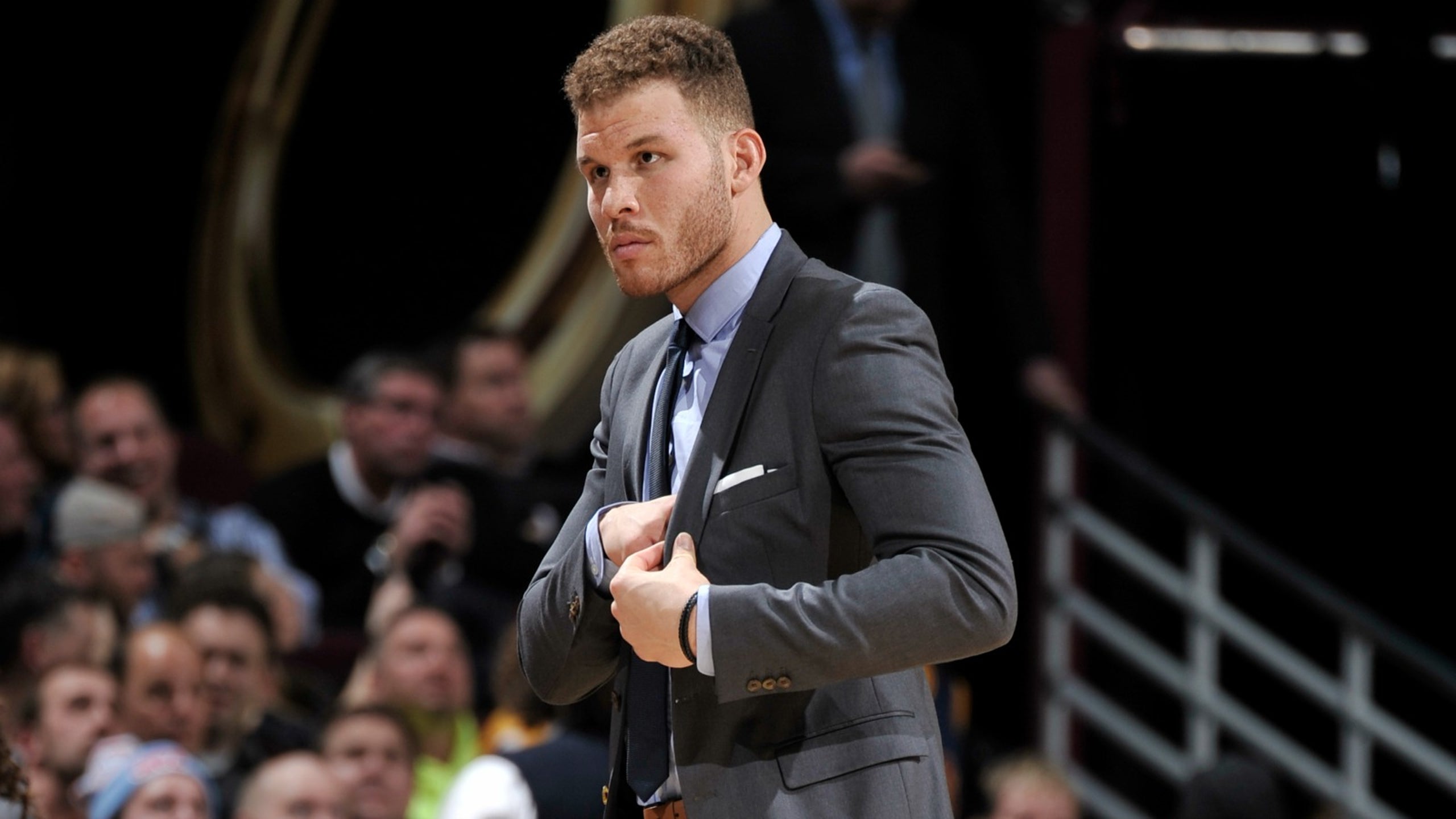 previous story
VanVleet: Shockers are 'ready to play'
next story
Wildcats in for battle with rolling Shockers

Report: Blake Griffin will be out until April 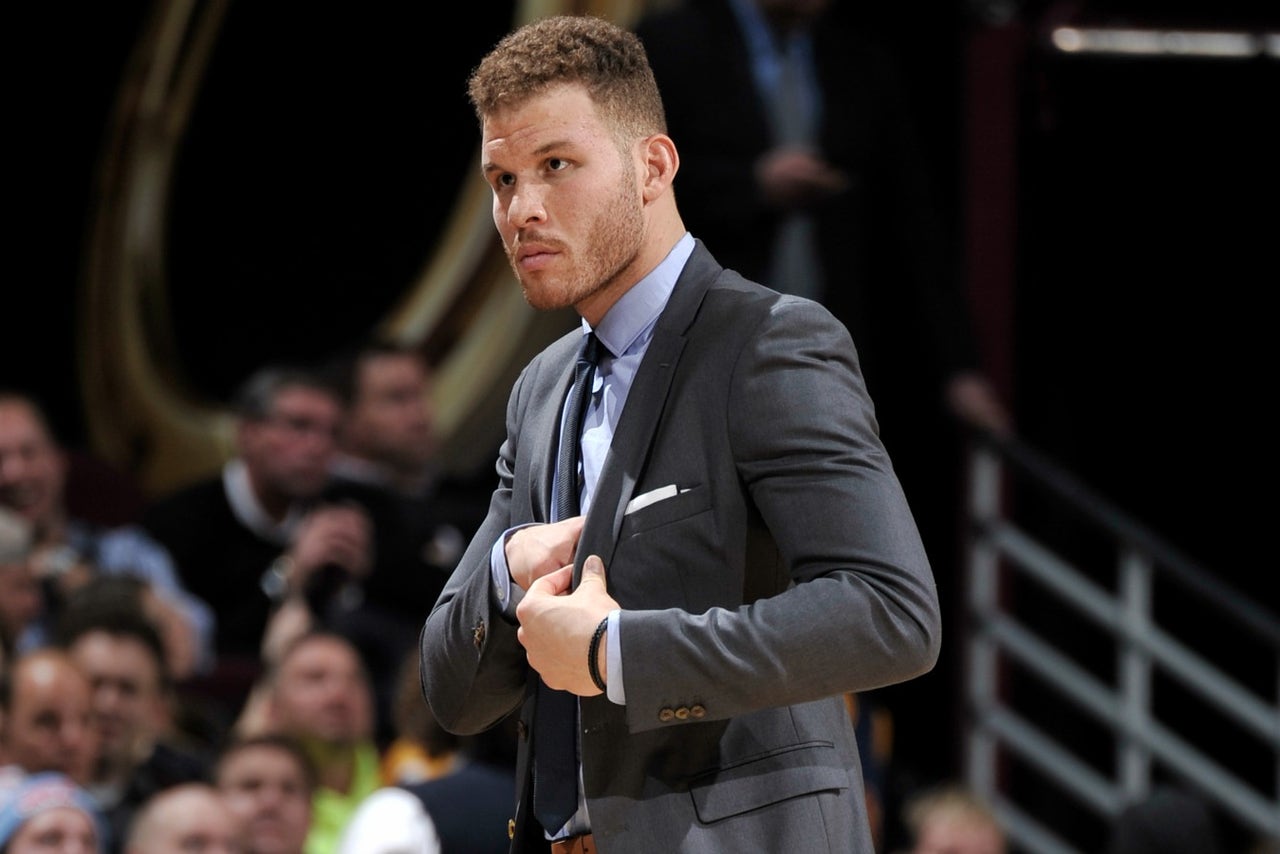 After breaking his hand on Jan. 23, Blake Griffin was projected to be out 4-6 weeks. Some thought that was a conservative timetable by the Los Angeles Clippers, and suggested he'd be back in 8 weeks.

Either way, Griffin should've been nearing his return this week -- at the latest. But he's not, and according to a report by Ken Berger of CBS Sports, won't be back until "sometime in April" given a setback in his partially torn quadriceps that he suffered on Dec. 26:

It's been a poorly kept secret around the Clippers that it now appears Griffin won't be back until sometime in April. But a person familiar with his rehab told CBS Sports Wednesday that Griffin is going hard in his workouts and getting closer to a return.

Griffin has yet to be cleared to practice, though, and even when he is, he'll have to serve a four-game suspension over the incident with the equipment manager.

This is obviously tough news for the Clippers, as, despite being 25-11 (.694 win percentage) without Griffin, they clearly need him back. The team has lost four of its past six games, and is starting to regress to the mean. Without Griffin, the Clippers are nothing more than a second-round speed bump for the Golden State Warriors or San Antonio Spurs.

At this point, Griffin will likely be returning with less than two weeks remaining in the regular season, which isn't much time to be reacclimated into the Clippers' system.

The Clippers appear locked into the fourth-seed in the West, which likely sets them up with the Memphis Grizzlies in the first round.Los Angeles should easily win that matchup, with or without Griffin.

But after that, they'll almost certainly face the Warriors -- arguably the best team in NBA history. If the Clippers don't have Griffin back and playing at a near-MVP level by then -- which is looking less and less likely -- their season will end earlier than expected yet again.

Quietly Creeping
While most of the talk has been about the Lakers and Nets this season, the other L.A. team is silently tip-toeing in the dark.
3 days ago