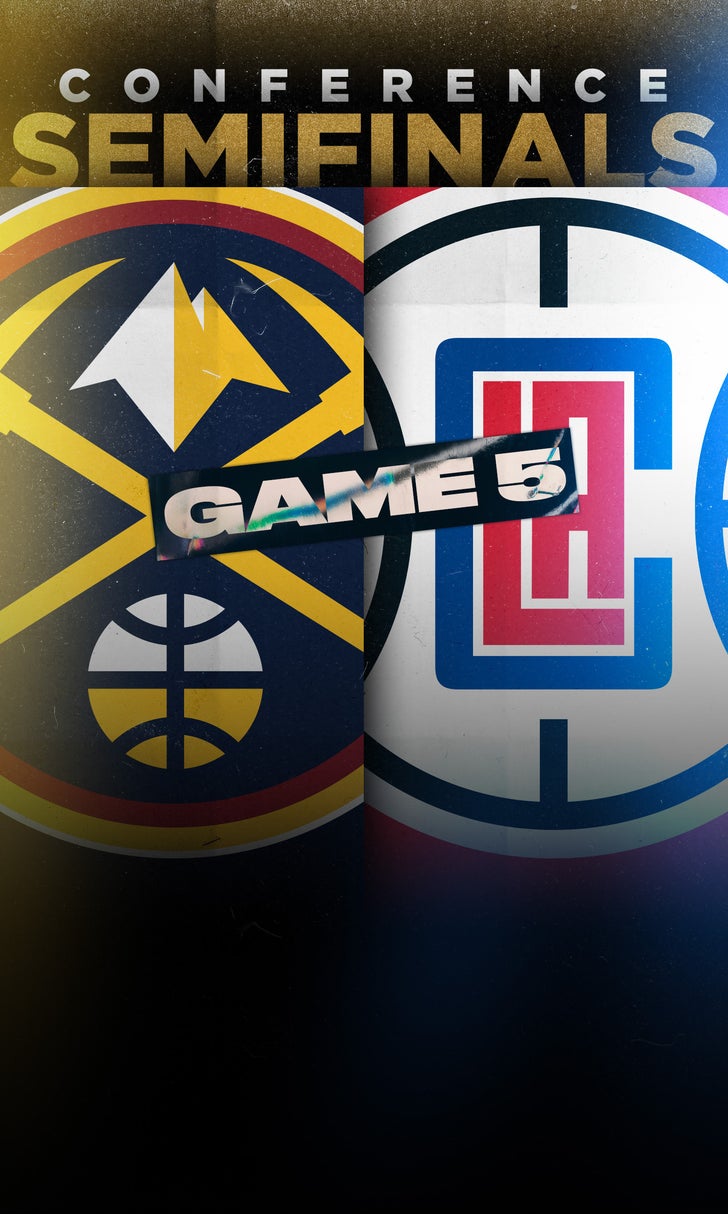 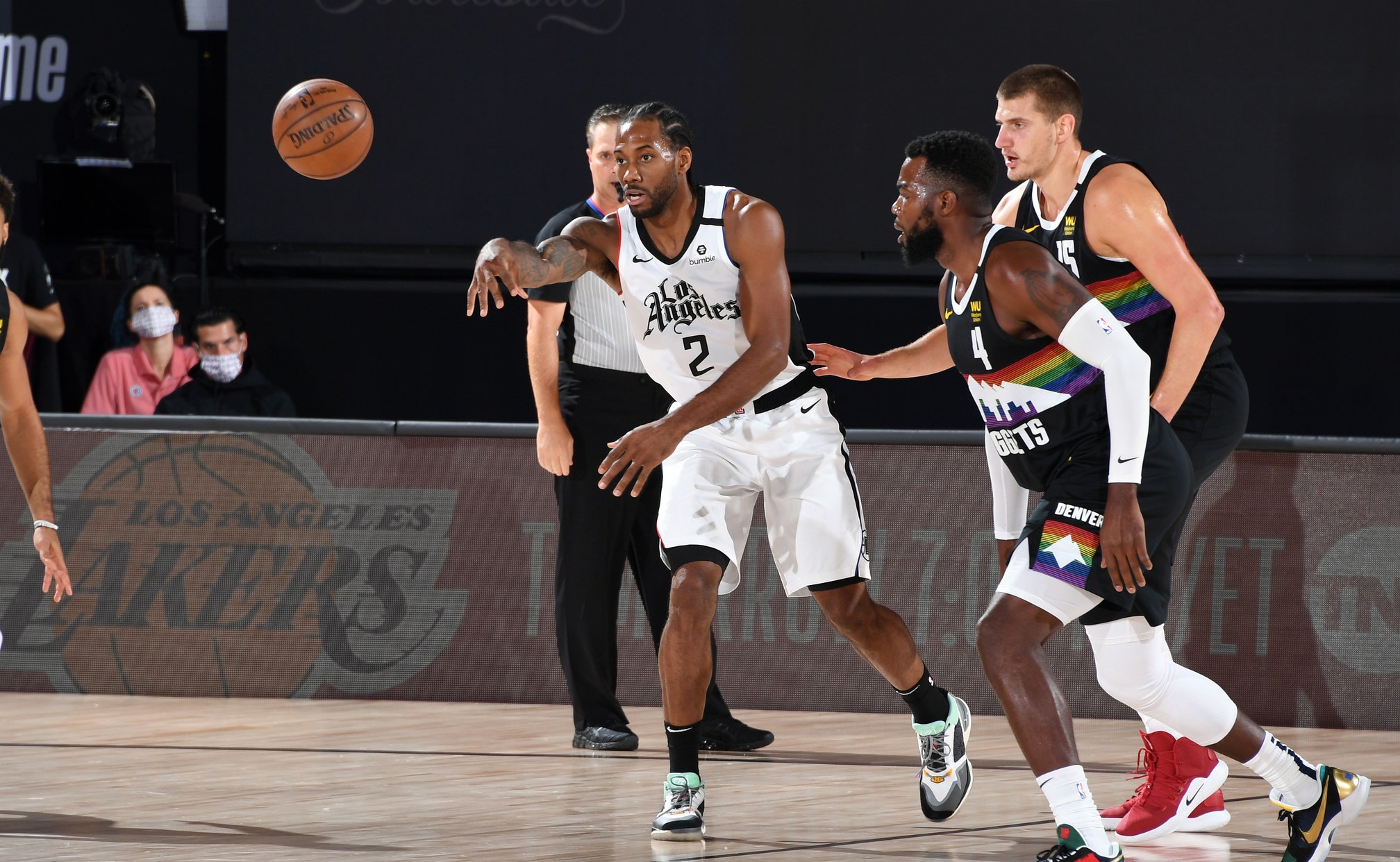 Nuggets Live To See Another Day

Midway through the third quarter, it appeared that the Los Angeles Clippers were minutes away from punching their ticket to the franchise's first ever Western Conference Finals.

The Denver Nuggets had other ideas. Completing a 16-point second half comeback, the Nuggets won Game 5 111-106 and have now forced a Game 6 on Sunday.

Here are 3 Takeaways from this Western Conference semifinal matchup.

Paul Millsap isn't the Nuggets' lone All-Star. That would be Nikola Jokic.

He also isn't their breakout star this postseason. That would be Jamal Murray.

But he might be the person most responsible for saving the Nuggets' season in Game 5.

Millsap scored 14 points in the third quarter to help cut the Clippers 16-point lead down to seven points heading into the fourth quarter and steal the momentum.

Millsap hadn't scored more than 13 points in a game so far this series, and had only scored three in the Nuggets Game 4 loss, but with the season on the line, the Nuggets' oldest player showed veteran poise to help give his young team new life.

Once the Nuggets grabbed the momentum heading into the fourth, they made sure they wouldn't relinquish it with their hot shooting in the final period.

21 of their 38 fourth quarter points came from their 7-for-9 shooting from three-point range.

The biggest one came from maligned rookie Michael Porter Jr., who came under fire for calling out his coaches for a lack of involvement in the second half of Game 4.

Porter Jr. was scoreless going into the fourth but made his first basket with 1:10 remaining to push the Nuggets lead to five.

After the game, he acknowledged it was a learning experience for him and never meant any disrespect to his coaches or teammates.

On the other end, the Clippers went cold from deep.

Kawhi Leonard shot 3-for-5 from deep in the final period, but the rest of the Clippers roster would go 0-for-8 from three-point range, ultimately sealing their fate.

Montrezl Harrell and Lou Williams have won the last three Sixth Man of the Year awards. They also combined to be the NBA's highest scoring bench duo this season at 36.8 points per game.

But in Game 5, neither one could find their footing.

The dynamic duo only managed to score 10 combined points in Game 5 and it has been a struggle for both this series.

Williams is averaging 9.8 points while shooting 35.4% from the field and 8% from three-point range, while Harrell is only averaging 11.4 points and 2.8 rebounds.

The Clippers depth has been their strength all season and these two have been a big reason why.

It would be a welcomed sight for the Clippers if both players could get back on track.