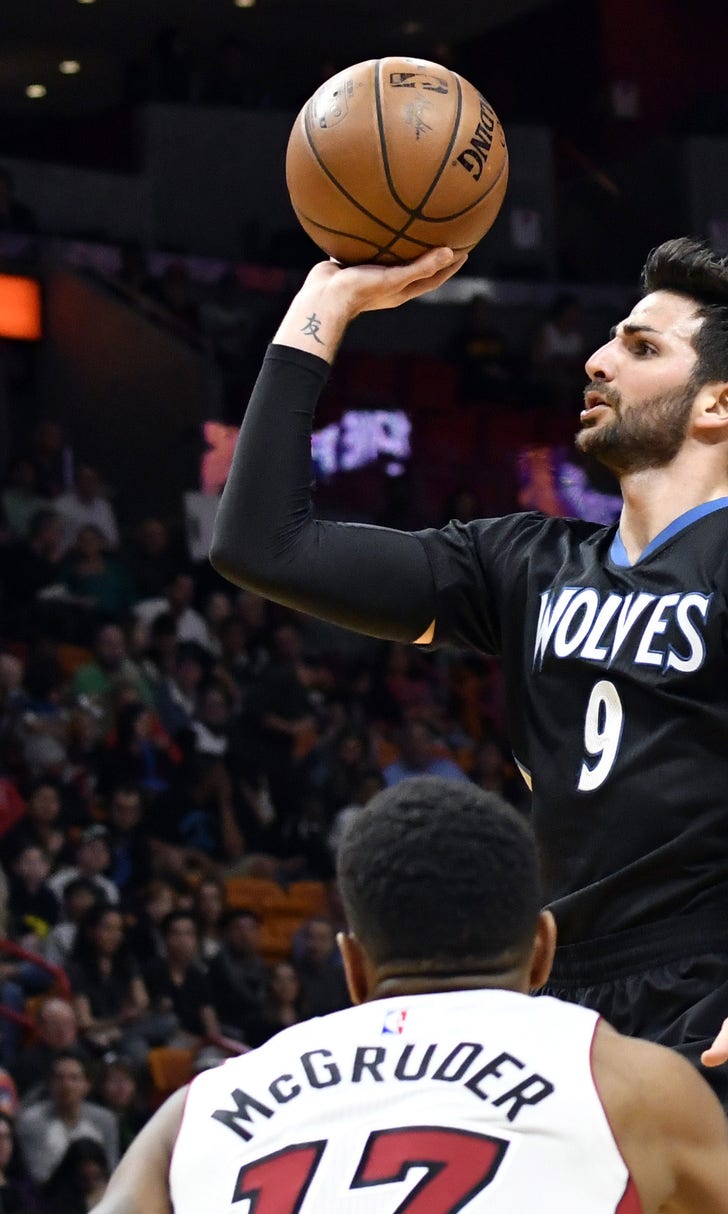 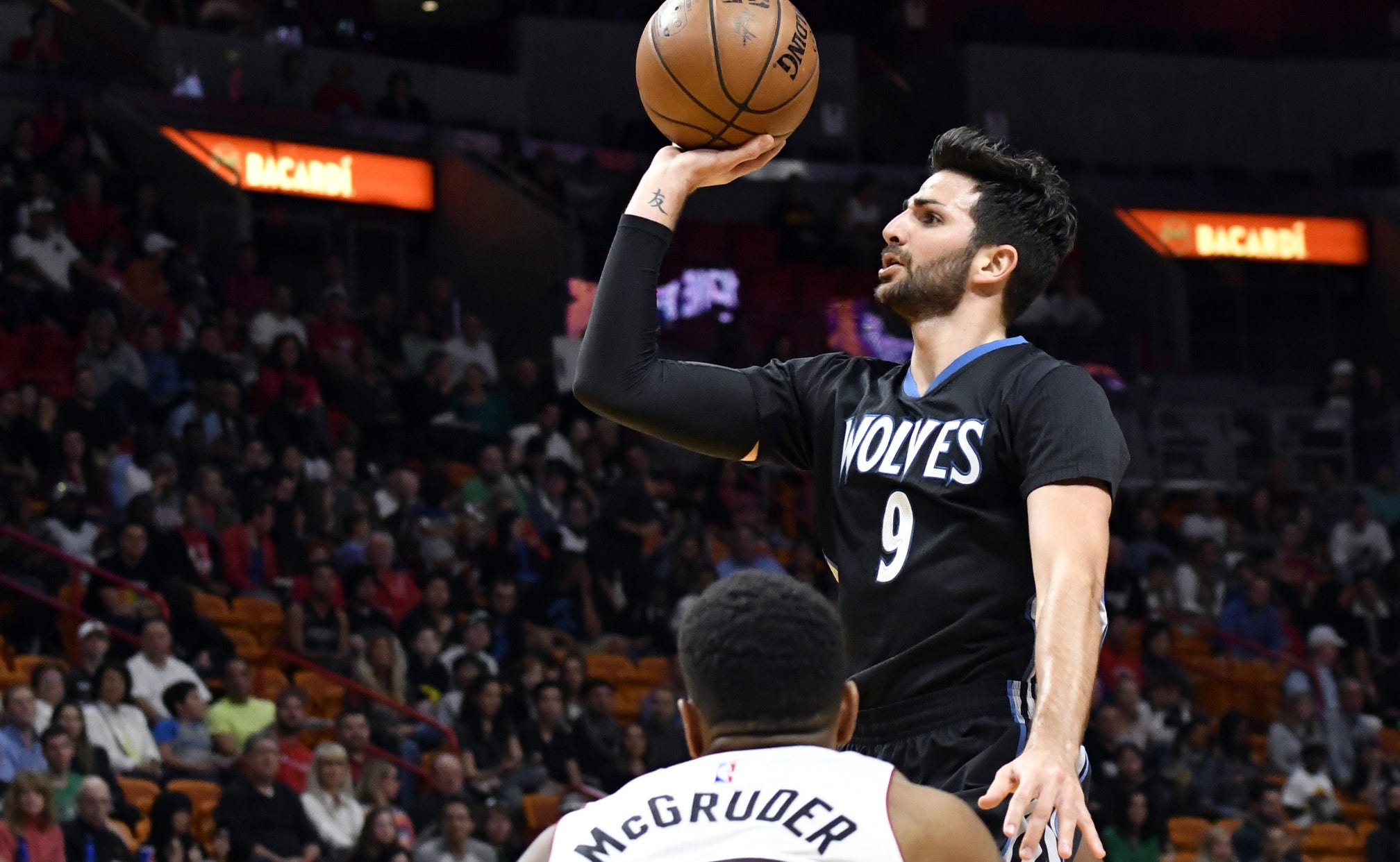 BY Fansided and Maxwell Ogden/FanSided via Hoops Habit • June 30, 2017
share

The Minnesota Timberwolves have been impatiently awaiting the true arrival of Ricky Rubio. With a recent resurgence, has Rubio finally turned a corner?

Talent has never been the question. Between his tenure in Spain's Liga ACB and his NBA career with the Minnesota Timberwolves, Ricky Rubio's talent level has left fans in awe and defenders in pits of frustration.

The problem for Rubio has been one devastating issue—an issue that, if only for 31 games, has begun to wither away.

Nearing the end of his sixth career NBA season, Rubio owns career regular season averages of 8.4 assists, 4.2 rebounds, and 2.1 steals per game. That borders on elite production from a point guard, and it's strengthened by his career 82.4 percent shooting from the free throw line.

Unfortunately, Rubio's respectable career average of 10.1 points per game comes with the biggest flaw in his game: the rest of his career slash line.

Rubio may be an 82.4 percent shooter at the free throw line, but he has career marks of 37.6 percent from the field and 31.6 percent from 3-point range. The latter mark is acceptable for a great facilitator, but the former is unforgivable.

That's the baseline for the belief that Rubio, whom Minnesota attempted to both replace and trade within the 10 months, has finally turned the corner.

That's legitimately elite production and efficiency—and it isn't quite the 12-game flash in the pan that one may fear it to be.

That may be down from the previously listed marks, but it's a sign that he's maintained a high level of efficiency for upwards of a month.

In other words: over the course of the past 25 games—a healthy sample size—Rubio is producing with both volume and efficiency, including his mere 2.9 turnovers per game.

That may not be an elite slash line, but it's a sign that, over the course of a 35-game sample size, Rubio has been enough of a threat as a scorer to facilitate Min.

For the first time in his NBA career, Rubio has been making progressive improvements as a 3-point shooter and finisher at the rim. It's no coincidence that, over the course of the past 32 games, the Timberwolves are 17-15, including 16-15 with Rubio—a win percentage of .516.

Prior to the beginning of his ascension, Minnesota was just 11-23—a win percentage of .324.

Rubio has been making his teammates better since he arrived, but his inability to score with even reasonable efficiency has hindered him greatly. In 2016-17, he's on pace to shoot above 40 percent from the field for the first time in his NBA career.

If Rubio can maintain his work ethic and attention to detail, he can turn an individual corner and help the Timberwolves realize their potential as a team.

For what it's worth, since the previously alluded to 35-game stretch began, the Minnesota Timberwolves have a net rating of +1.8 with Ricky Rubio on the court.

At 26 years of age, Rubio may finally be turning the corner.