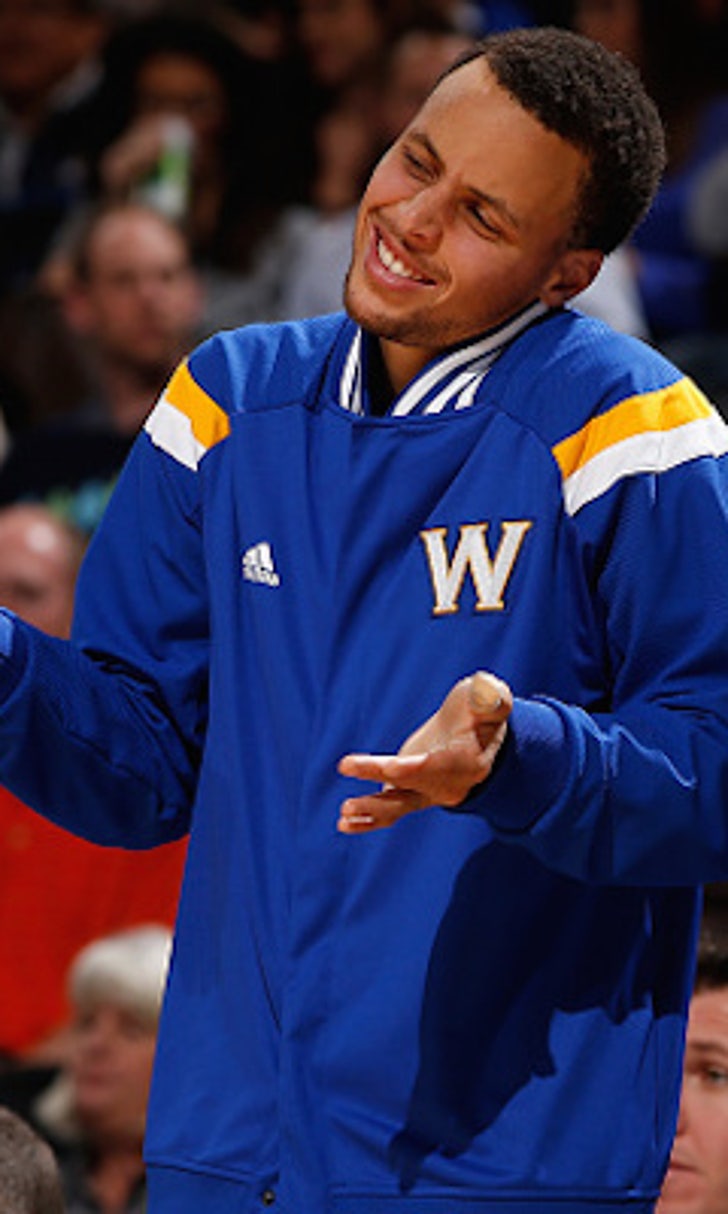 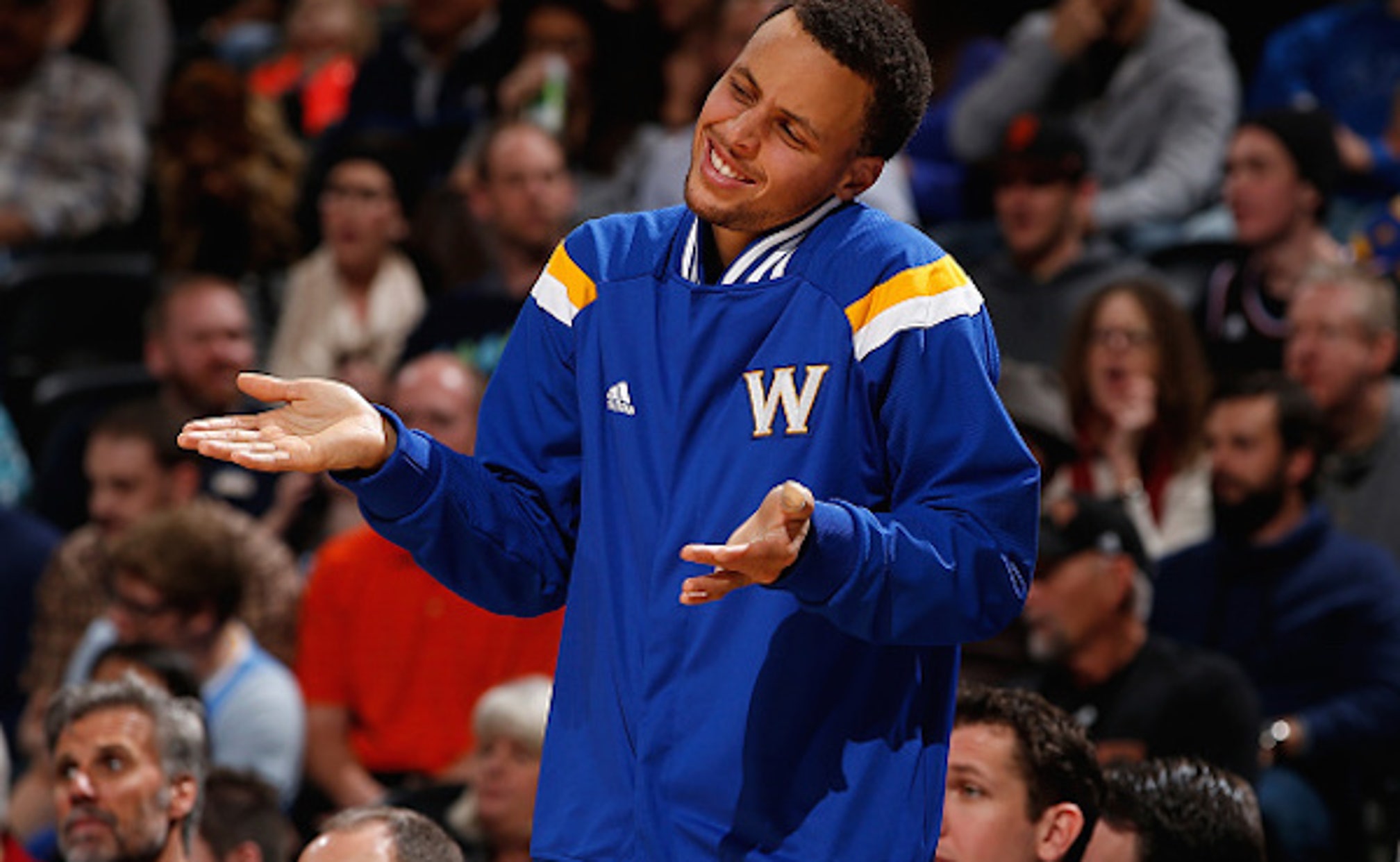 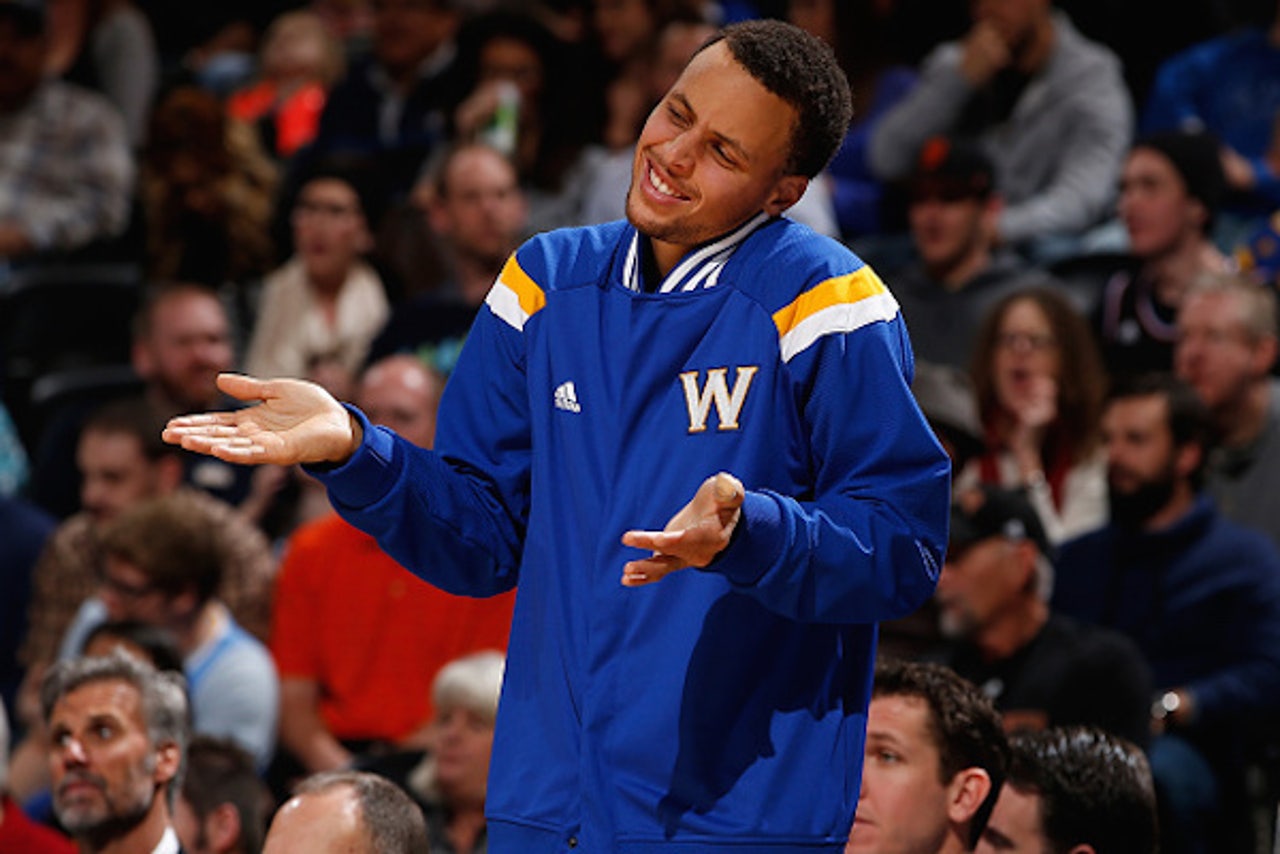 The 2014-15 NBA season is coming to a close, and playoff talk is heating up. With only three weeks of regular-season play remaining, basketball fans will be glued to their television sets now that the contenders have separated themselves from the contenders.

There are some compelling storylines that fans can follow while watching the remainder of the regular season. Here are five questions to pay attention to from now through April 18 (when the playoffs begin).

This year’s MVP race is one of the most entertaining in recent years. Four-time award winner LeBron James is no stranger to MVP honors, yet he’s not even one of the three most likely candidates to win the award this year.

Stephen Curry is the odds-on favorite (4/5 odds), as he plays for the best team in the NBA and makes seemingly impossible plays look routine on a nightly basis. ESPN ranks Curry second in the league in WAR(16.24). Curry has the prettiest jumper of any NBA player and has shot 42 percent from three-point range and 47.7 percent from the field this season.

James Harden possesses the most effective fadeaway jumper in the game, and is one of the toughest players to guard one-on-one. ESPN has him listed as No. 1 in the NBA in WAR (17.2), as Harden is the glue that holds this Rockets team together and he makes everyone around him better.

Russell Westbrook’s MVP case grows stronger with every minute that reigning MVP Kevin Durant misses as he attempts to recover from a foot injury. Westbrook has recorded four triple-doubles in March alone, and has literally carried his team on his back on multiple occasions. The Thunder currently occupy the eighth seed in the Western Conference. Without Westbrook, there’d be no postseason talk whatsoever.

When LeBron James announced he’d be returning to Cleveland to play alongside Kyrie Irving, no one expected he’d be a darkhorse to win the MVP award. But that’s exactly what he is. Still, James has the Cavaliers playing at an elite level since he took a two-week hiatus in January, and the team is 25-6 since that time. James seems to have slowed down a bit and it’s affected his play on defense, but he’s still a dominant, physical force that no opponent wants to guard.

How will the Western Conference shape up?

How the middle of the Western Conference standings shapes up is anyone’s guess. Only 3.5 games separate the Rockets from the Mavericks.

How many sub-.500 teams from the Eastern Conference will make the playoffs?

The Western Conference—from top to bottom—has been much more competitive than the Eastern Conference over the last decade. And there’s always a few teams from the East that make the playoffs even during subpar regular-season campaigns.

Taking a look at how the Eastern Conference standings is taking shape. It appears that three sub-.500 teams will attain playoff berths. Only 4.5 games separate the sixth seed Bucks  (34-36) and the Nets (29-40), with four other squads in between them.

With only five players on the court at one time, the possibility of landing a high draft pick is too good for some teams to pass up.

The New York Knicks (14-57), Minnesota Timberwolves (16-54), Philadelphia 76ers (17-53), Los Angeles Lakers (18-50) and Orlando Magic (22-50) round out the bottom five teams in the league. Of those squads, the Lakers are the most unlikely to tank, as their first-round pick is headed to Phoenix unless it falls in the top five.

The Knicks and Sixers seem like the most likely candidates to tank. Neither team has key pieces to build around, and both rosters are comprised of guys that are primarily role players. Knicks president Phil Jackson has been committed to a team overhaul, and 76ers general manager Sam Hinkie has been building for the future since taking over after the 2013 season. He has refused to sign free agents, traded away the team’s best players and spent as little money as possible.

Both teams need a player that can be a dominant frontcourt presence, and Jahlil Okafor, D’Angelo Russell and Karl-Anthony Towns are all viable candidates who can play that role.

Is there a clear favorite to win it all?

In case you haven’t noticed, the (57-13) Warriors are dominating their competition. They’ve won their last six games by a combined margin of 115 points. They’re 34-2 at Oracle Arena, and have one of the best backcourt duos of all time—Curry and Klay Thompson—draining shots left and right. Just ask the top team in the Eastern Conference—the Atlanta Hawks—who the Warriors recently destroyed, 114-95.

The Warriors are also battle-tested as their strength of schedule dictates (.5948). Only the Phoenix Suns (.6157) have had a tougher road up to this point.