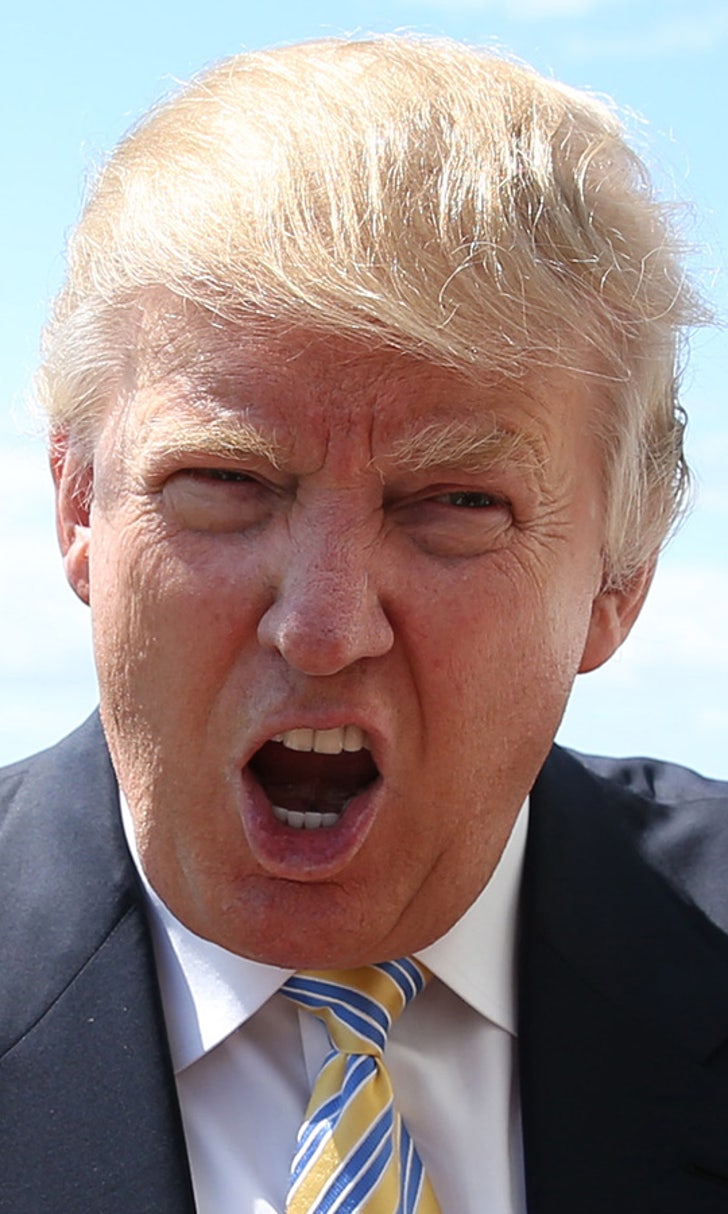 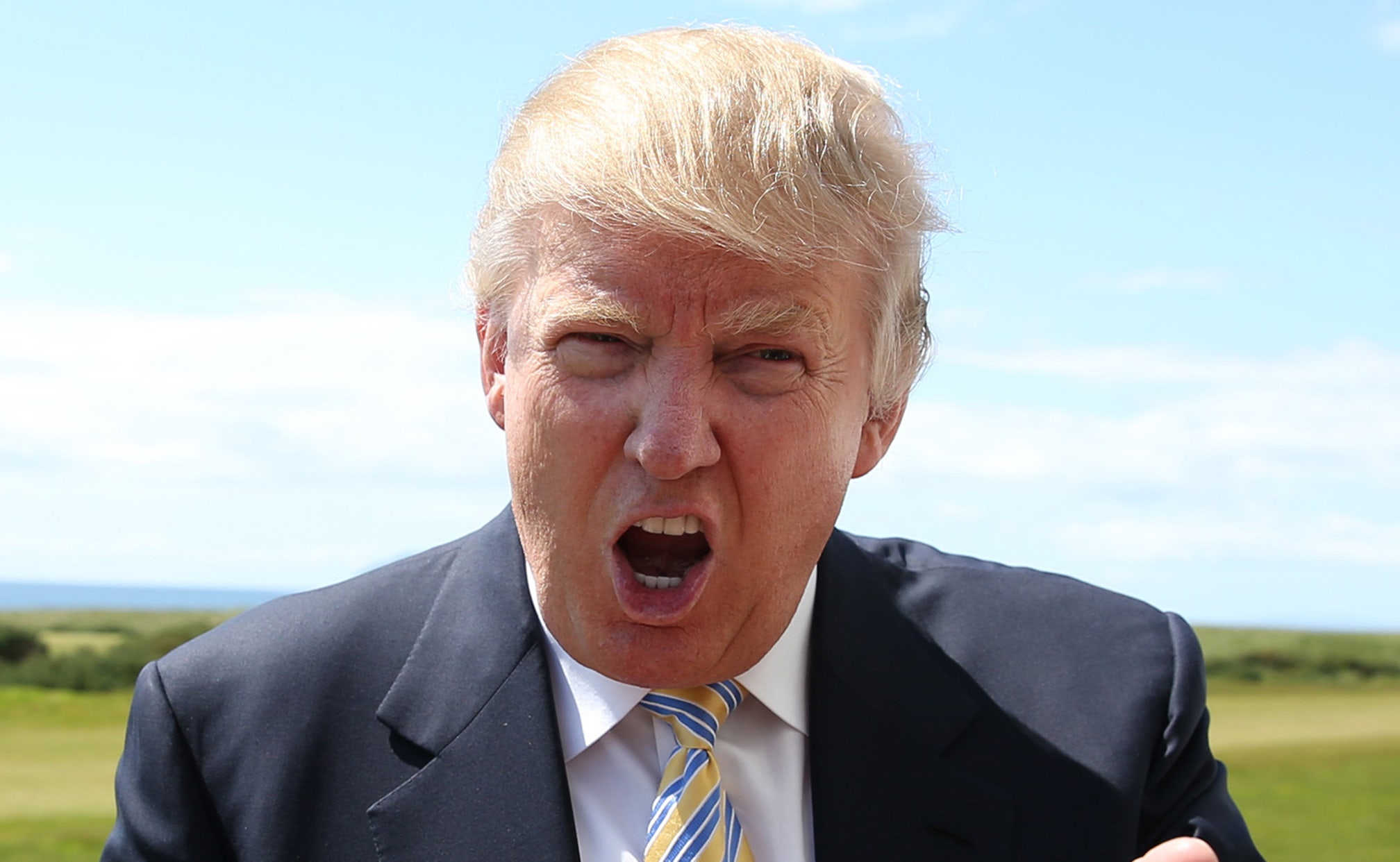 Donald Trump to Kareem Abdul-Jabbar: 'You don't have a clue' 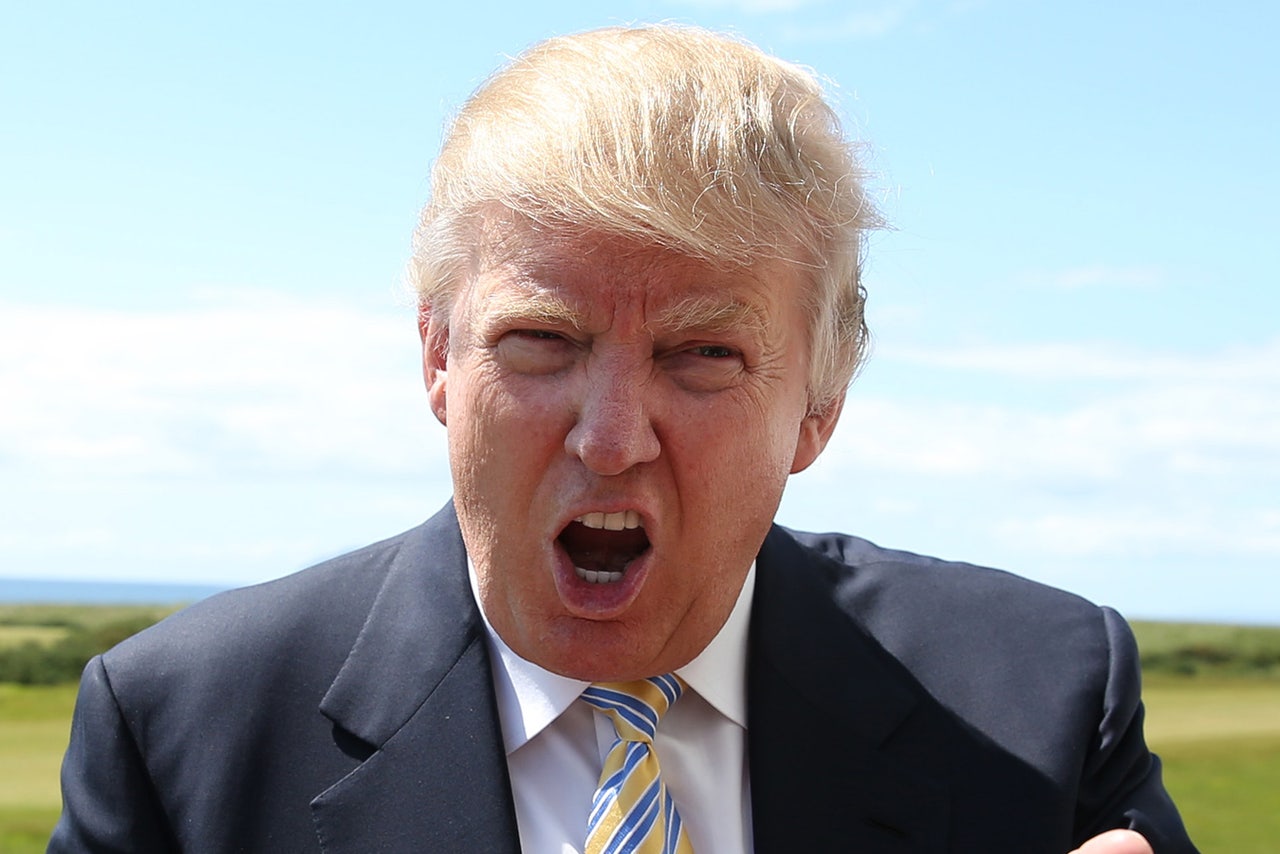 After one of the NBA's all-time greats made his displeasure with Donald Trump's presidential campaign known, Trump didn't hesitate in returning the message to former Milwaukee Bucks and Los Angeles Lakers legend Kareem Abdul-Jabbar. The businessman told the Hall of Famer he doesn't "have a clue what has to be done to make this country great again."

On Wednesday, a piece in the Washington Post penned by Abdul-Jabbar was clear in its criticisms of Trump, accusing the presidential hopeful of attacking journalists' First Amendment rights with his bullying style and resorting to personal attacks instead of offering substantial answers on issues such as immigration.

And later in the day, Trump apparently responded, as Abdul-Jabbar posted an image of his article to his Facebook page with what the six-time NBA champ claimed to be a message from the candidate:

TRUMP writes: "Kareem, I know why the press treated you so badly--they couldn't stand you." https://t.co/CaLGXyu8gL pic.twitter.com/5i8m8ag4yK

Now I know why the press always treated you so badly -- they couldn't stand you. The fact is that you don't have a clue about life and what has to be done to make America great again!

Along with the image, Abdul-Jabbar shared his thoughts:

"This note from Donald Trump in response to my editorial is the best, though inelegant, support for my claims. Here again he attacks a journalist who disagrees with him, not by disputing the points made but by hurling schoolyard insults such as 'nobody likes you.' But if you look behind the nasty invective, you find the assault still remains against the Constitution in an effort to silence the press through intimidation."

And with the Iowa caucus a little less than five months away, there's plenty of times for these two titans of their industries to continue slugging it out.