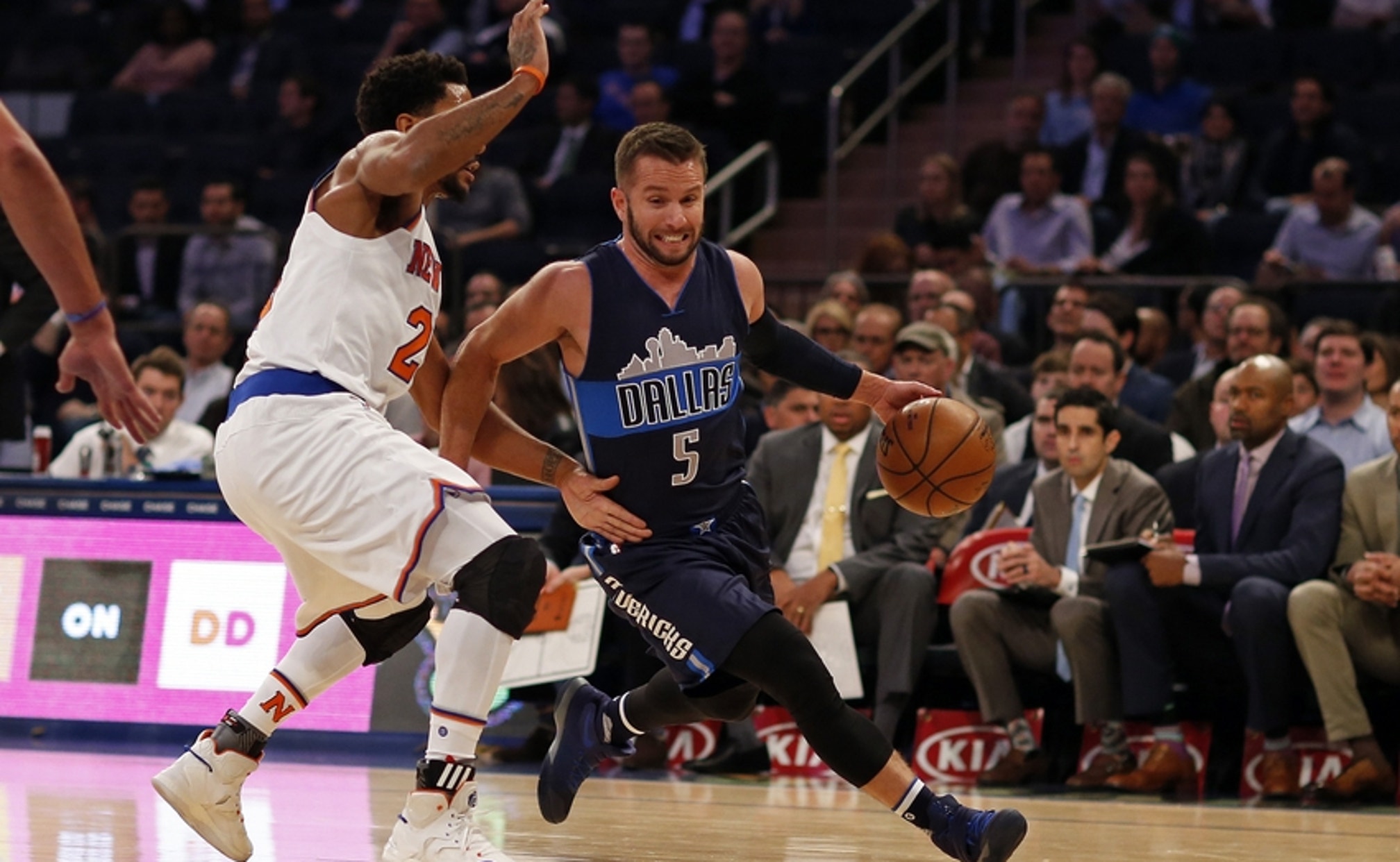 BY Fansided and Kohl Rast/FanSided via The Smoking Cuban • December 27, 2016
share

As our countdown continues, we stop this time at our 9th place player on the list. At #9, J.J. Barea has been a Mavs fan favorite and a workhorse since the day he entered the gym in Dallas.

Sometimes there are players that come to the NBA that just need to find the right system for them to thrive. Often times, those players never find that system. Some players can perform in every system.

But, in the case of J.J. Barea, he found the Dallas Mavericks early in his career and never looked back. The Mavs and Barea have had a mutualistic relationship since day 1 and it doesn’t appear to be going anywhere any time soon.

For most MFFLs, this is good news. Barea has become one of the players that fans adore watching, despite some cringe-worthy moments here and there. And the reason for it is that there just aren’t other players in the league like J.J.

Although Barea is listed at 6’0″, most people tend to believe the little guard couldn’t be more than 5’10” on a good day. Despite the lack of size, the native Puerto Rican can play ball with the best of them.

When you are less than 6 feet tall, most people expect you to either be a distributing point guard or a deep ball shooter. This is not the case for Barea, who is best known for his fearless attack of the rim no matter who stands in his way.

Some of the best examples of these skills have been his moments in the playoffs against players like Andrew Bynum, Metta World Peace, and the entire Miami Heat team that couldn’t slow him down. J.J. can take over a game when he is at his best.

Barea has posted career stats of 8.6 points and 3.5 assists per game including 8 points and 3.2 assists with the Dallas Mavericks. Although the stats look average at best, Barea has made himself present the most during crunch time play.

Mavs fans love J.J. Barea and hope to see him continue playing with Dallas until he decides to hang it up. For now, we give him the title of the #9 best Mavs player of the 21st century.

Keep up with us here to follow the countdown of the Dallas Mavericks best players of the 21st century. Next up will be number 8, a player who many thought could lead the team to a title before he disappeared and never found his way back.