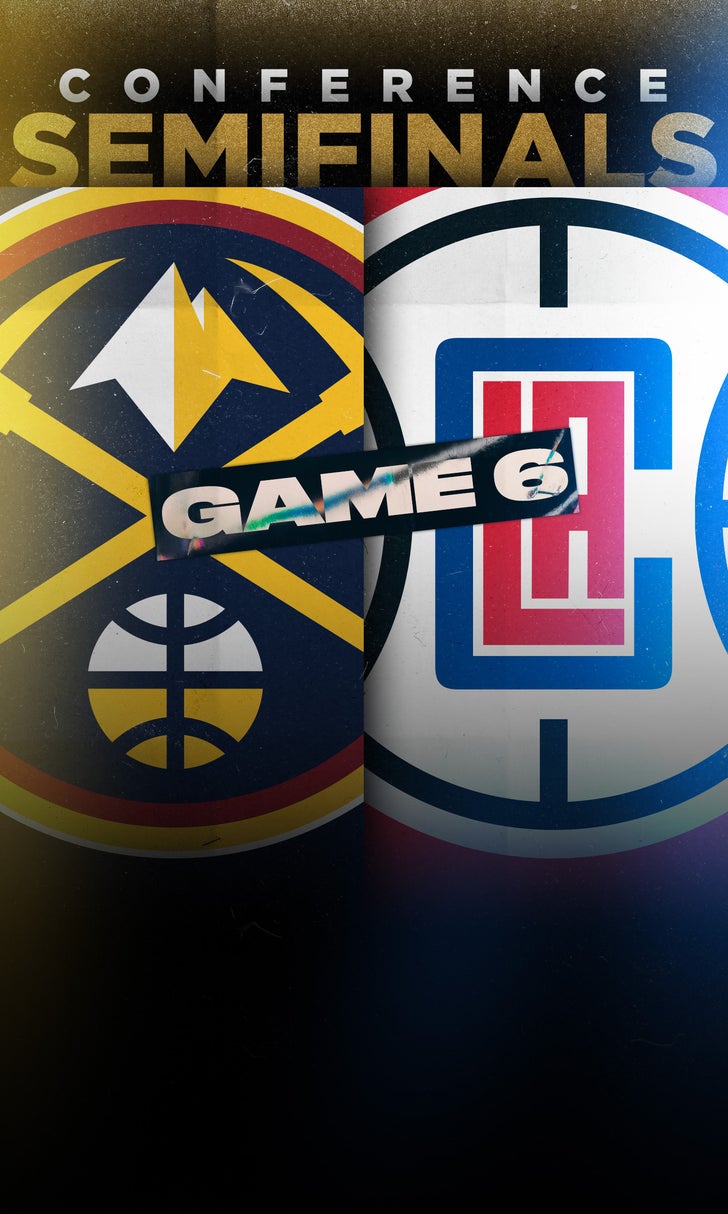 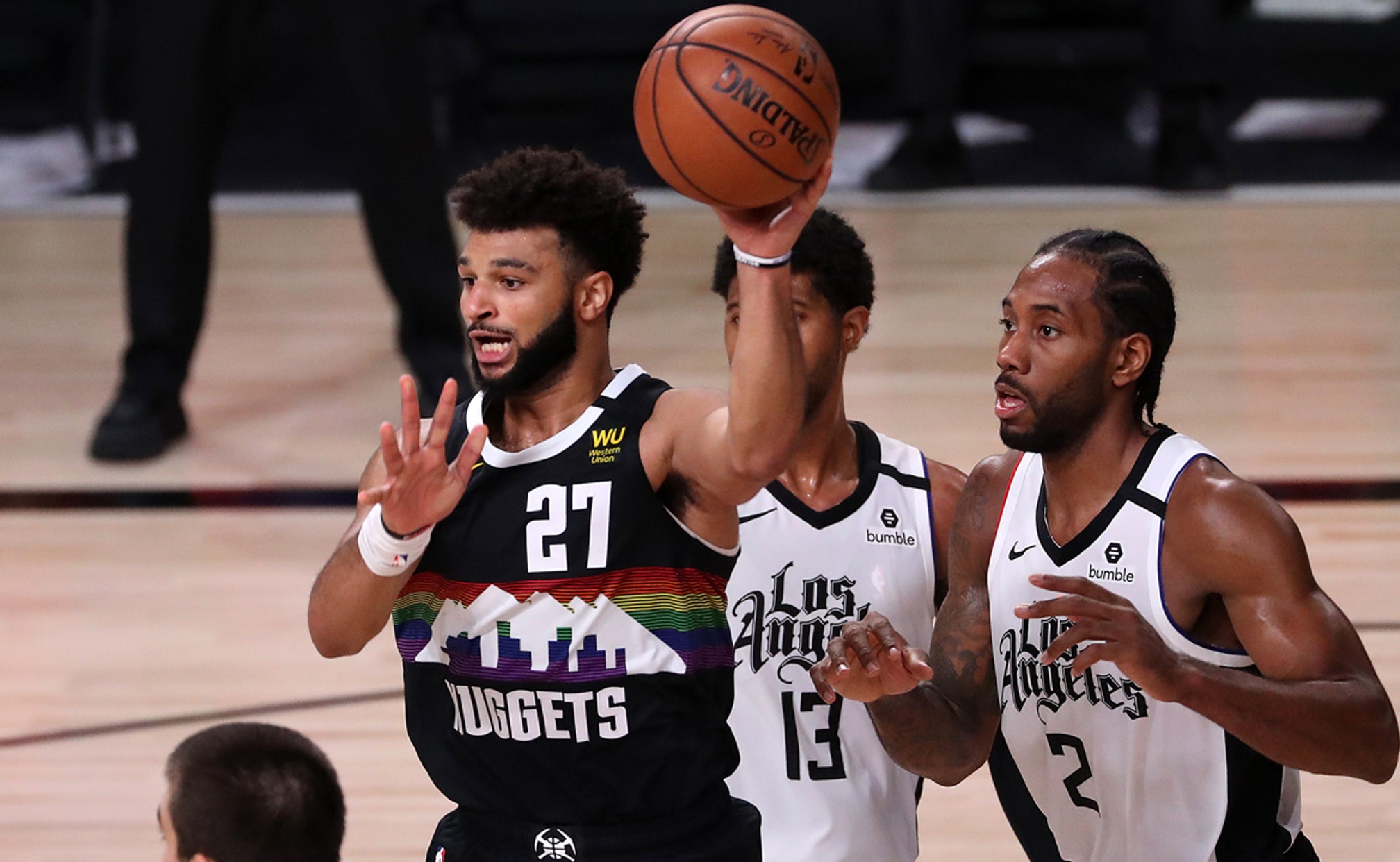 previous story
What You Need To Know: The NFL's Return
next story
A Matchup For The Ages
National Basketball Association

Clippers Collapse To Set Up Game 7

The Denver Nuggets are one win away from another historic comeback – while the Los Angeles Clippers are on the brink of embarrassment. And all it took was a 31-point swing in the second half.

The Nuggets should get all the credit in the world for hanging tough and storming back in a must-win game ... but really, Sunday will go down as a Clippers implosion.

Los Angeles led by 19 at one point and 16 at halftime, only for Denver to retaliate in full force in the third quarter.

From there, it looked as if the Clippers had been punched in the mouth. They meekly faded away, as the Nuggets seized a decisive win – and forced a Game 7.

It was the second straight game in which Los Angeles and its vaunted defense gave up a 16-point lead.

Most notably, Los Angeles' stars came up largely empty late. From the 8:18 mark of the 3rd quarter, when Denver began its run down 16, to 4:10 in the 4th quarter, when the Nuggets seized a double-digit lead, Kawhi Leonard and Paul George combined for just 12 total points.

2. Nobody puts the Nuggets in a corner

After Denver's comeback against the Jazz in Round 1 and a Game 5 win on Friday, fans and analysts alike on Twitter started to joke the Nuggets were at their most dangerous when down 3-1.

And indeed, the numbers, particularly for Nikola Jokic, back it up. The Denver big man finished game 6 with 34 points, 14 rebounds, and 7 assists.

It's not the best trend, if we're being competely honest. You'd prefer to sweep teams, right? But either way, it is an ominous one for the Clippers.

This has been a tough series for Pat Bev, who has scored in double digits just once and is averaging a little over 5 points per game.

Still, his tenacious defense might have helped the Clippers stave off the Nuggets' comeback — except that he fouled out on Sunday with 10 minutes left in the 4th quarter, having tallied 2 points in 18 minutes.

It was a poor showing for the 2rd-Team All-Defense selection, and for the Clippers all around.