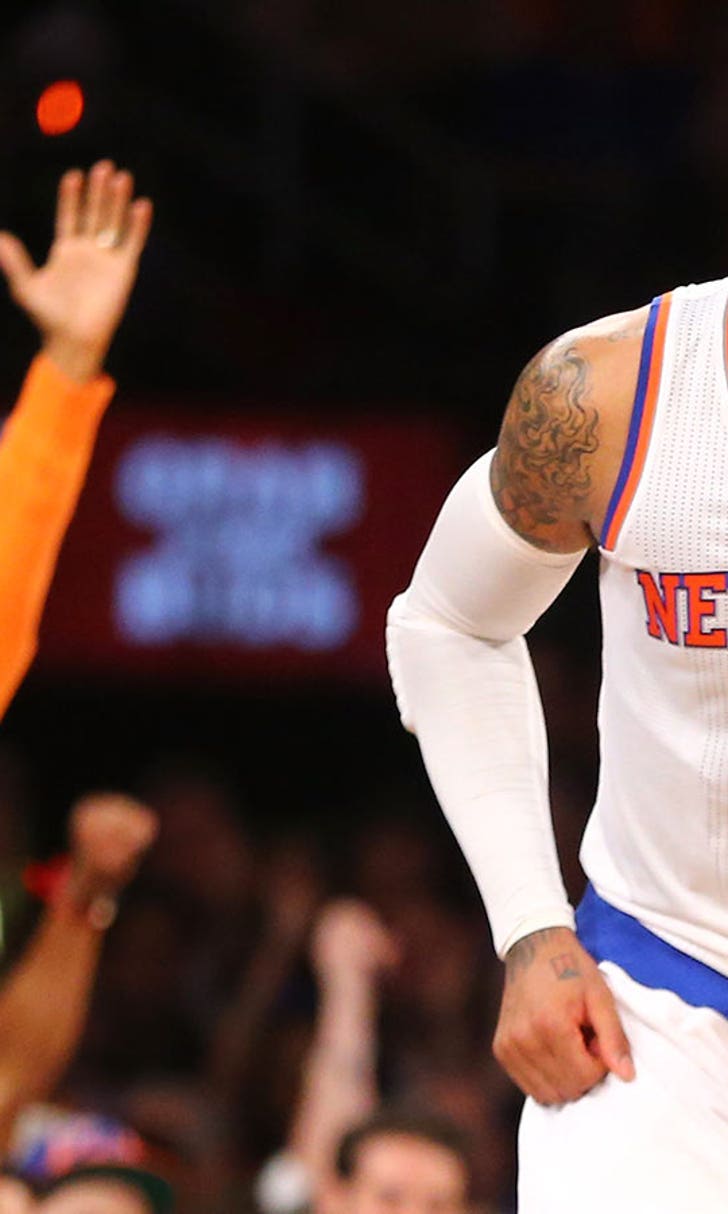 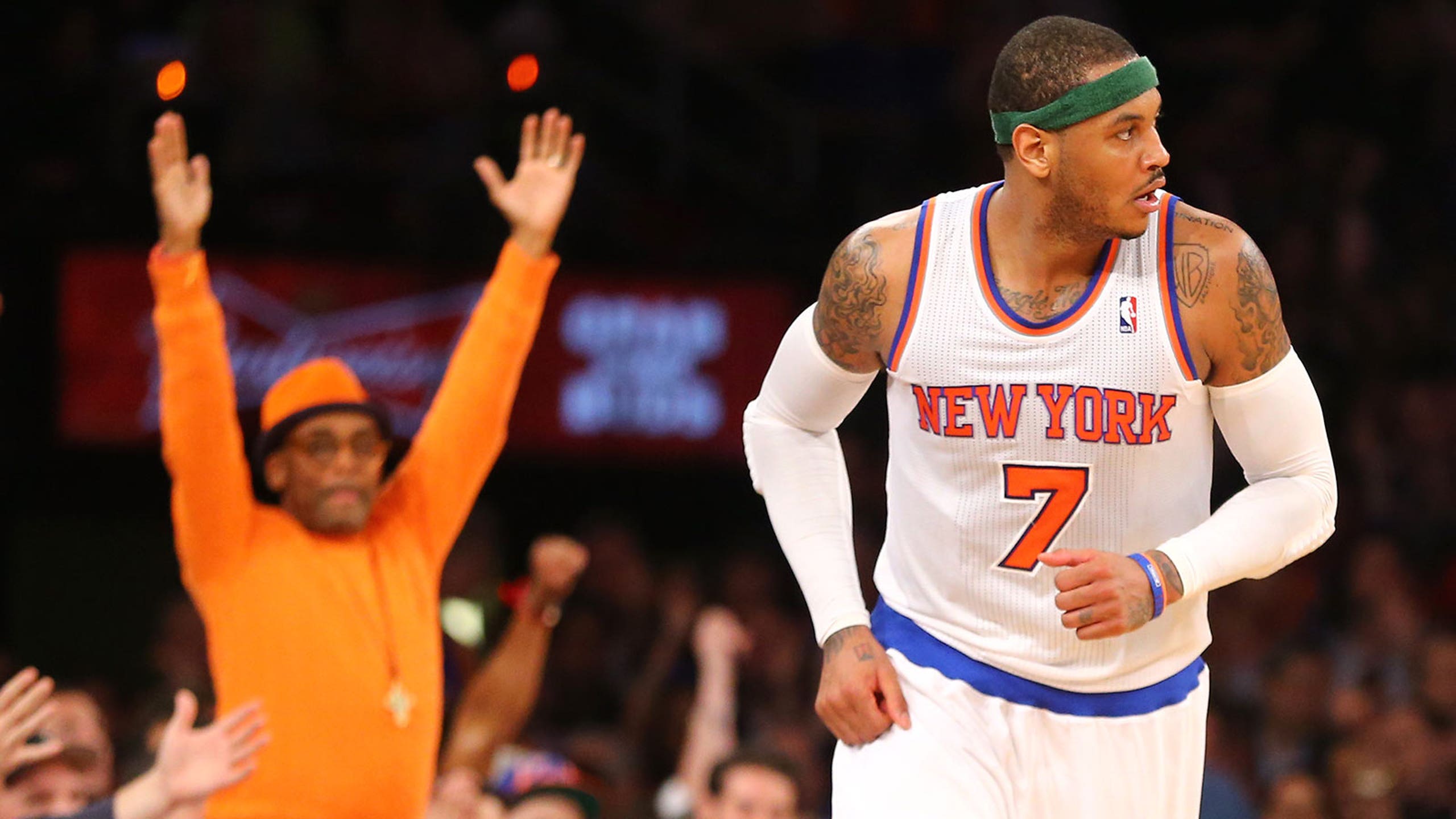 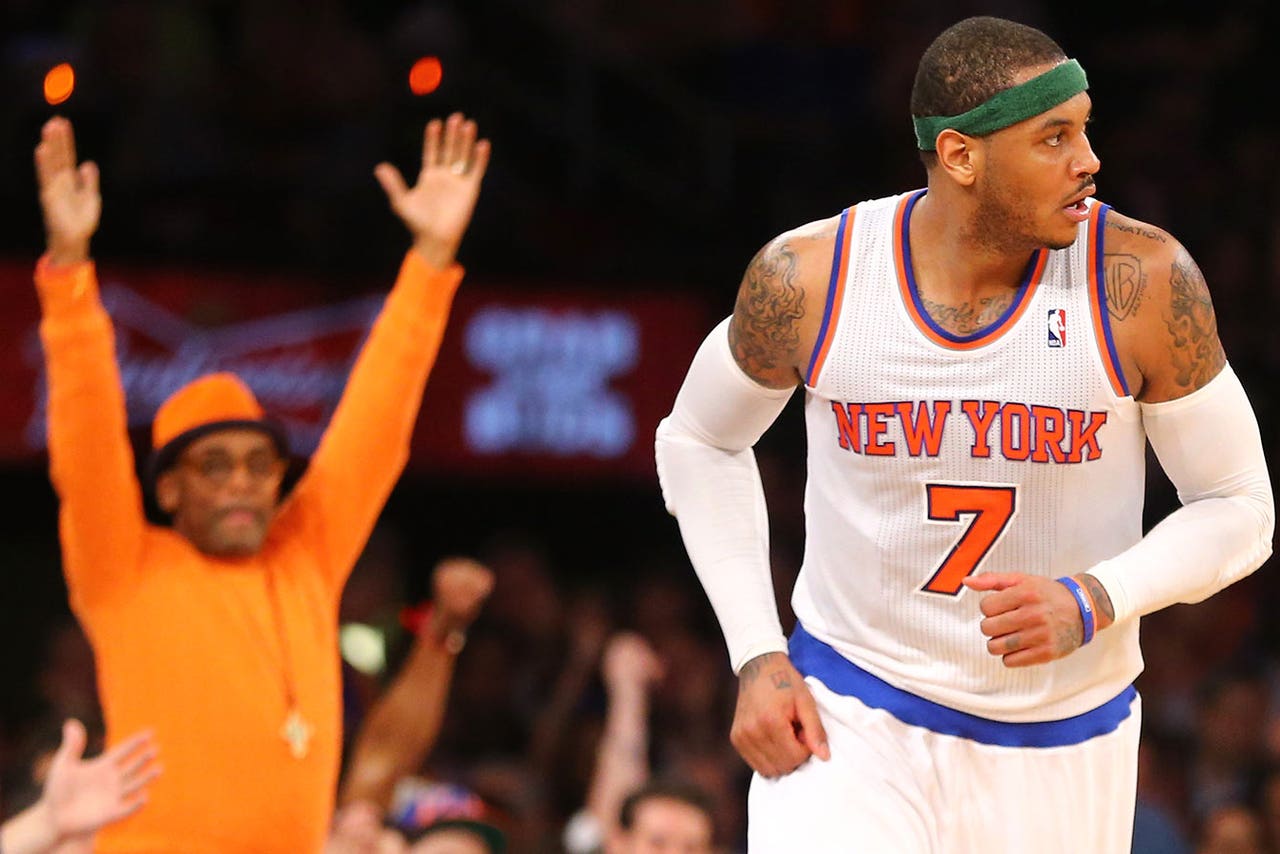 If you could have more time, how much would you be willing to pay for it? If you're Carmelo Anthony, the answer comes in millions.

Anthony has become quite the collector of watches over the years. Over at the New York Post, Kirsten Fleming chronicles Melo's jewelry collecting habits:

You can read the full article here.

These days, Anthony would never treat an A. Lange like a Timex. At 31, he is the elder statesman of the Knicks, and no longer sports pieces that look like Steve Harvey’s castoffs. His idea of a power look is a Patek Philippe watch and a Zegna suit. Wearing a printed Kenzo sweater and his signature fedora with a generous brim at this Alexa shoot, the father of one studiously approaches worldly pursuits such as fine wine and watches. He recently invested in Haute Time magazine and has between 22 and 25 watches in his collection, which he stores in a custom 6-foot case. “It’s a wine case, a cigar case. It’s custom-made for the gentleman,” says the handsome 6-foot-8 athlete.

“I don’t like to boast, but I am like one of the first guys [in basketball] to embrace the world of timepieces and watches. I know the history for each brand and [I like] sharing that knowledge with everybody else. I would rather meet the watchmakers than the watch [company] CEOs,” admits Anthony, who turns to AP, Hublot and Richard Mille watches for everyday wear. And he plans to pass on his passion and his collection to Kiyan, his 8-year-old son with La La.