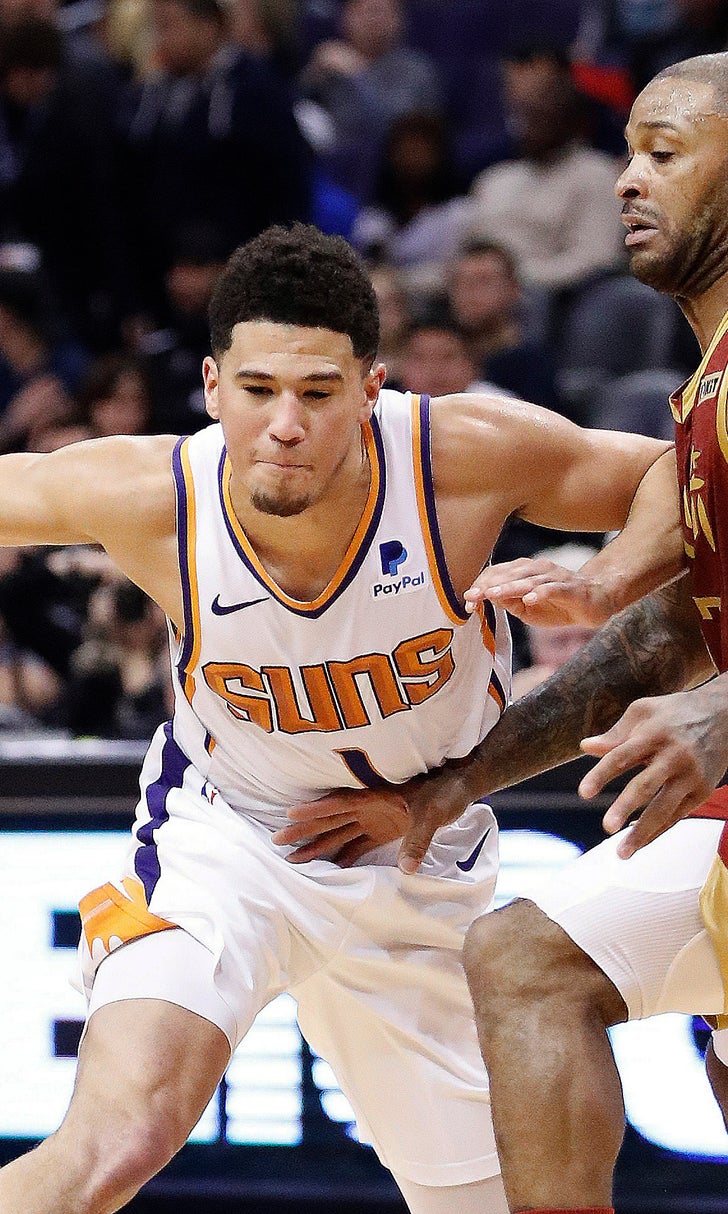 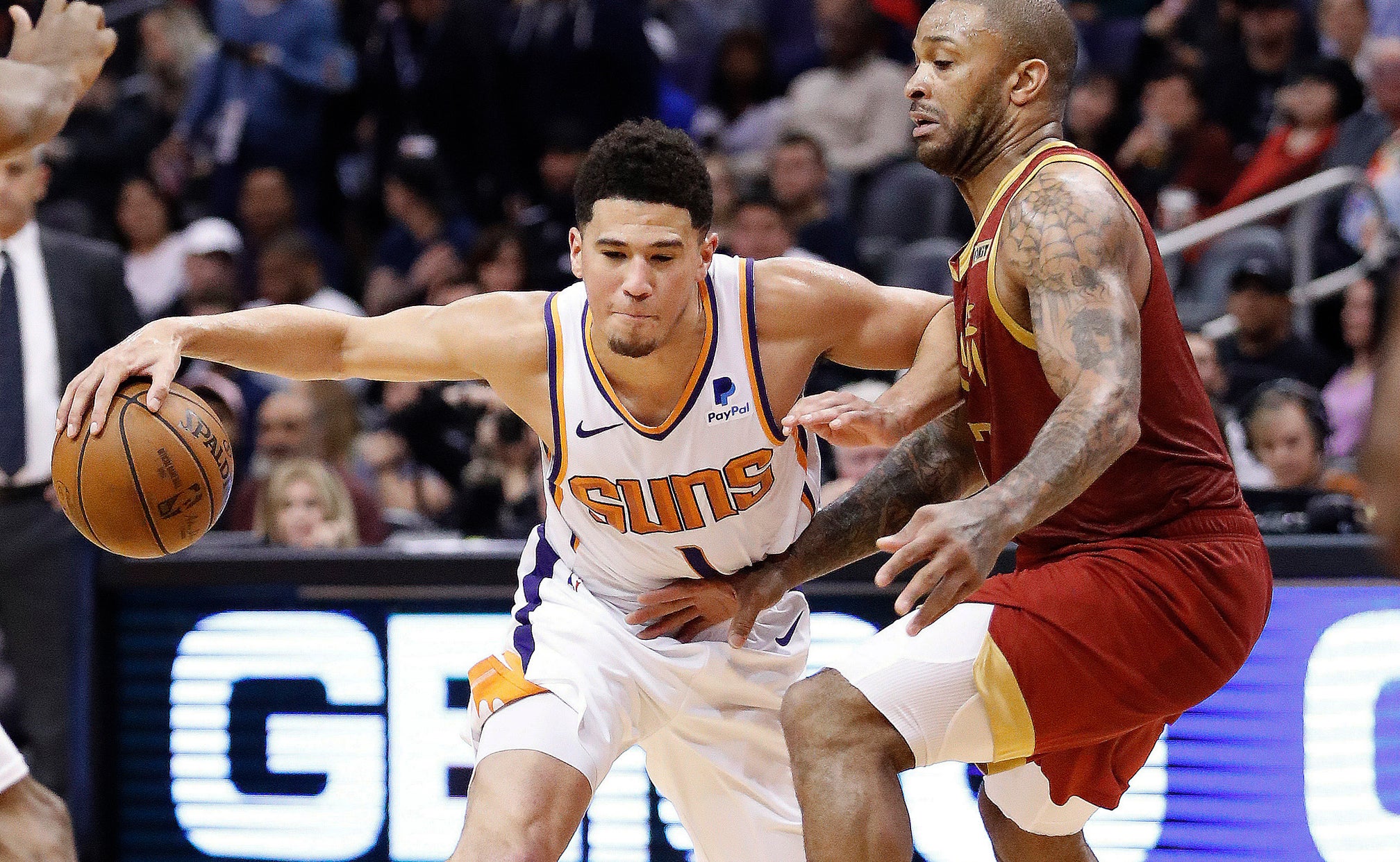 CHARLOTTE, N.C. (AP) — Devin Booker is ready to take on the Curry brothers.

The Phoenix Suns guard will look to defend his NBA All-Star 3-point championship from a year ago against brothers Stephen and Seth Curry on Feb. 16 in Charlotte, North Carolina. Stephen Curry, who plays for the Golden State Warriors, won the event in 2015 while brother Seth, who plays for the Portland Trail Blazers, is competing in his first 3-point contest.

The 3-point contest will held on the same night as the dunk contest and the skills challenge at the Spectrum Center, home of the Charlotte Hornets.

The NBA also released the rosters for the annual celebrity All-Star game, which will be held on Feb. 15.