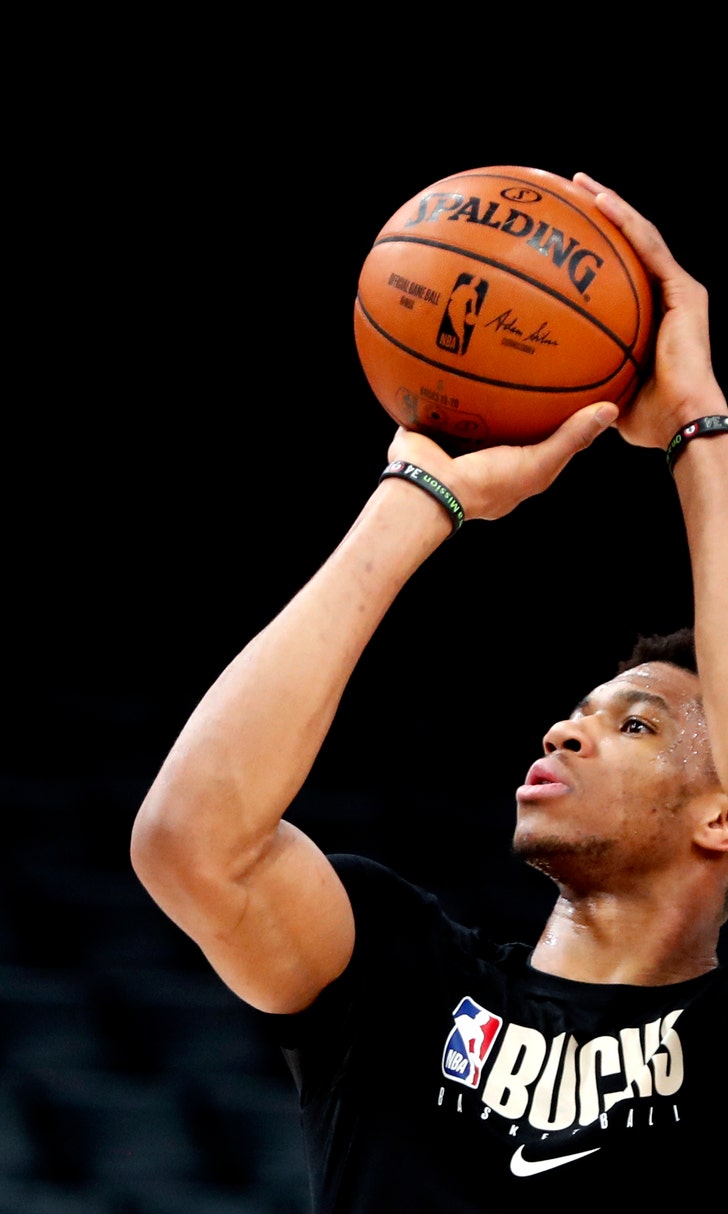 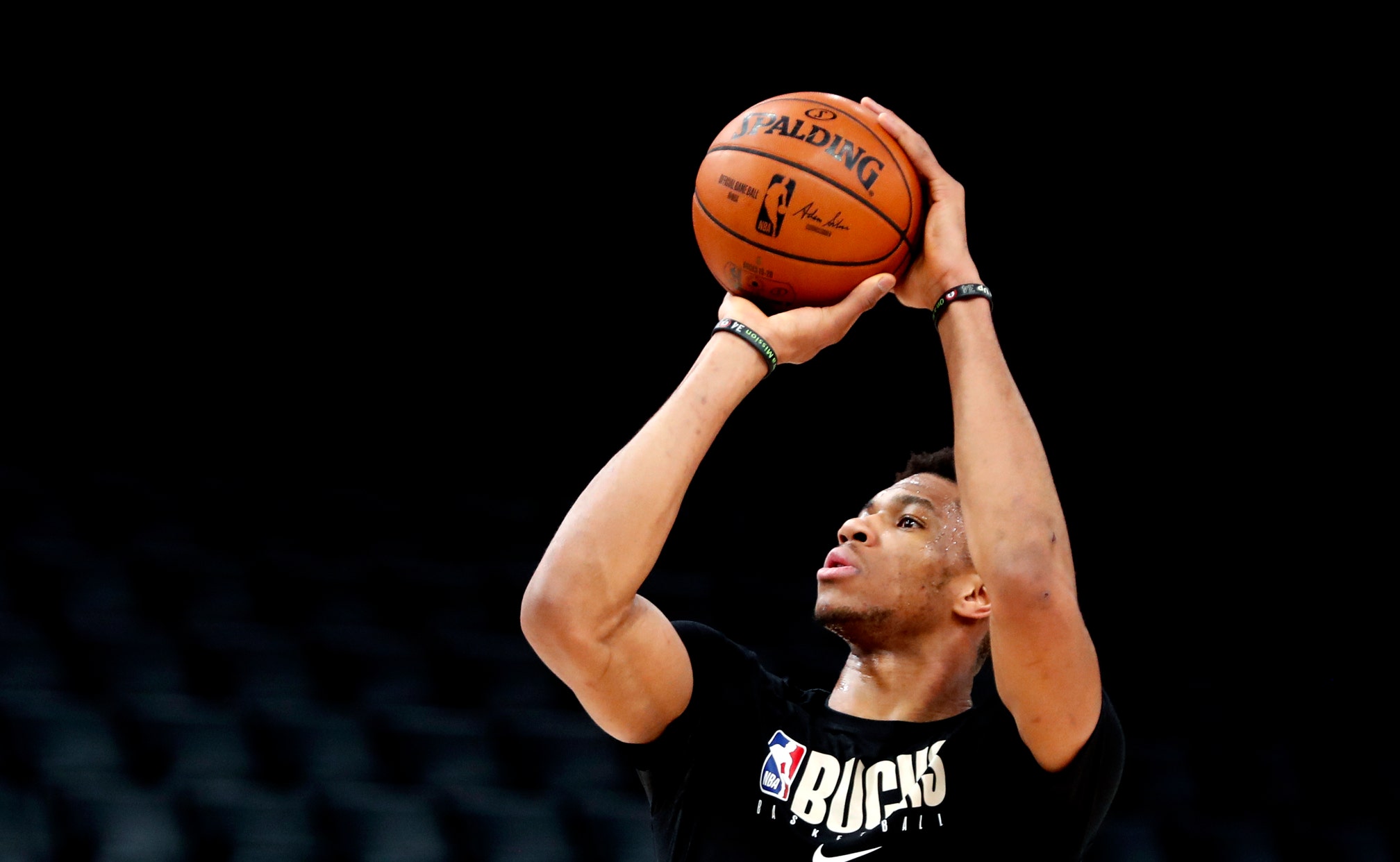 previous story
Chicharito seizes chance to be center of the Galaxy
next story
Herbert, other Senior Bowl players hope staying put pays off

PARIS (AP) — The NBA's reigning Most Valuable Player has simple advice for the player many are viewing as a future MVP after his show-stopping debut.

“Don’t rush the process,“ was the message that Milwaukee Bucks star Giannis Antetokounmpo sent to Zion Williamson on Thursday from Paris.

The 19-year-old Williamson made his highly-anticipated NBA debut for New Orleans Pelicans against San Antonio Spurs on Wednesday night.

The NBA’s No. 1 overall draft pick had the crowd on their feet and asking for more after scoring 17 of his 22 points in the fourth quarter of a 121-117 loss which took a back seat to Williamson's impact.

Antetokounmpo, an NBA All-Star for the past three years, knows what it's like to be surrounded by hype and urged Williamson to take his time.

Because of the time difference, Antetokounmpo was already asleep in his Parisian hotel when Williamson was putting on a show in New Orleans.

“I wasn’t able to watch it because it was late here. But when I woke up I watched the highlights and saw that he scored 17 points (in barely more than three minutes ),“ Antetokounmpo said. “It’s amazing. I’m really excited for him.“

Antetokounmpo is one of the front runners for the MVP title again this year, and will be looking for a fifth triple-double of the season against the Hornets, the first regular-season game to be played in France.

The 25-year-old Antetokounmpo is in stellar form himself. He had 28 points, 14 rebounds and 10 assists in just 31 minutes of the Bucks’ 111-98 win against the Chicago Bulls on Monday night, reaching a career milestone of 10,000 points in the process.

Williamson missed the first half of the season after having knee surgery, and Antetokounmpo urged the 6-foot-6, 285-pound rookie out of Duke not to push his body too hard, too early.

“Obviously he’s a tough kid. My advice that I give to him: just have patience, work hard and make sure you’re healthy,“ he said. “Because I saw some highlights and saw he was wearing a sleeve on his knee that was hurting. Don’t rush, don’t rush the process.“

“It comes with the territory and he has been under a spotlight long before he even played in the national limelight at the Duke University,“ Silver said. “He is going to be a social media star these days and again, it's not easy for these young players, but I think he is built to be a big-time player and can handle these big moments."

LaVar's Last Laugh
There was a method to the madness with LaVar Ball's efforts to get his three sons to the NBA. Does he deserve the credit?
19 hours ago

Here I Am: Skip Bayless' Story
In an emotional, revealing essay, Skip shares the people, places and events that made him the man he is today.
21 hours ago