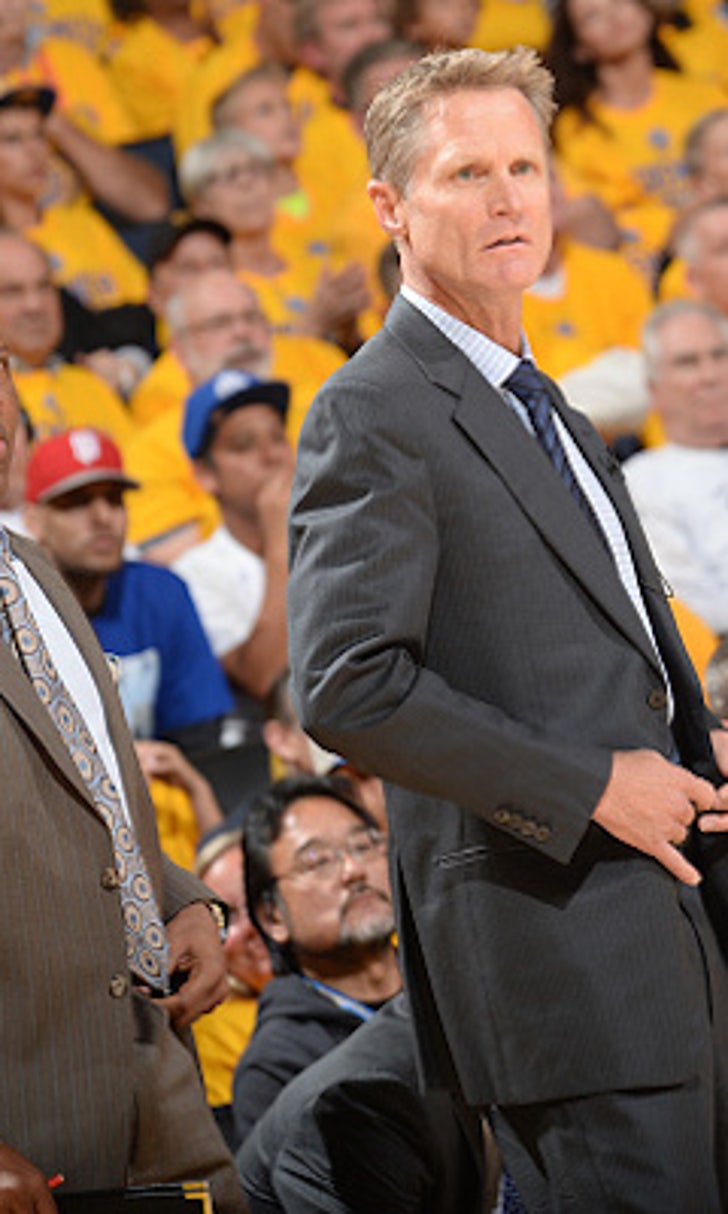 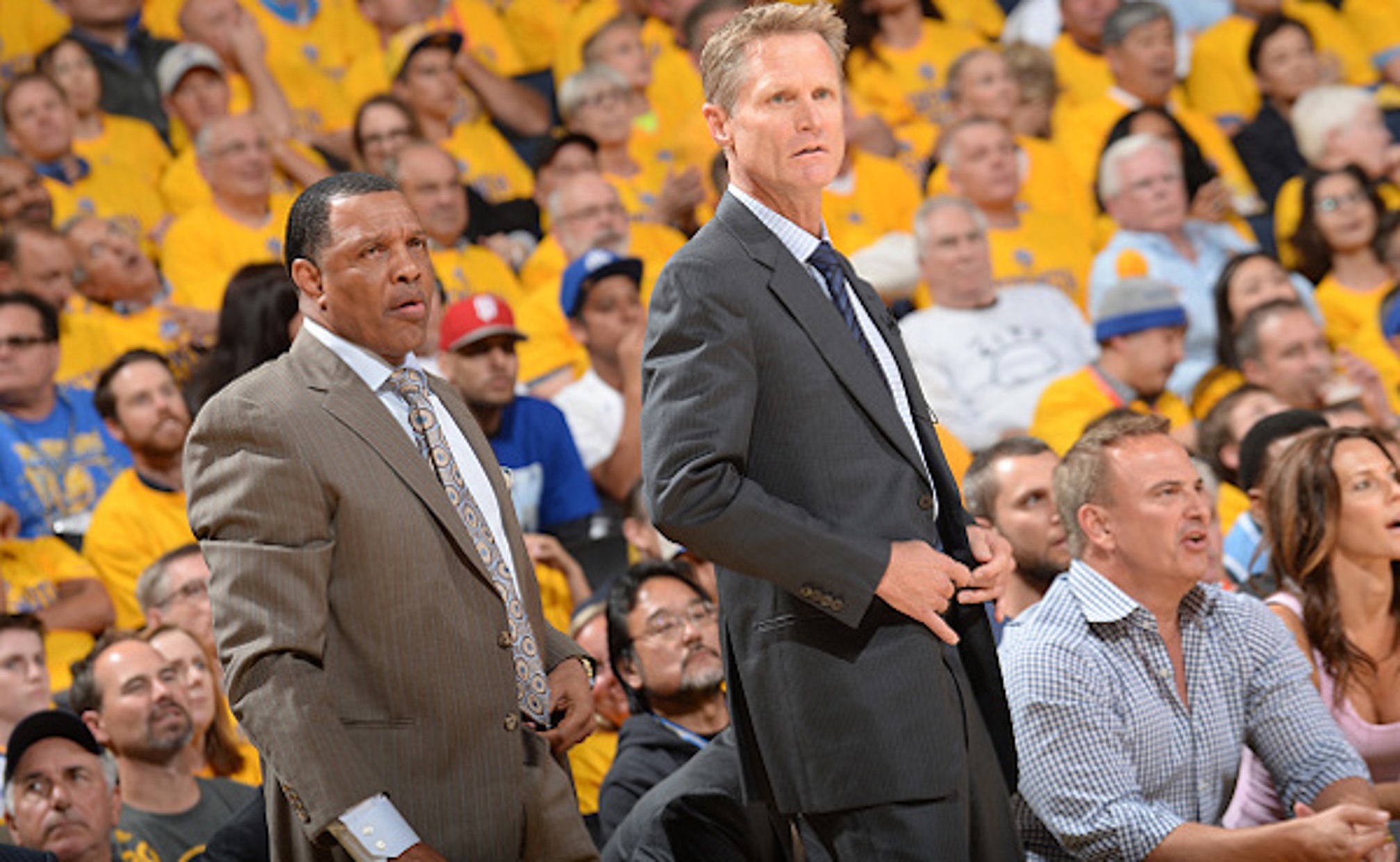 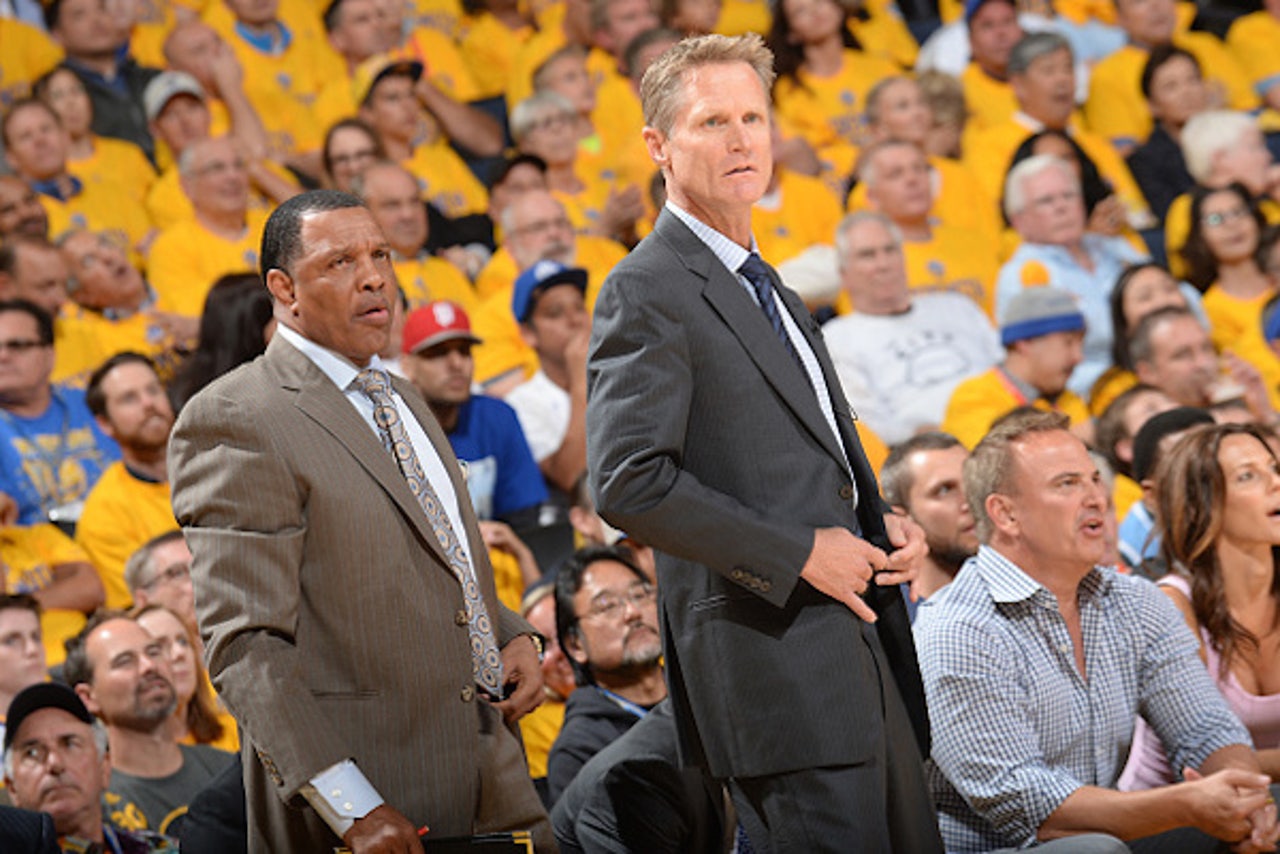 Mike D’Antoni played an indirect role in the development of many players and coaches who helped the Golden State Warriors win an NBA championship, and his work was not overlooked on Tuesday night.

Gentry served as an assistant coach under D’Antoni with the Phoenix Suns from 2003 through 2008. It was during that span that Steve Nash emerged as a superstar and the Suns found success running an offense that featured plenty of 3-point shooting and pick-and-roll. Sound familiar?

D’Antoni’s influence was not lost on Kerr, who was the general manager of the Suns toward the end of D’Antoni’s tenure with the team.

“I think Steve (Nash) kind of laid out a vision for a whole generation of young point guards. And with the game changing, Mike D’Antoni kind of initiating that style in Phoenix, the floor starting to spread, the whole league kind of playing shooting fours and fives and playing a little faster,” Kerr said Tuesday,via Kurt Helin of Pro Basketball Talk. “I think Mike and Steve in many ways set the table for Steph Curry. And I think Steph would tell you that too. He has great respect for Steve.”

Gentry, who has taken a job as the head coach of the New Orleans Pelicans starting next season, also had a great shoutout for Anthony Davis after the win.

While D’Antoni’s last several years as a head coach with the New York Knicks and Los Angeles Lakers did not go well, he had to have felt pretty good hearing the coaching staff of the NBA champions shower him in praise.

Masters of Adversity
A double-digit deficit seems to be the main source of motivation for the Miami Heat in the Eastern Conference Finals.
11 hours ago

Something Special
The Miami Heat have won 9 of 10 so far this postseason. So when will folks start to get on the bandwagon?
18 hours ago

Remembering the 2009 WCF
The Lakers and Nuggets have history in the West Finals, highlighted by a dogfight between Kobe and Carmelo back in '09.
22 hours ago